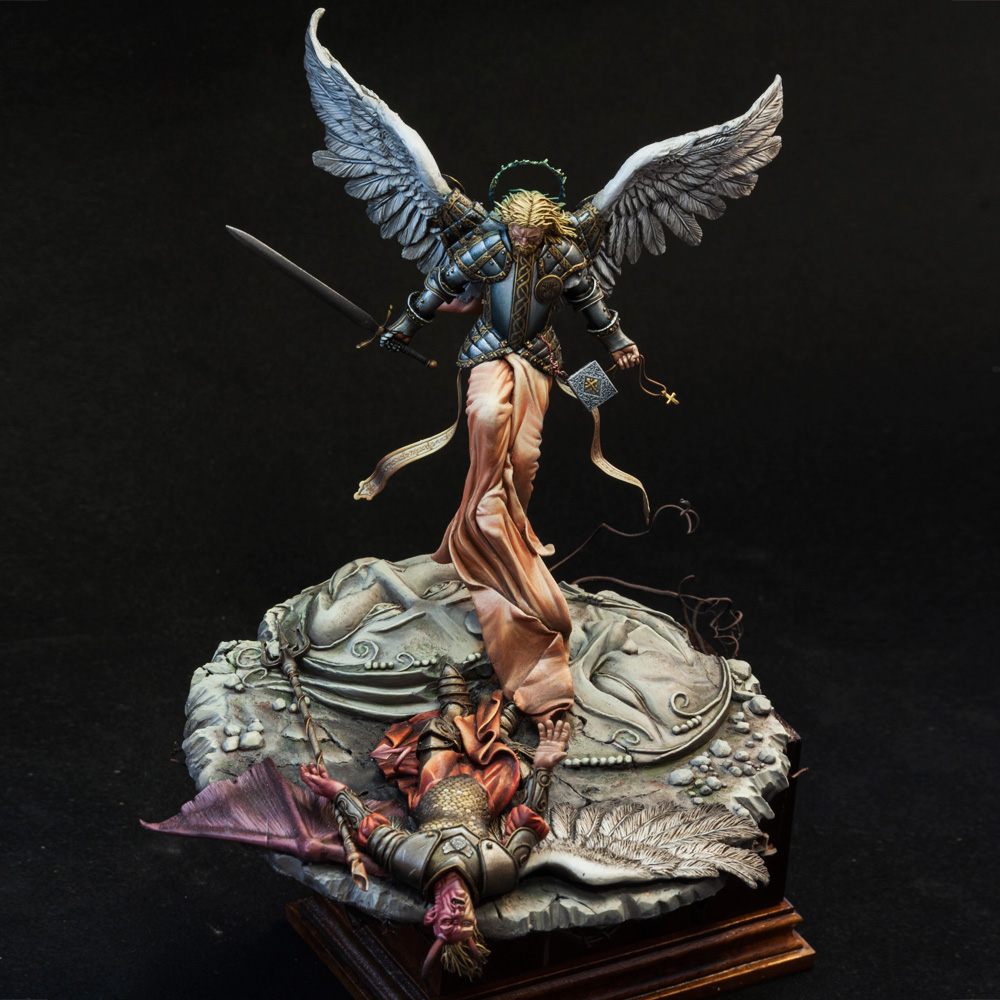 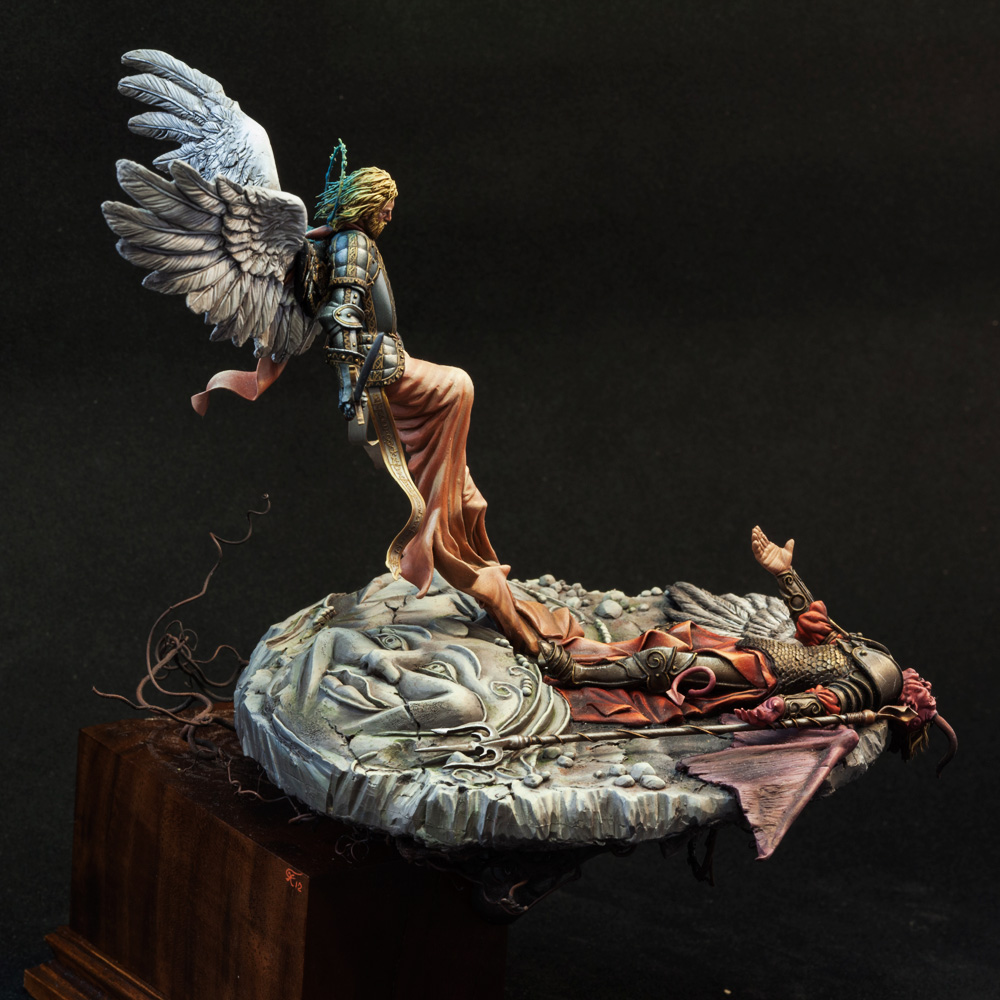 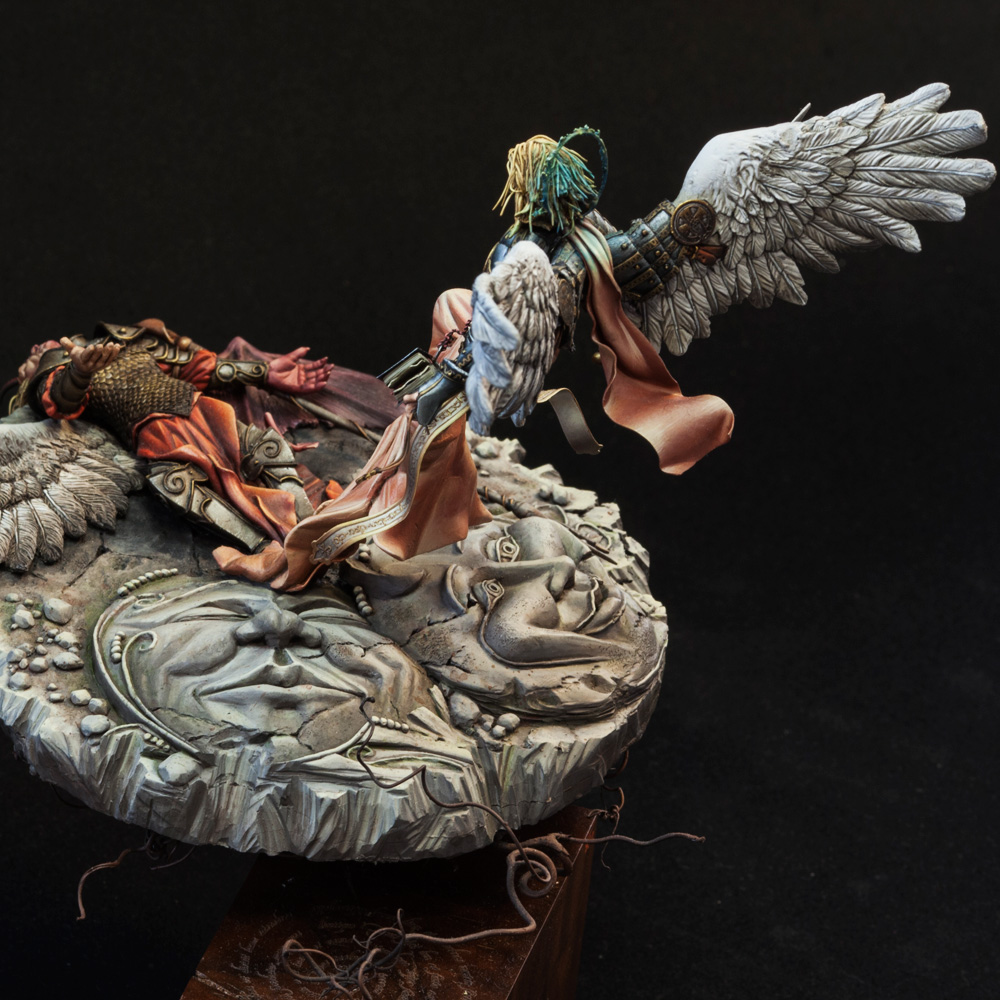 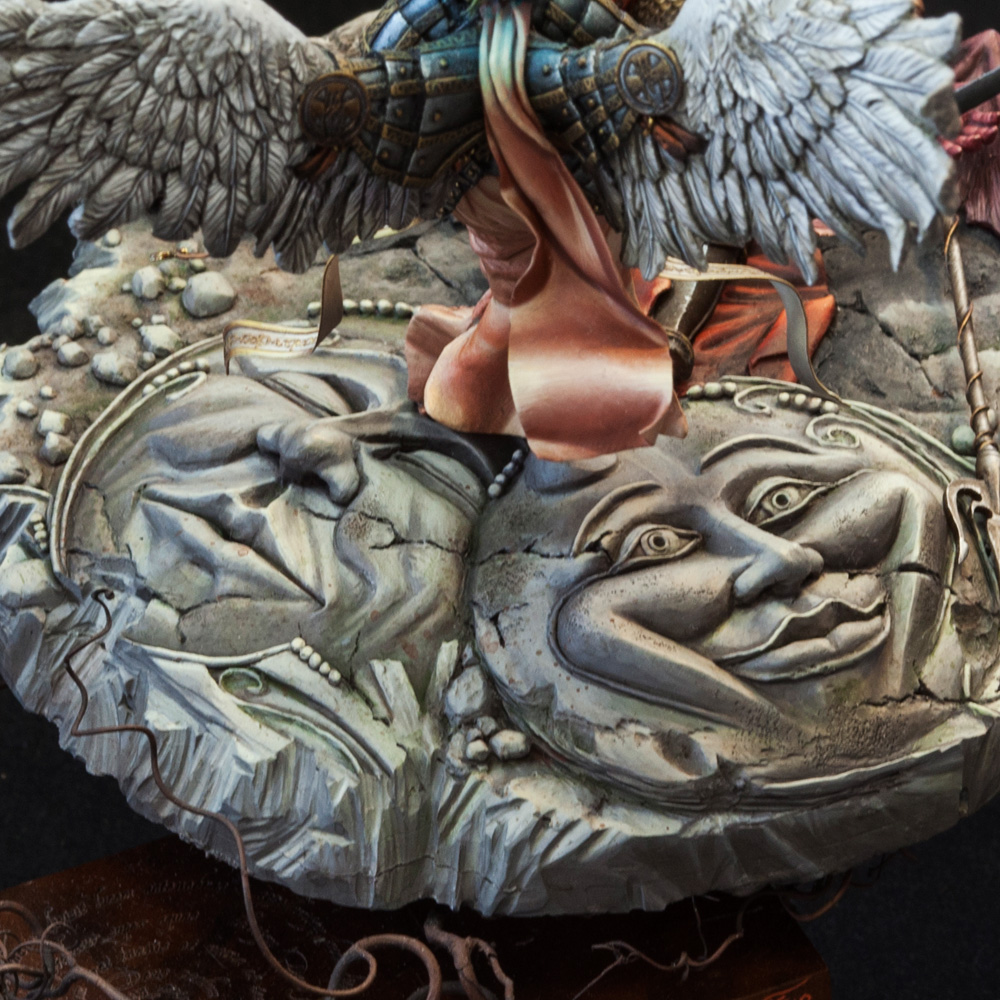 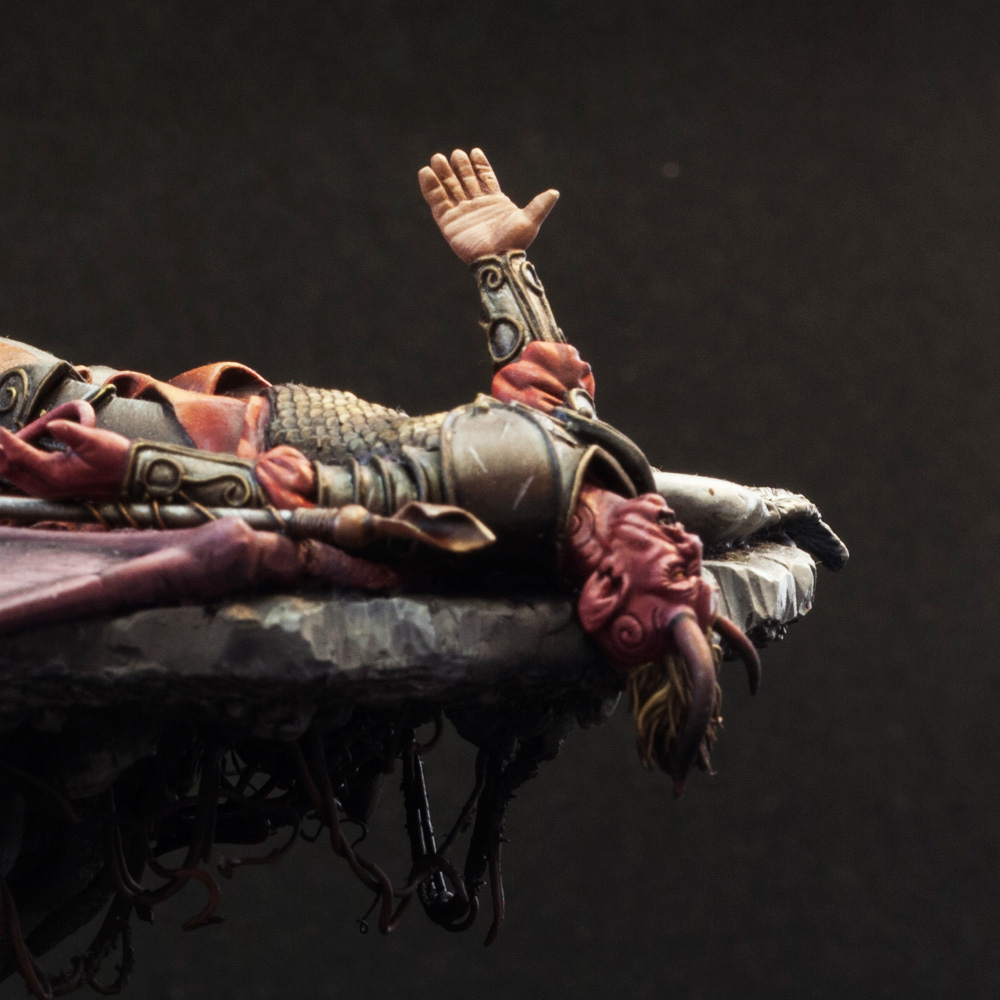 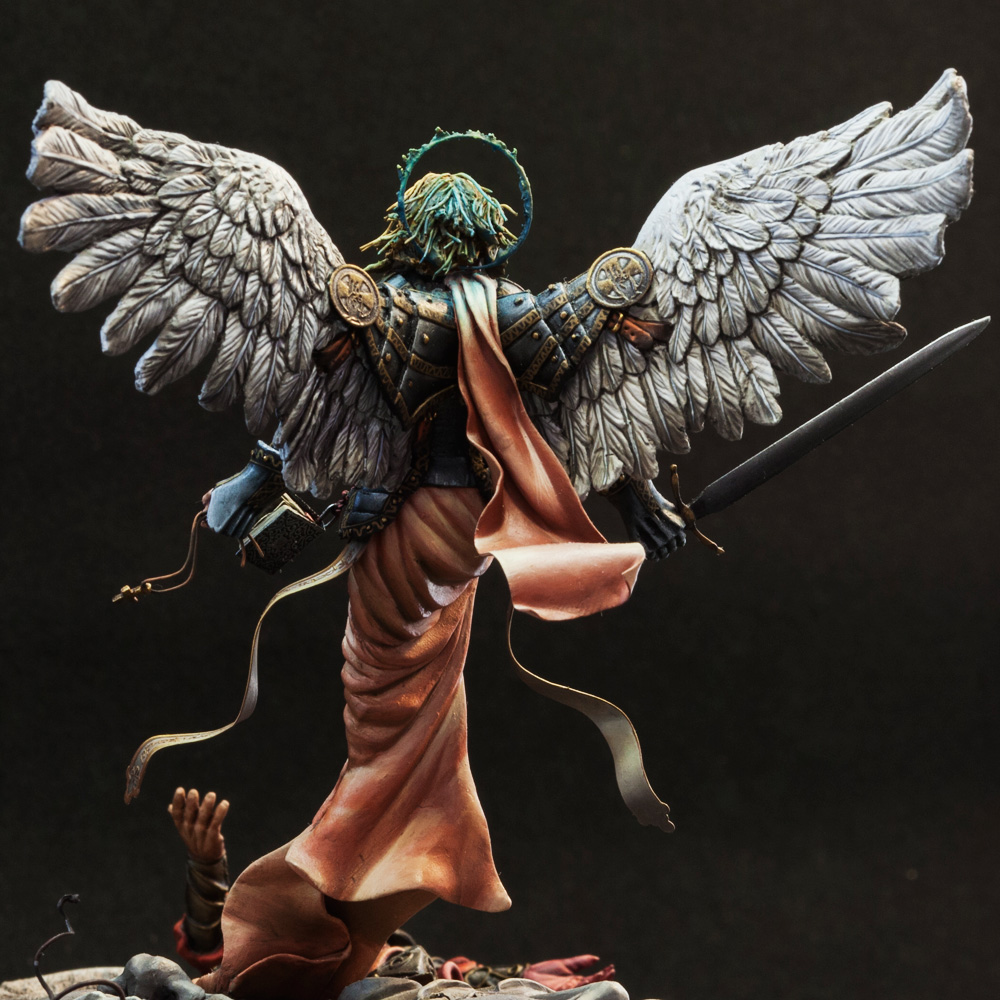 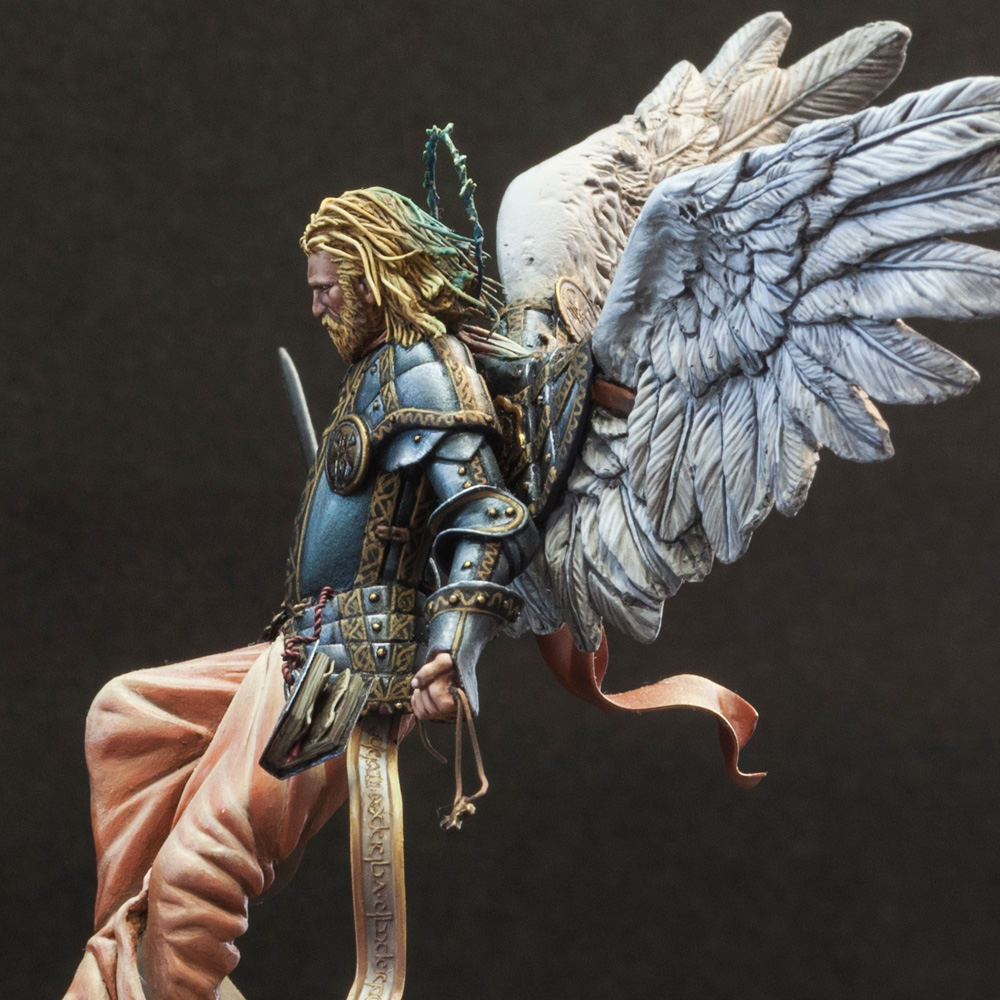 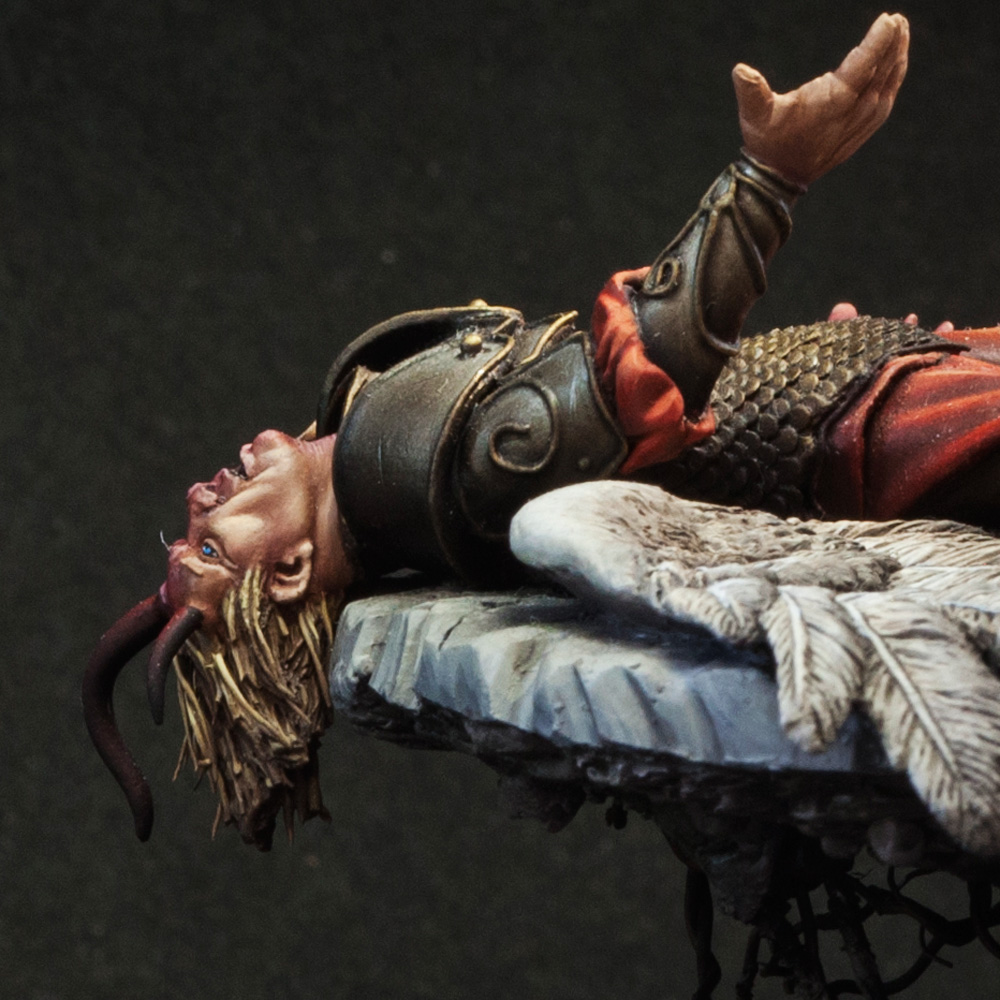 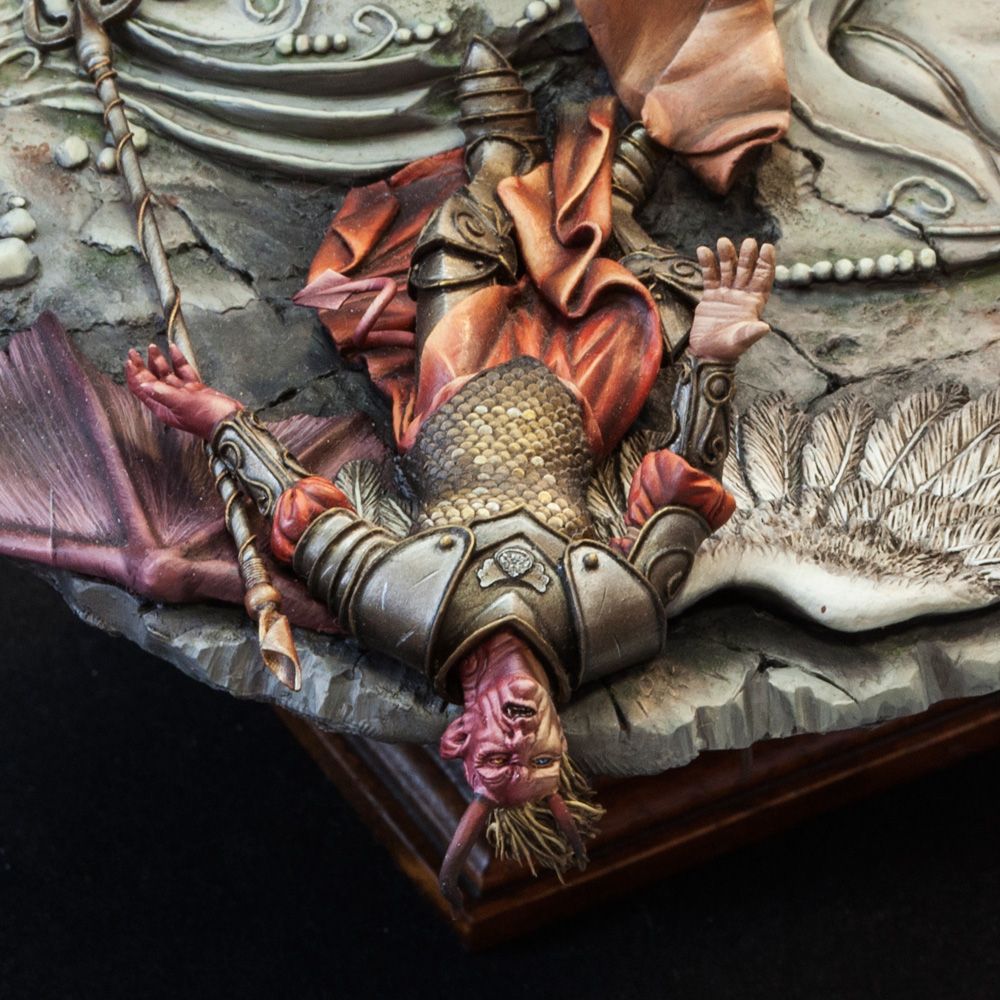 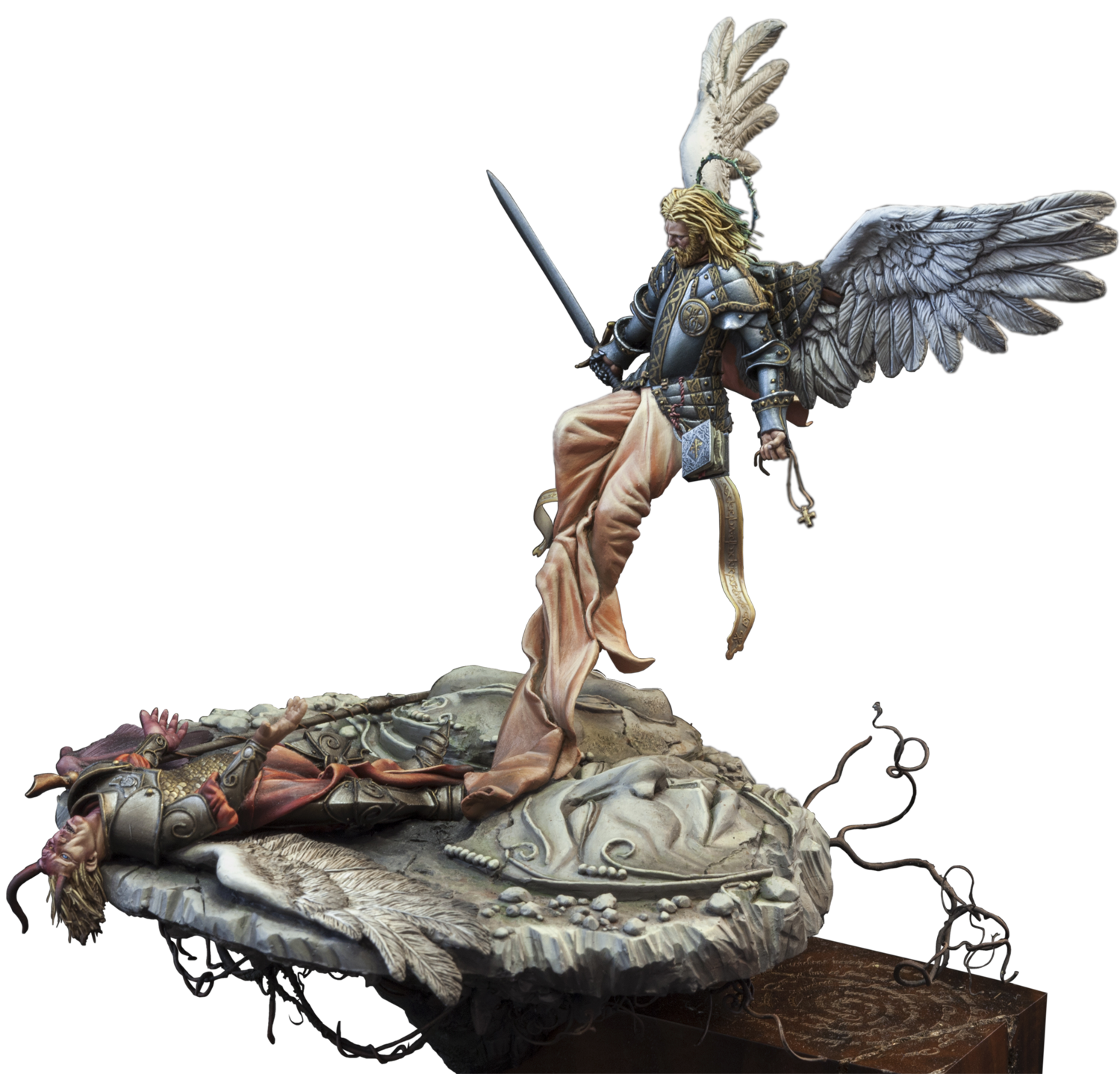 The battle between good and evil has been raging on since the annals of time, but when did it really start?

This is the First Battle in Heaven, one of epic proportions and cataclysmic consequences. The death toll on each side was horrendous not only was material life in the balance but also the spiritual life eternal.

So as Archangel Michael grappled and fought with his brother Lucifer, the world as we know it, balanced on a thread.

But Michael was stronger and sturdier, his belied rock hard, so he smote Lucifer. And Lucifer fell, and as he fell, he asked for mercy, but none was given. And the rage grew, and the anger grew, and the hatred grew…and it manifested itself on Lucifer, turning him into a beast.