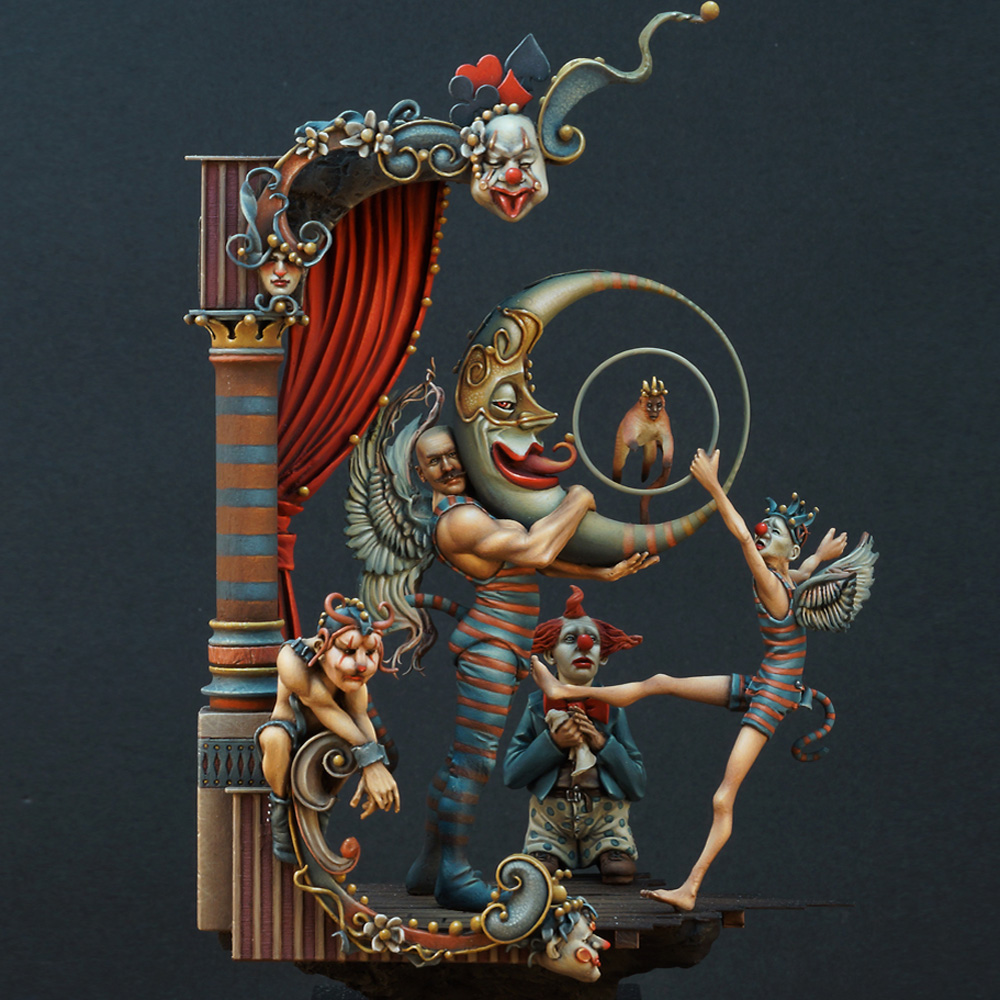 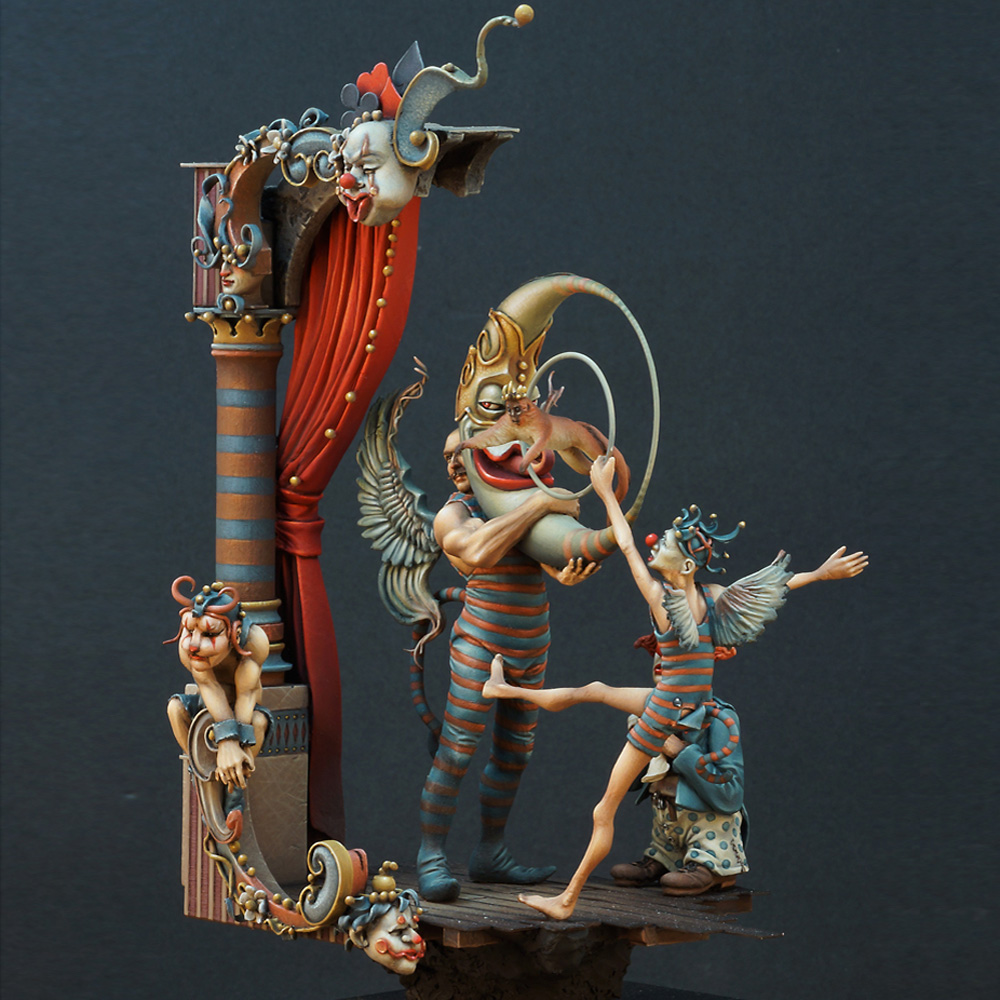 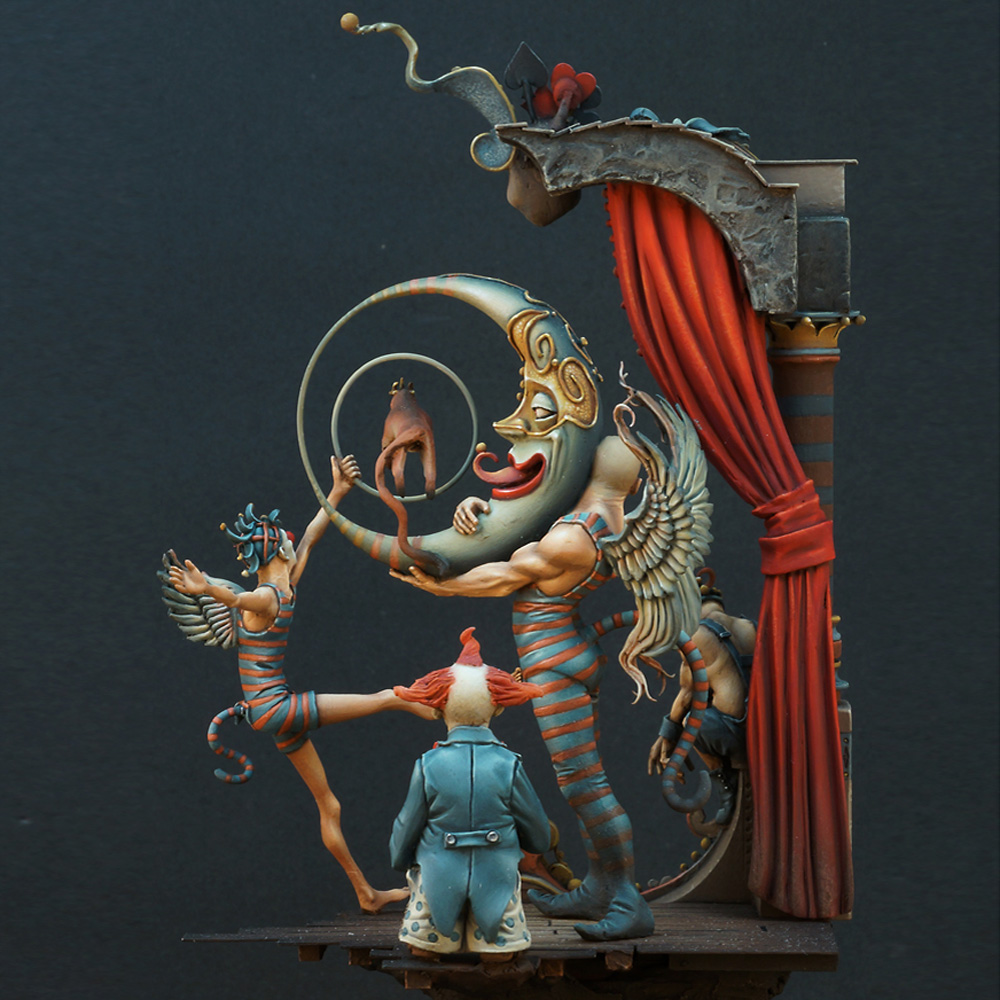 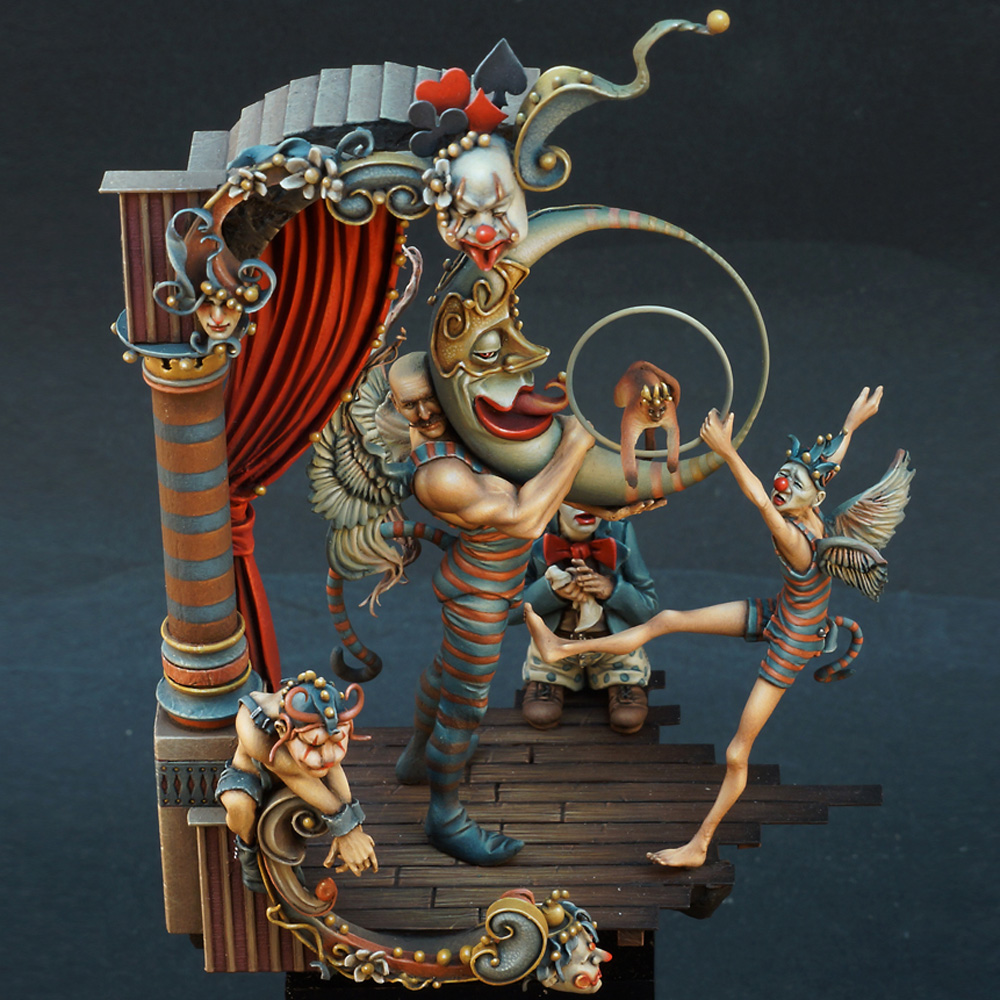 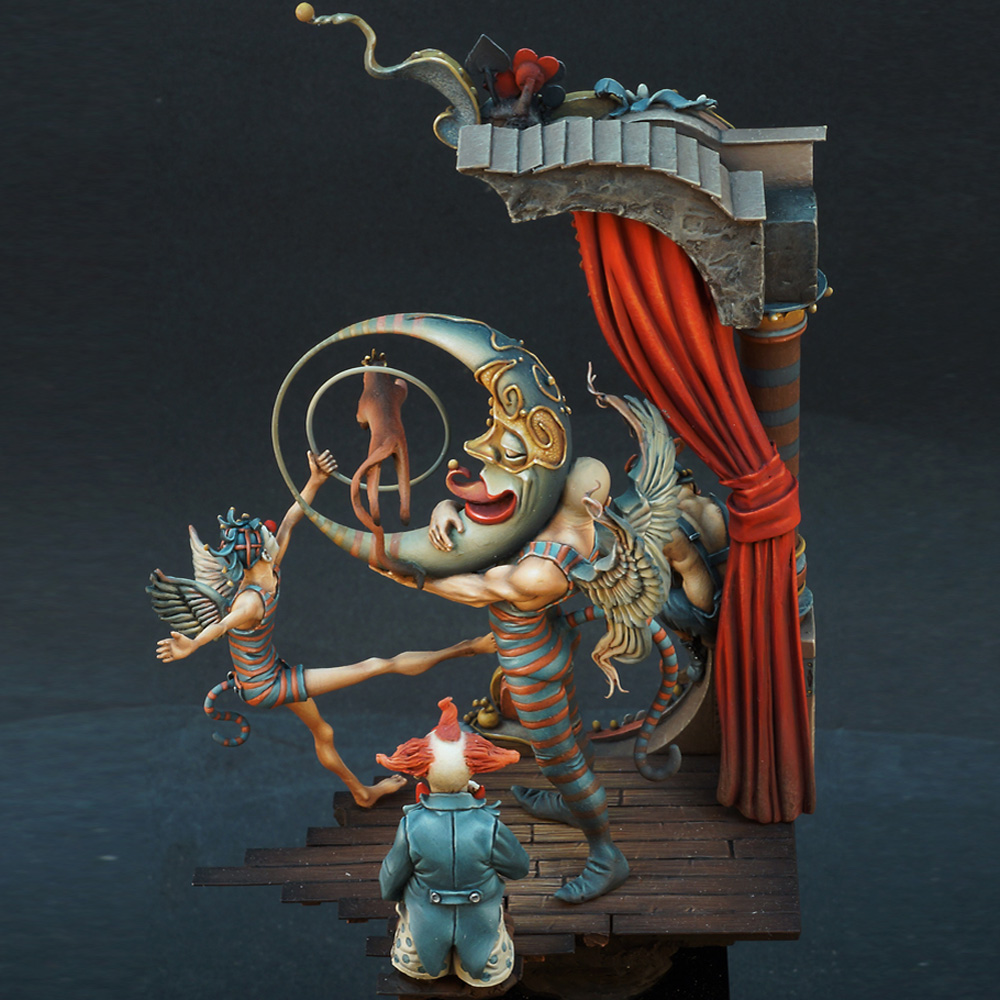 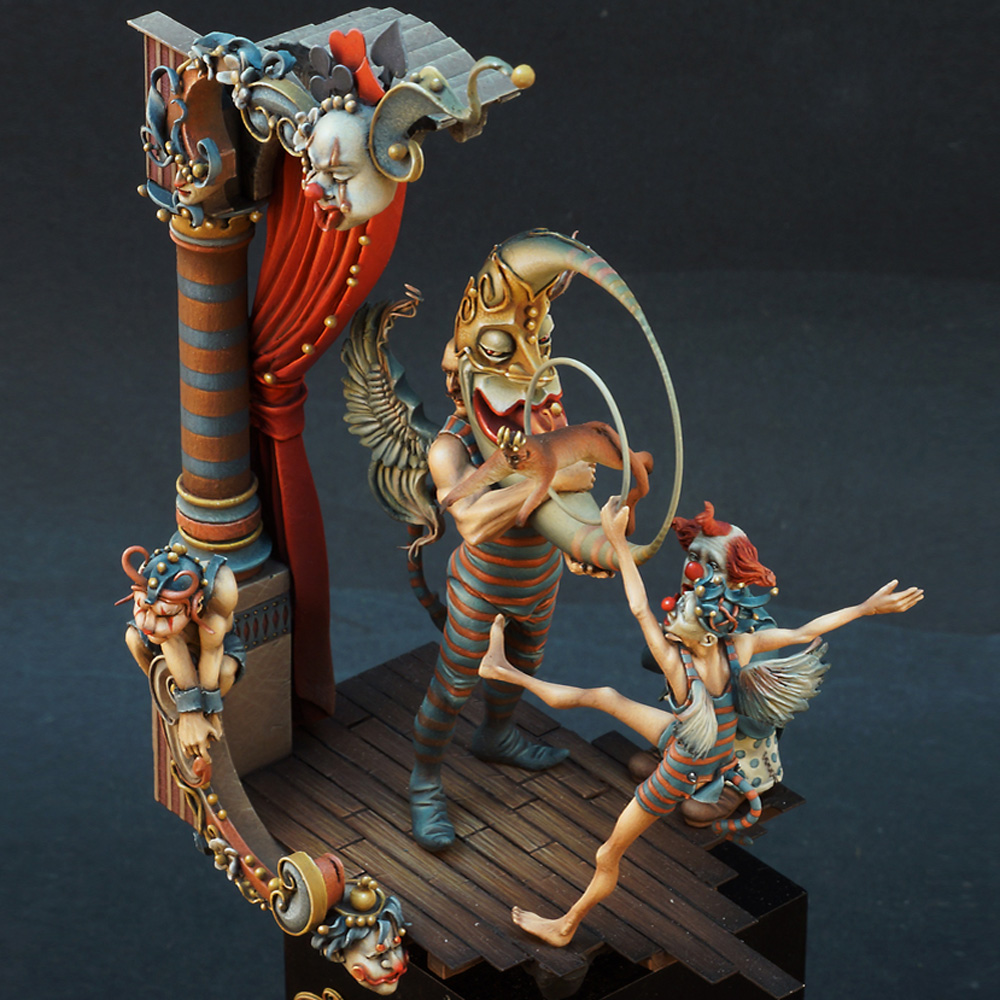 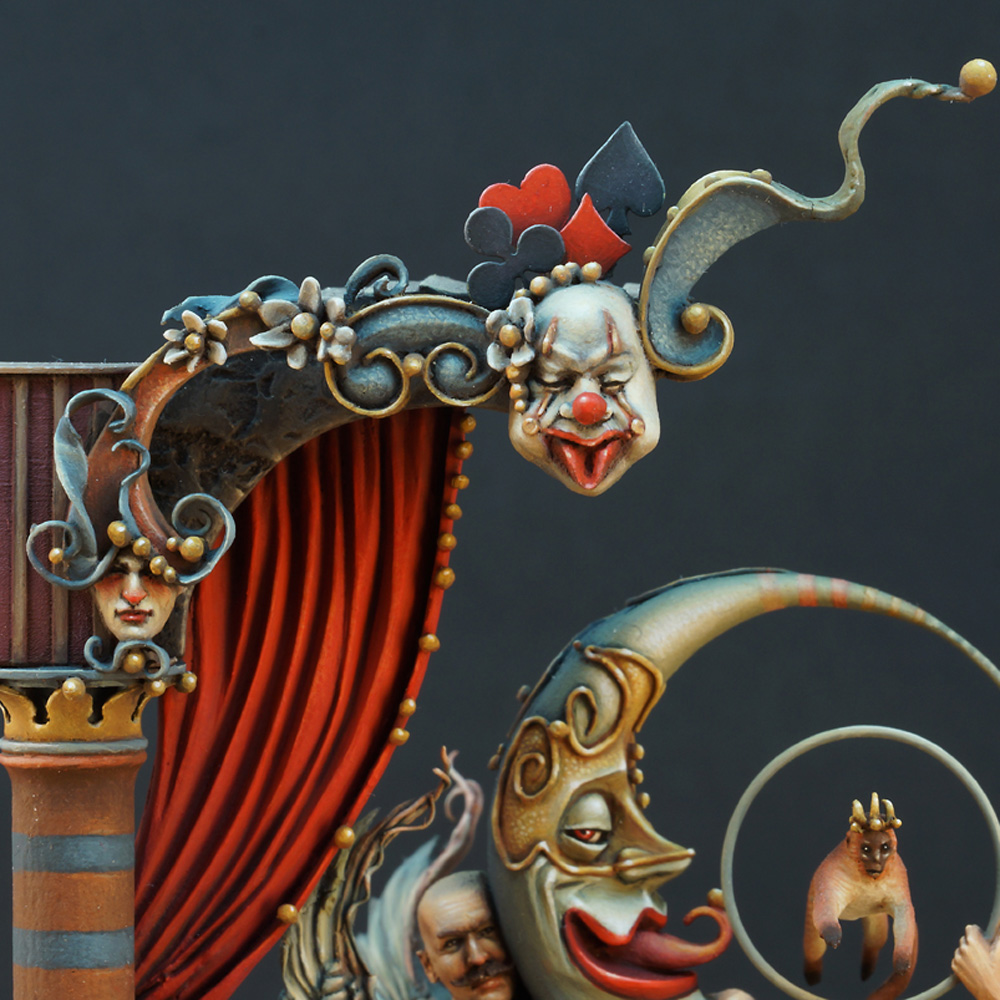 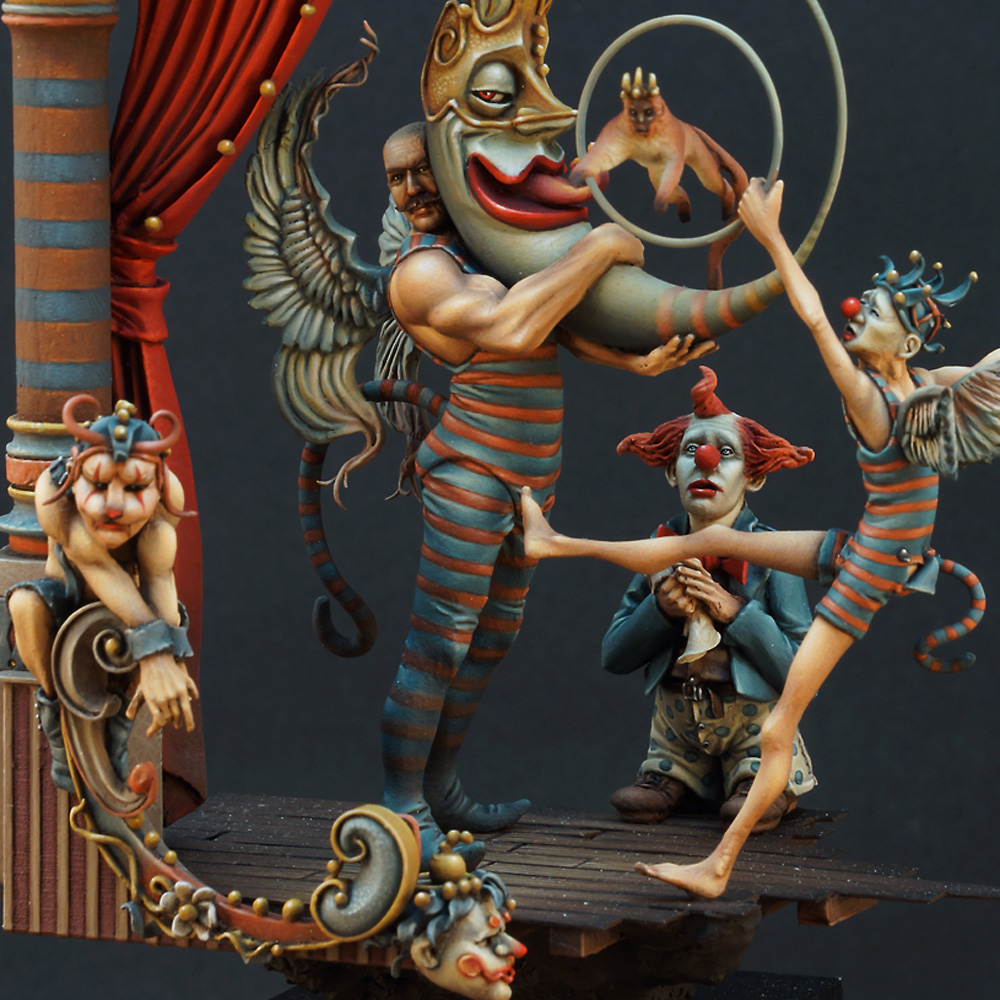 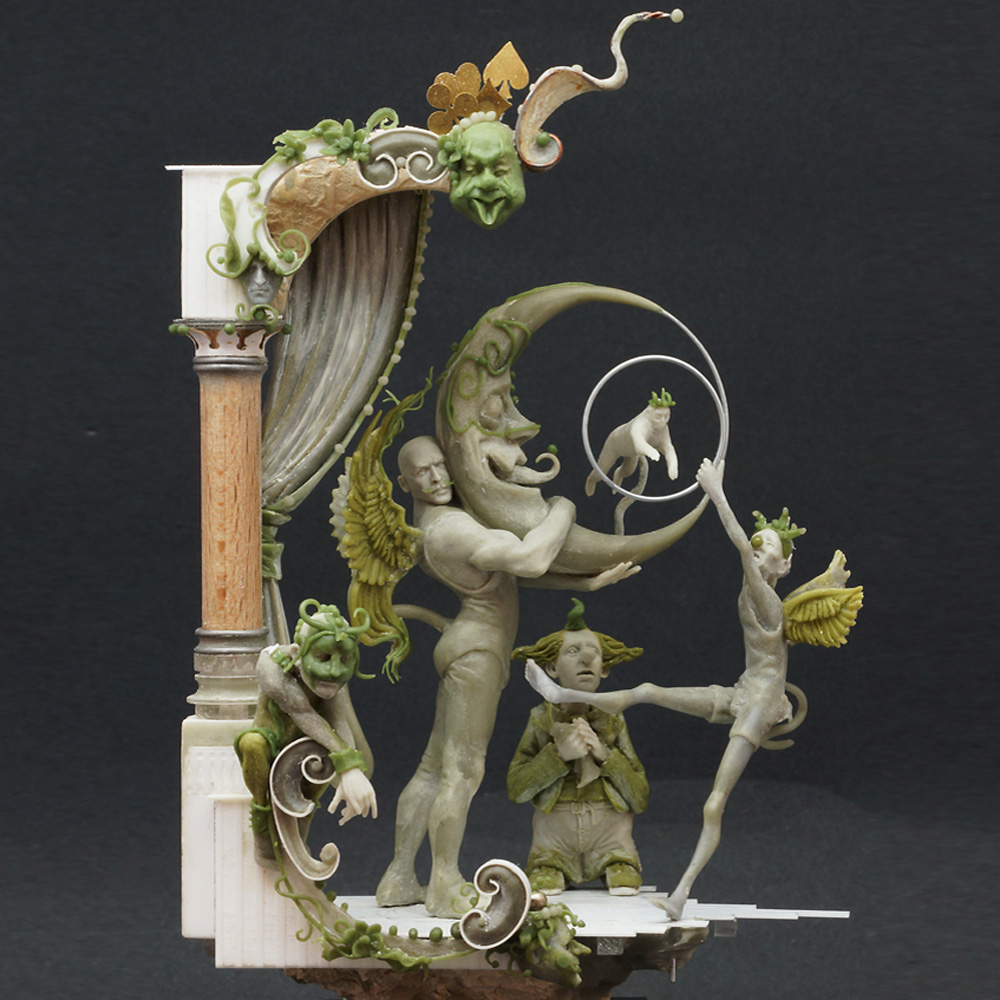 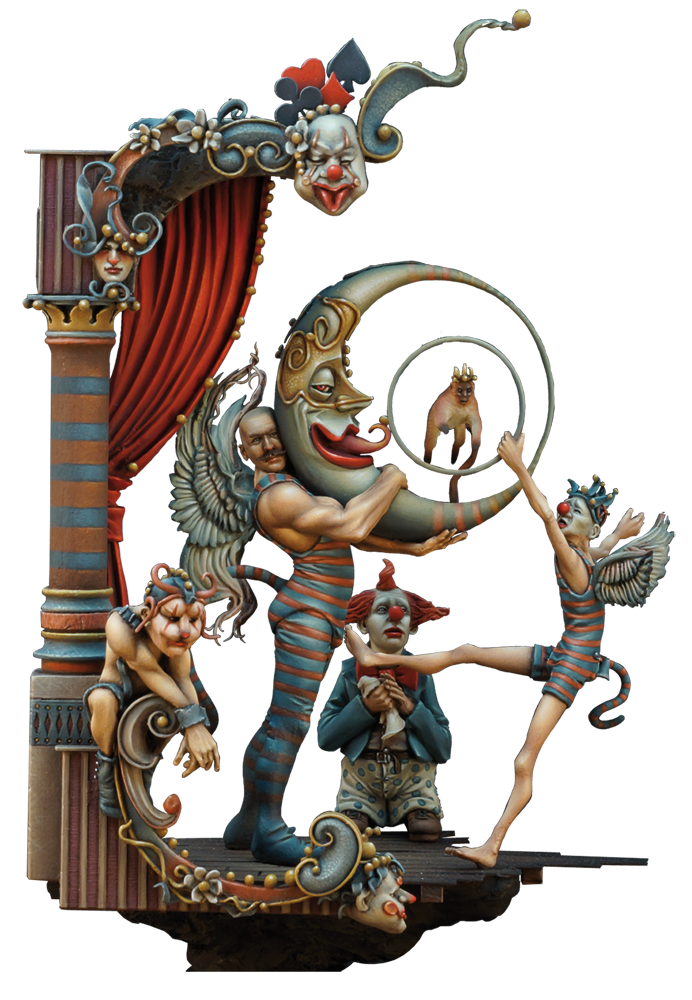 Extremely popular during the 19th century, both in England and the United States, freak shows were essentially exhibitions of biological rarities, referred to in popular culture as "freaks of nature".

Physically peculiar humans, such as those exceptionally large or small, weak or strong, those with intersex variations, or with extraordinary diseases and conditions, would thrill the crowds.

Performances that would amaze and shock the audience were also part of the show, such as fire-eating and sword-swallowing acts.
During the first decade of the twentieth century, the popularity of the freak show began to dwindle, and they began to lose their audience, as people became more politically conscious and correct.

The Circus however continued to grow and many of the acts that were not physically shocking became part of the new repertoire. The Circus became a home for all.