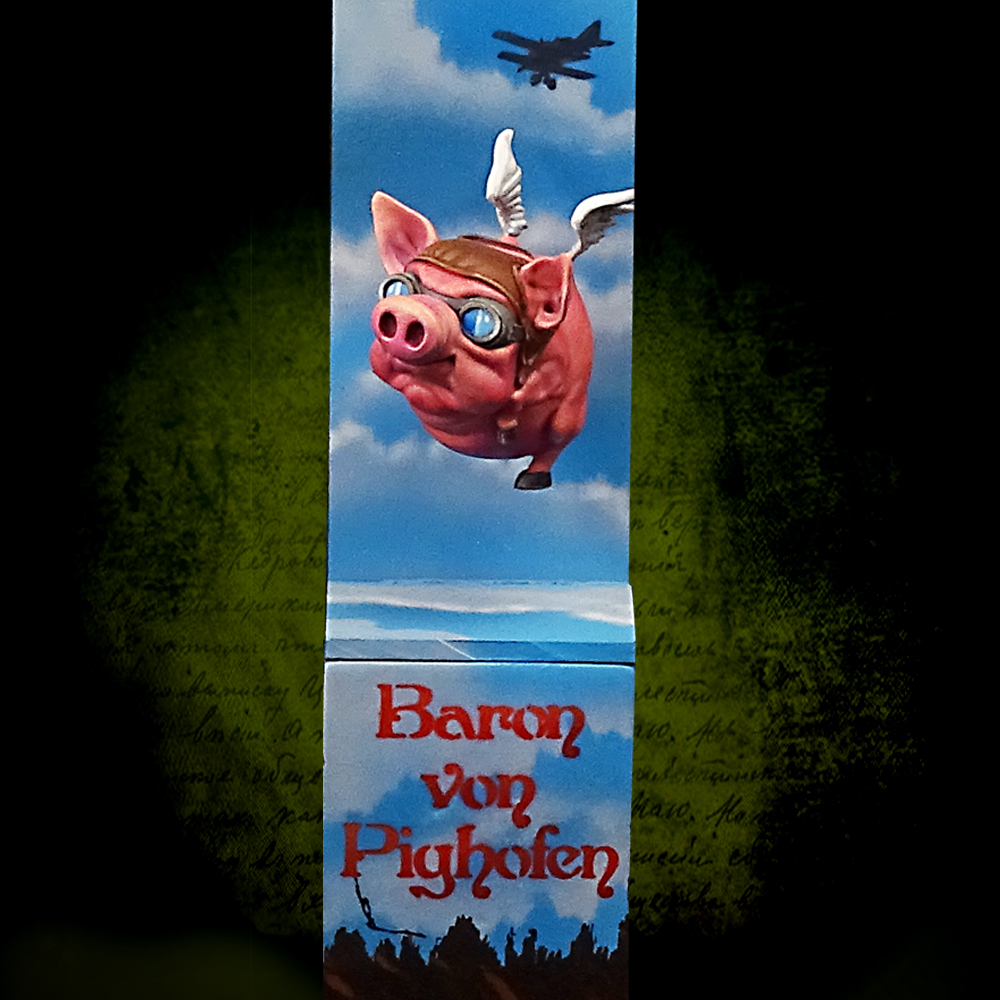 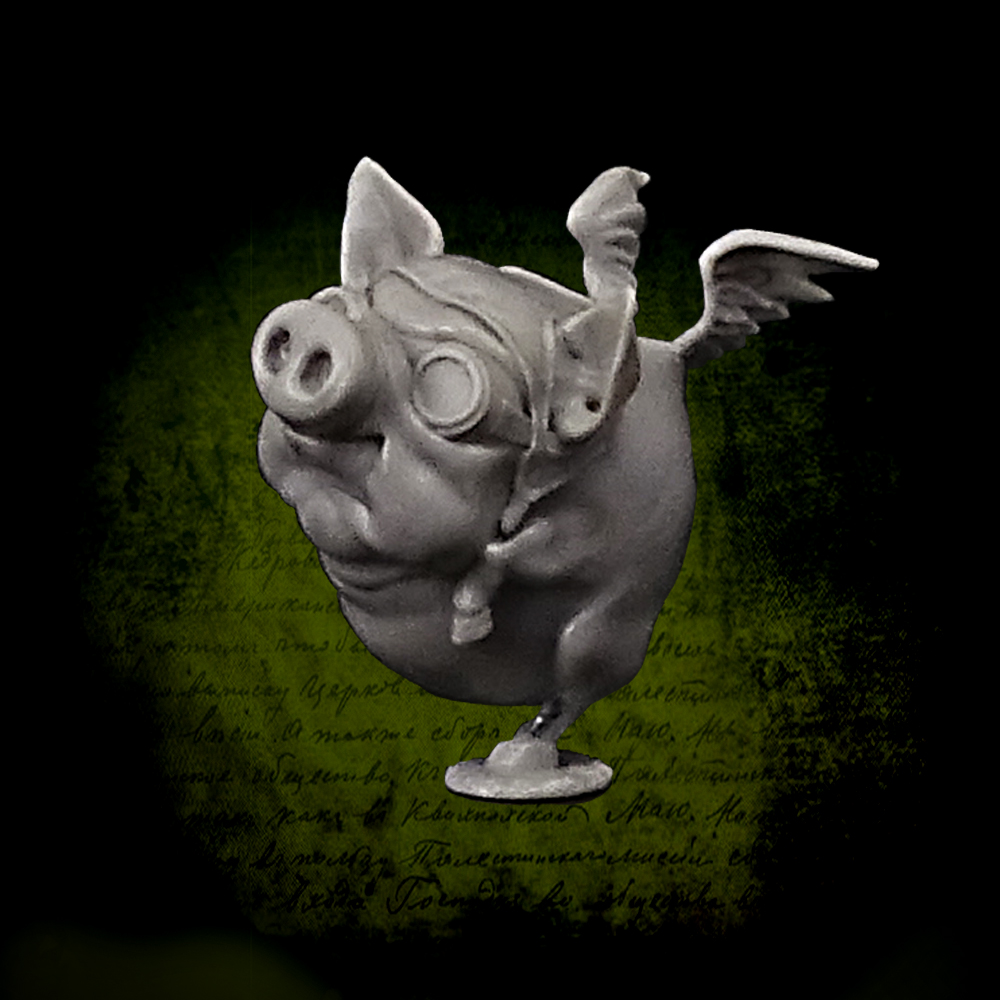 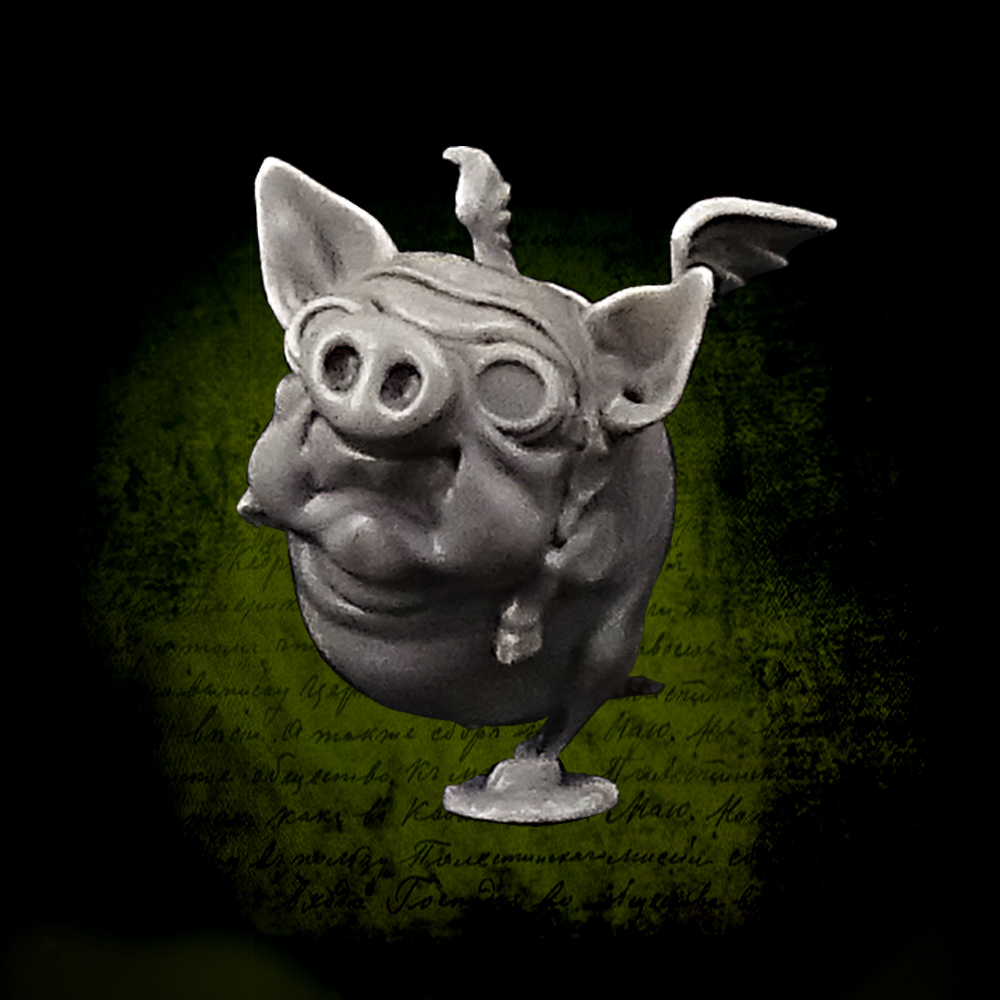 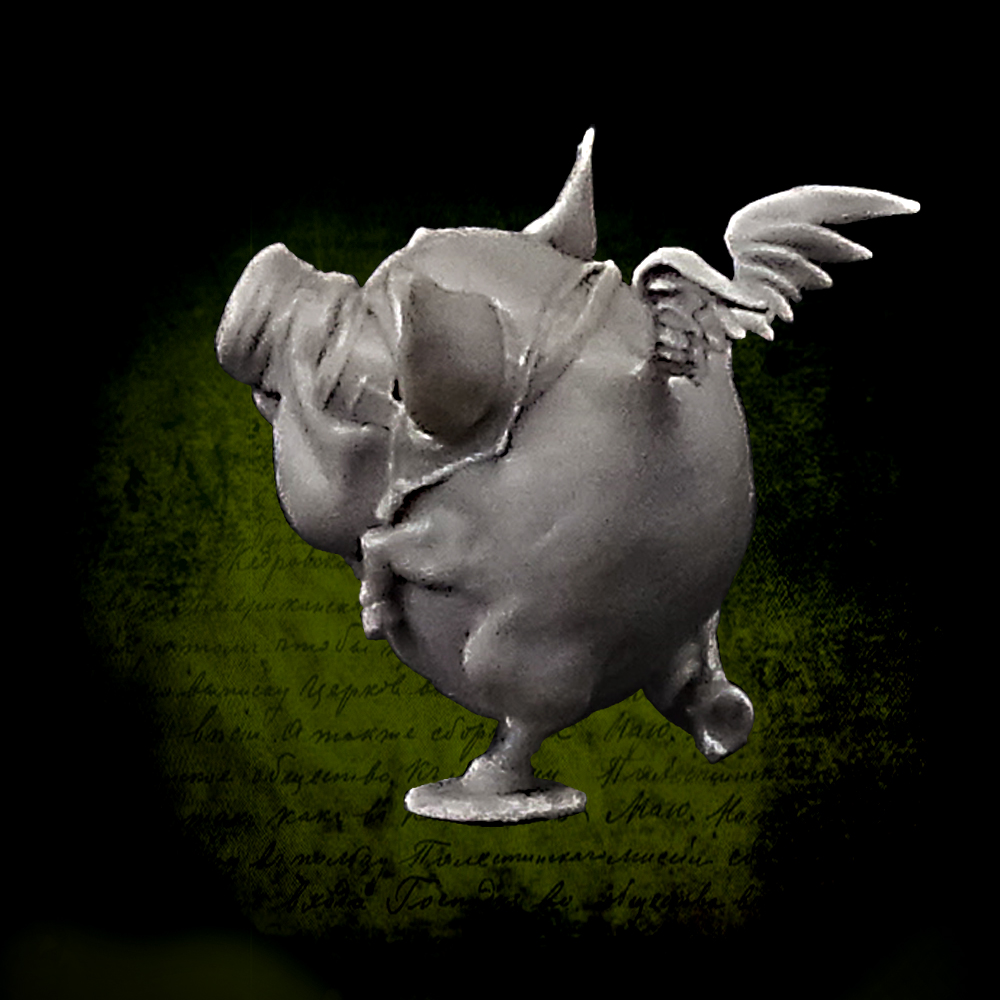 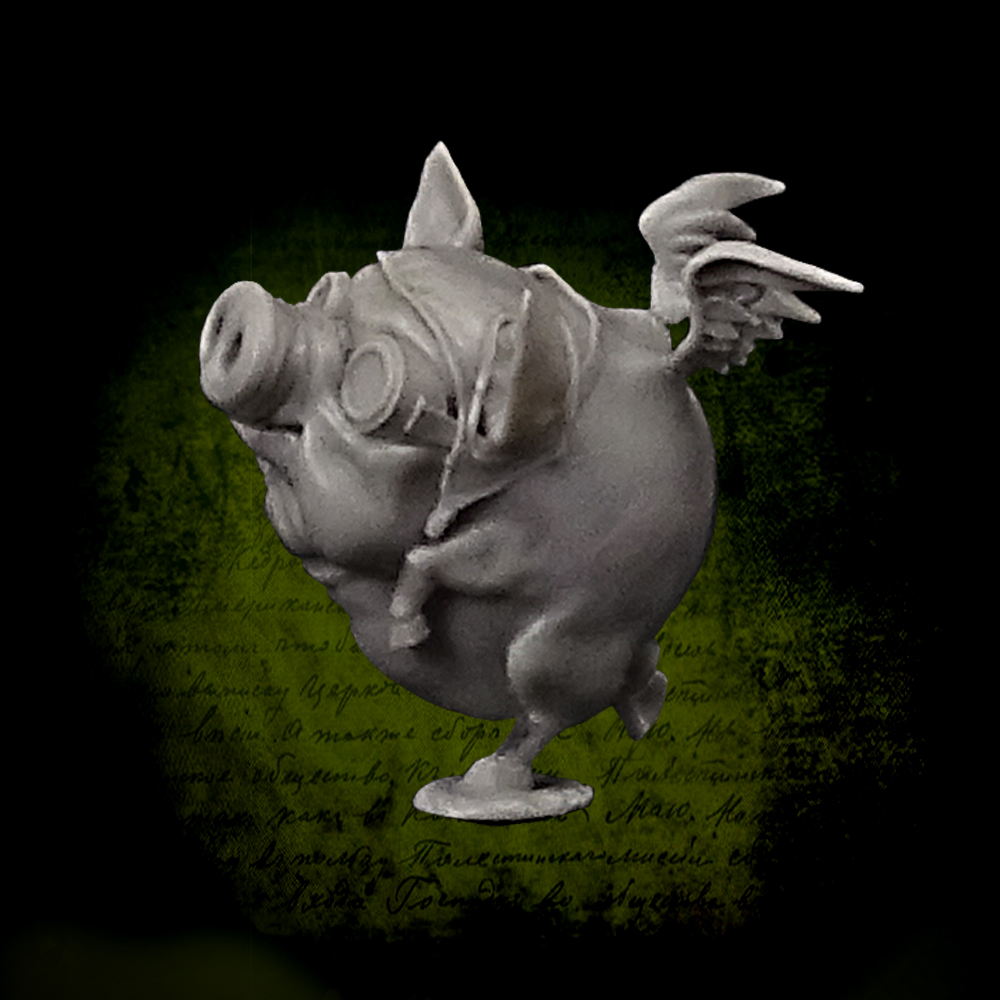 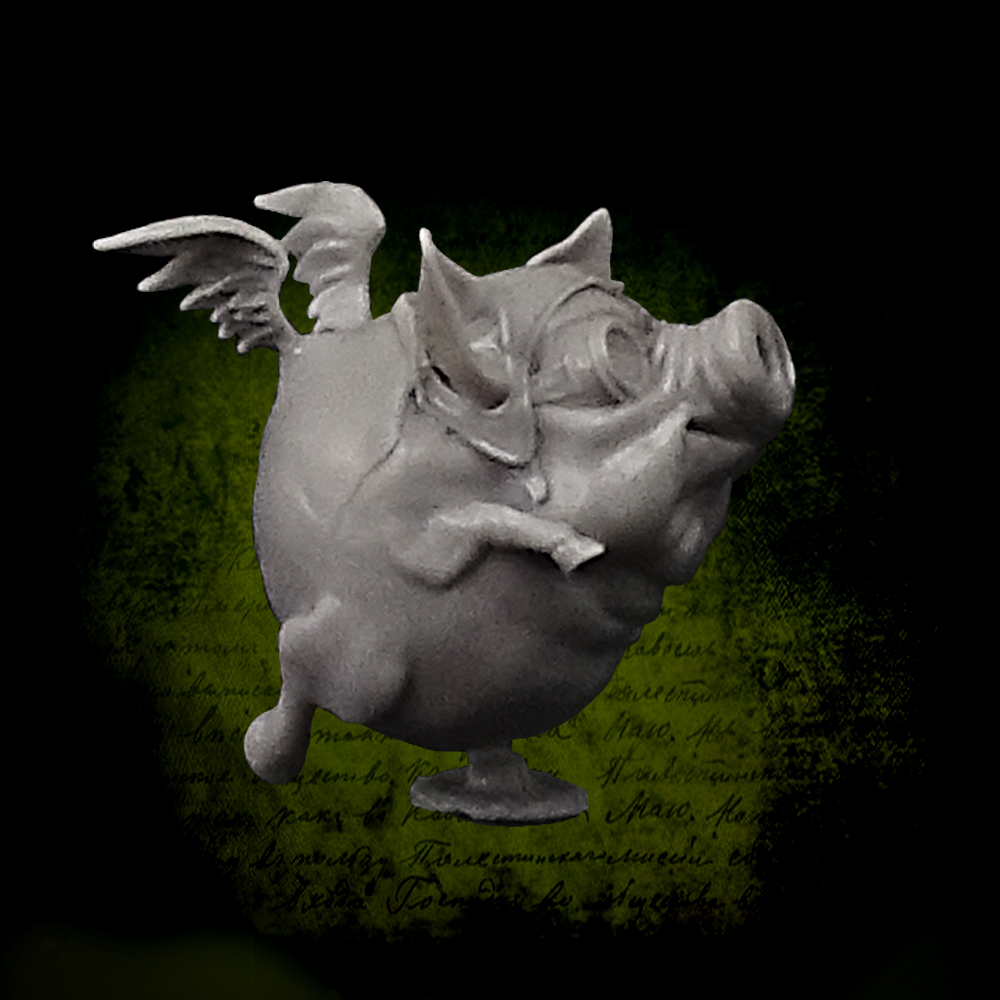 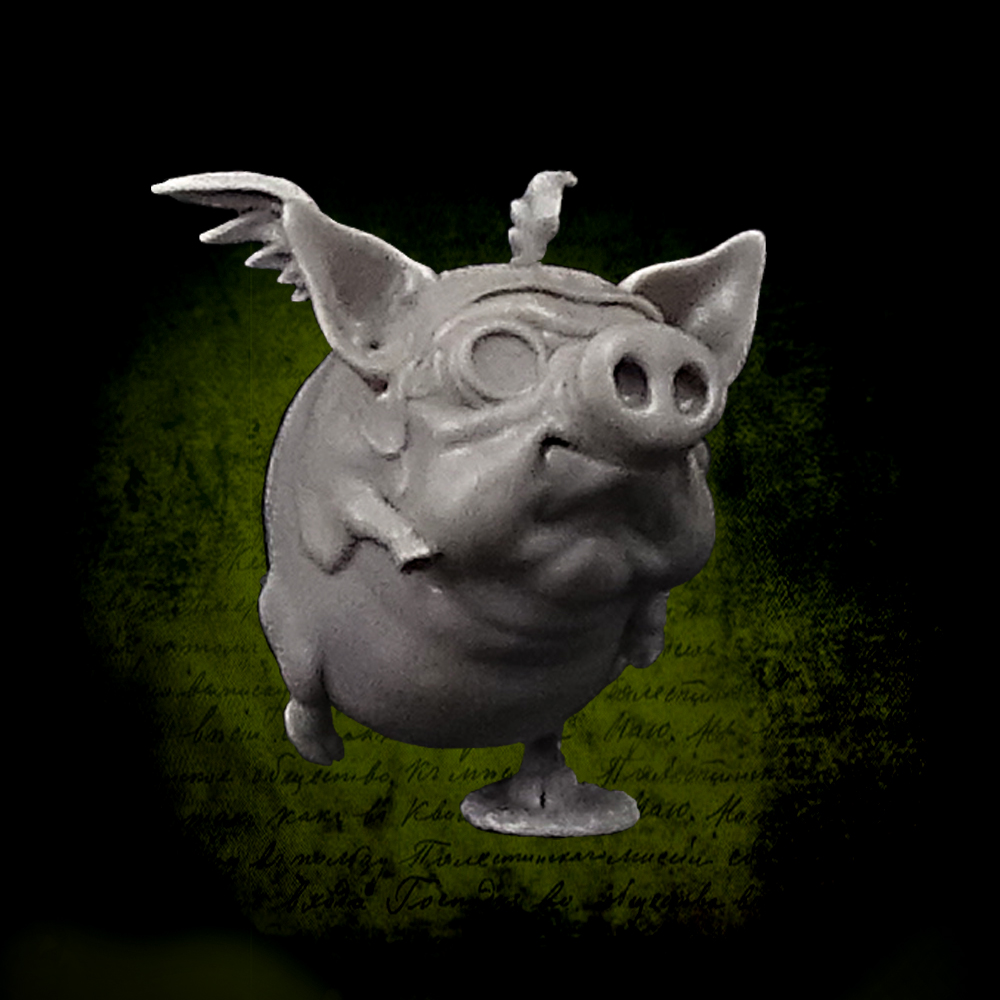 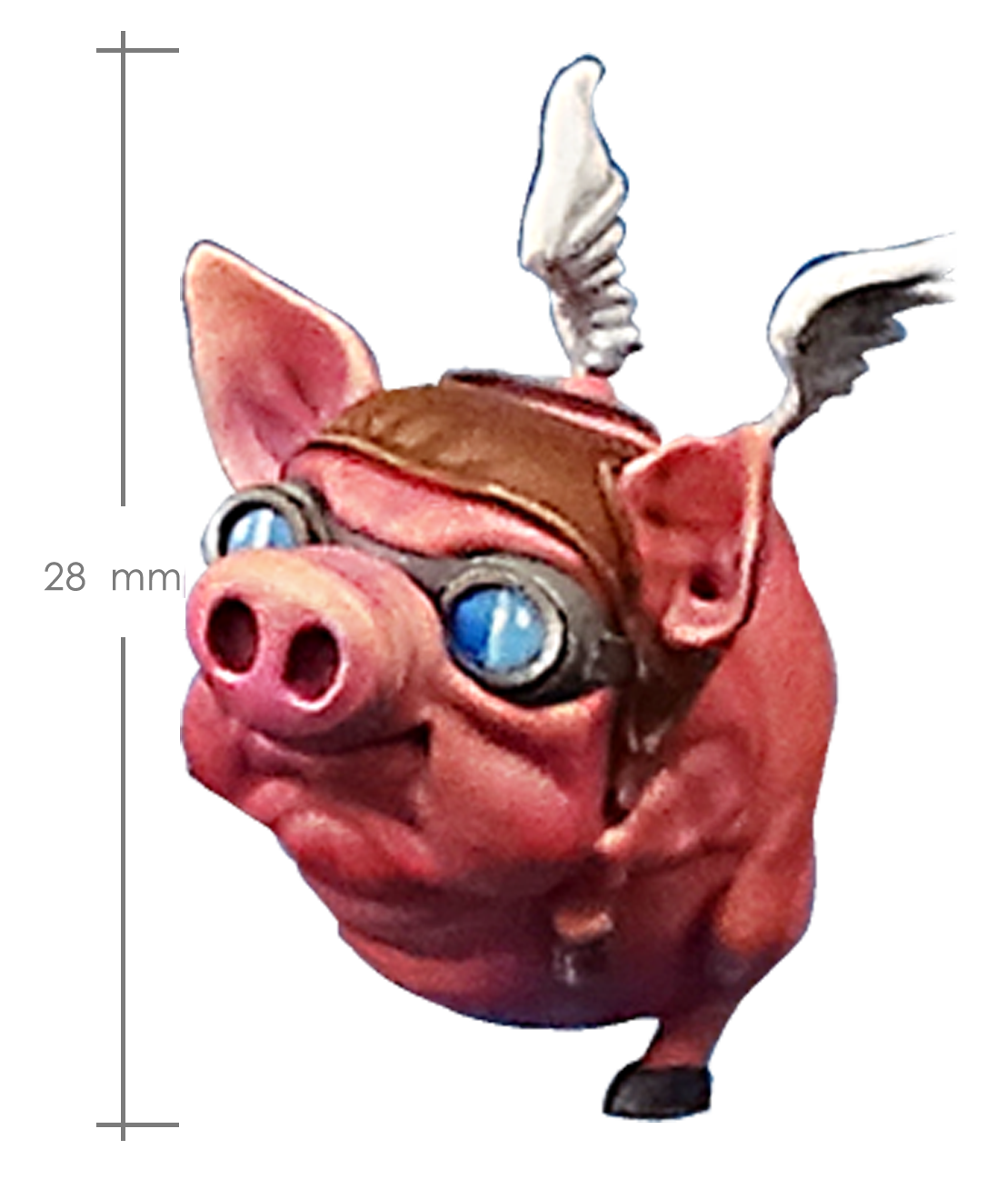 A humorous saying used when you think that there is no chance at all of something happening “Pigs might fly”.

And fly they did on November 28th, 1917. The war had been going on for years, and resources on both sides were being seriously depleted. Both sides had resorted to extreme measures in order to reduce casualties, counter the shortages and gain a strategic advantage.

The air force was a newly developed weapon, a power multiplier. War planes were slow, cumbersome, and colorful (by today’s standards), but they were deadly and extremely effective. Although production had increased, and new planes were leaving the factory floor in droves…there were not enough pilots!

It was at that point that top-secret projects began to emerge, small pink objects were seen zipping along the sky, performing impossible maneuvers at ridiculous speeds!

By the end of the war, almost one year later, Baron Von Pighofen, had an unprecedented record, flying over 1200 missions, he had destroyed over 950 enemy aircraft. His name and achievements would be written in the annals of history in golden letters! 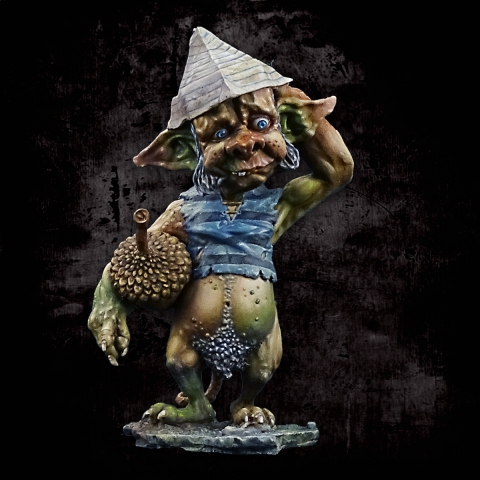 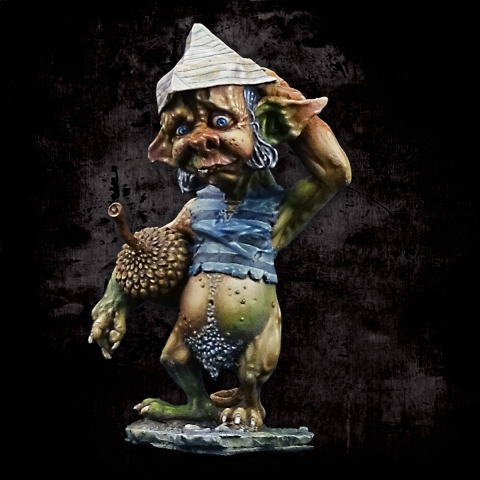 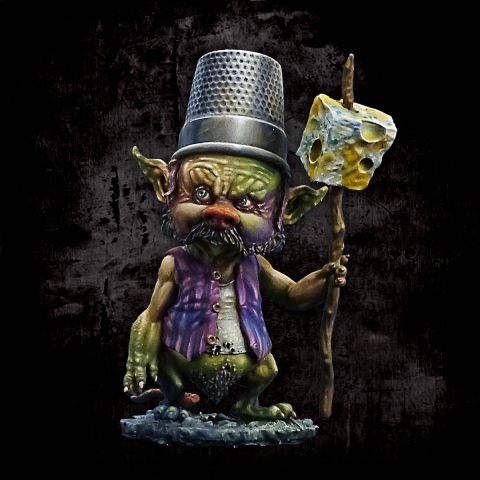 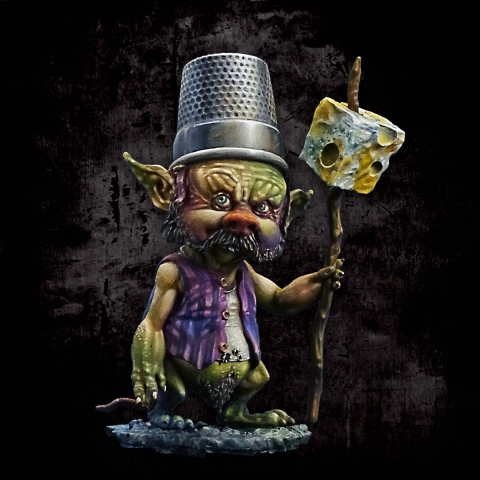 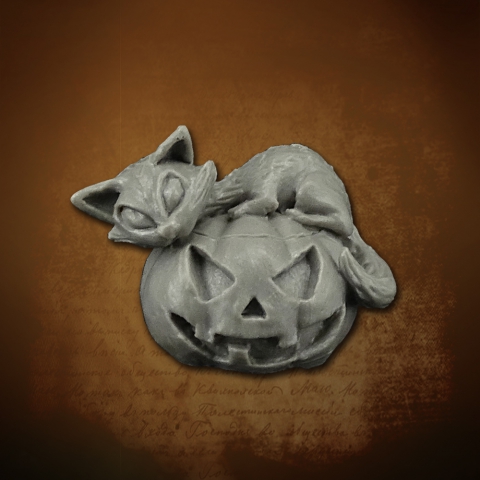 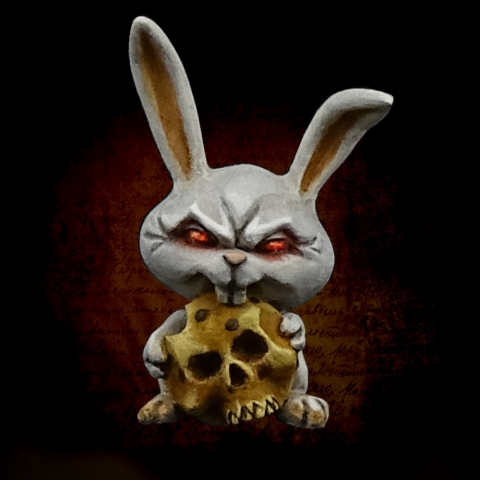 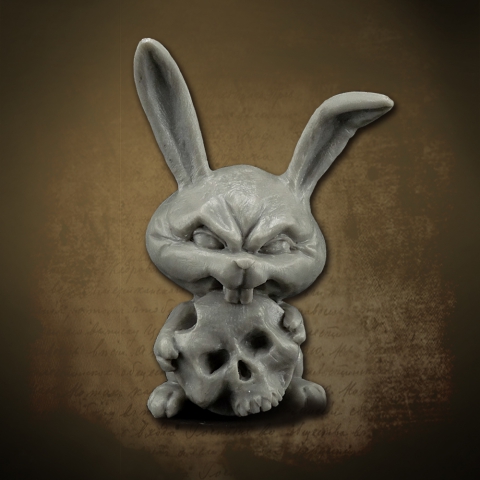 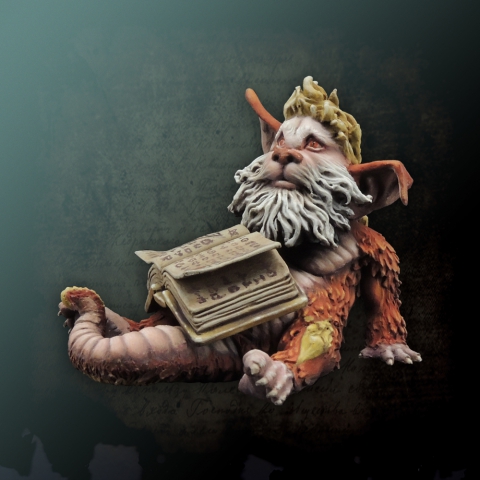 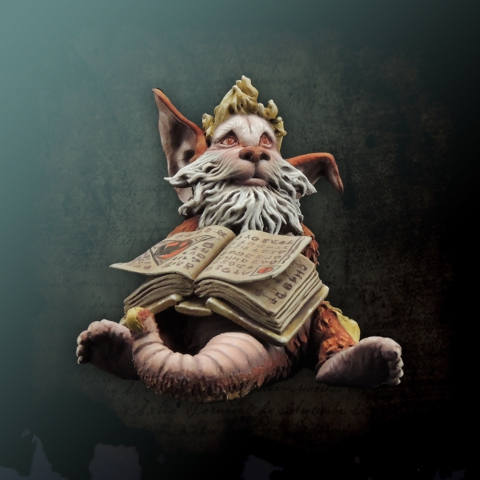