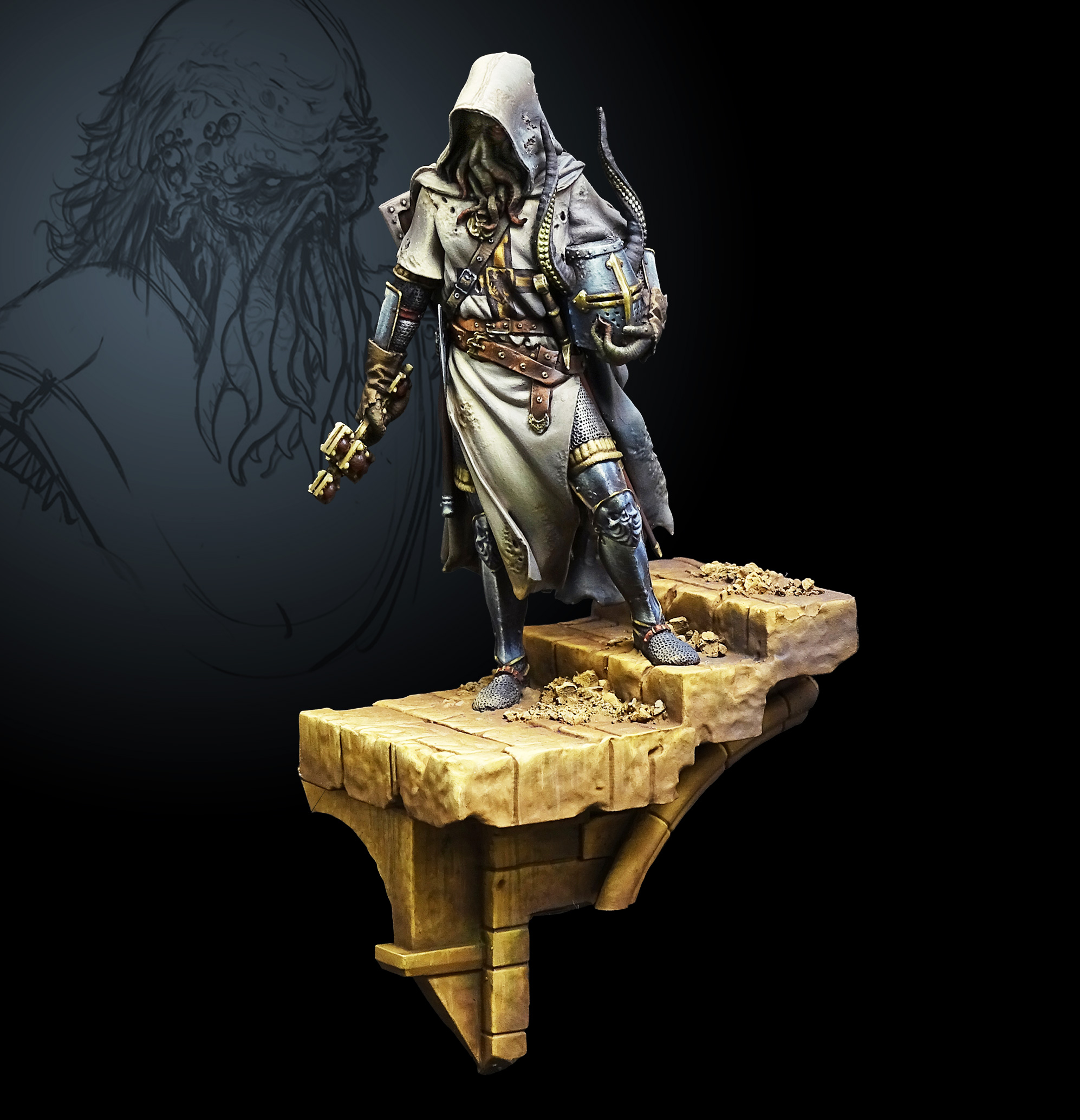 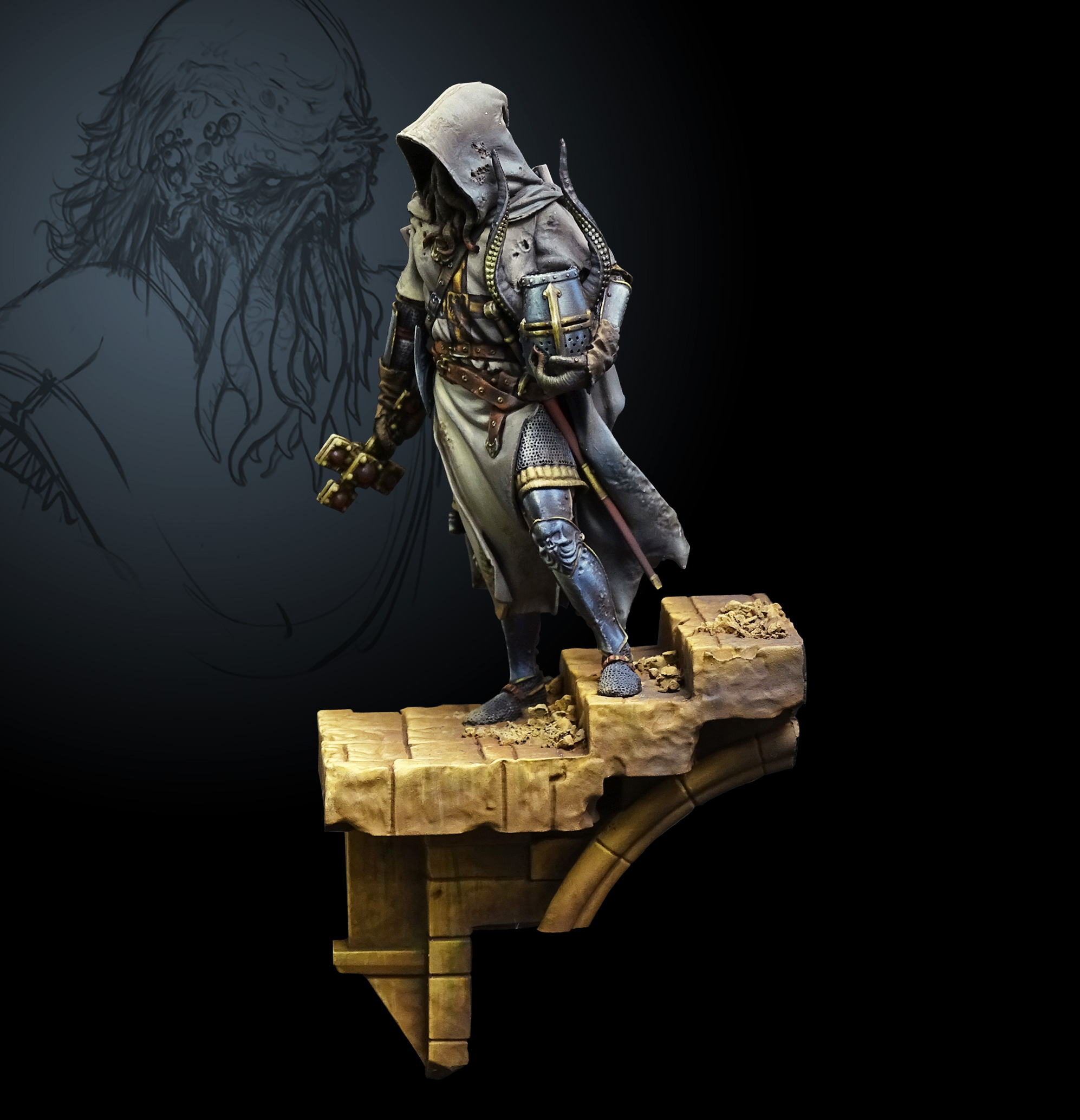 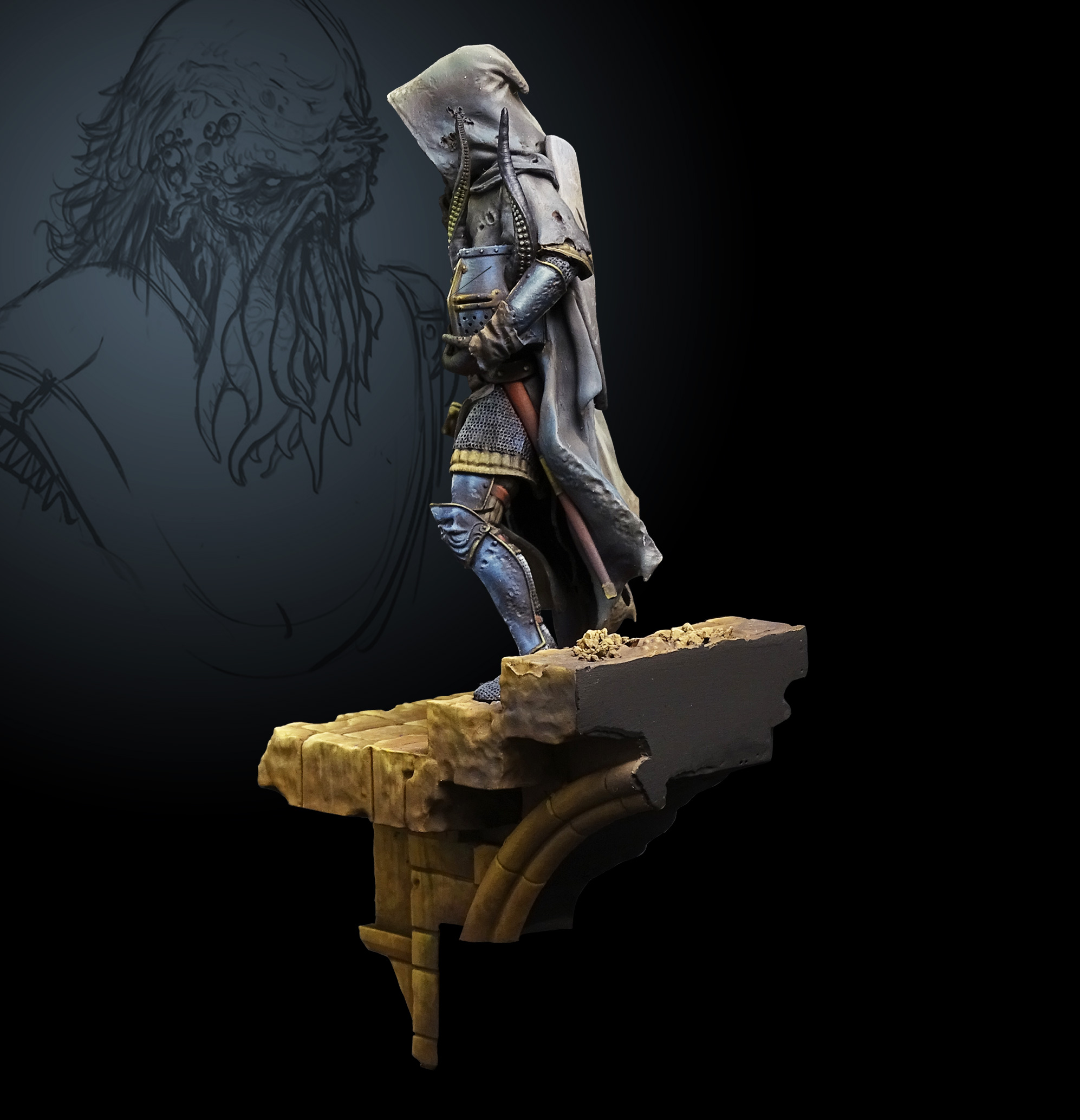 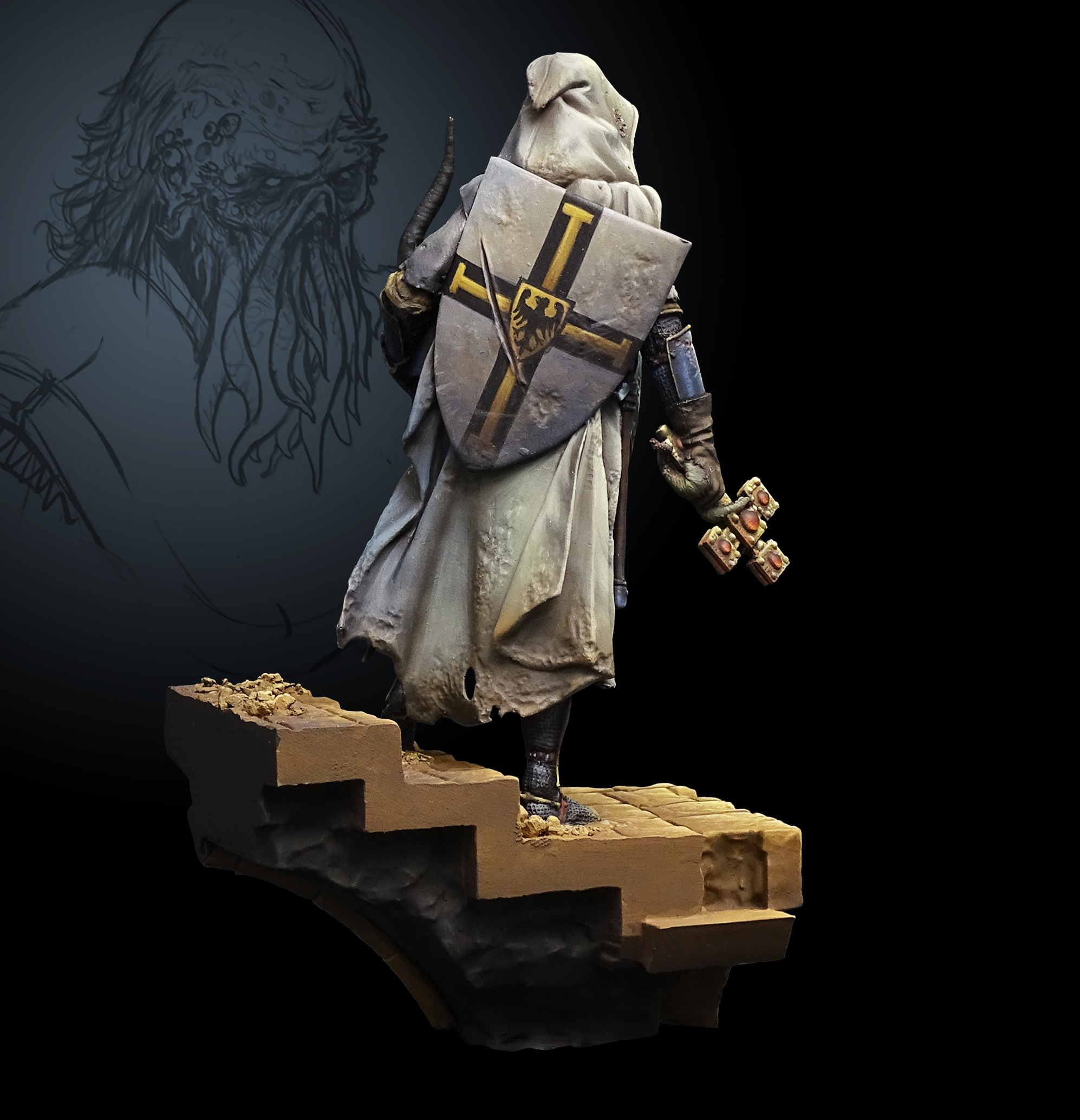 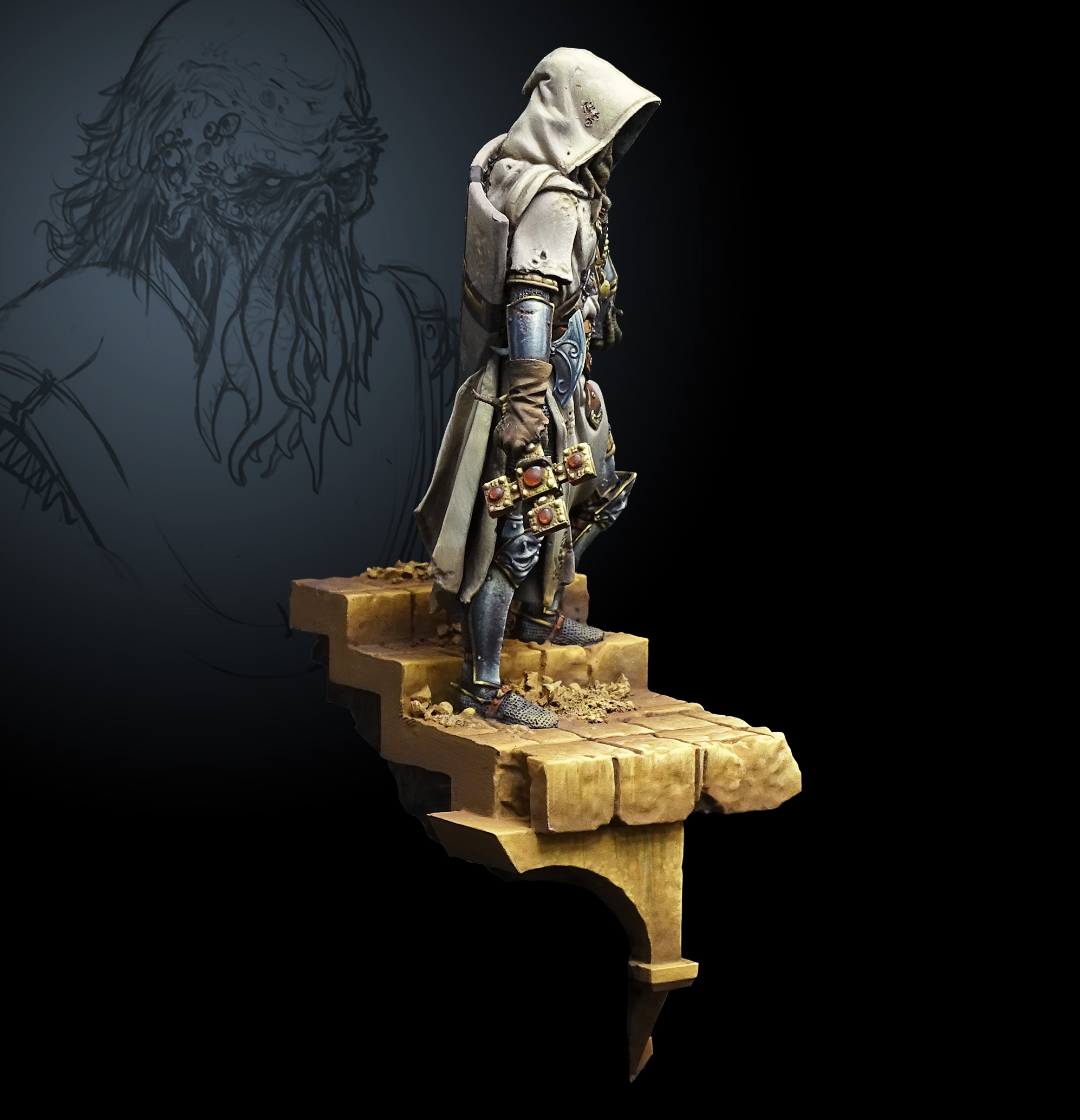 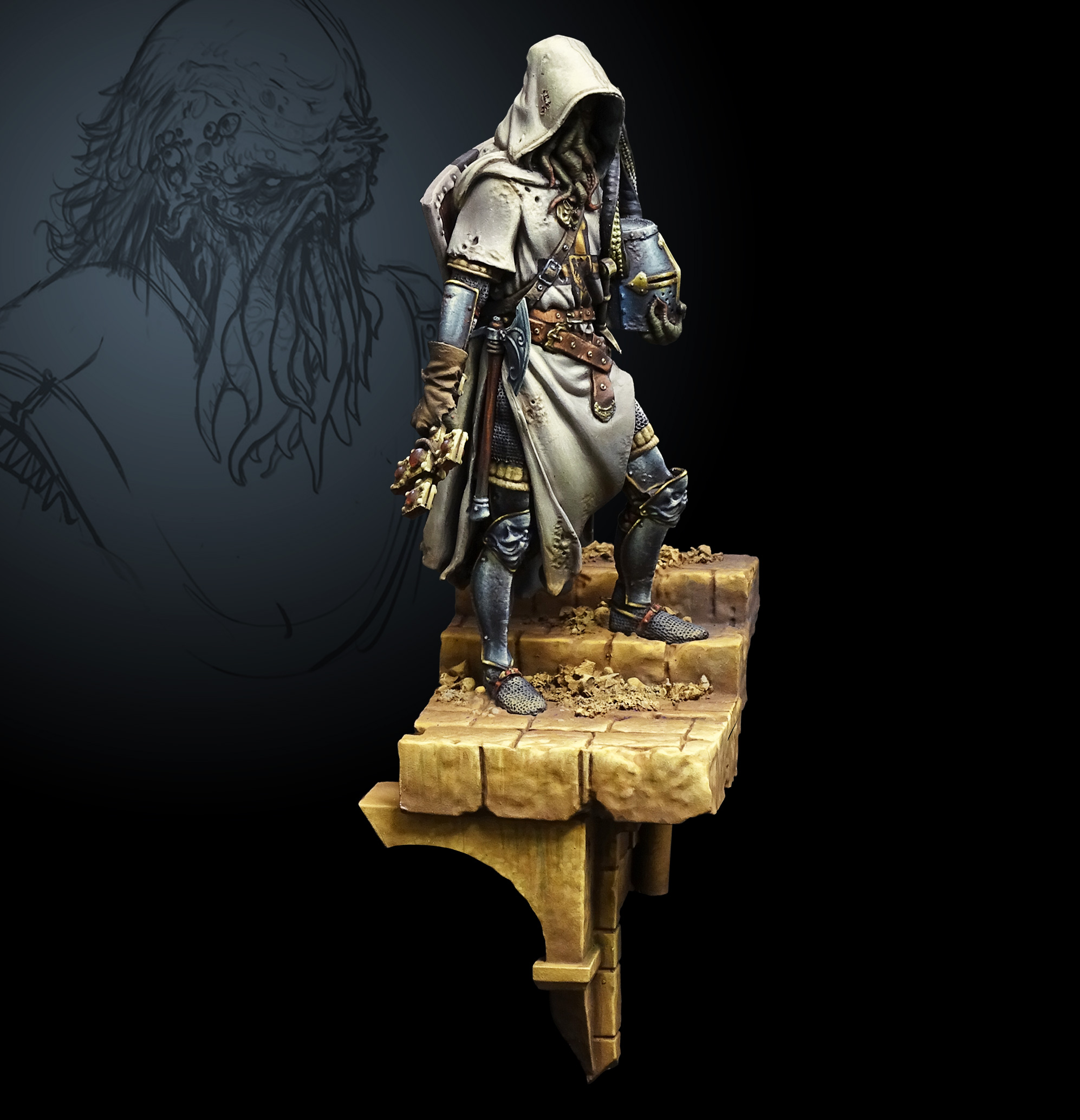 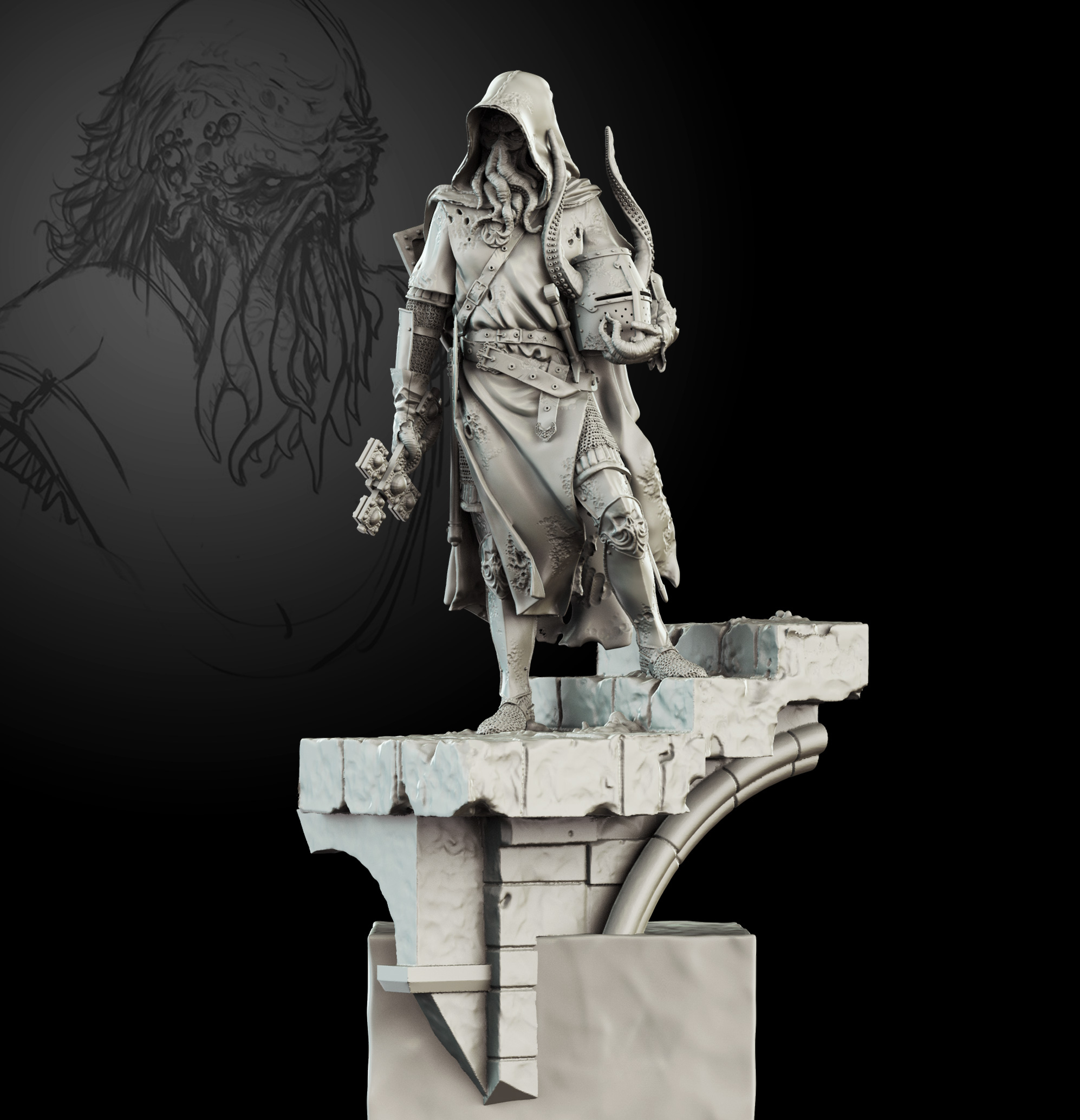 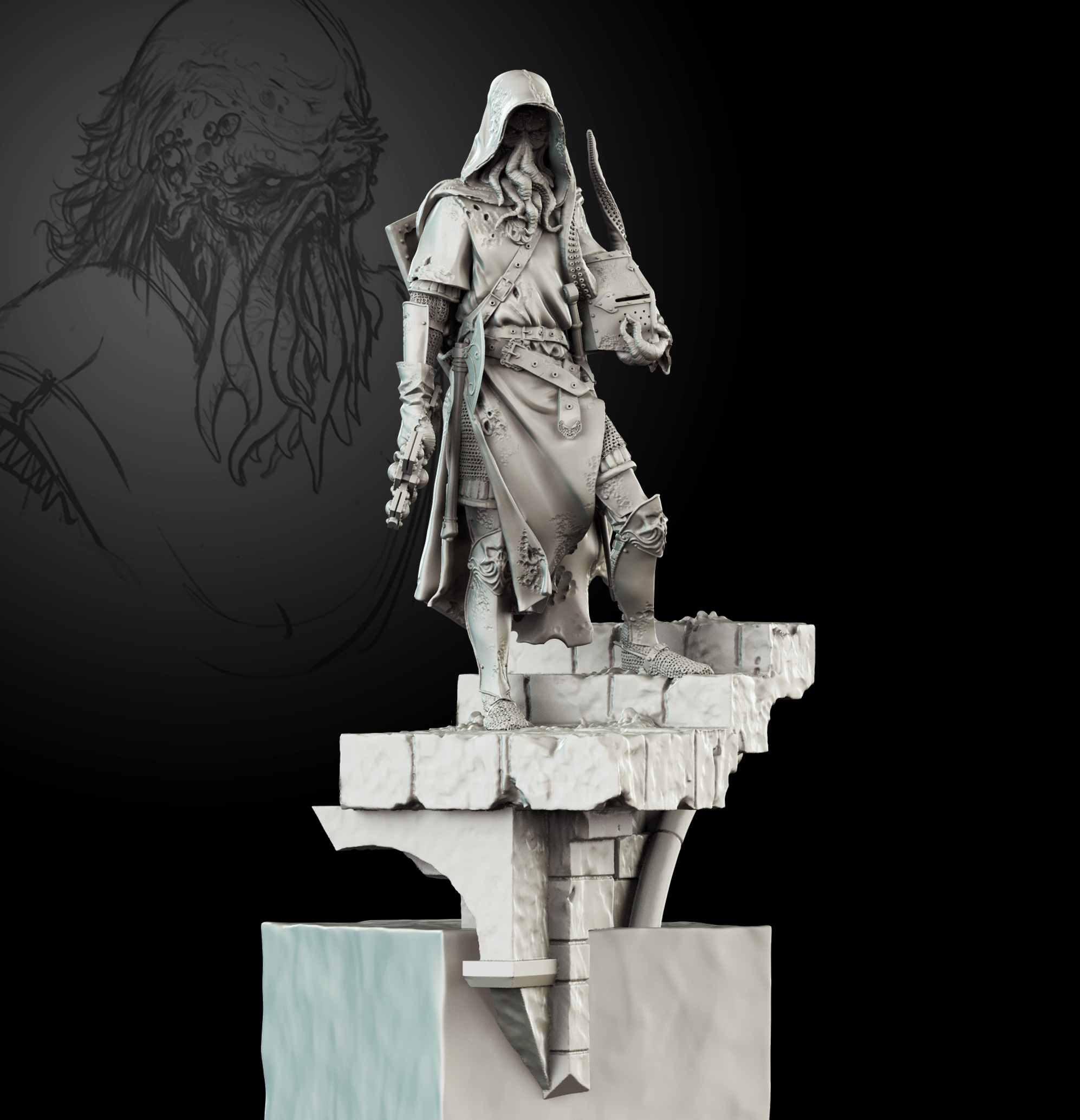 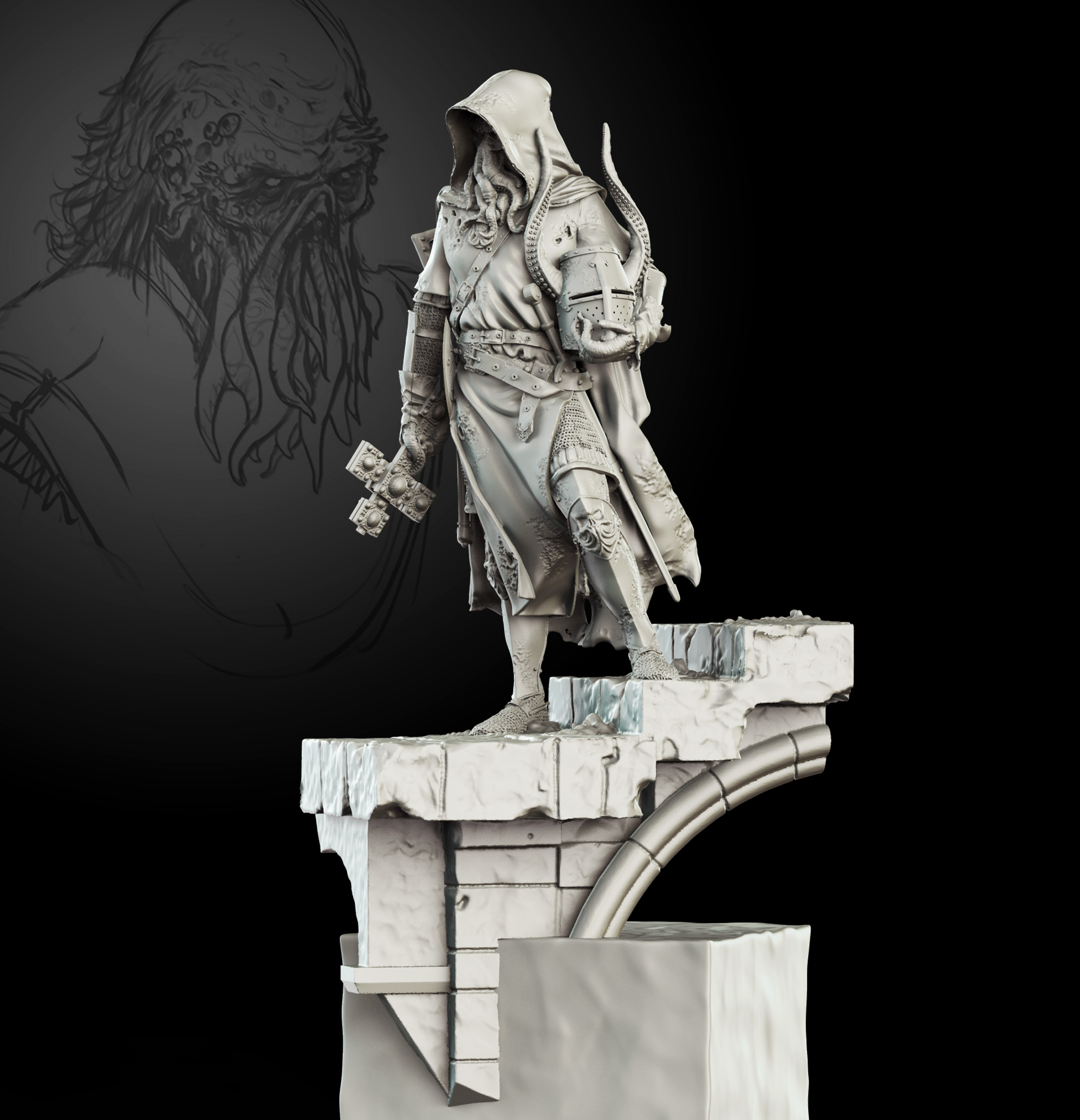 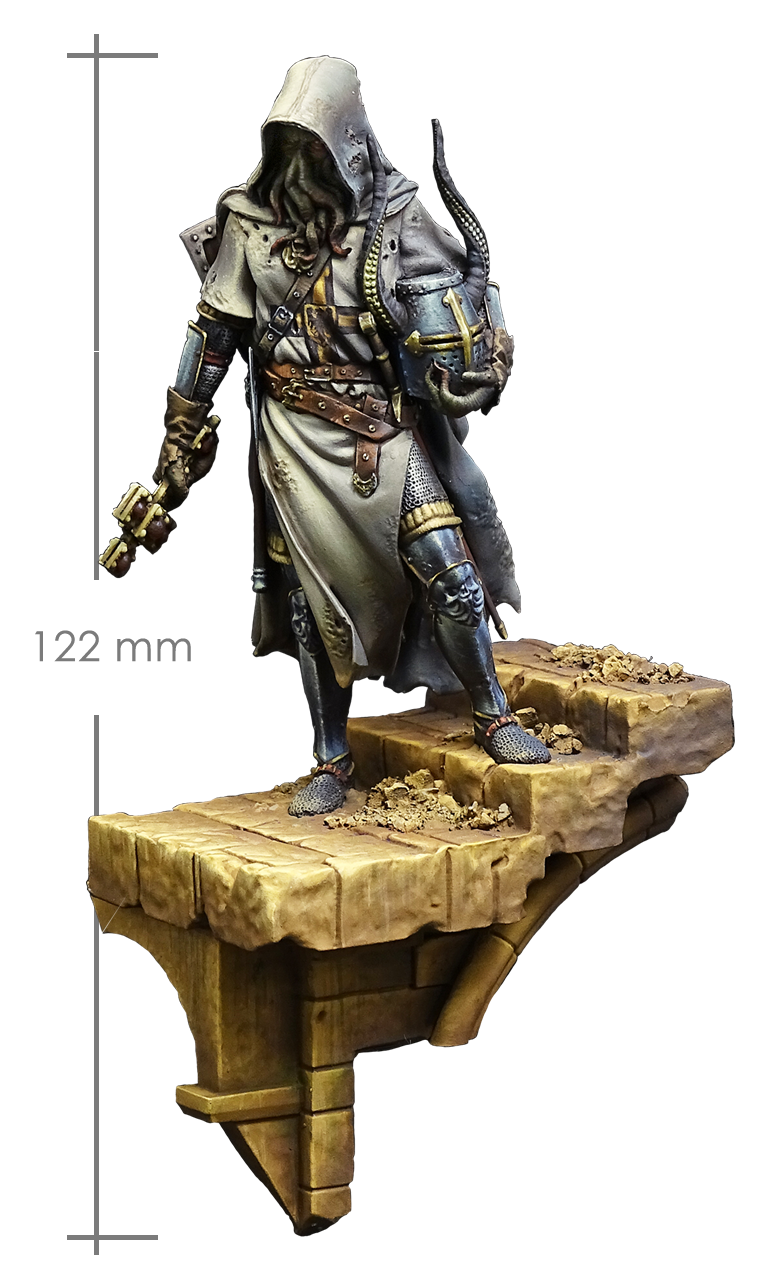 Teutonic Knight: Thinking they were doing the holy work of God, they killed, maimed and hacked, slowly falling into the abyss created by The Order. Their minds frail, the Knights eventually turned to the Gods they truly revered from the start accepting their transformation. 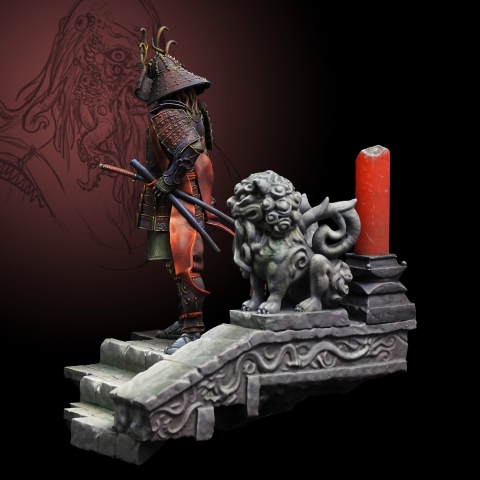 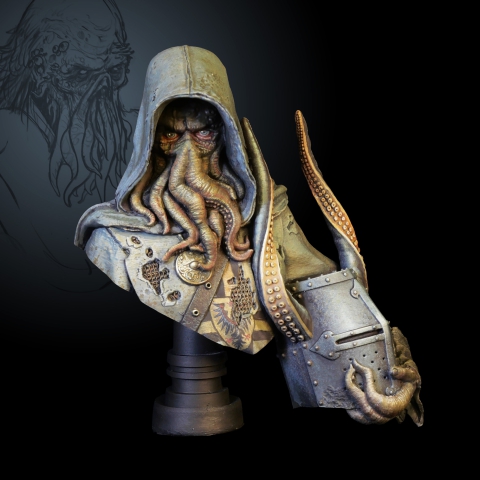 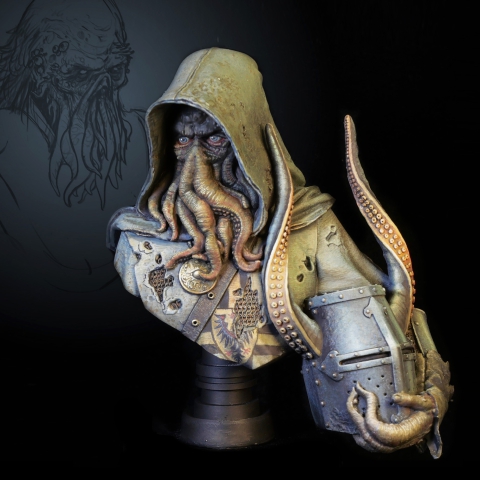