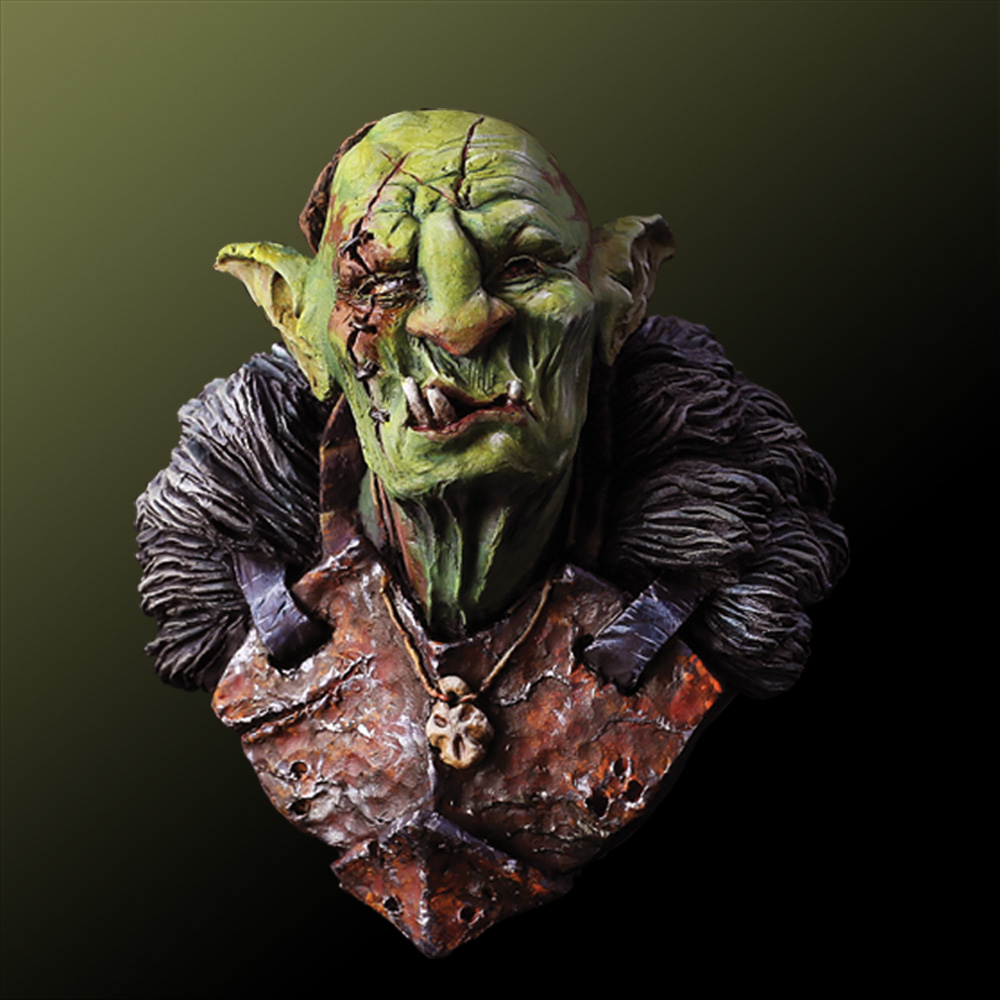 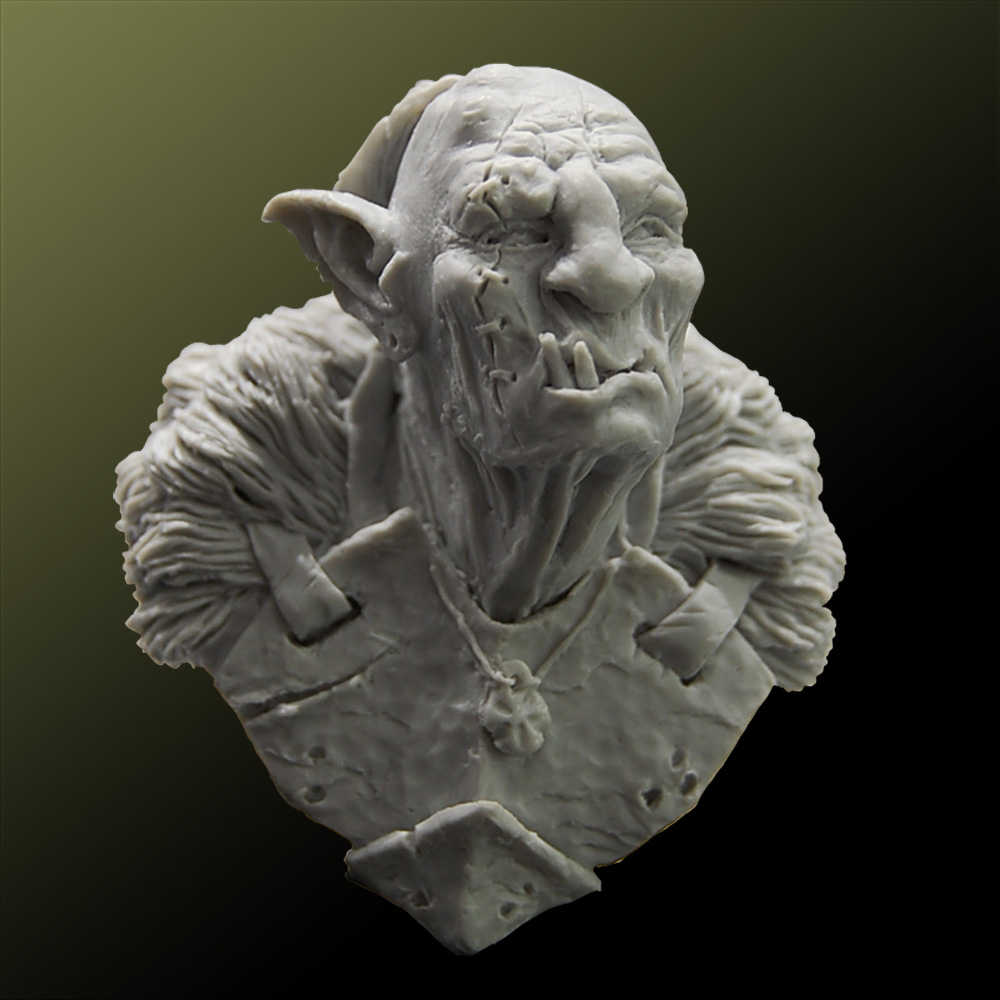 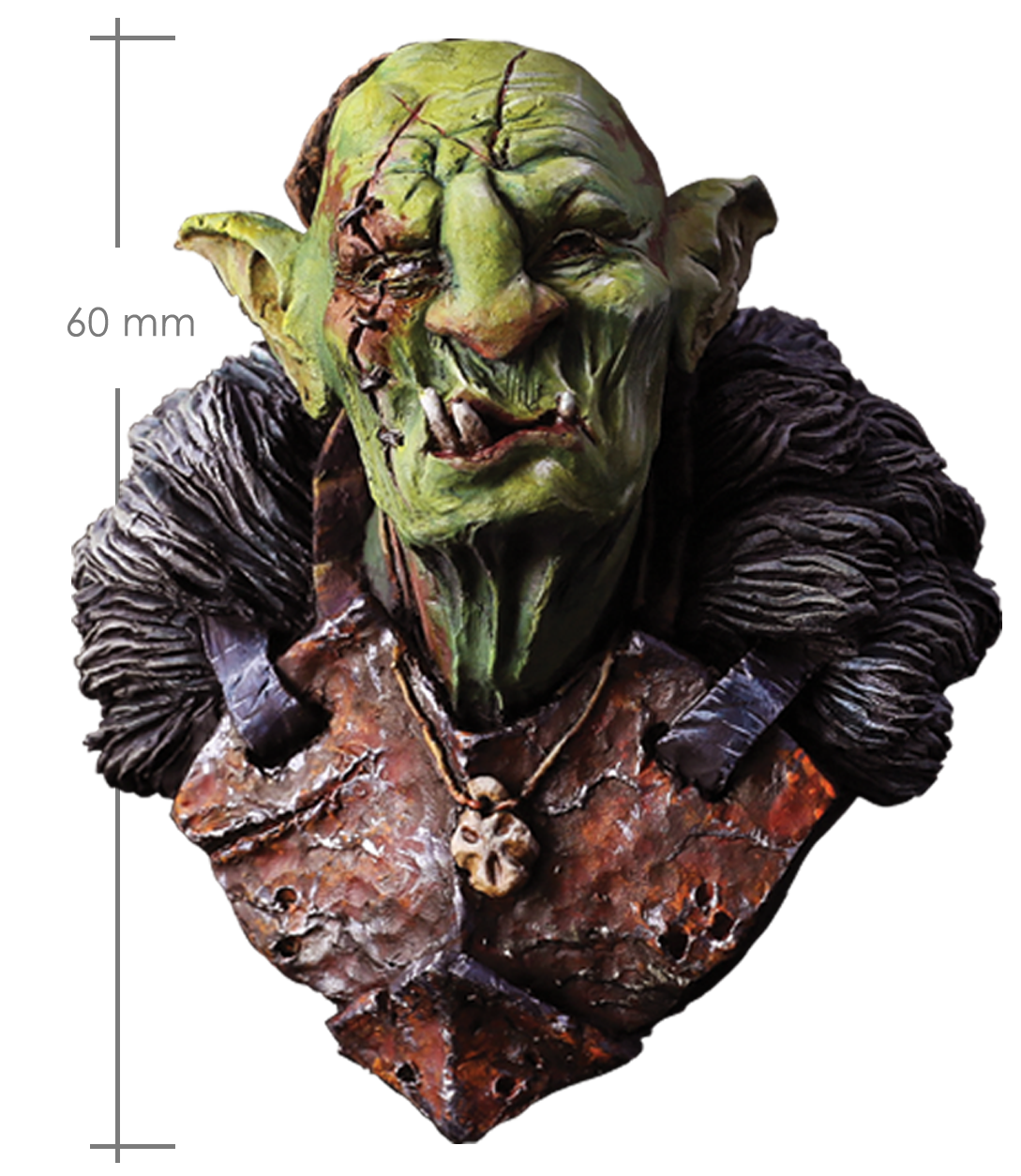 Brock was just another Orc, he woke up at 8am got dressed, and went to work.

Like everyone, Brock hated his job, he had been working at the family business from the age of 15…he had become tired of pillaging, plundering, and killing. He had always dreamt of becoming a dancer, but his father would never have allowed it.

So every day, Brock put on his armour, sharpened his swords and cleavers and rode Glen (his battle ostrich) to the designated village where he would kill and loot.

He had only recently acquired Glen, stealing him from a wondering wizard. Glen was an upgrade from walking, but boy was it hard to mount and steer him!

Today was a special day, after work Brock had a date! Brock was better looking than the average Orc, so he was quite popular with the ladies…he had no complaints in that department. But today he was going out with Ulrika, he had a crush on her since kindergarten.

If the date worked out, Brock would have the opportunity to make little Orcs of his own…Good luck Brock!

Quick View
Till Death do us Part
€59.90
Discontinued 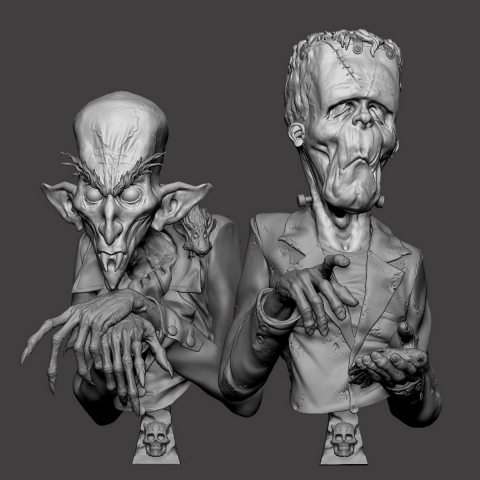