Till Death do us Part 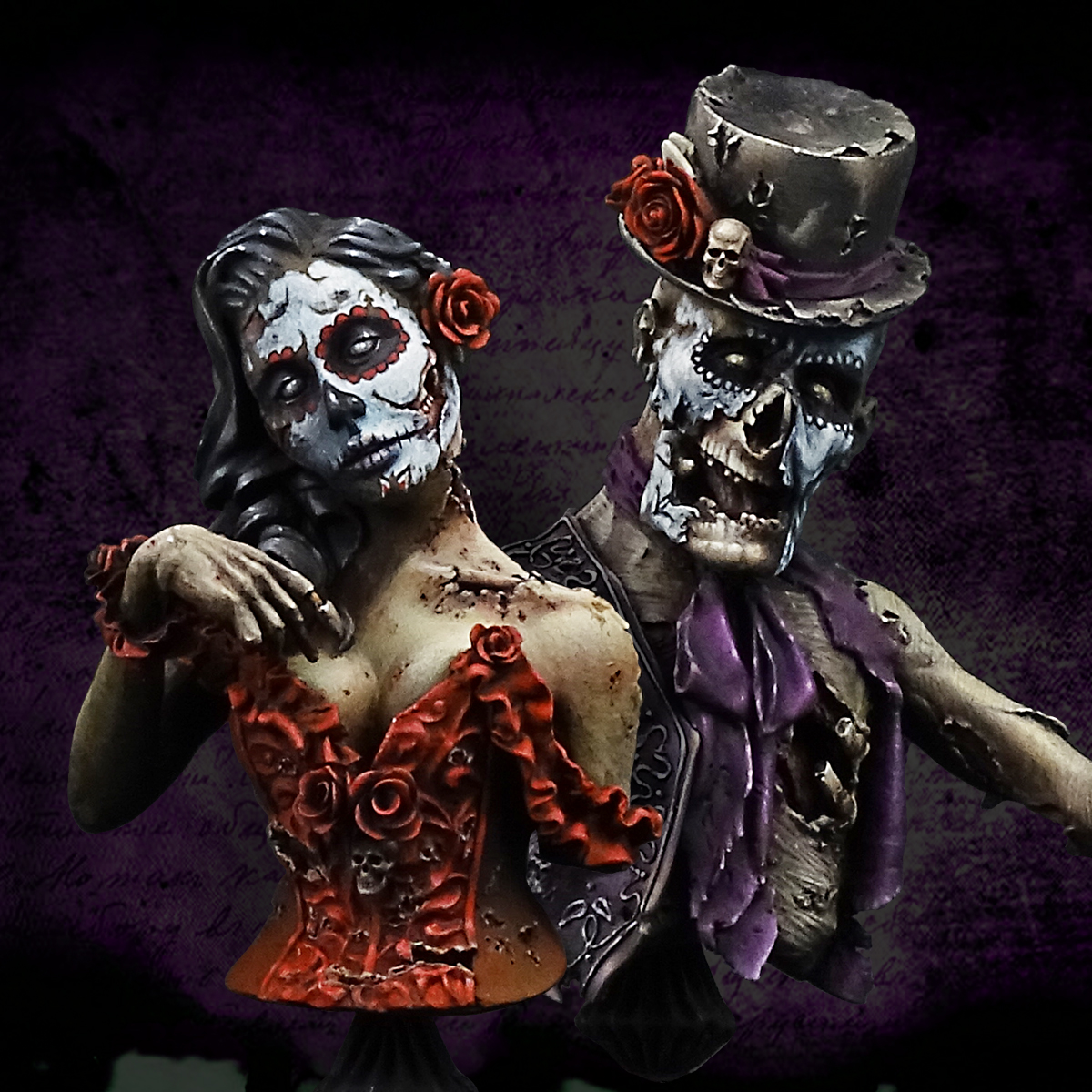 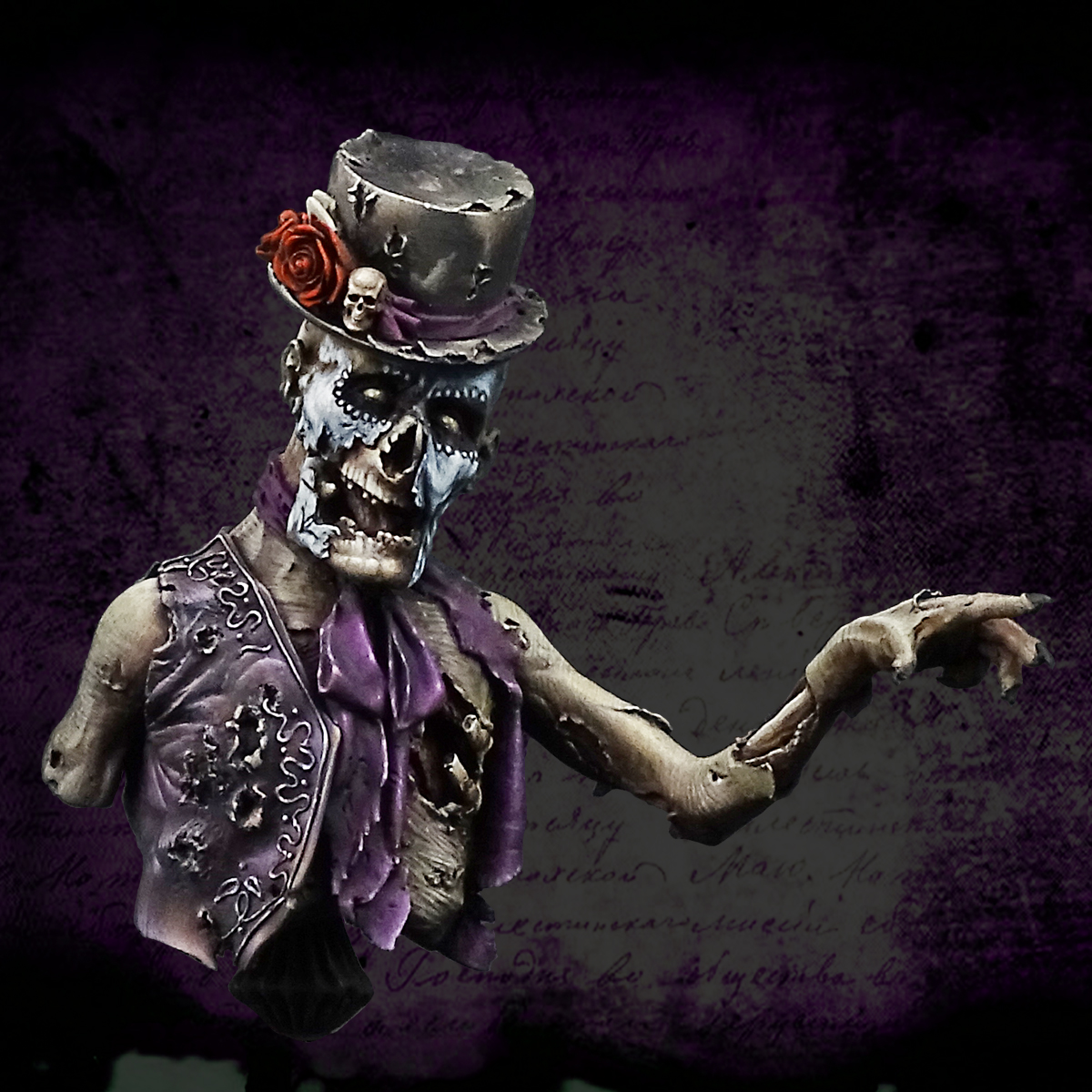 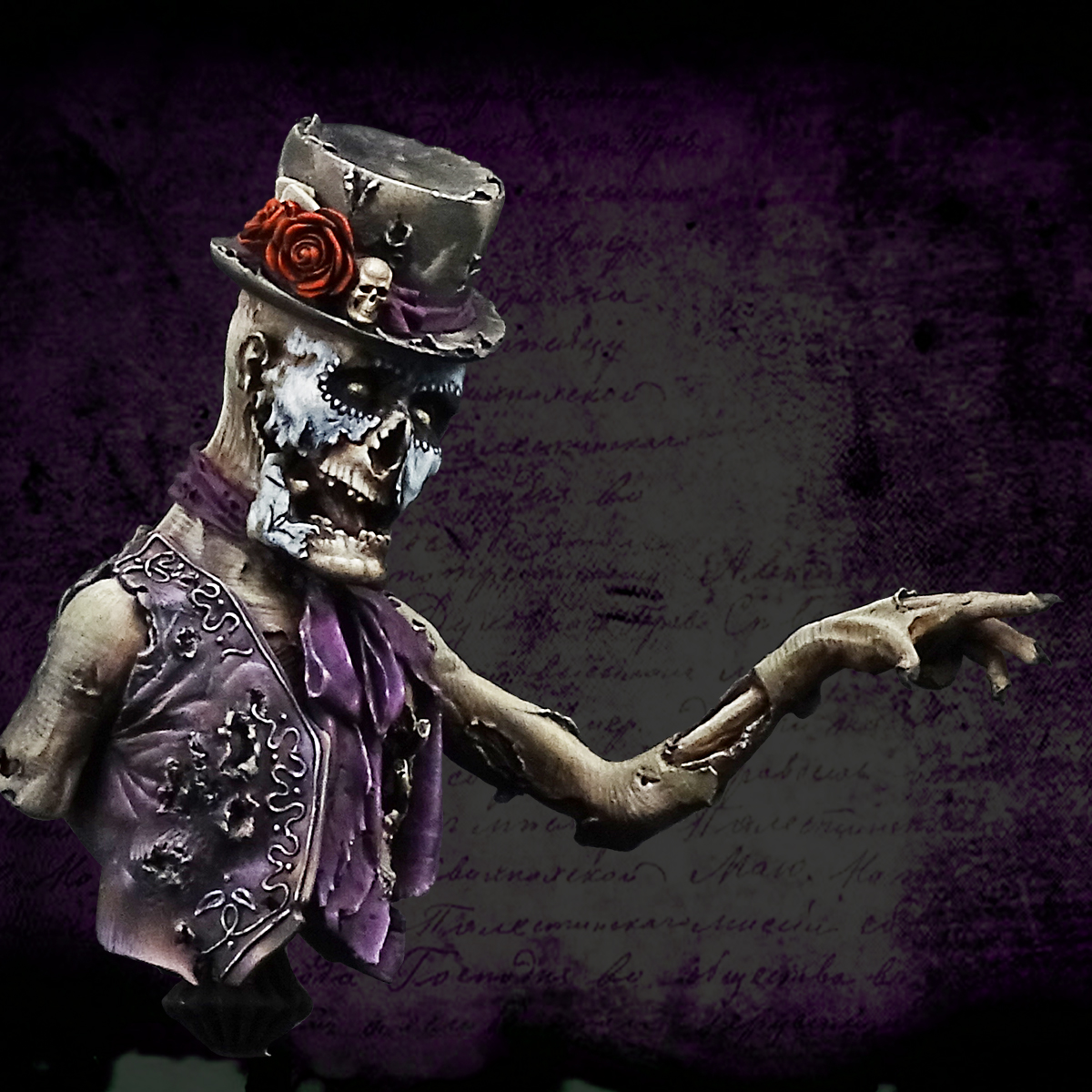 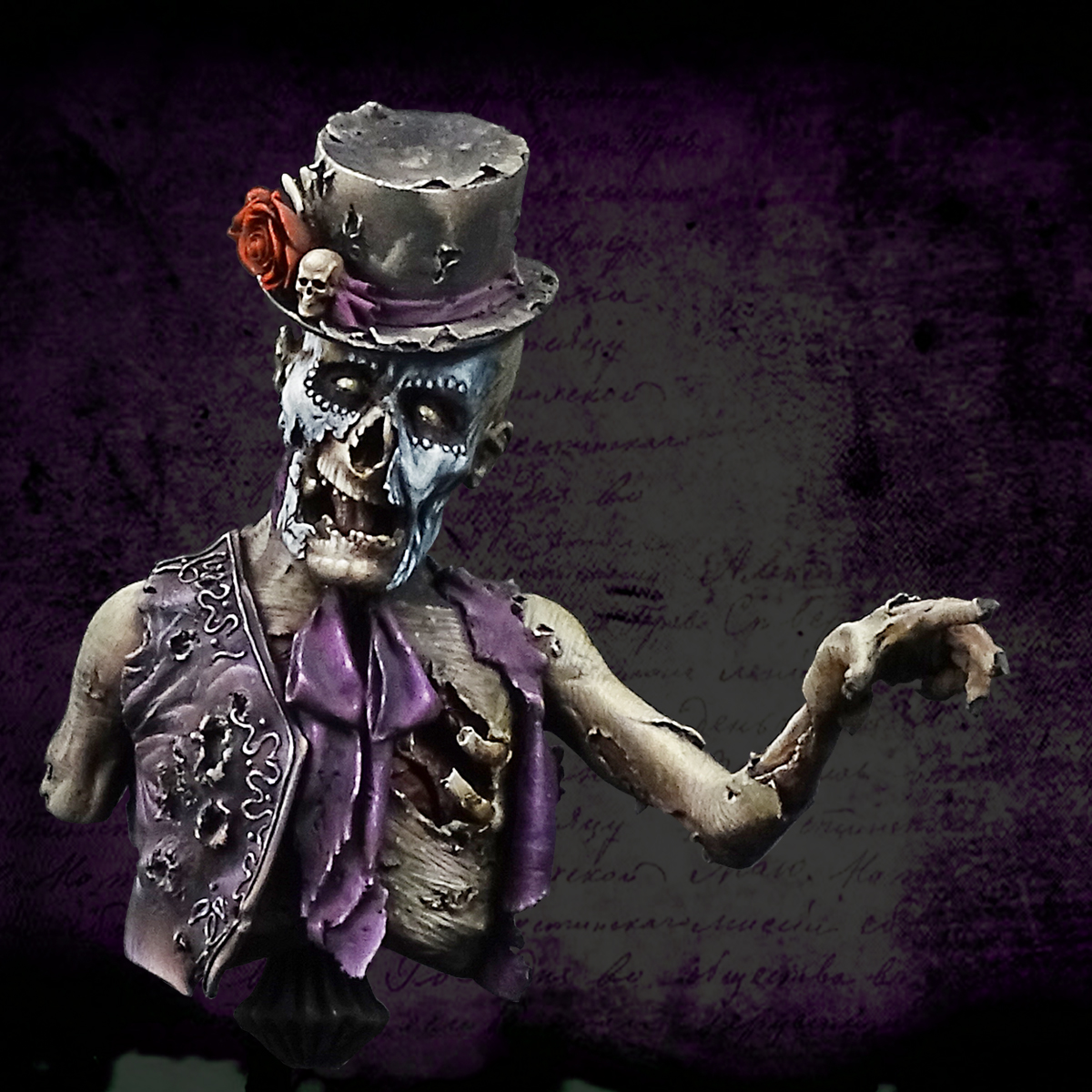 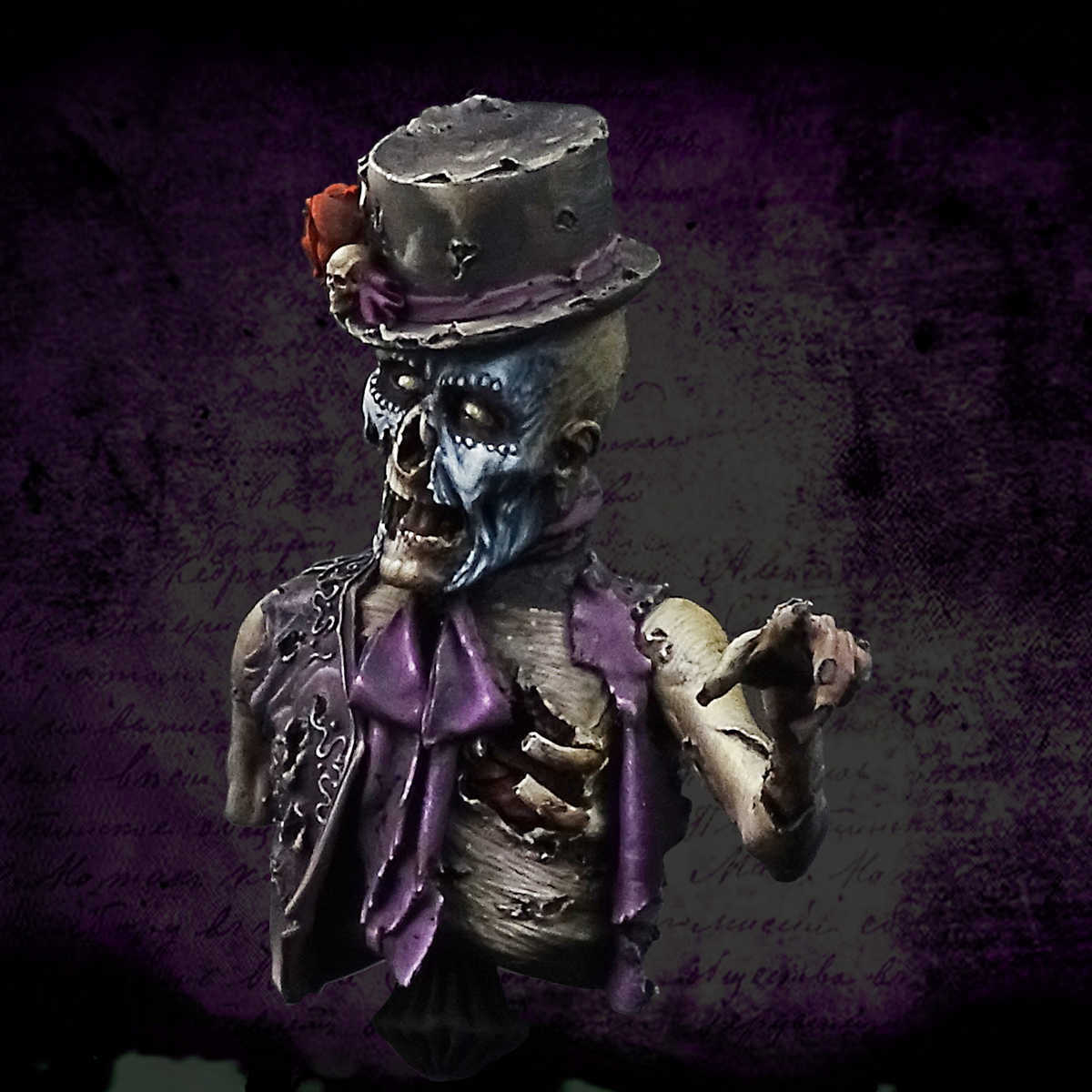 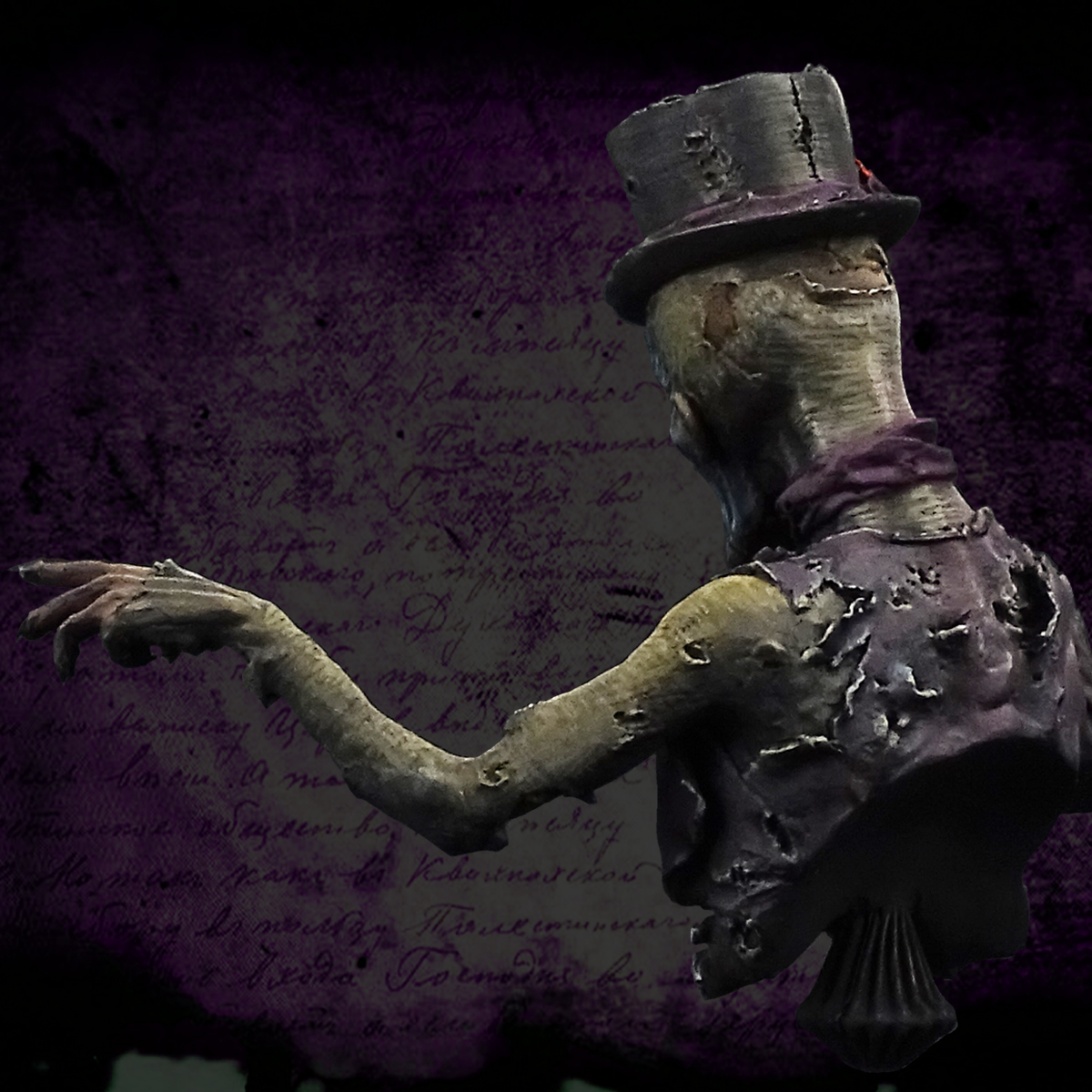 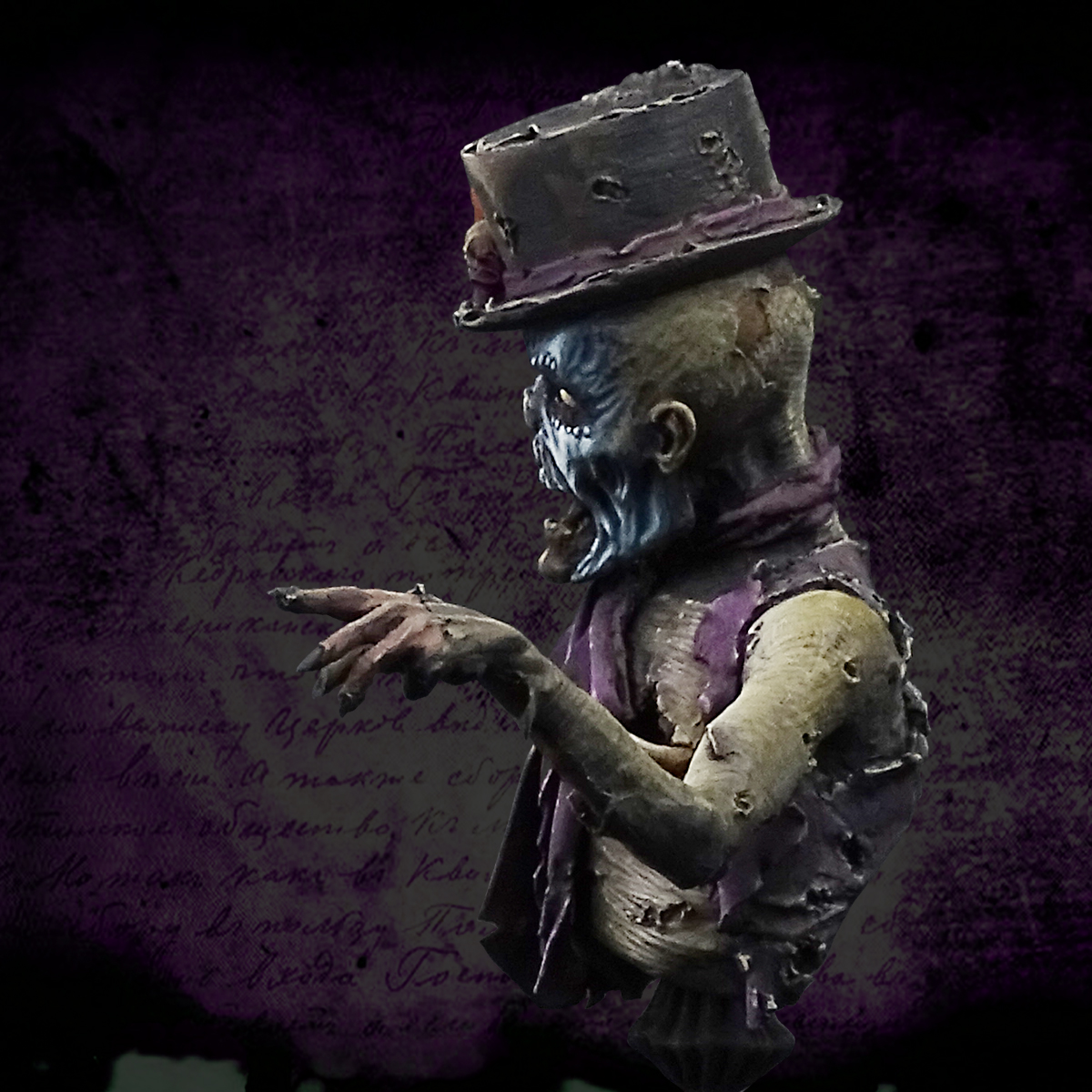 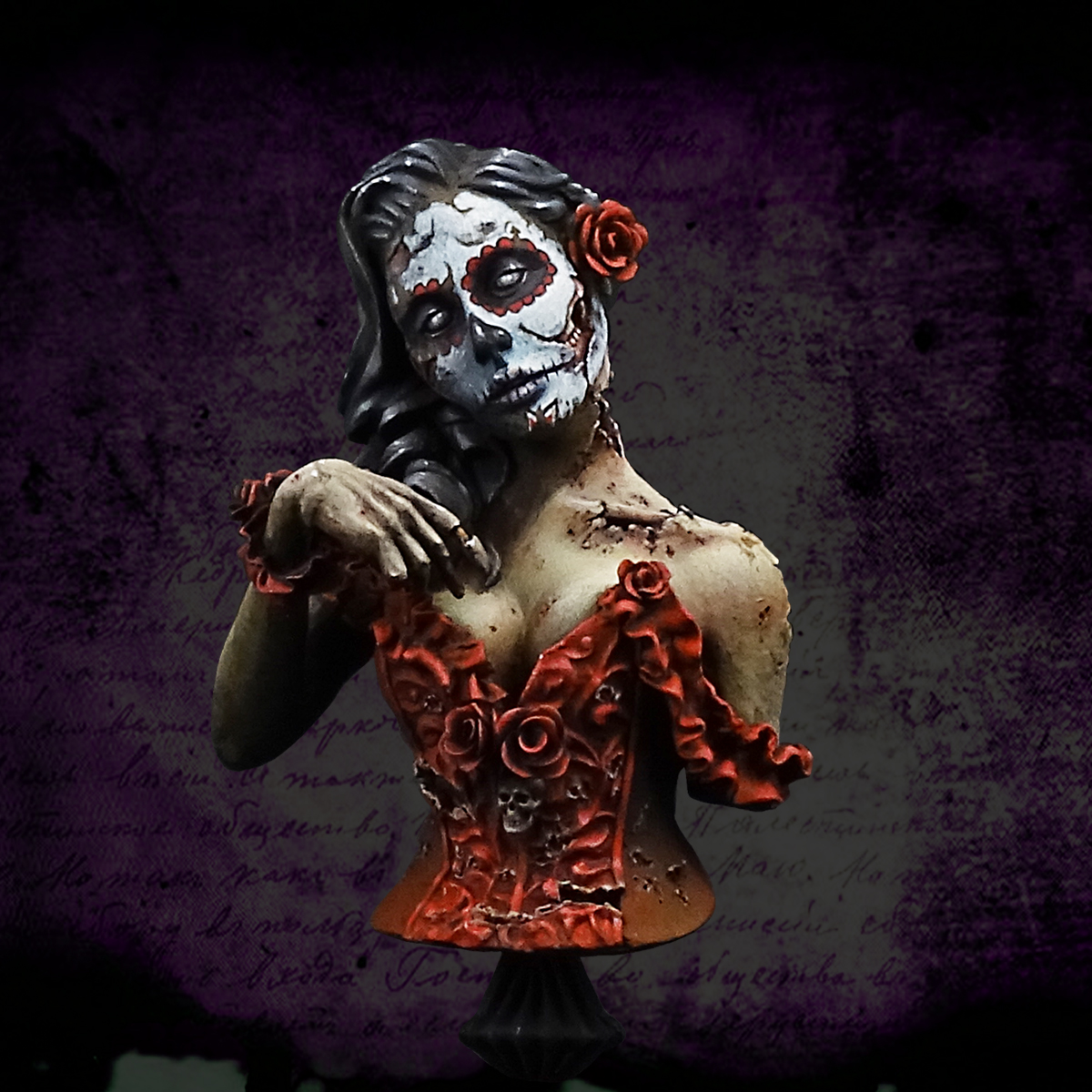 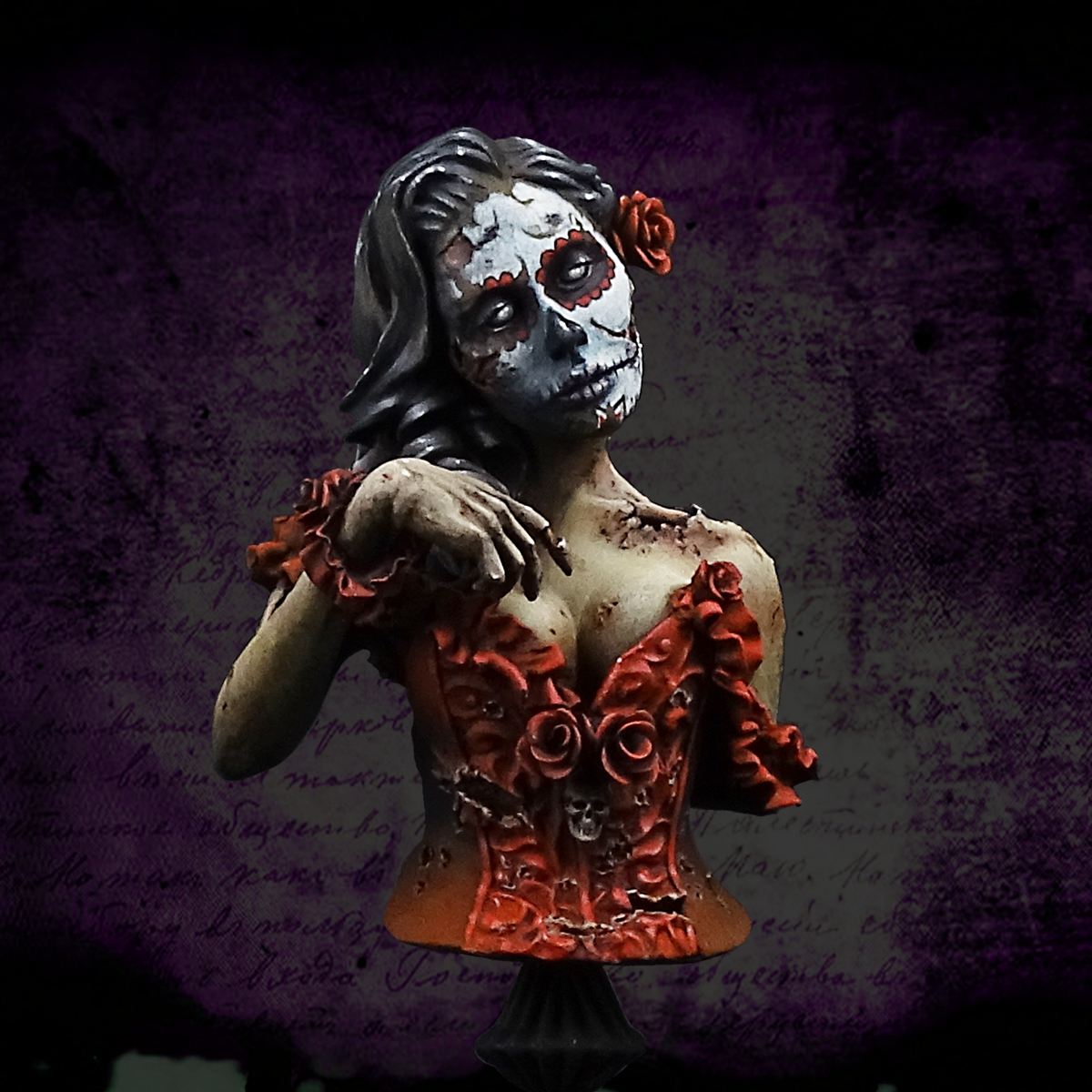 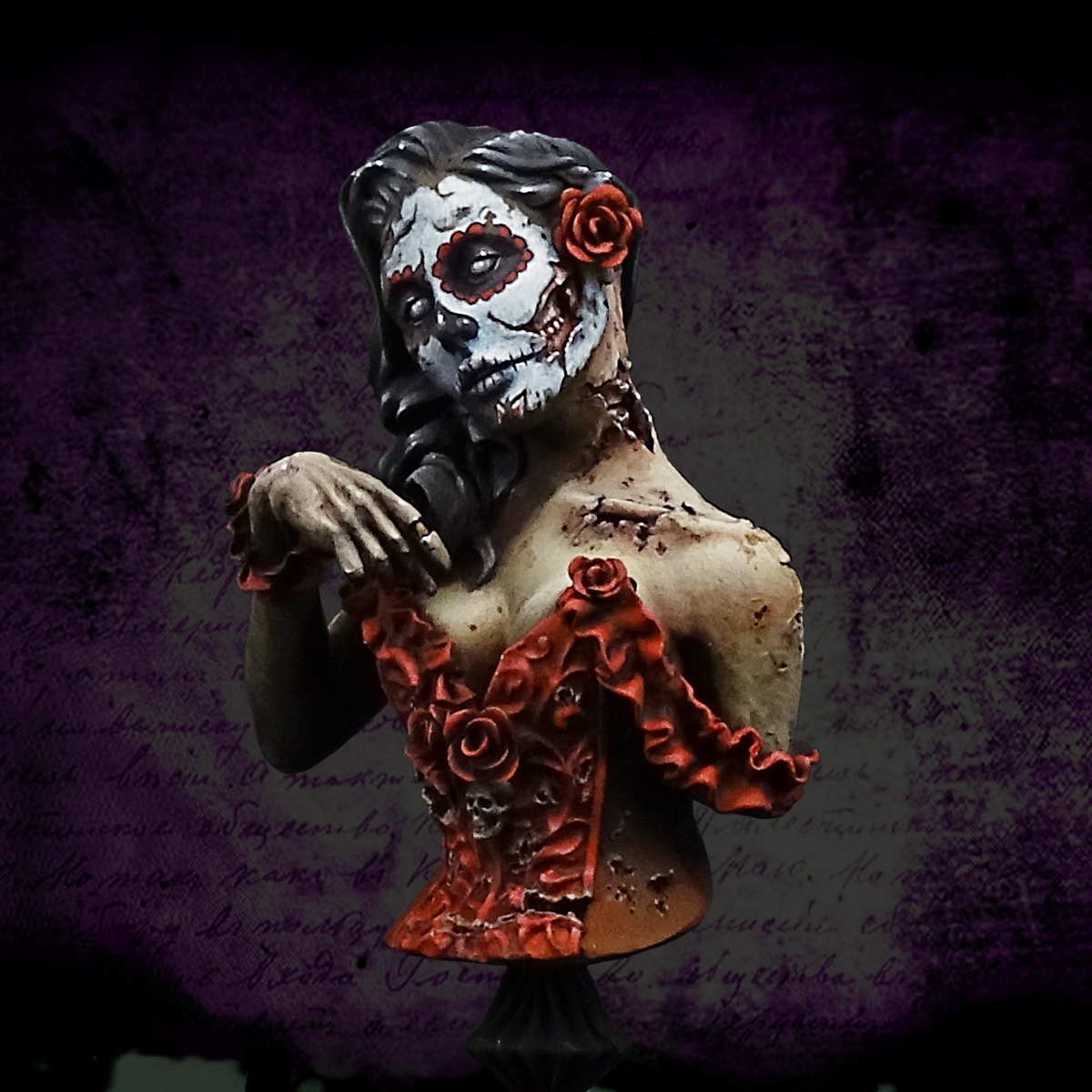 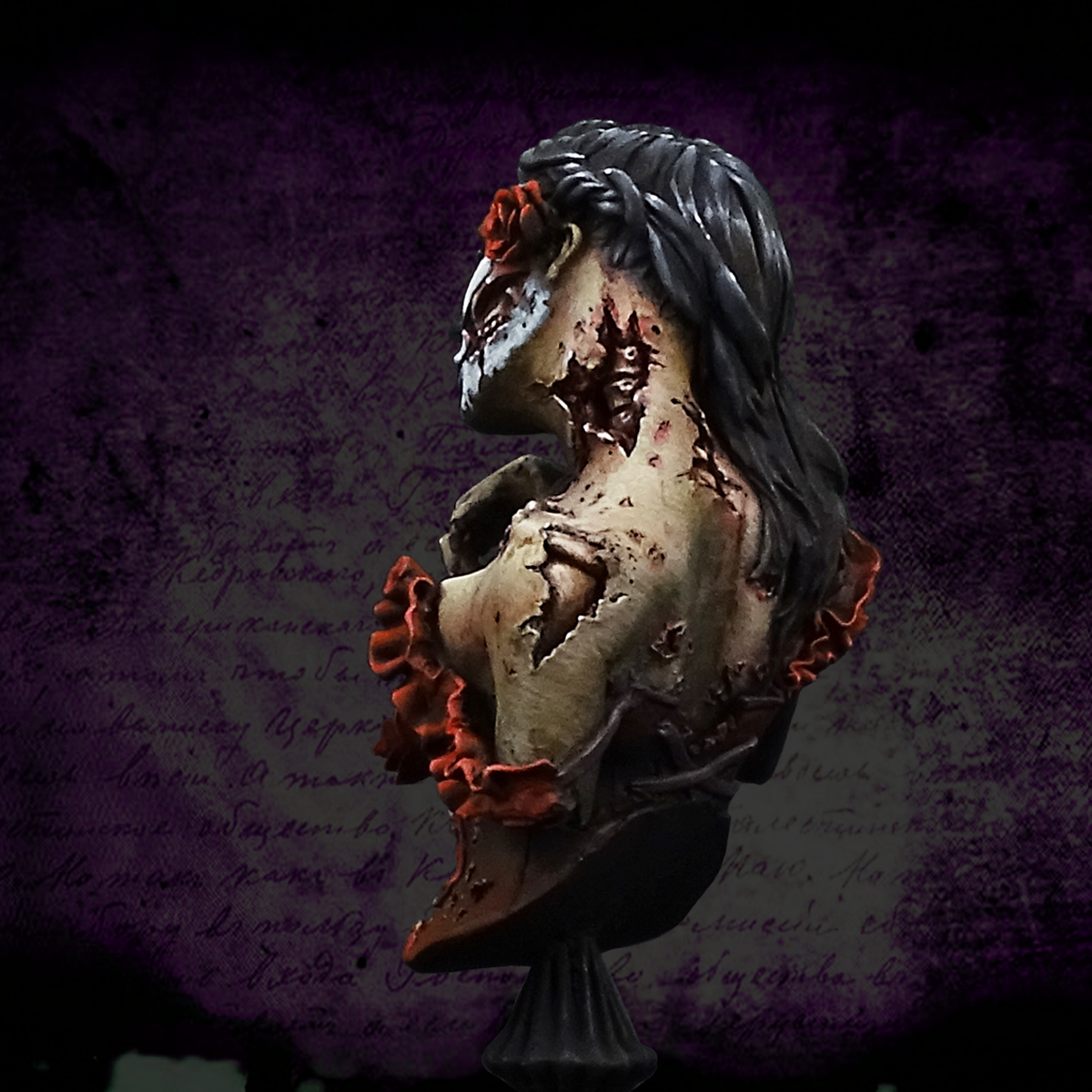 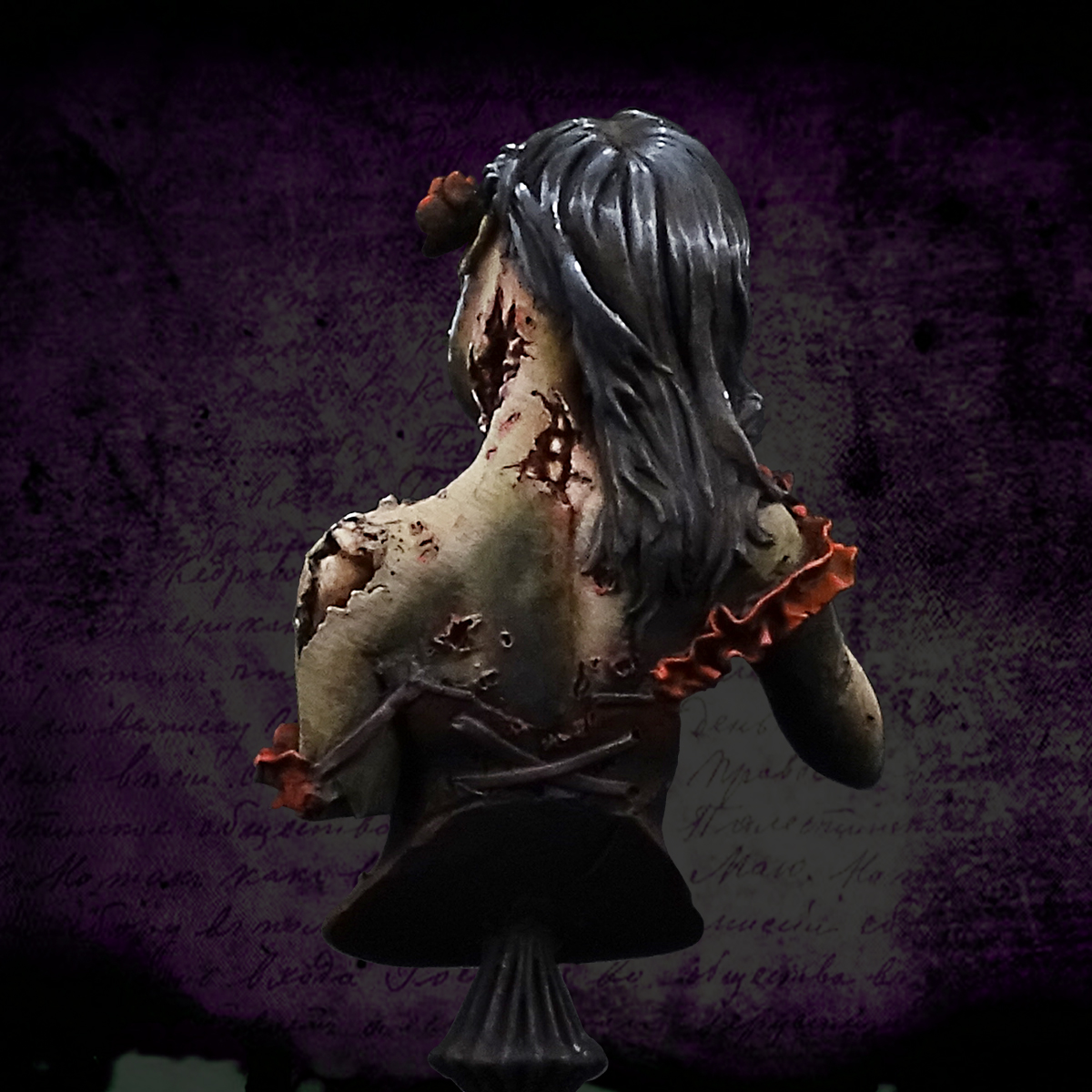 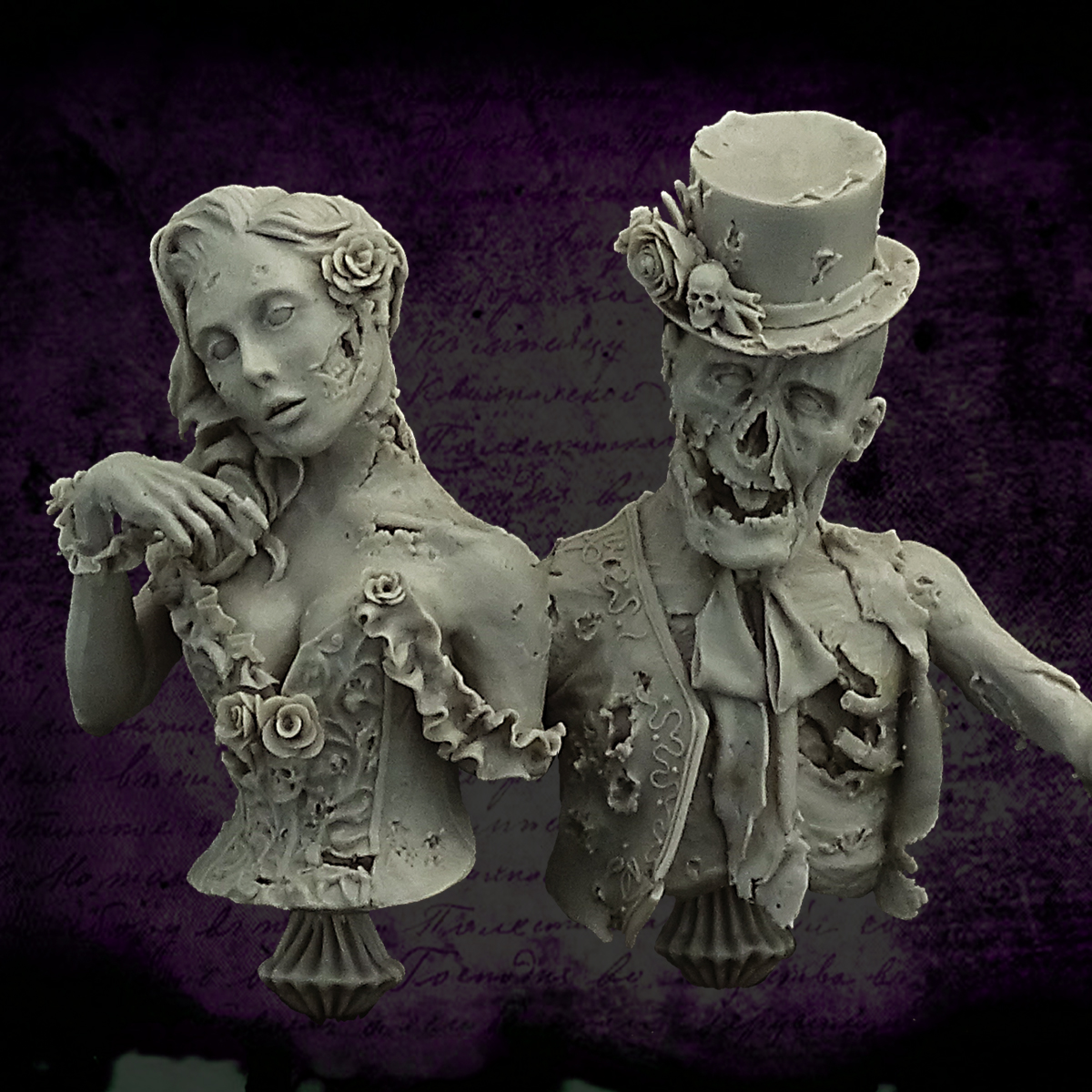 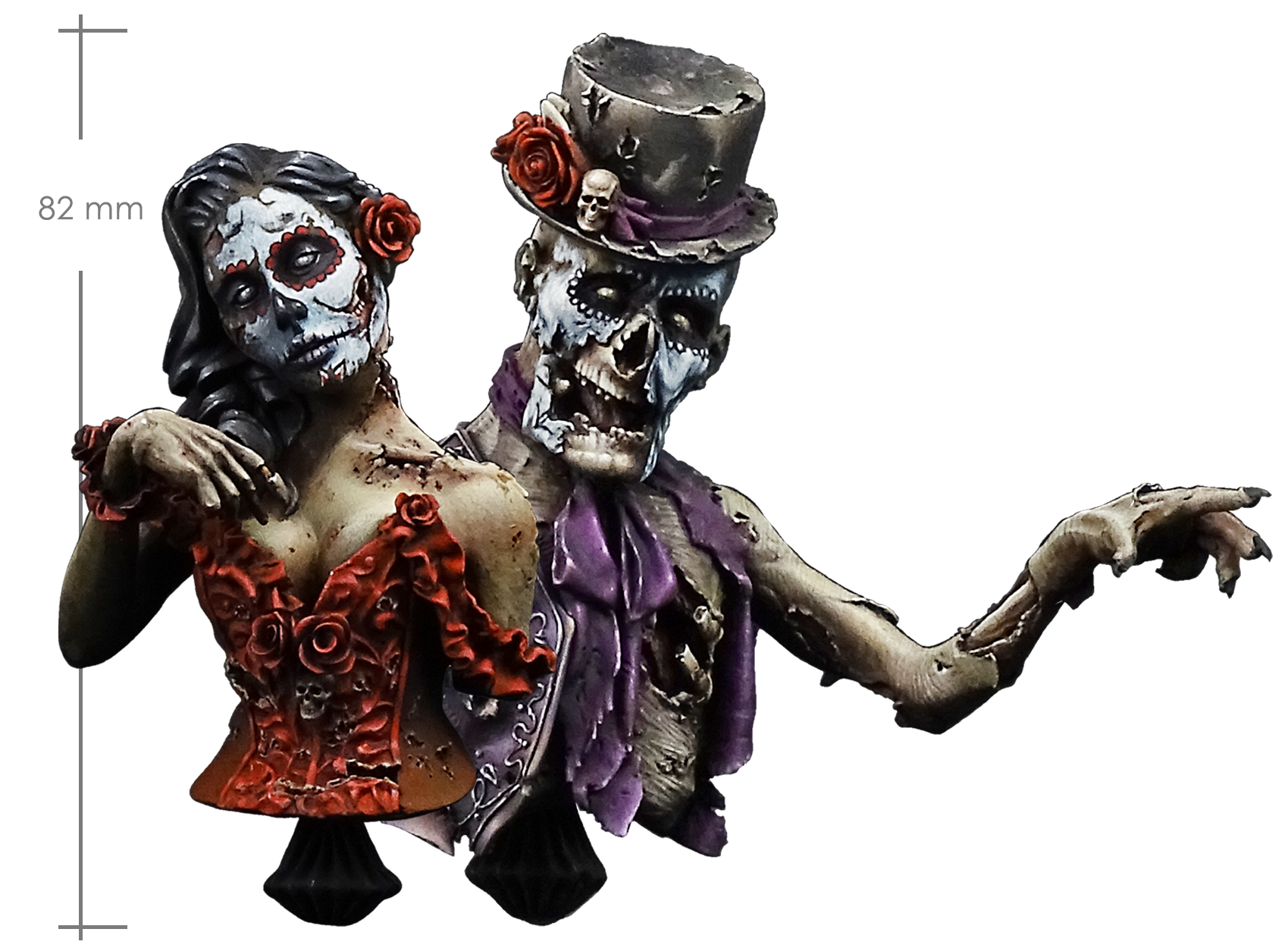 They met when they were three years old at kindergarten and from that moment on, they were inseparable.

Their love bond was so strong that when he passed away from an ailing heart, she followed one minute later from a broken heart.

They were buried together, next to each other, but not even death could separate them. They rose from the dead together, became zombies together and haunted people together.

Undying love… Till Death do us Part 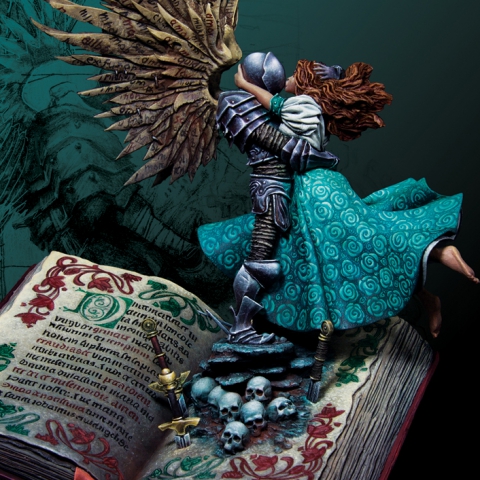 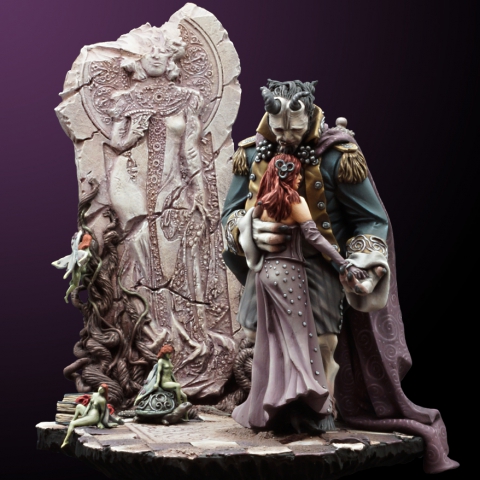 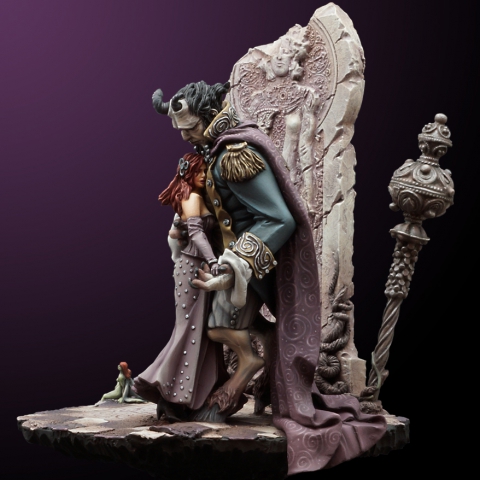 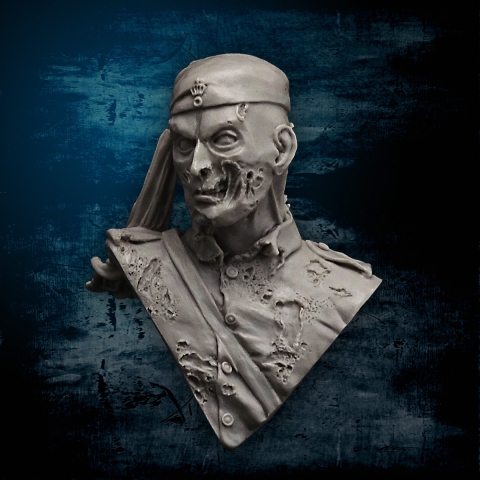