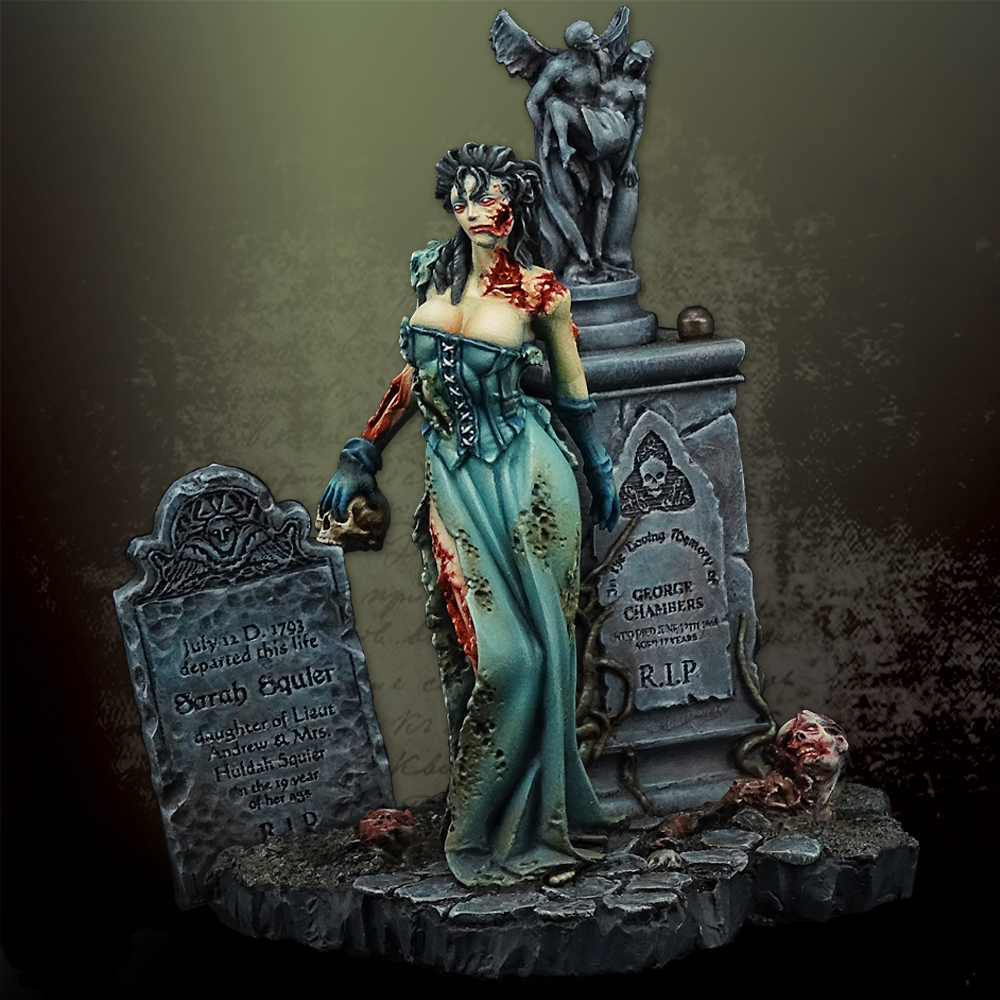 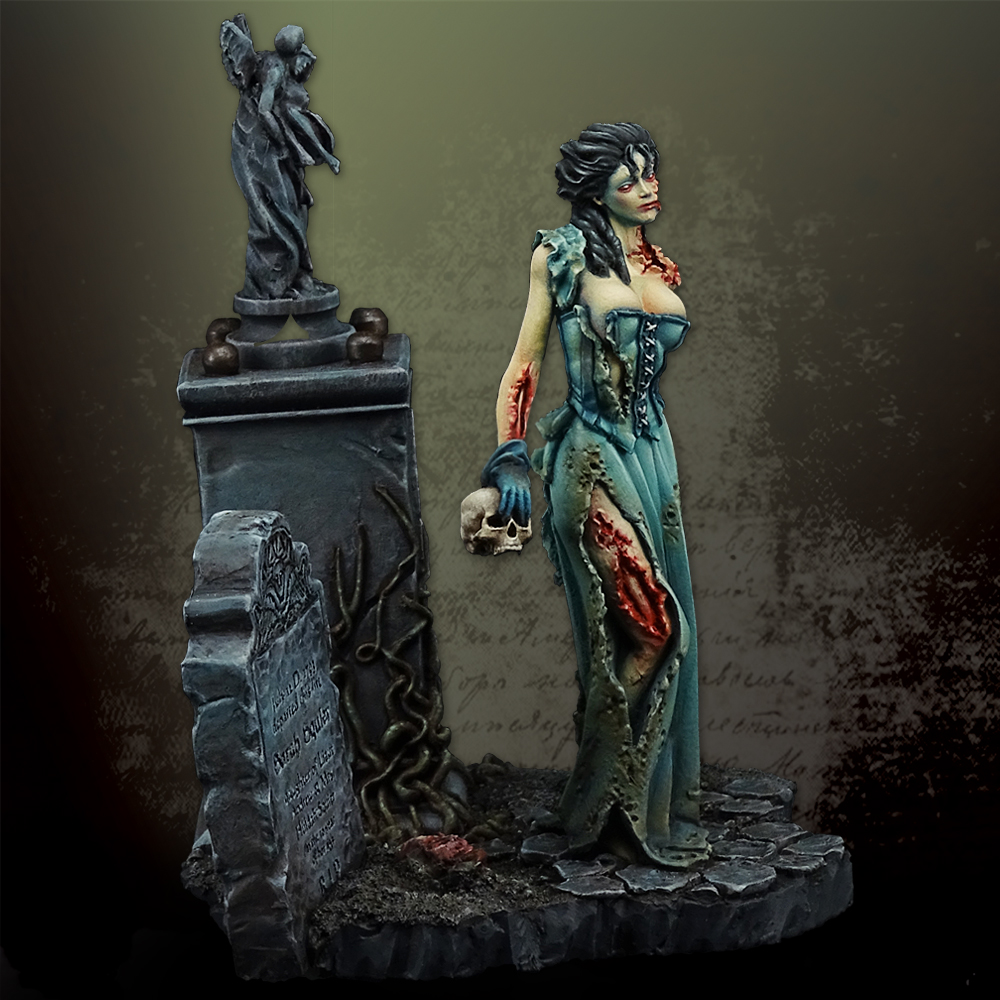 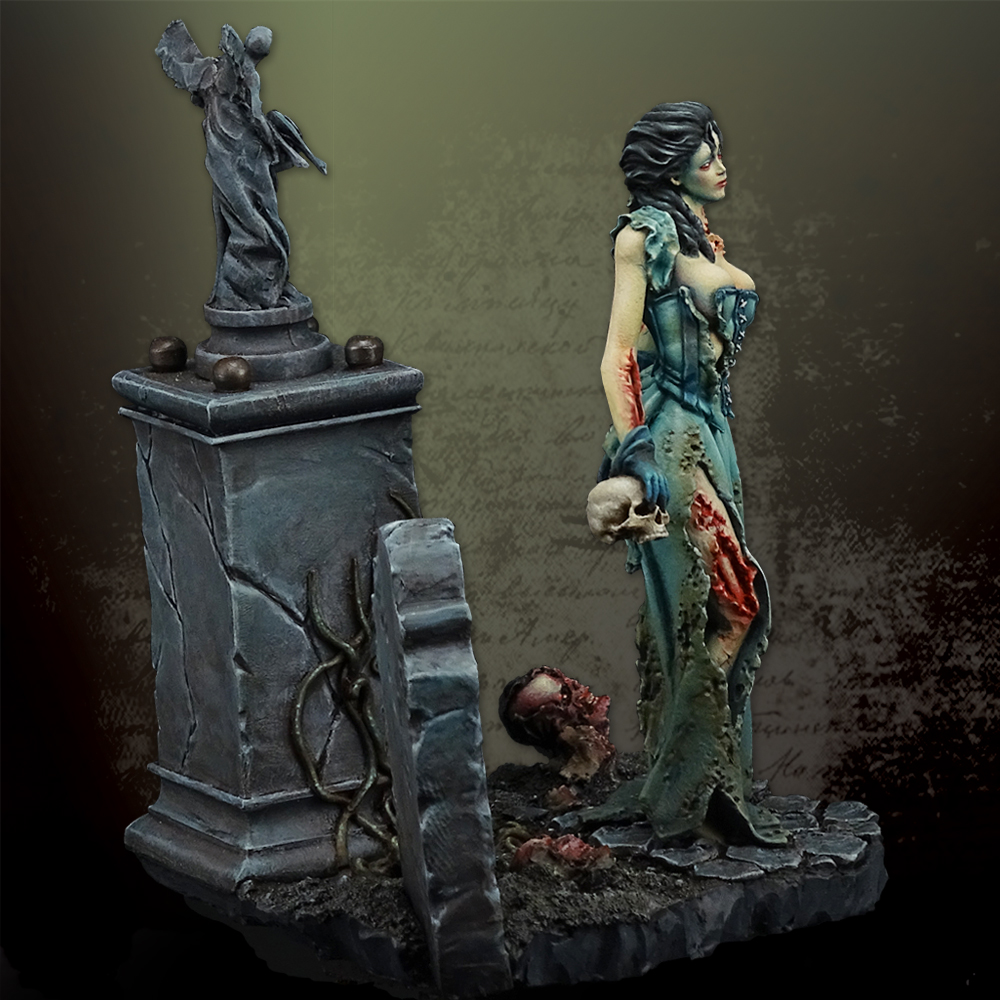 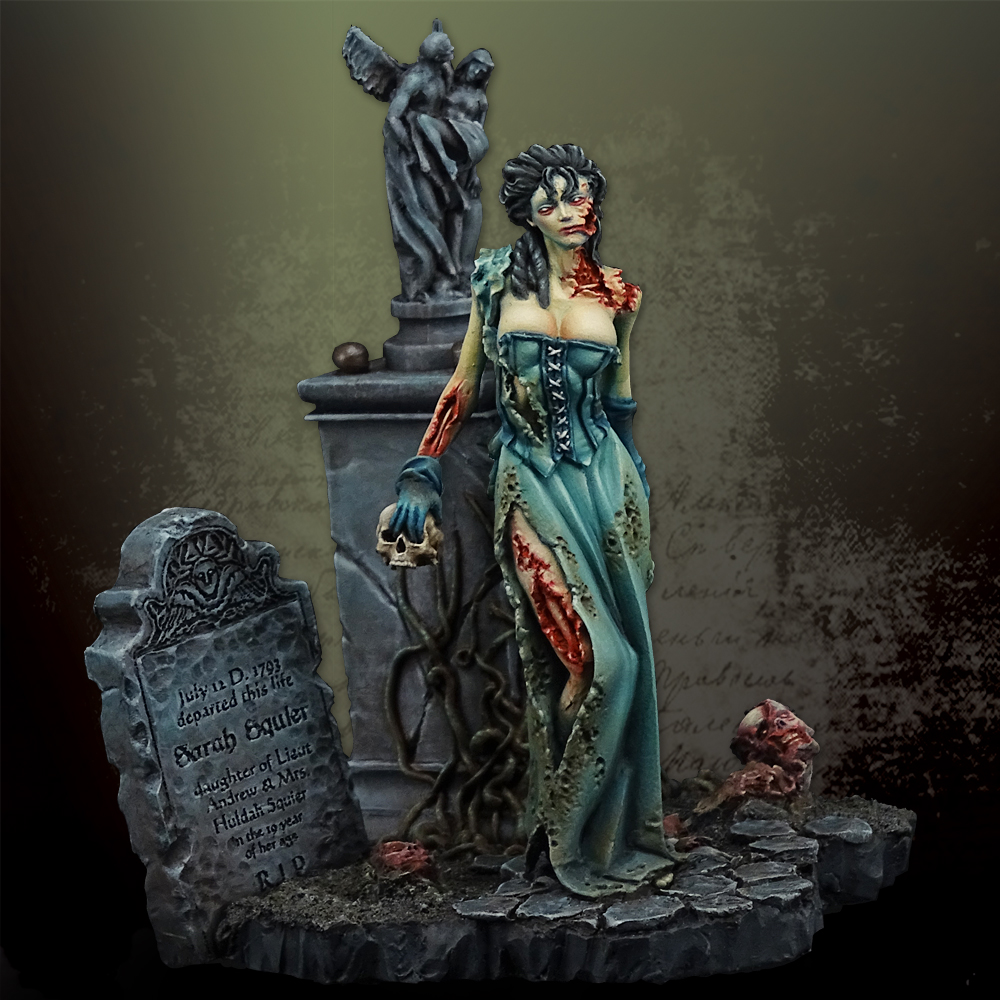 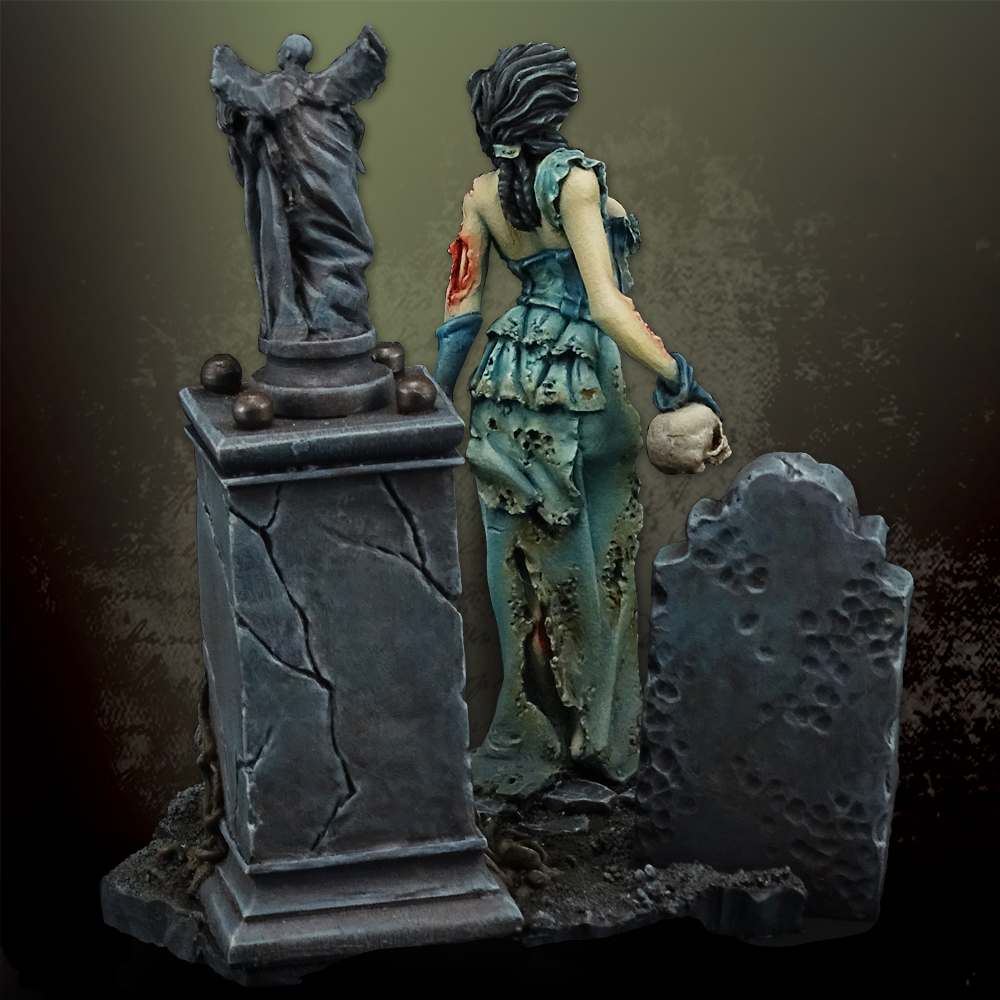 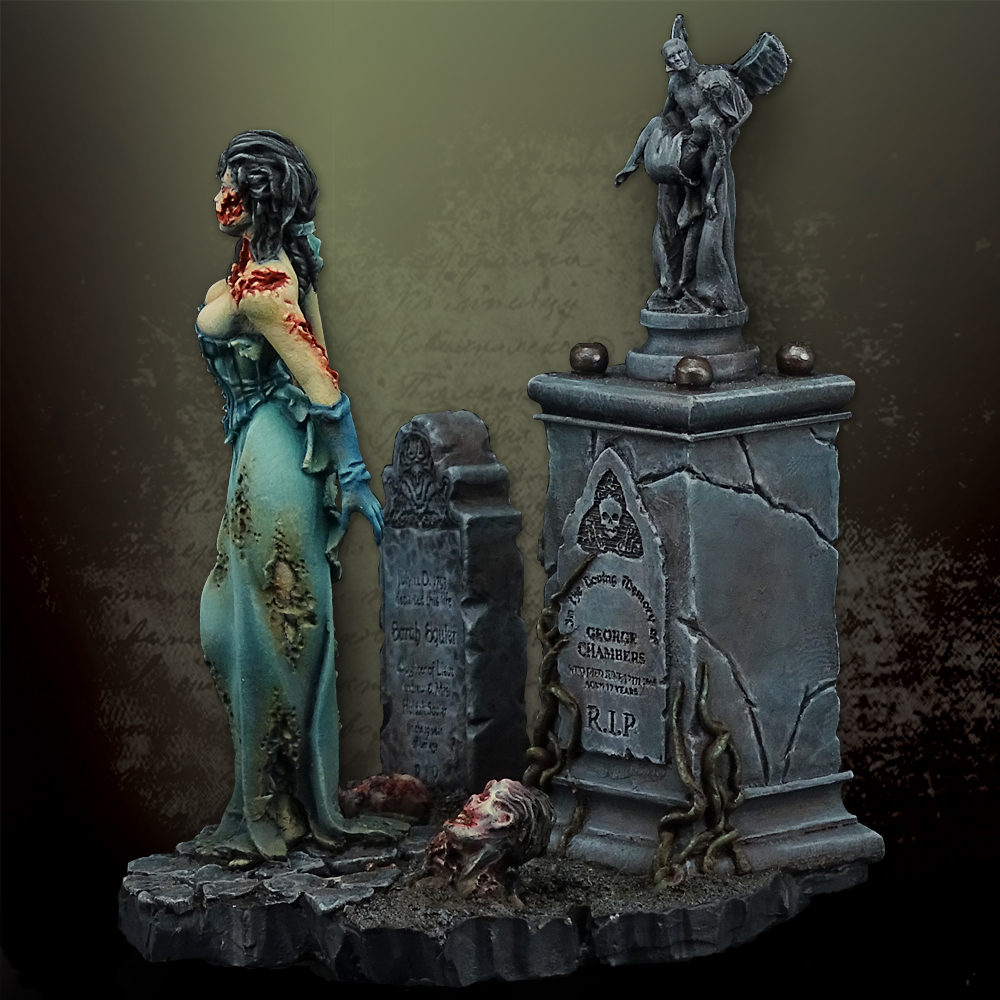 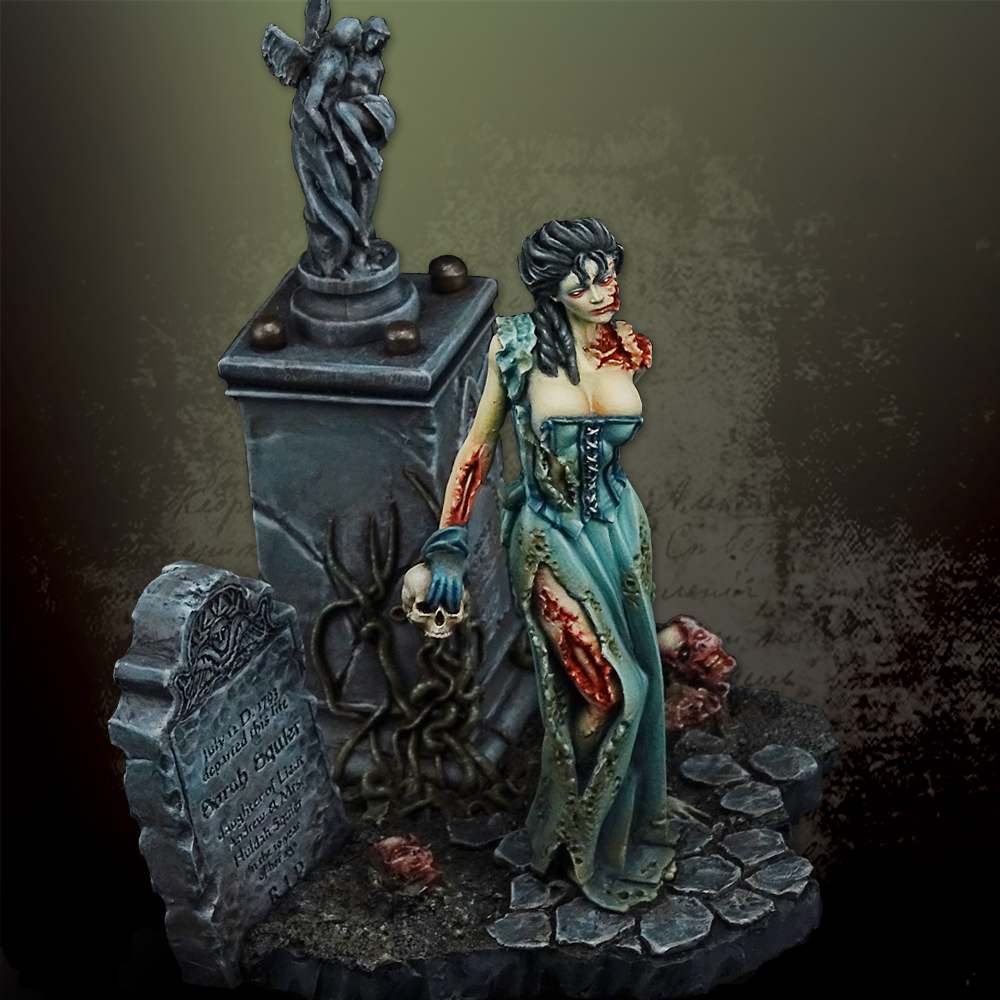 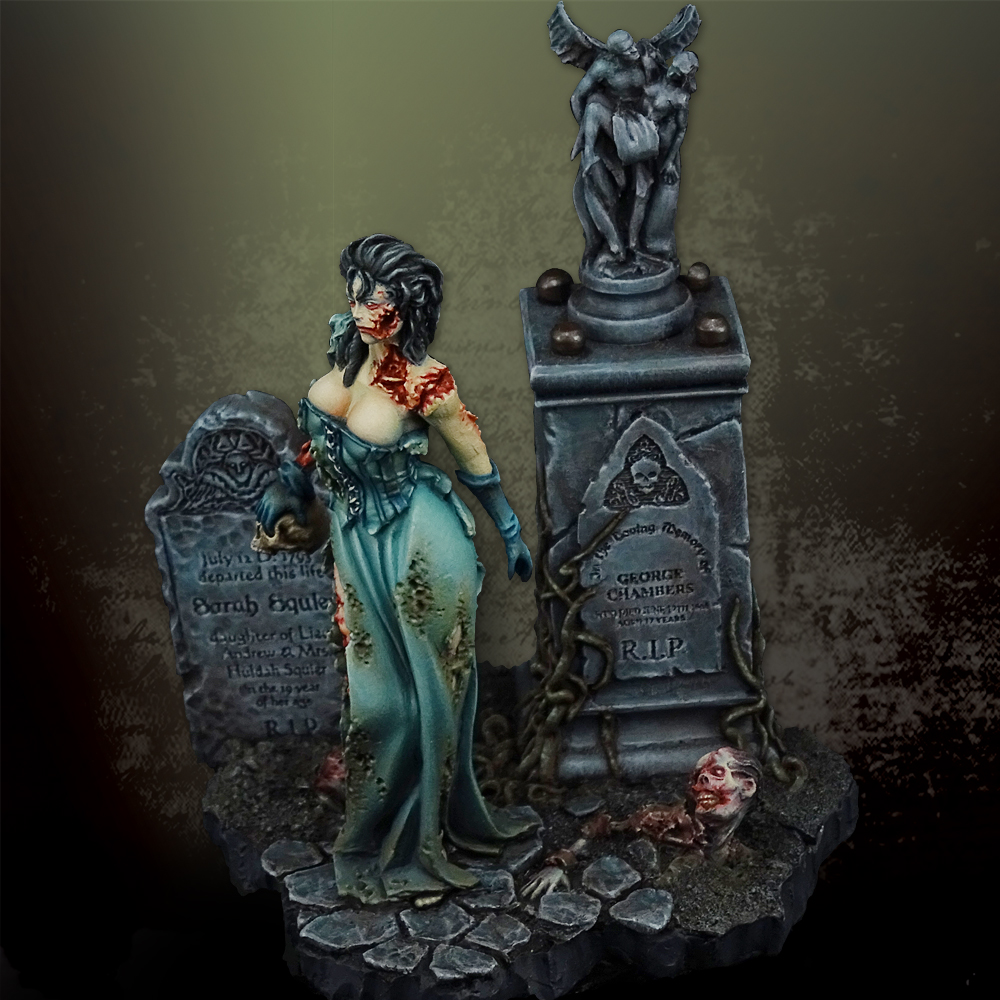 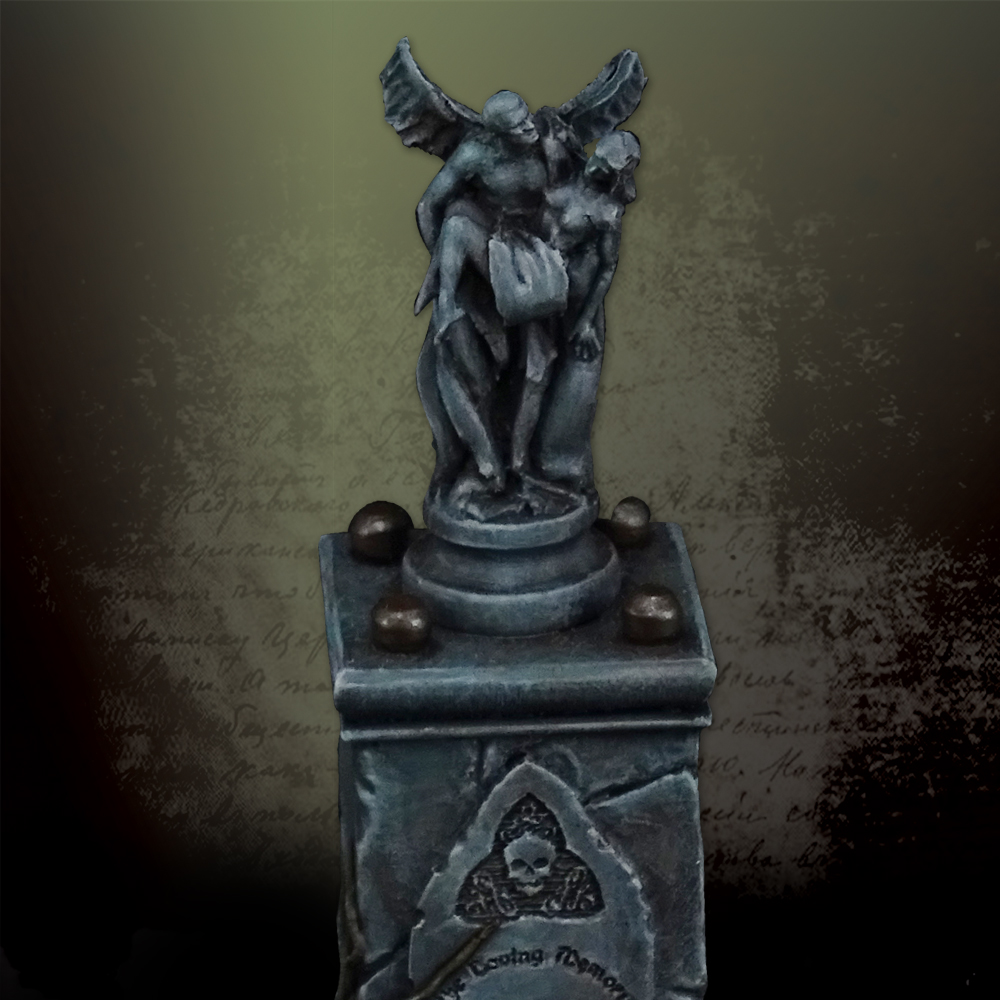 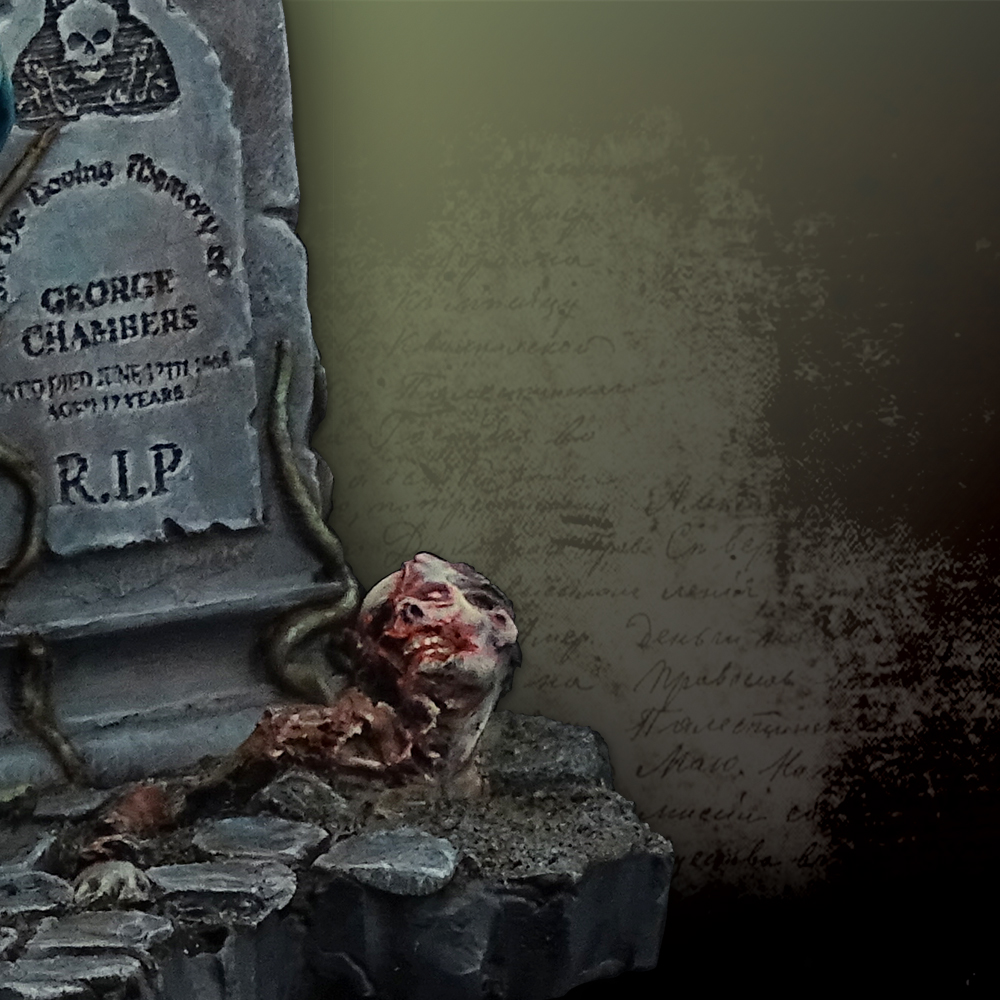 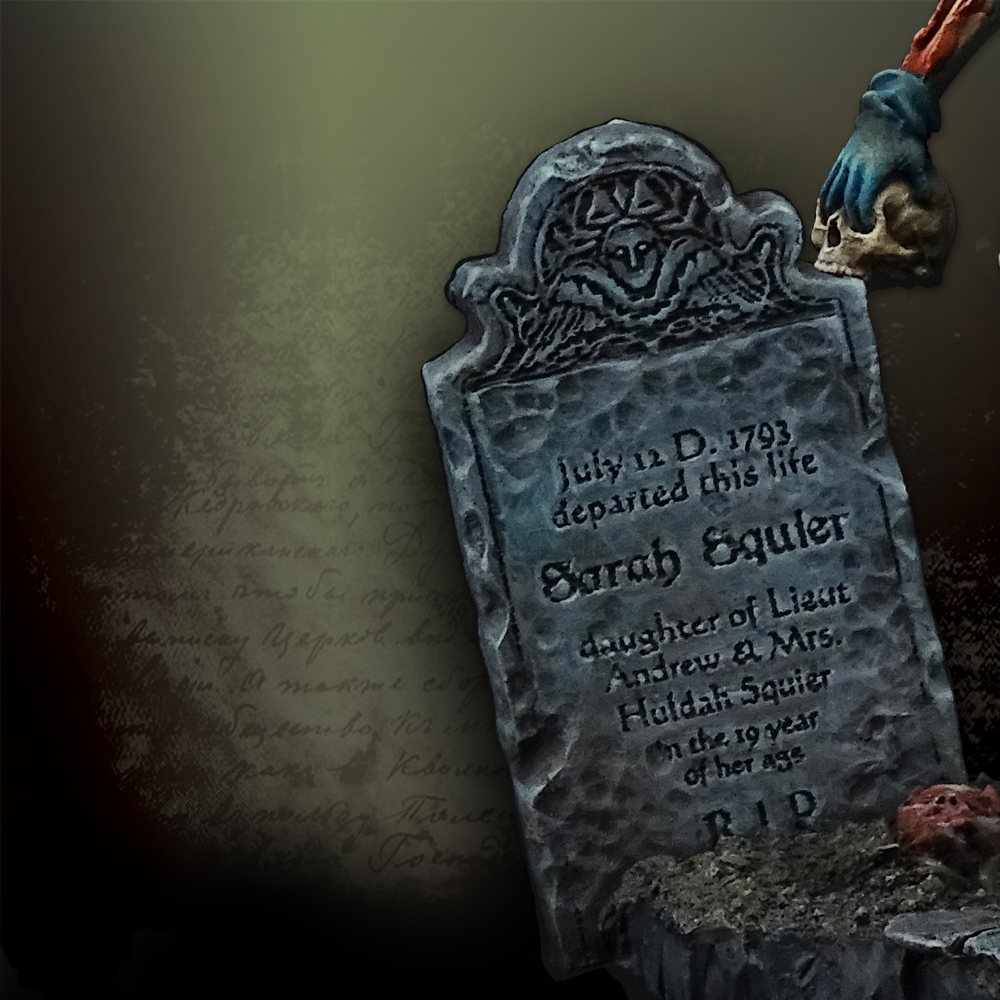 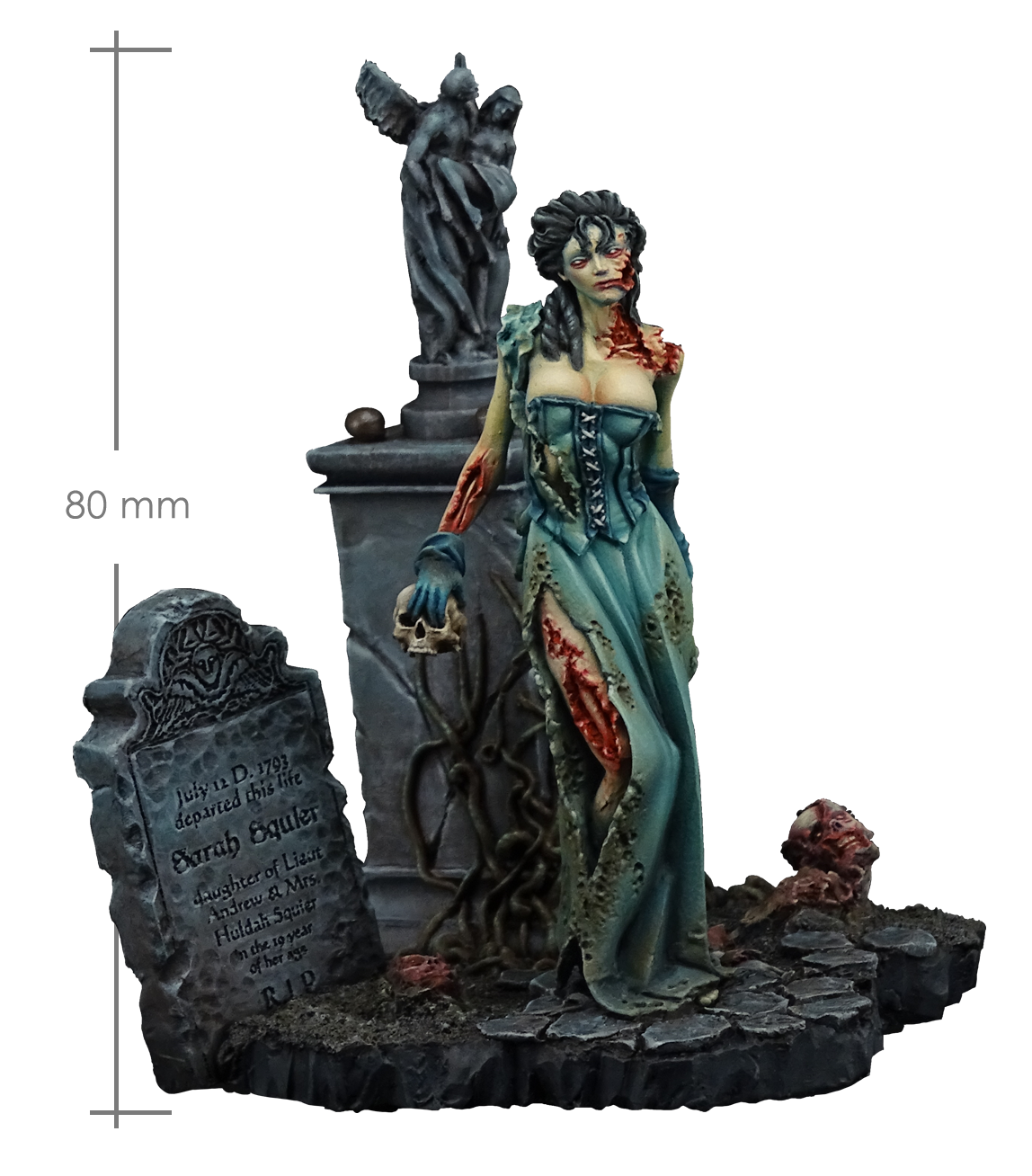 She was the only one of the sisters that died…at aged 18 she died from typhoid and was laid to rest. From the moment she closed her eyes the transformation begun. As her body decayed, life started to come back to her limp, rotting body.

The time soon came that she was reborn unto the world as the “Zombie Queen”, wielding unworldly powers and an unending appetite for death and destruction.

She would wonder cemeteries, graveyards and burial grounds and seek out the most wretched, perverse, and wicked souls…only to reunite them with their bodies and bring them back to the world of the living.

One bite, one scratch from these foul creatures and you would immediately become the slave of the Zombie Queen. The end is night, evil is upon us…the Zombie apocalypse has arrived!