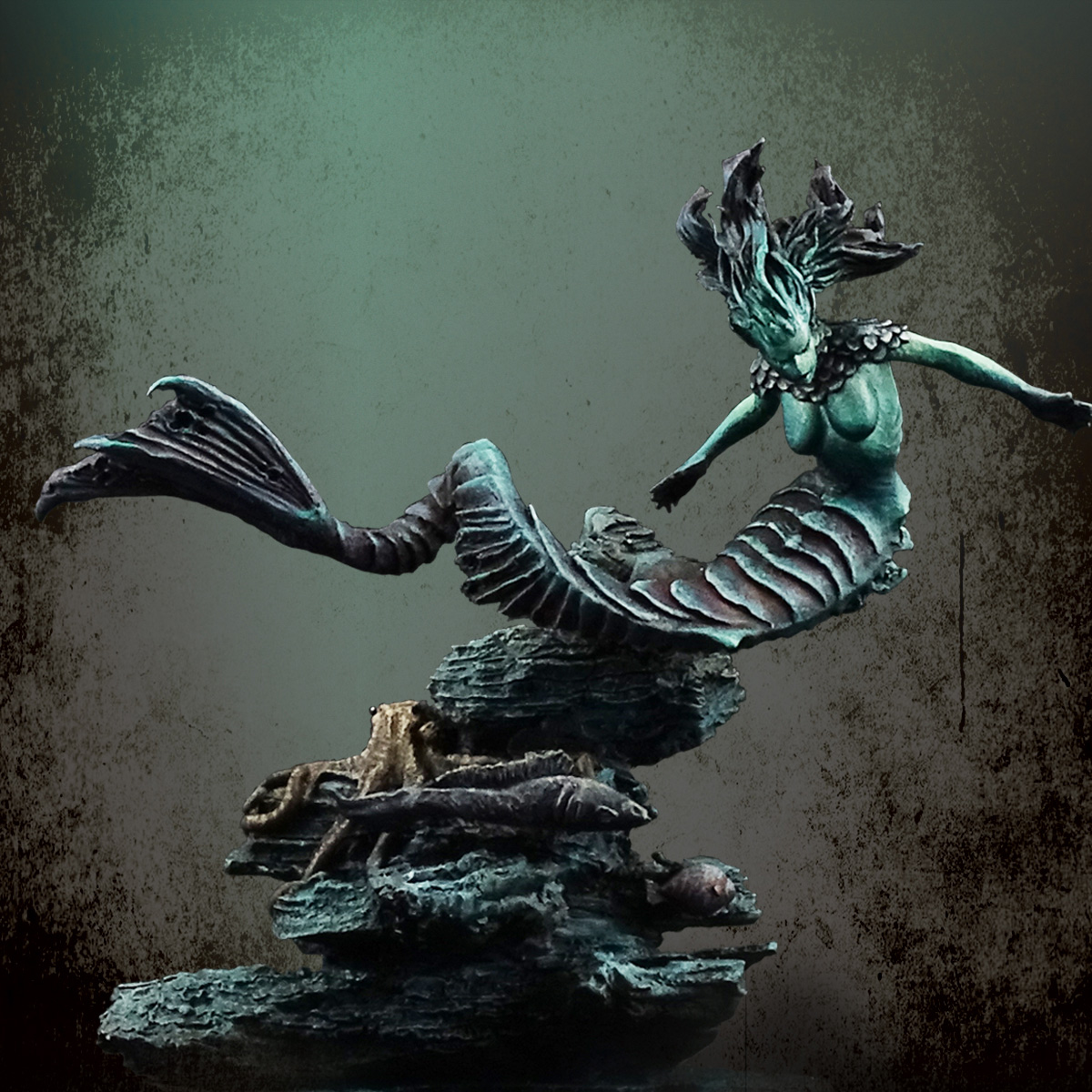 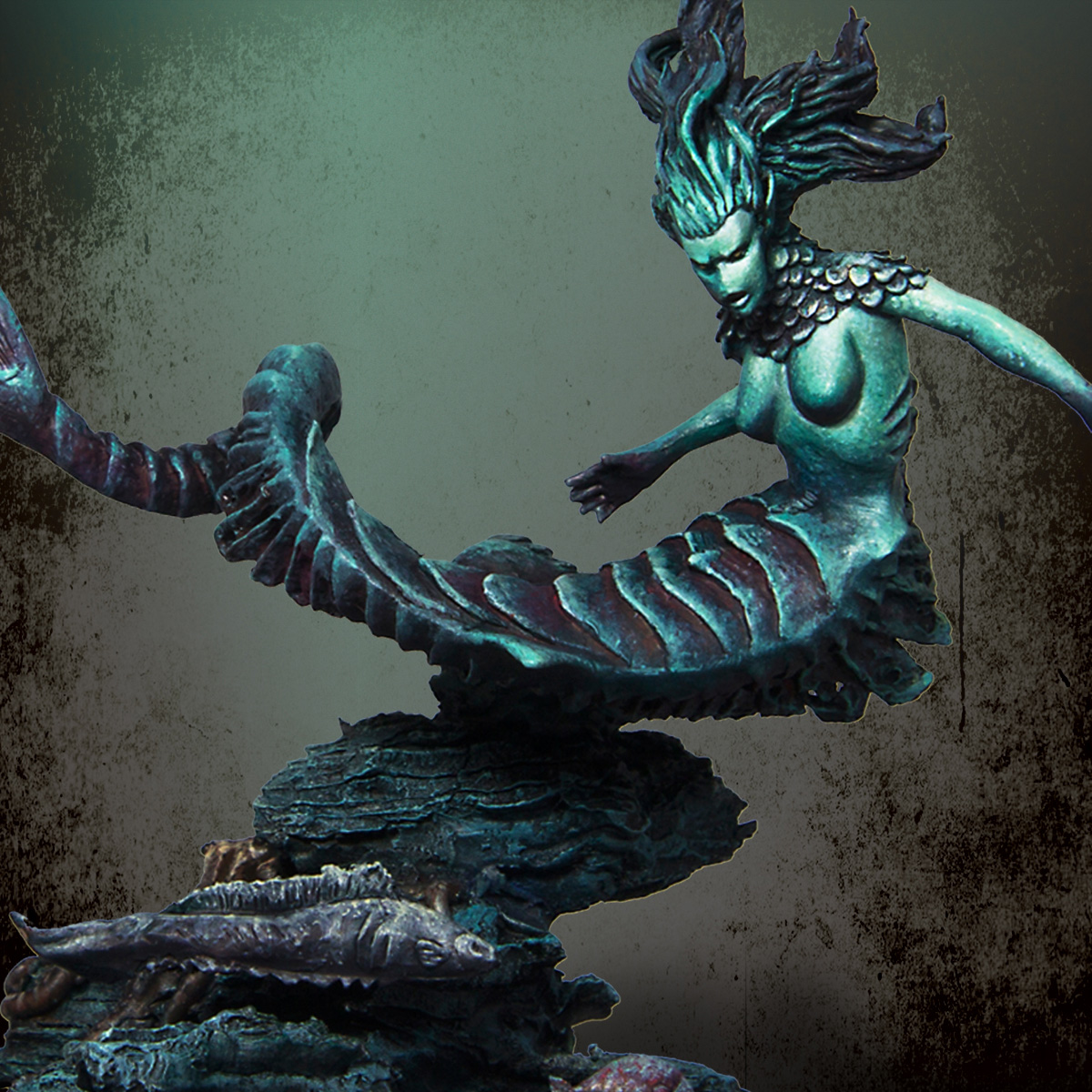 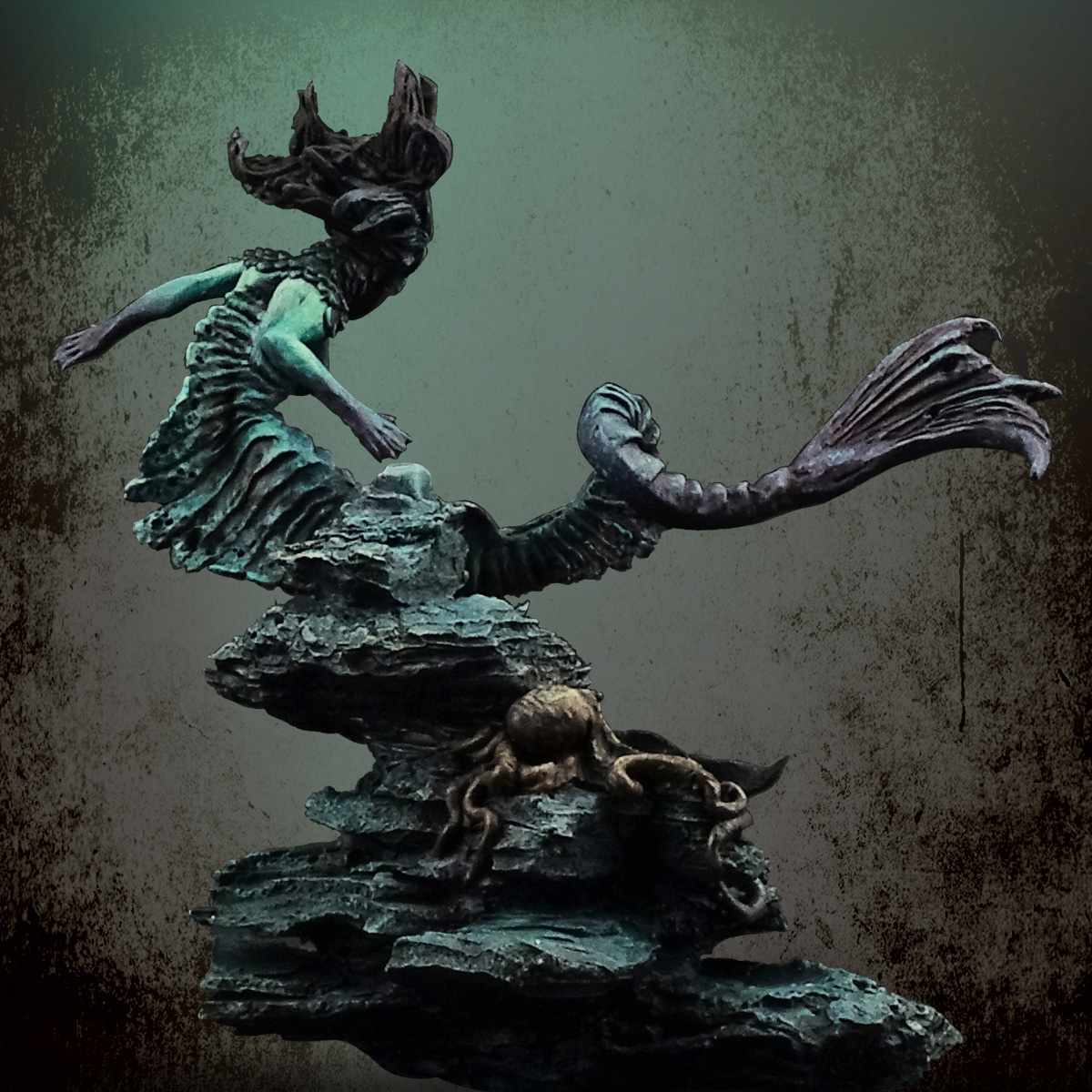 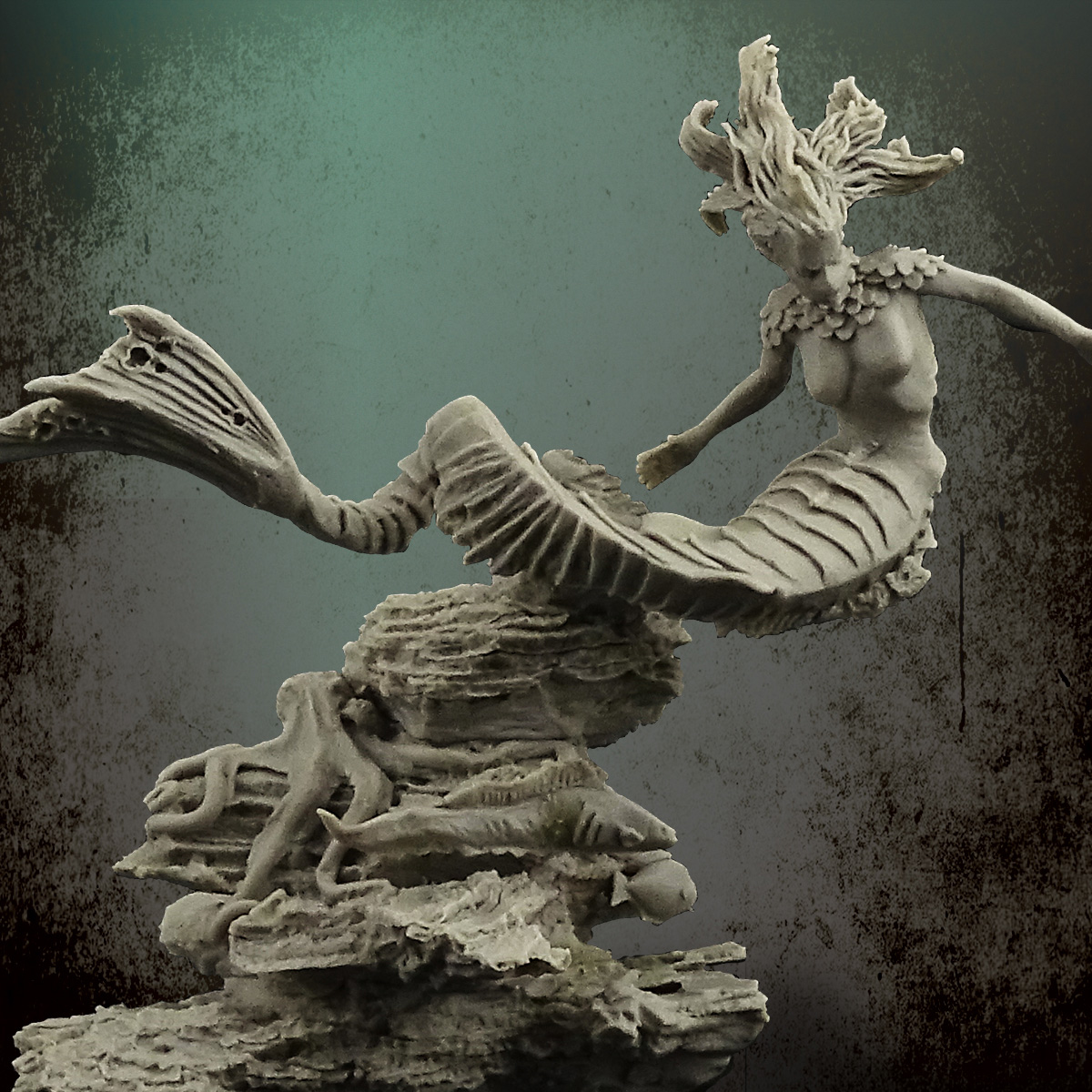 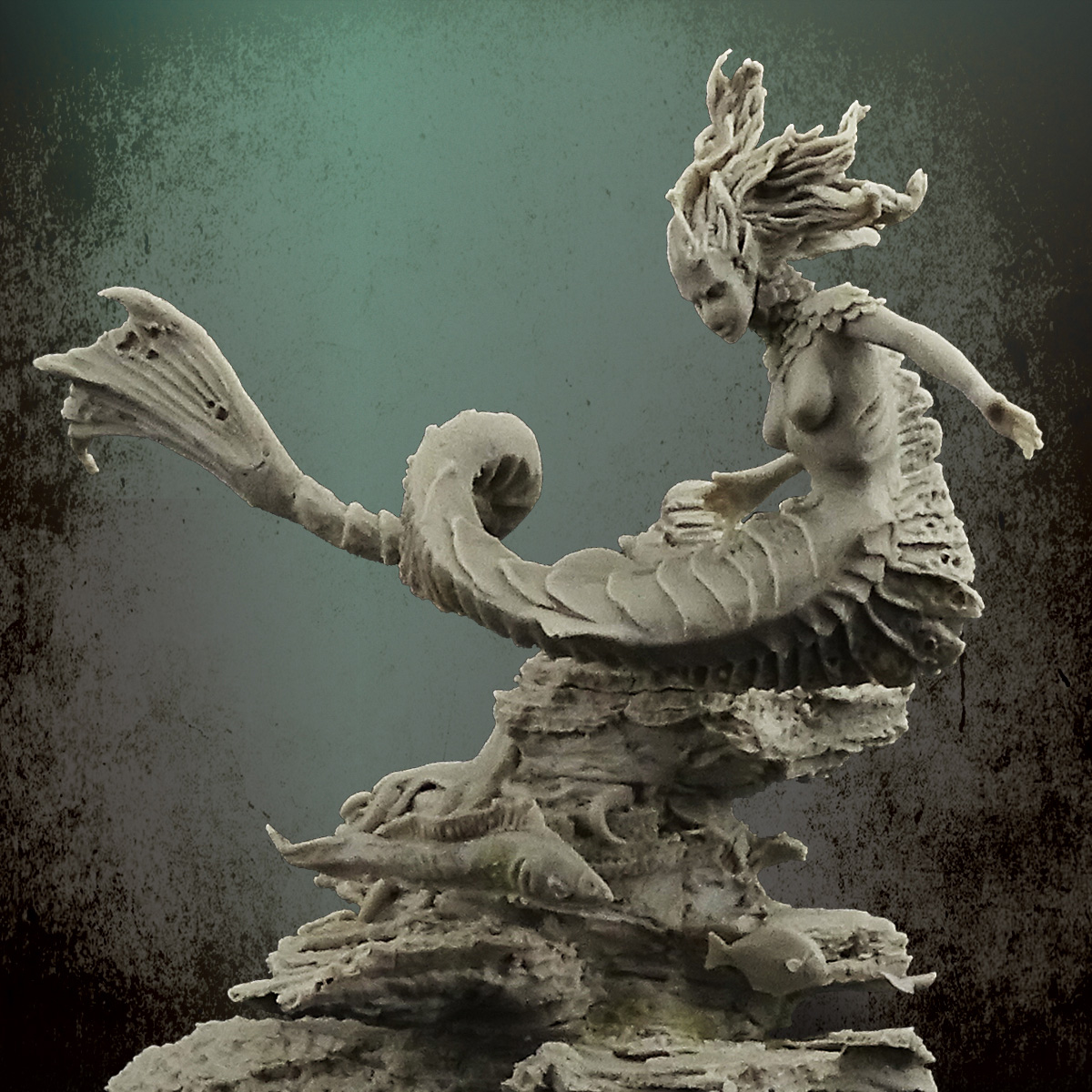 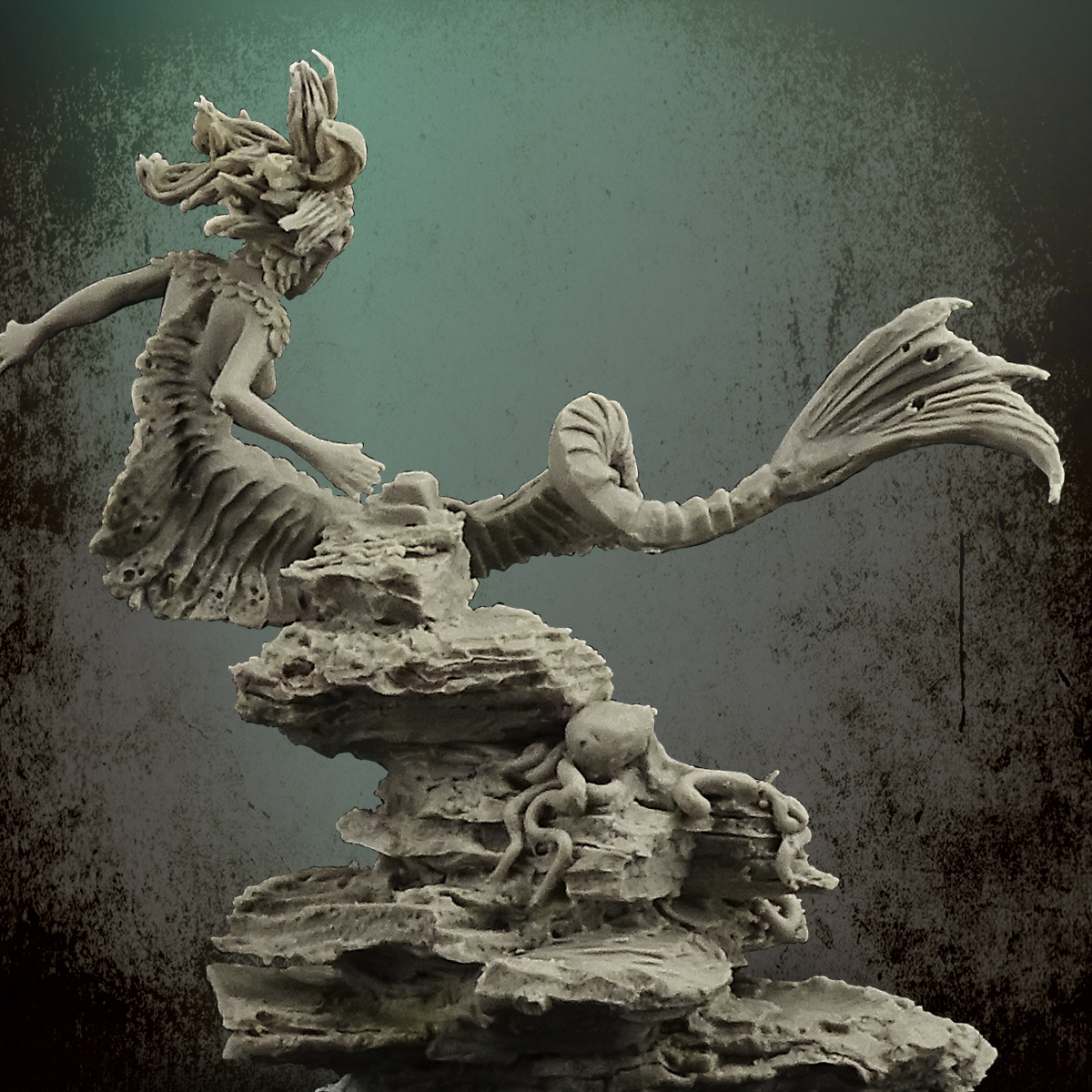 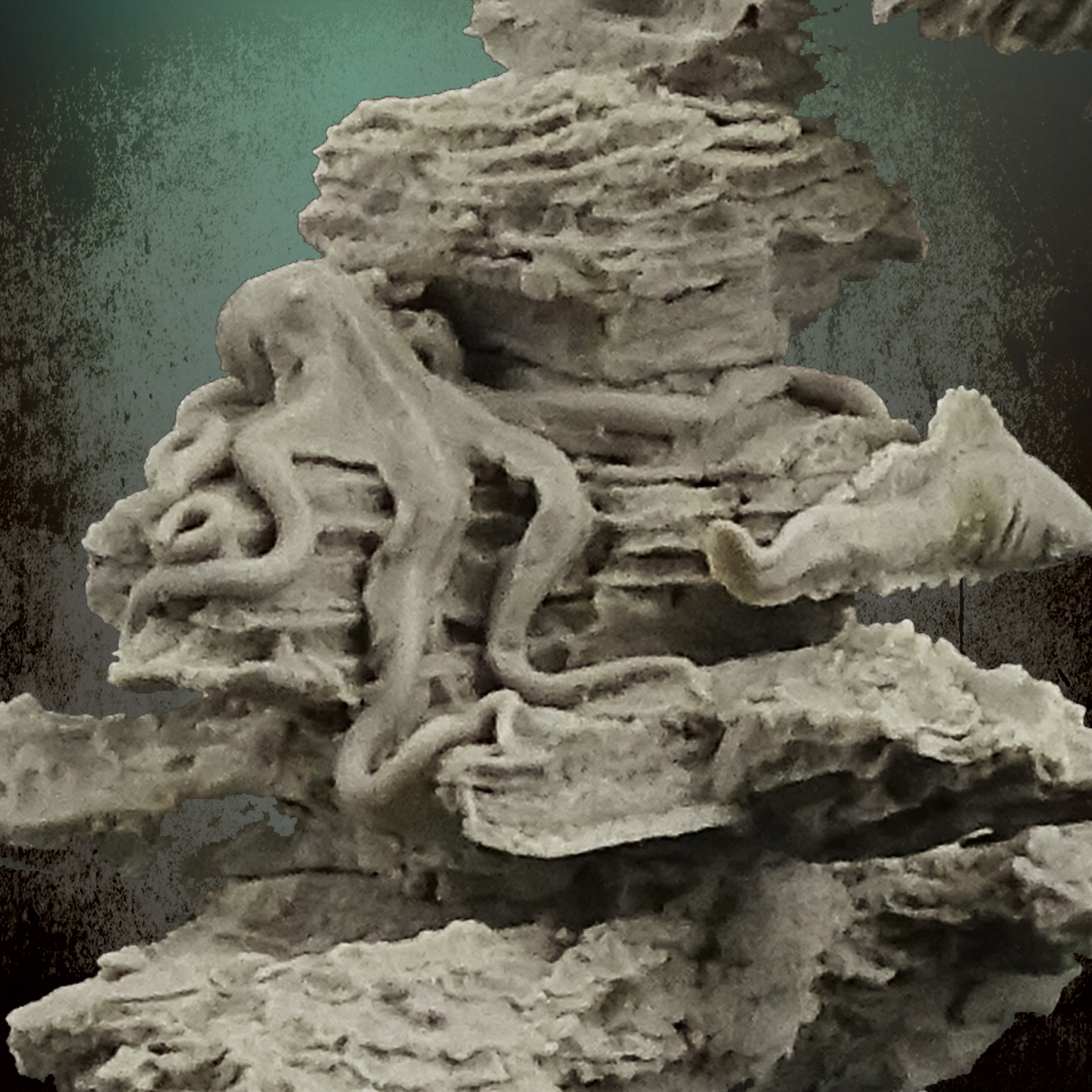 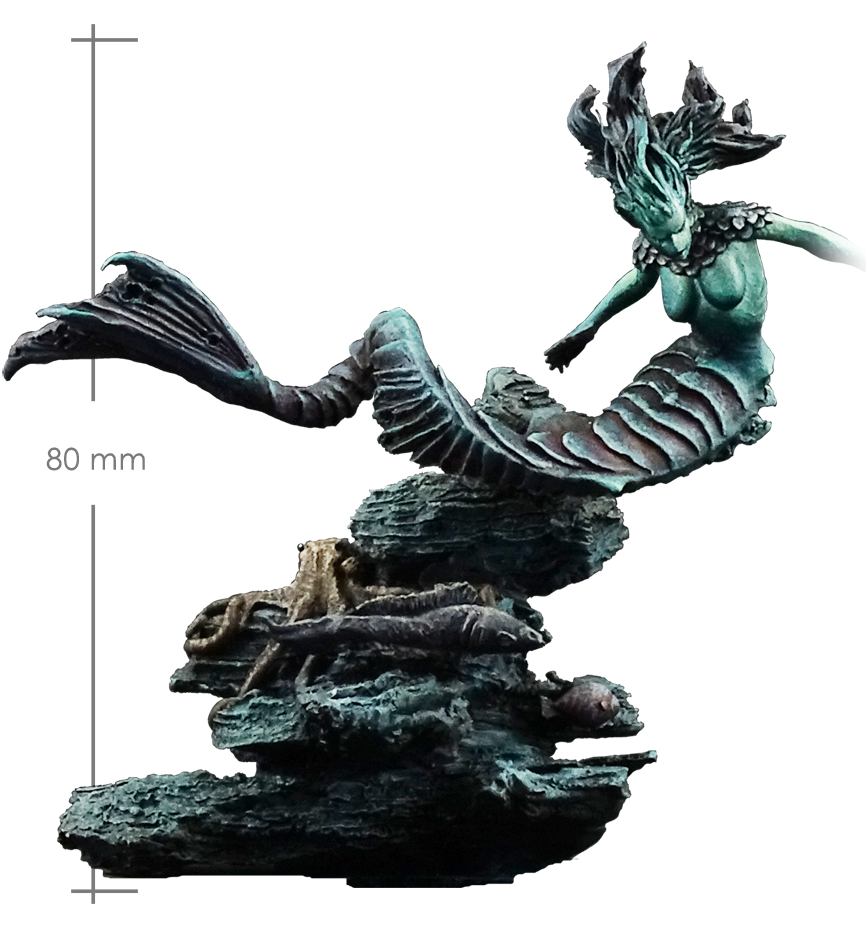 Down in the deep murky depths of the ocean, live creatures that man’s imagination cannot even fathom. Creatures which over the centuries have been disfigured, twisted, and deformed.

Sailor and pirate tales talk of mermaids, beautiful and quaint aquatic creatures that sing exquisite melodies. They have the head and upper body of female human and the tail of a fish. These rarely seen creatures have been known to assist and help sailors in need.

But there are also rumors of other creatures, more sinister, more menacing, pure evil. Known among sailors as Sirens, these ugly, vile creatures will hypnotize their prey, seduce them, and drag them to the cold depths of the ocean.

However, they are not sirens, they are not mermaids who have gone bad…they are Water Demons…the scourge of the deep. Rarely seen, even rarely caught they will kill maim and devour their pray.

Shipwrecked sailors rarely survive an encounter with these creatures and the one that do…are scarred for life both physically and mentally. So be careful next time you venture in the deep, who knows what lurks beneath your feet.