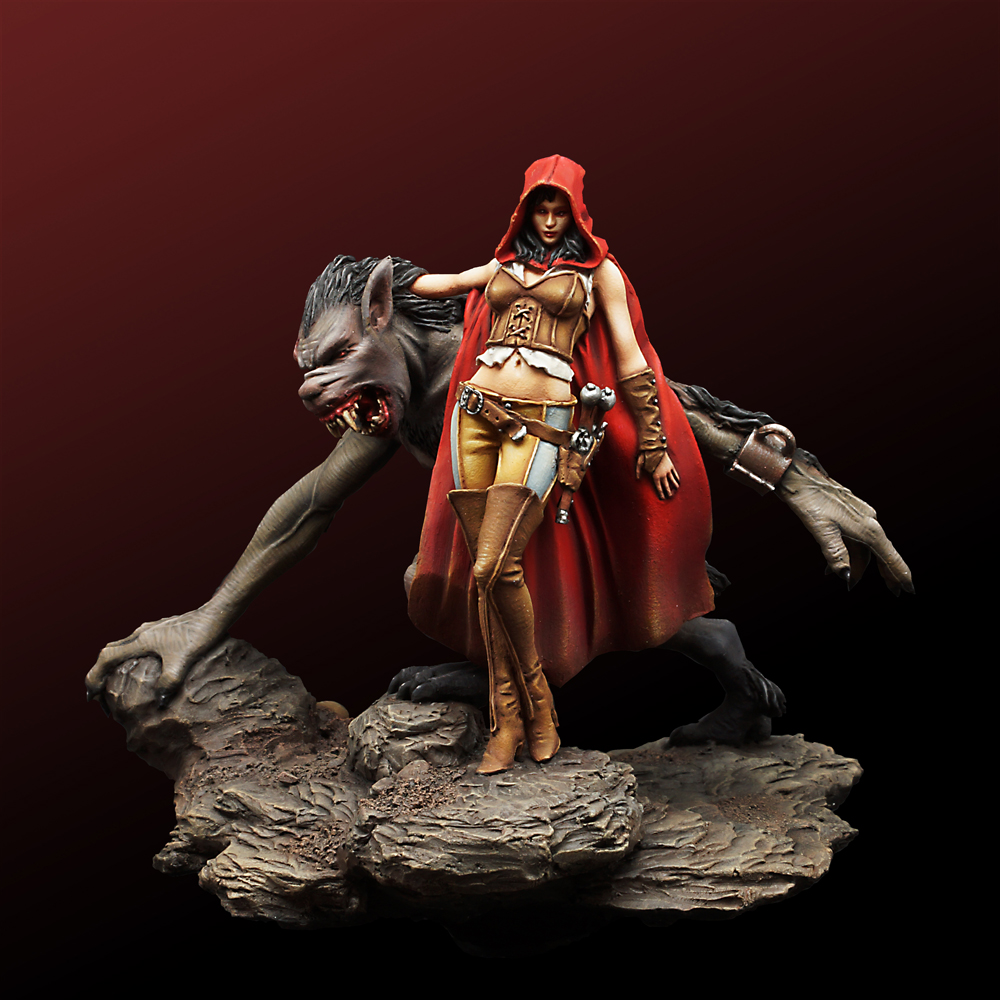 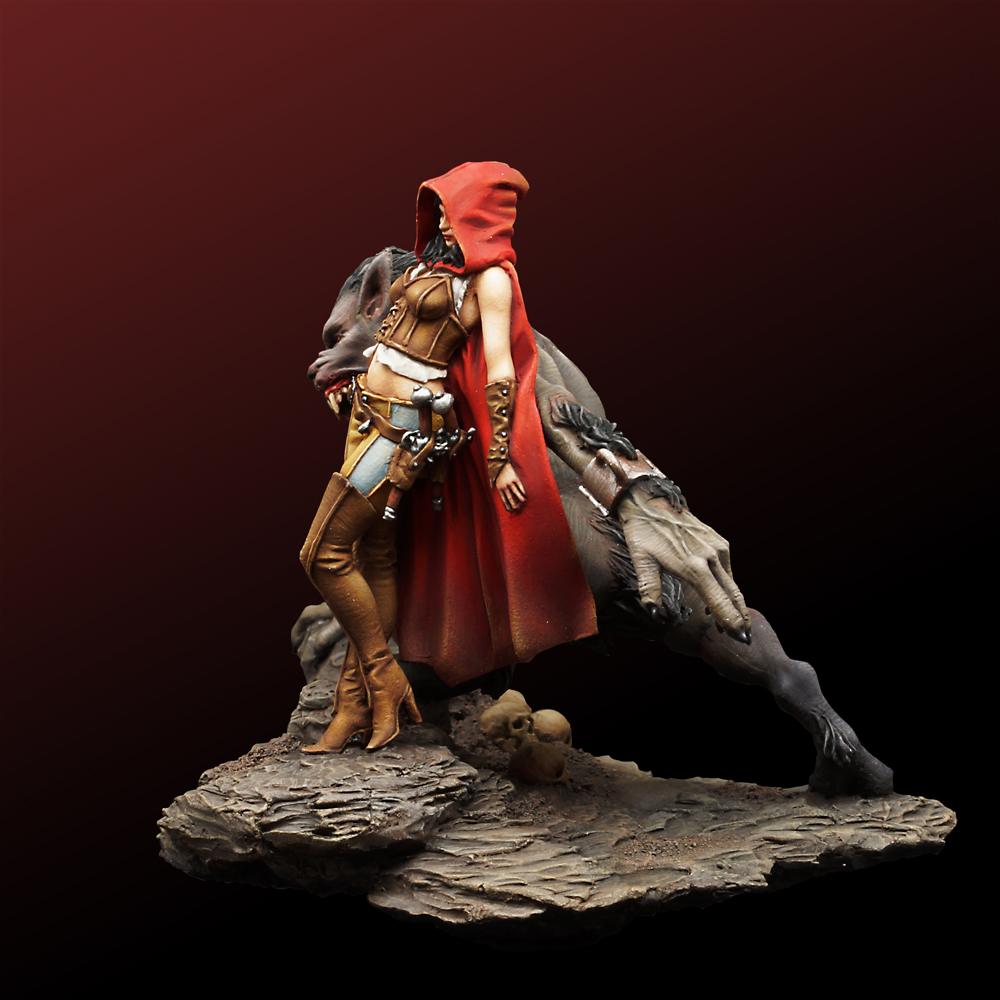 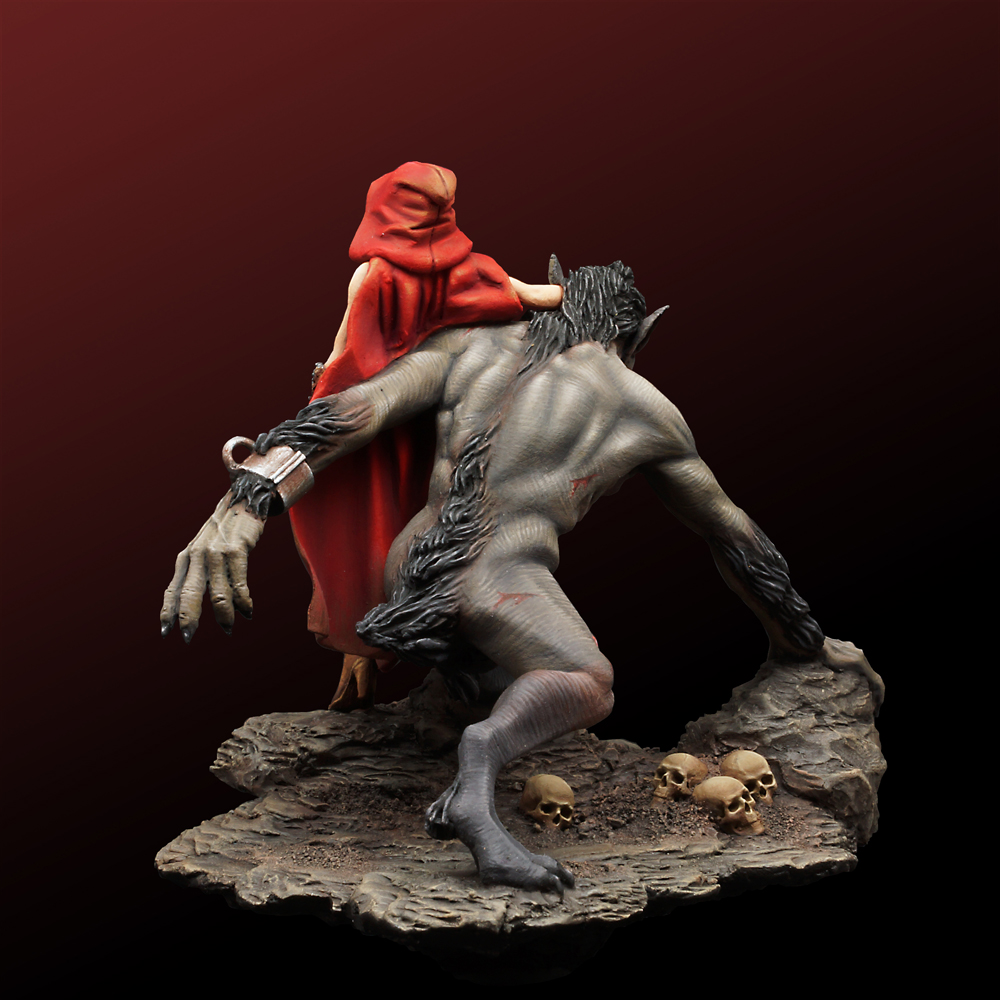 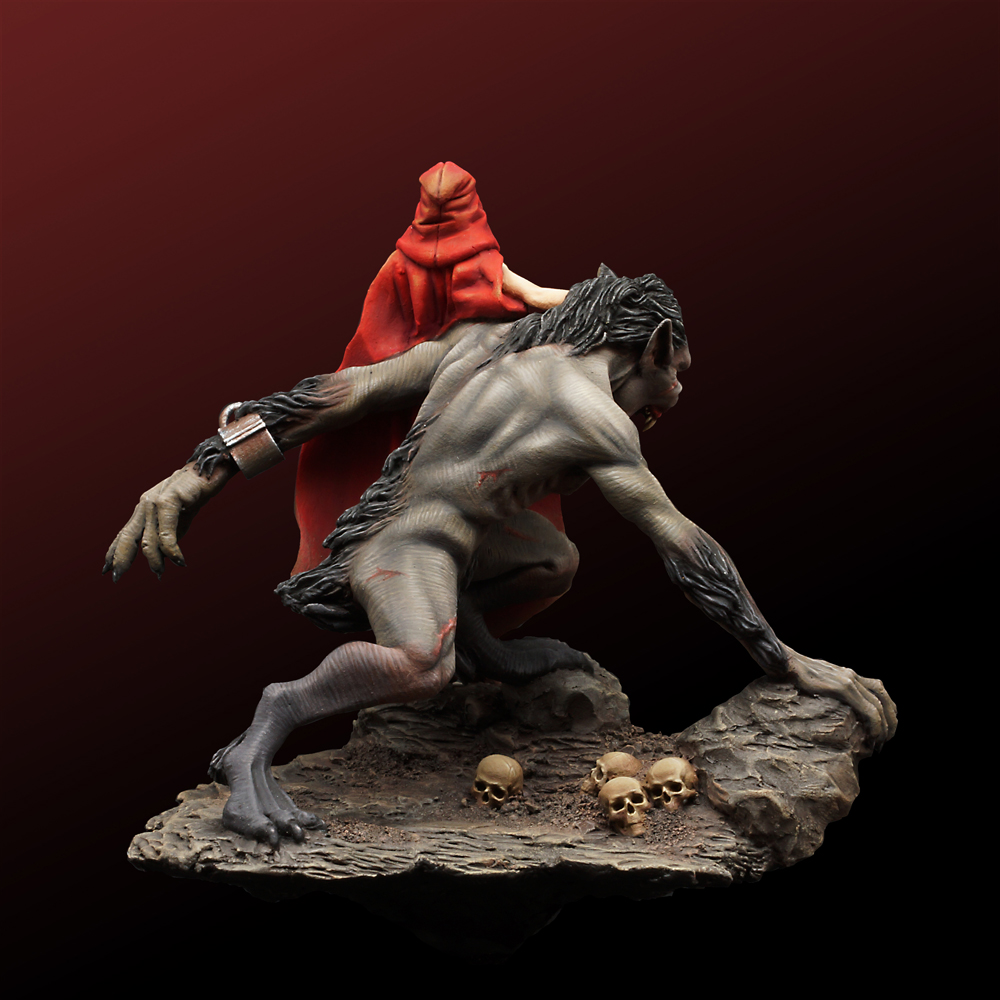 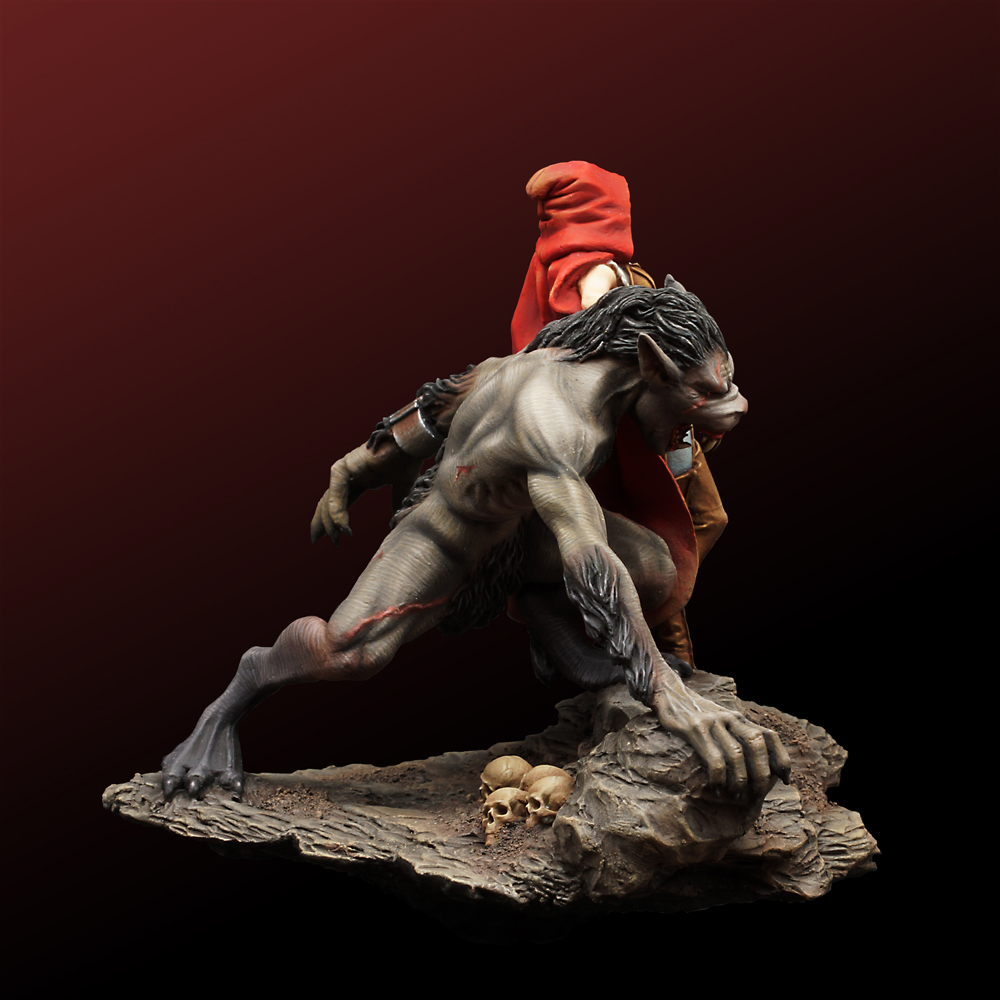 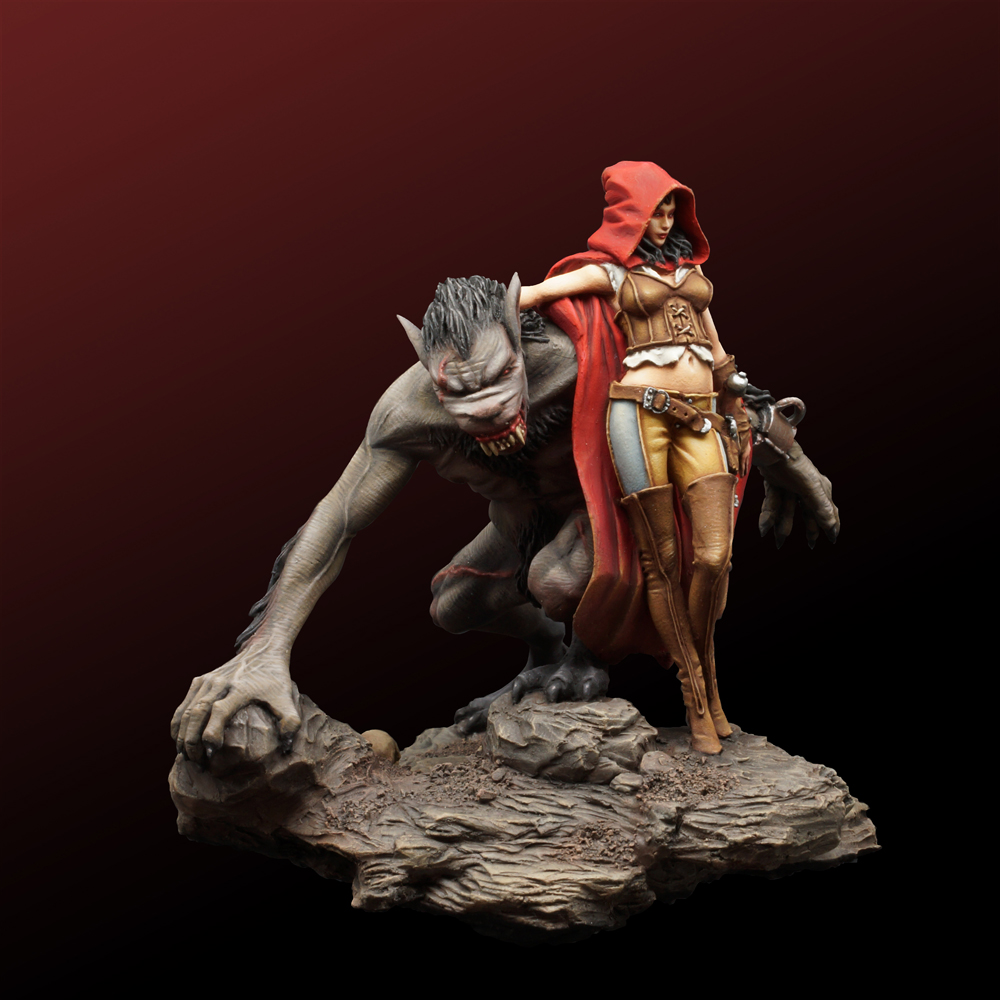 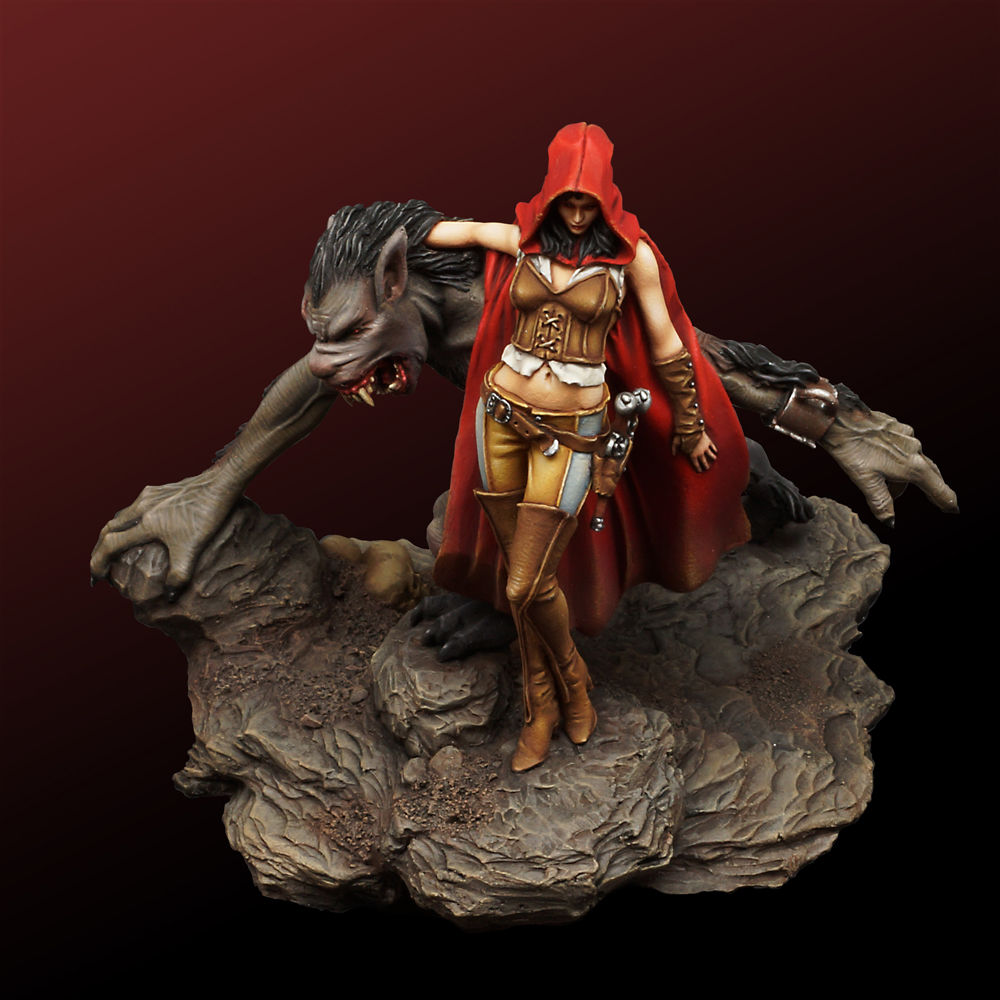 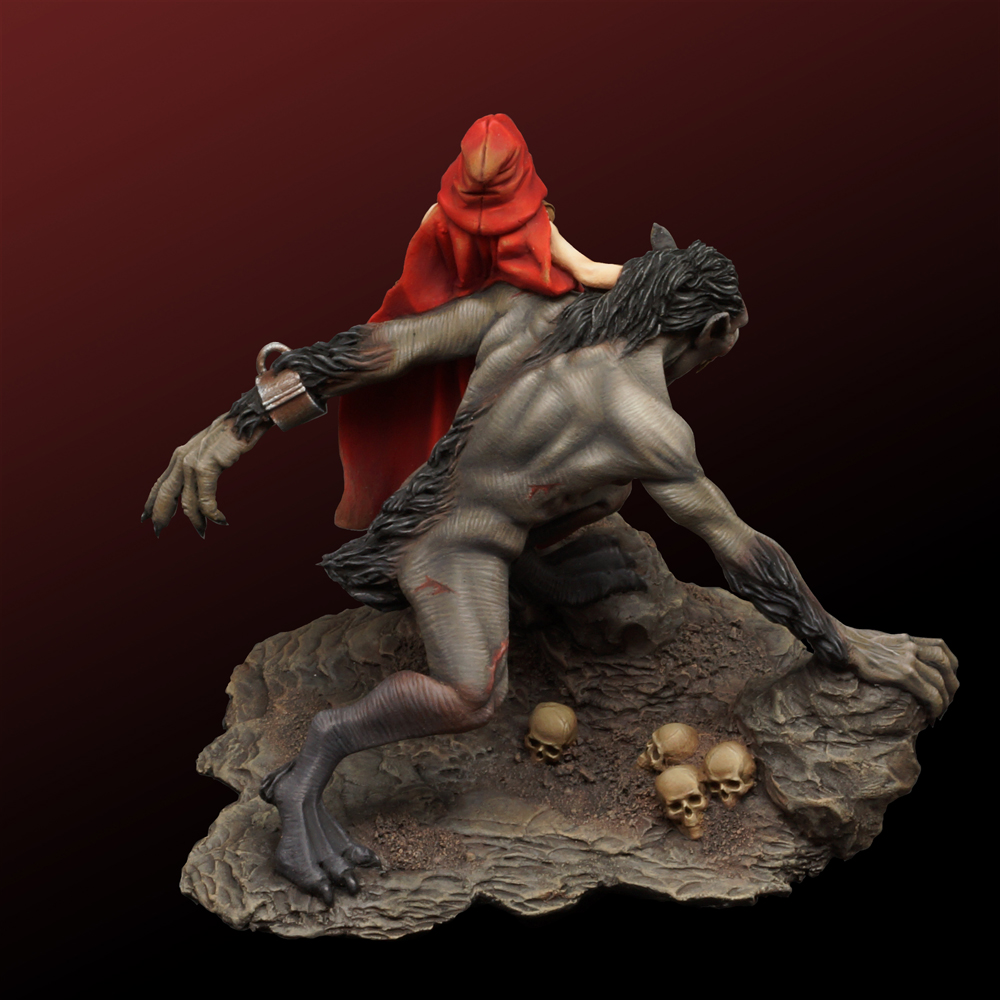 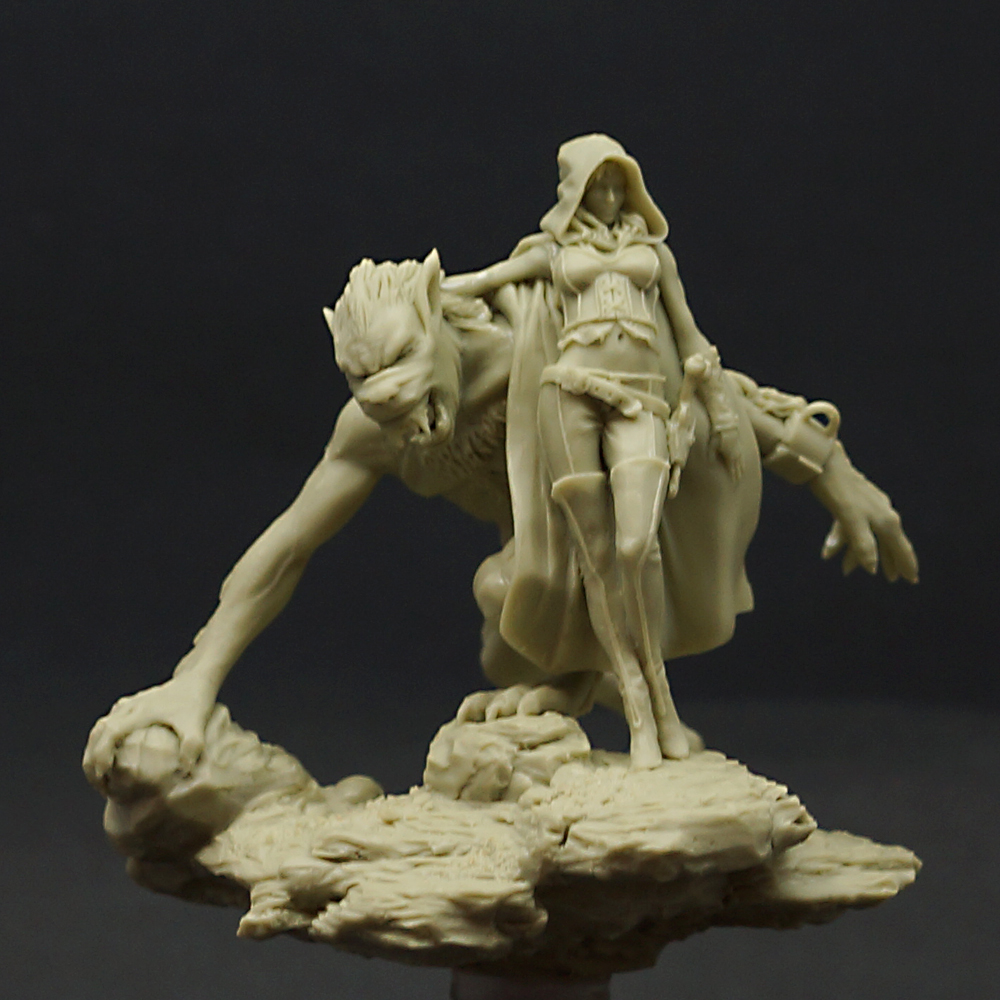 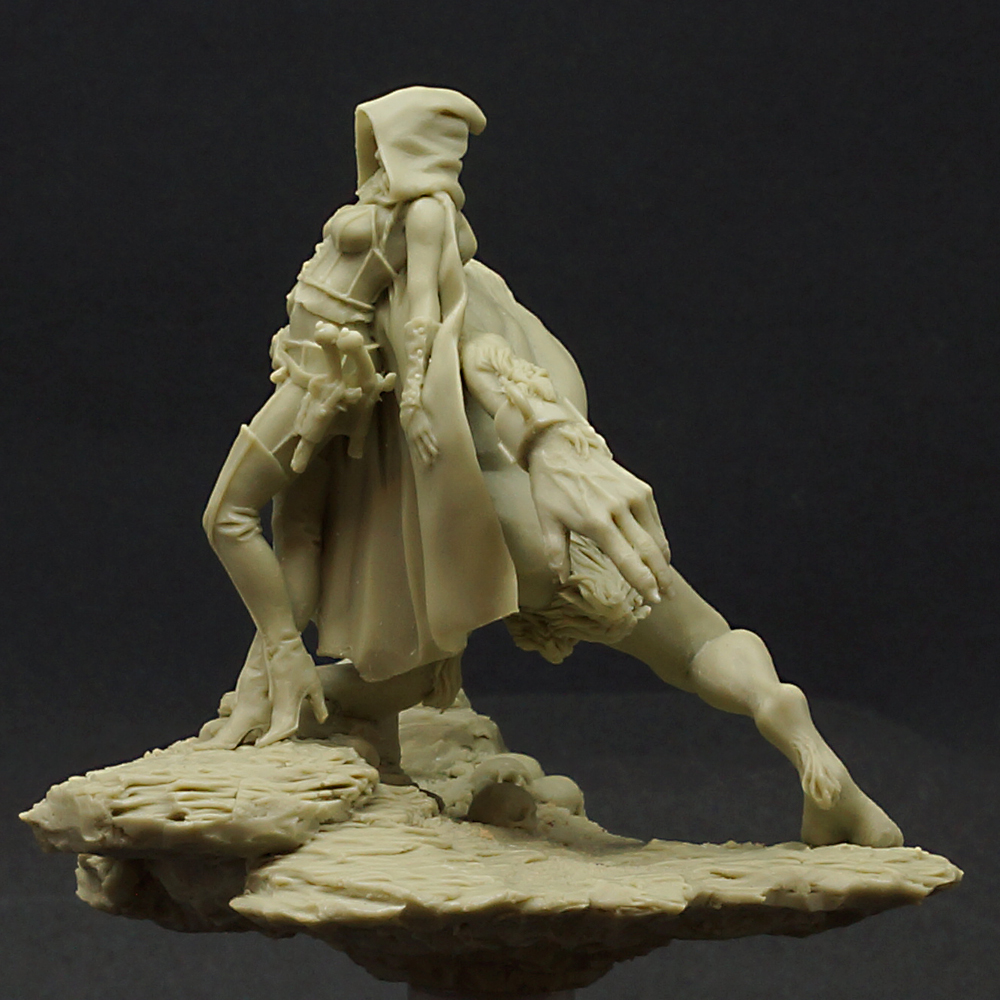 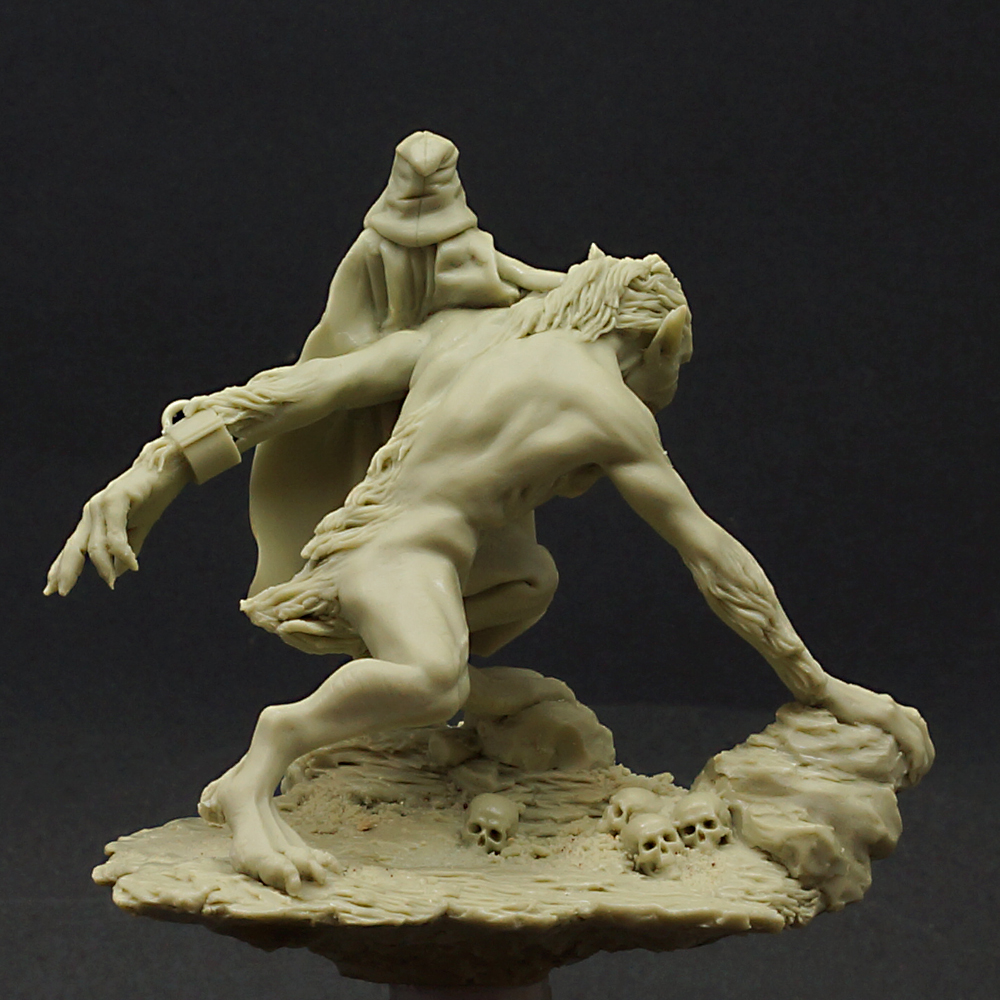 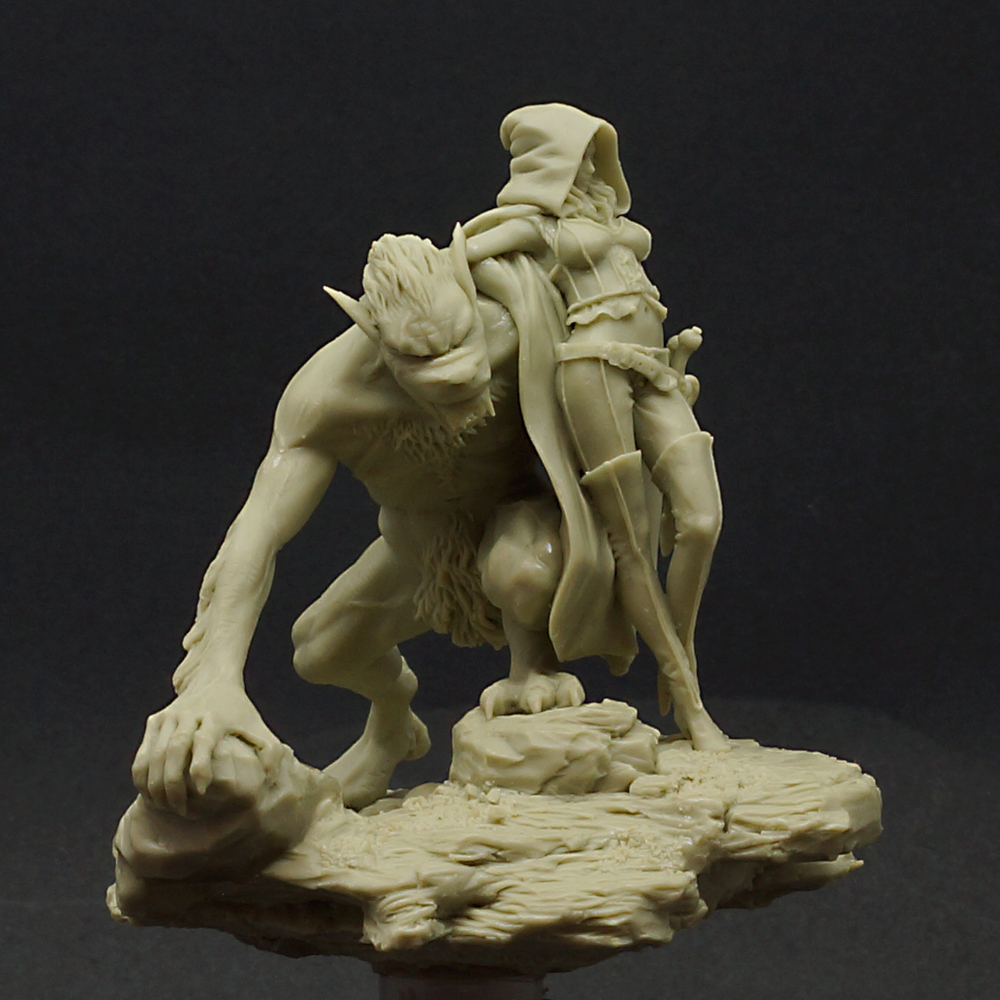 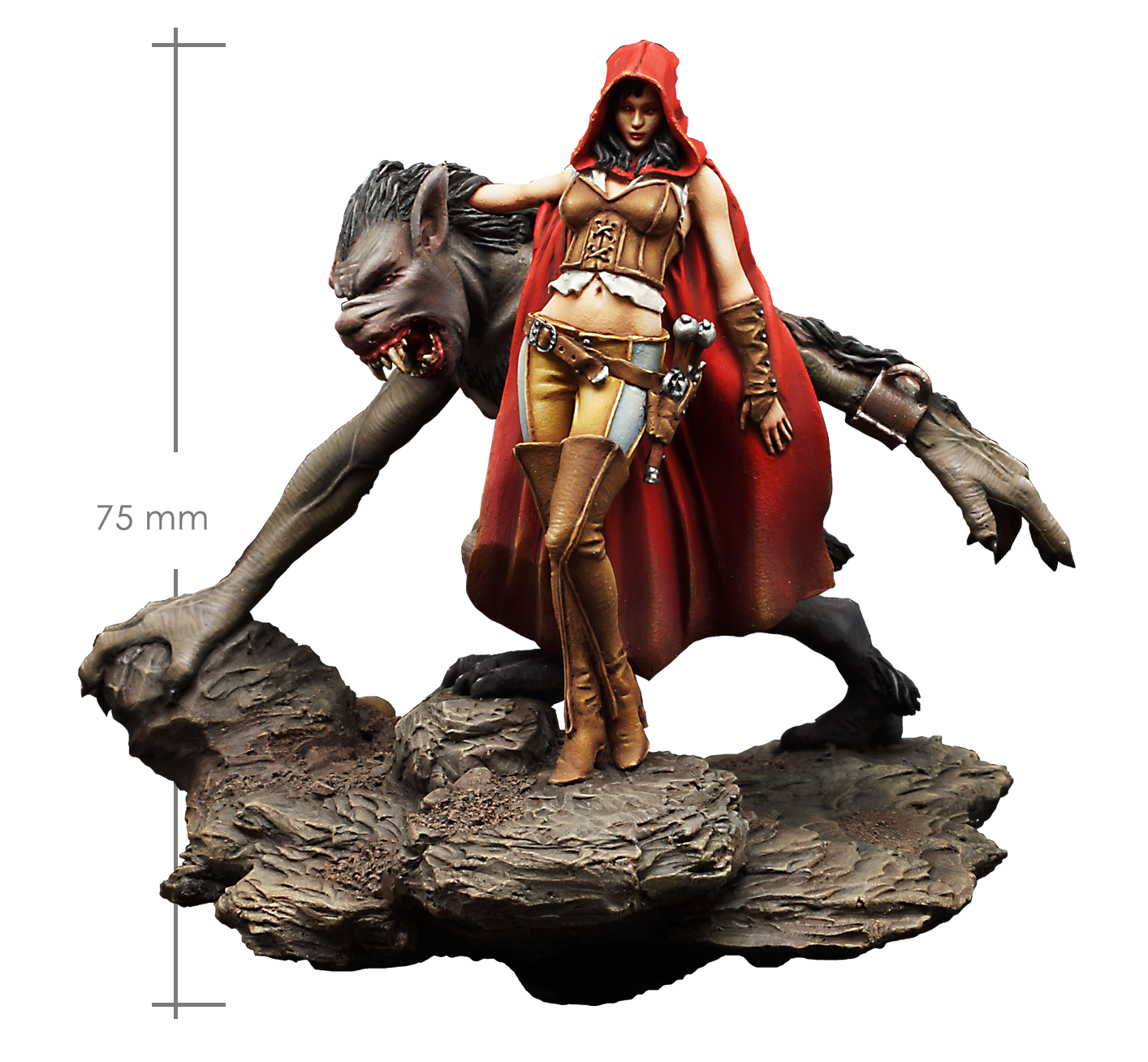 She could transform into a werewolf whenever she wanted, for she was the Werewolf Queen. She controlled the powers that drove mortal men crazy with hunger, lust, and hostility. Living in the Hindu Kush she had nourished herself on human and creature alike for many millennia.

Over time she honed and expanded her powers, building a cult of lycanthropes, willing to do her every bidding. These creatures were her children, her soldiers, her slaves, they would kill upon command, be it living creature or undead ghoul.

The Werewolf Queen ruled over her children with a love never seen, and when the time came, her followers fought ferociously to protect their Queen from the encroaching enemies.

Living in the shadows and the darkness, the Werewolf Queen and her children could be anyone and anywhere. So be careful when you walk down dark alleys, you could become dinner for a hungry werewolf or with just one bite you could become one more child of the moon!