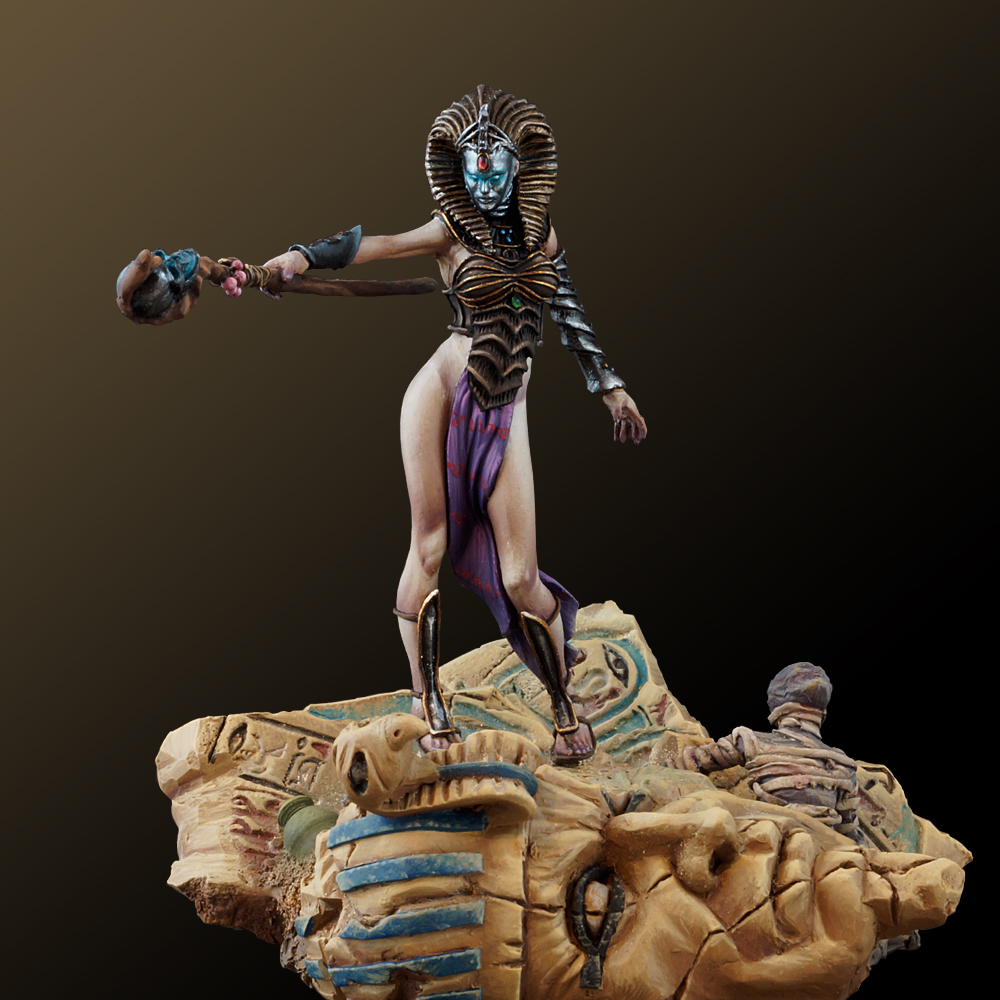 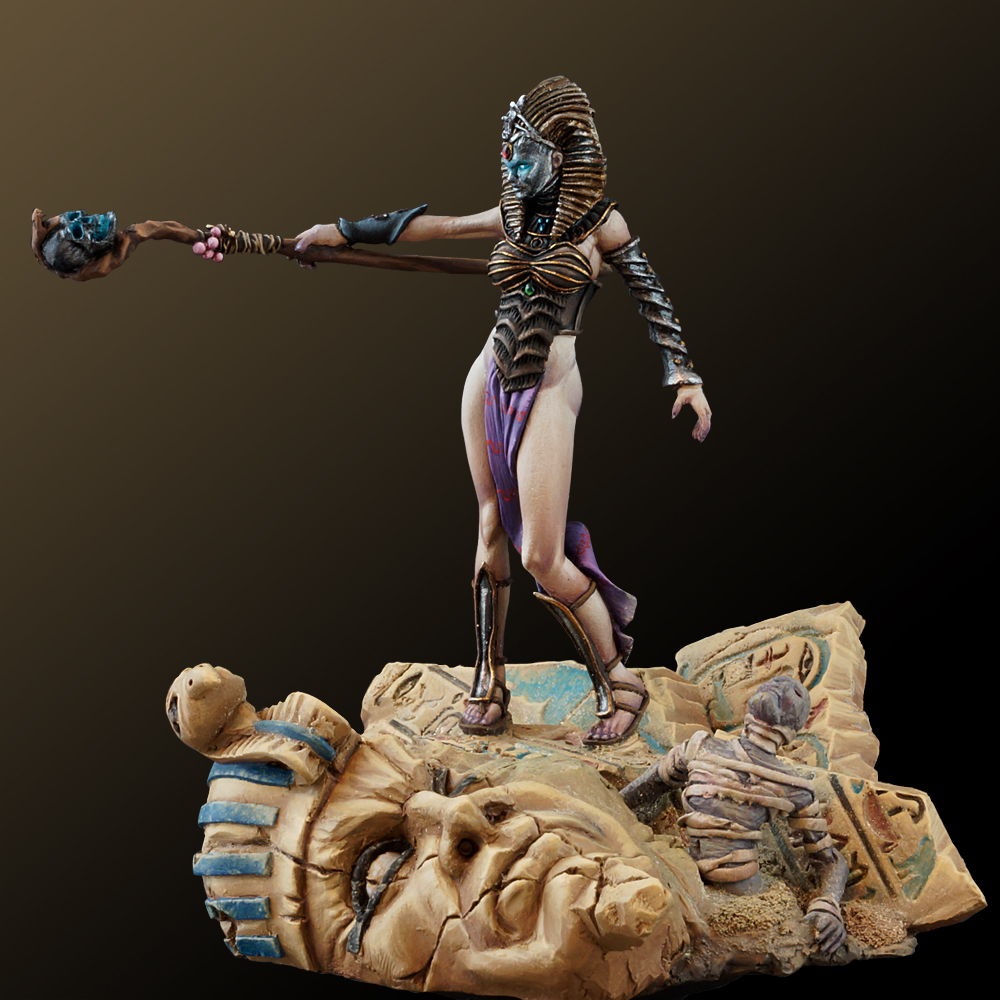 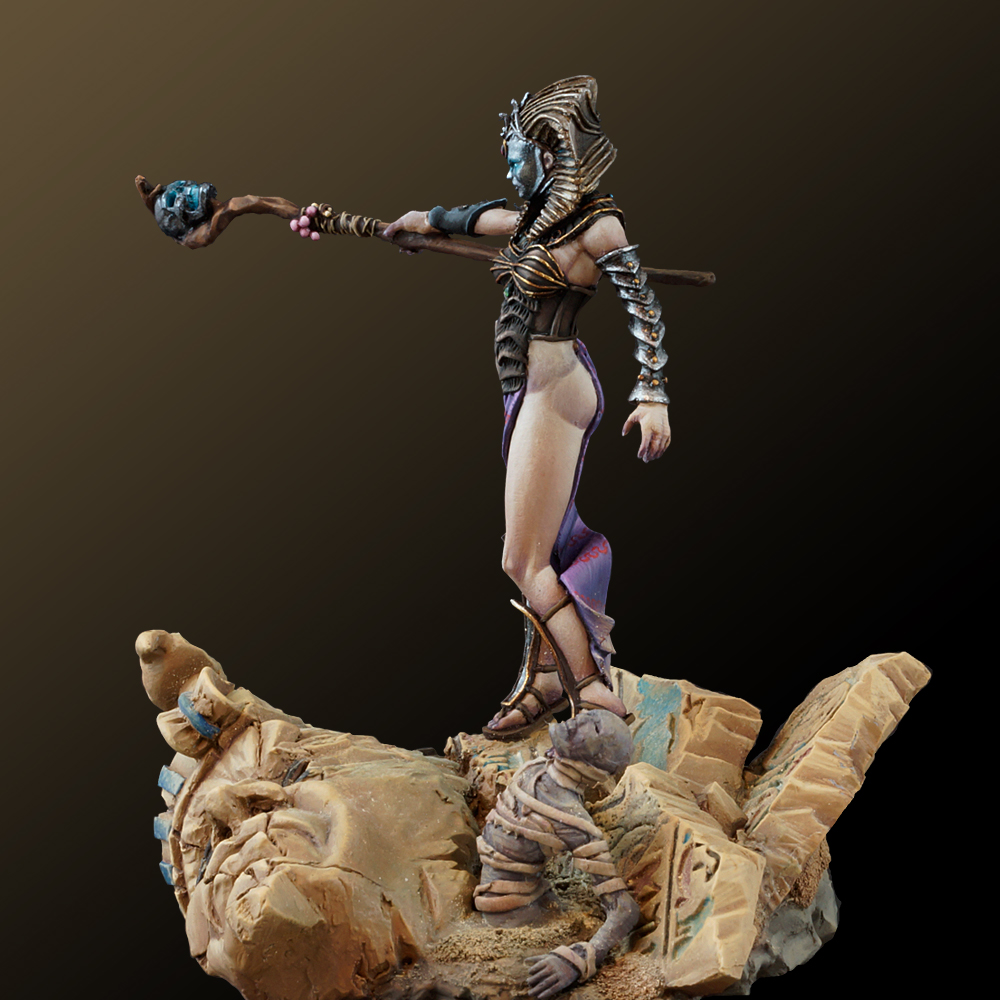 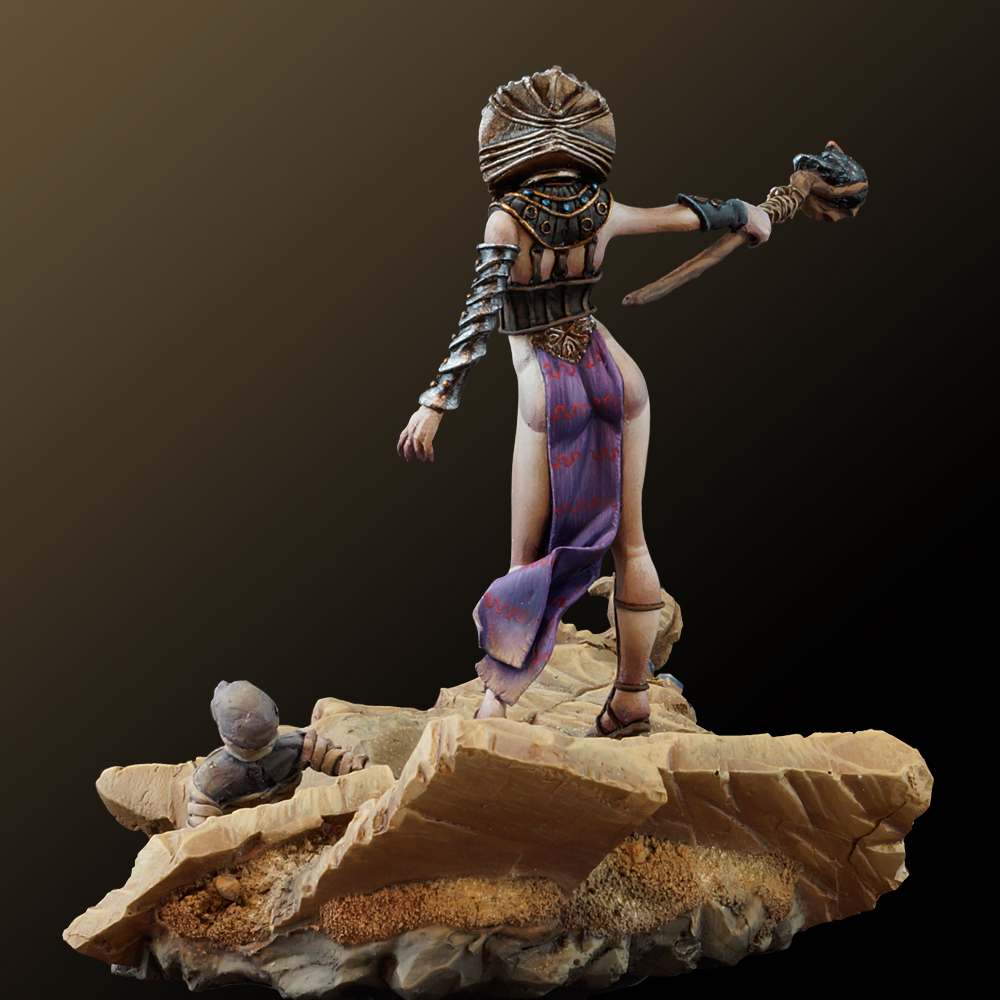 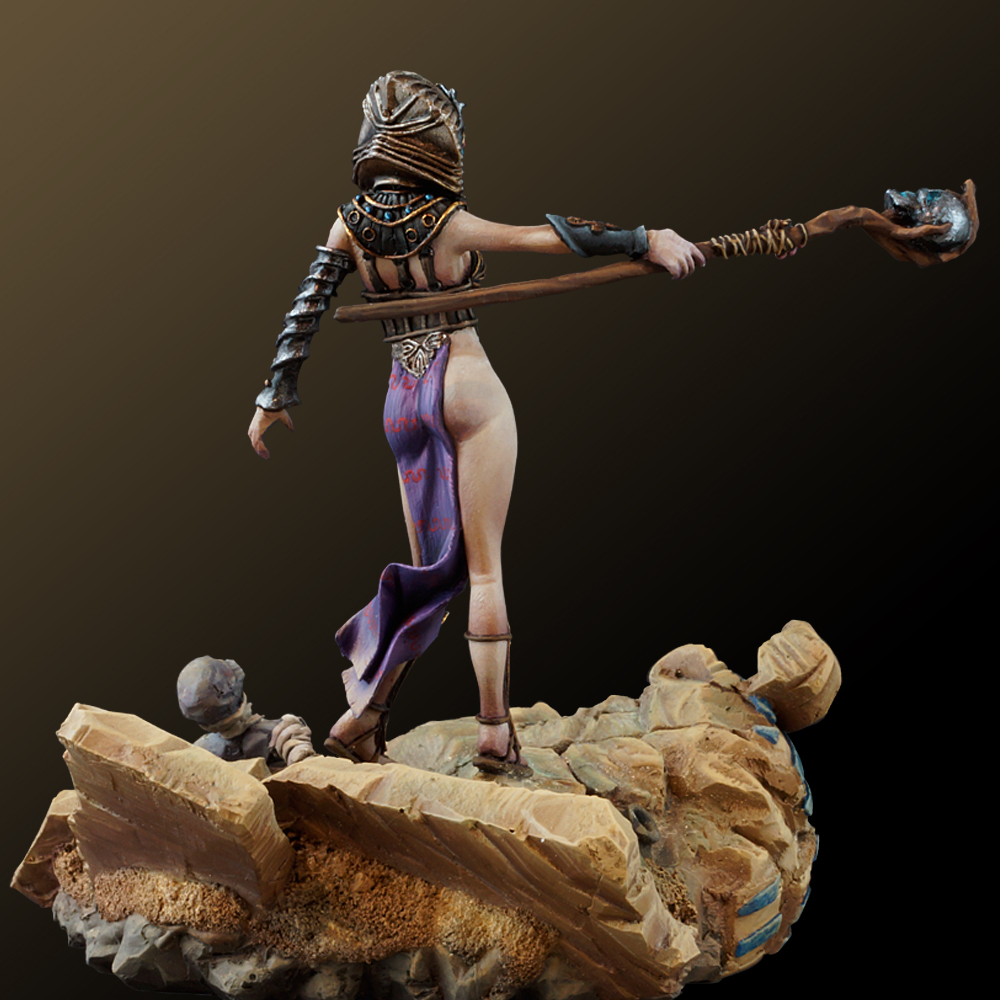 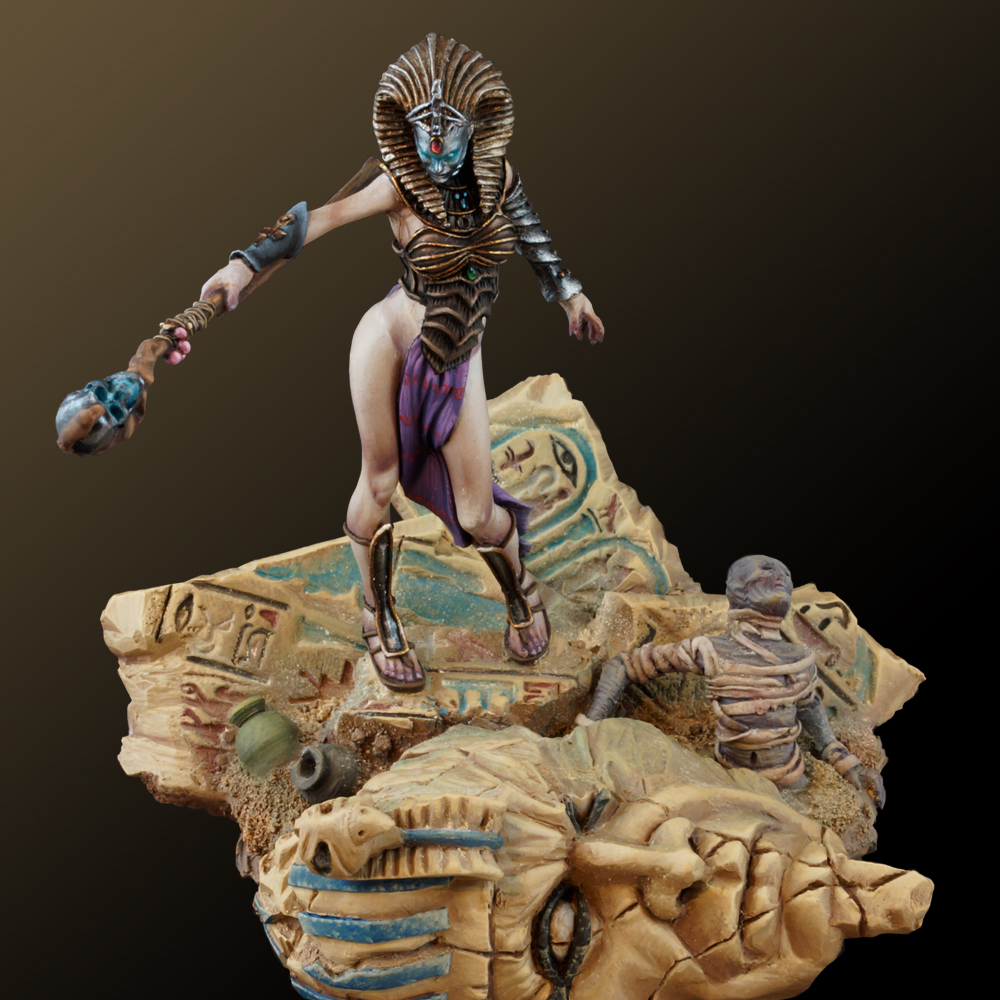 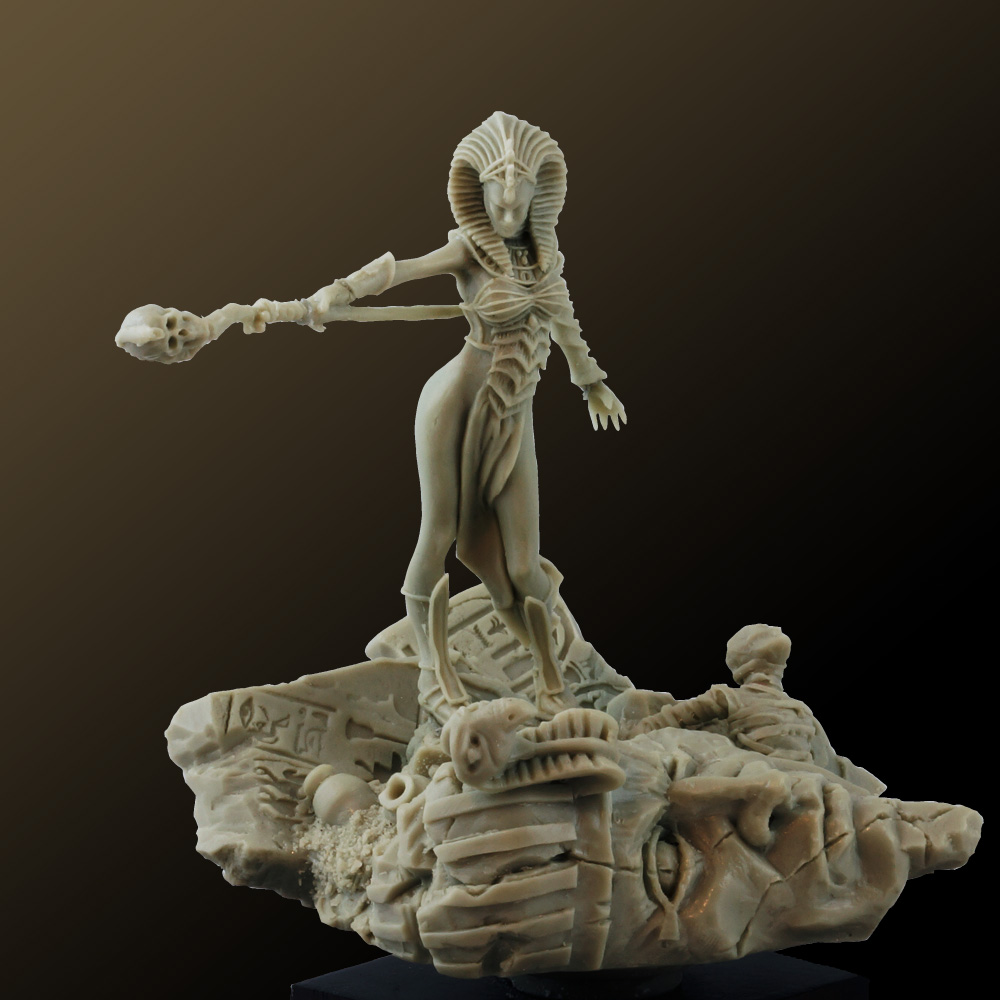 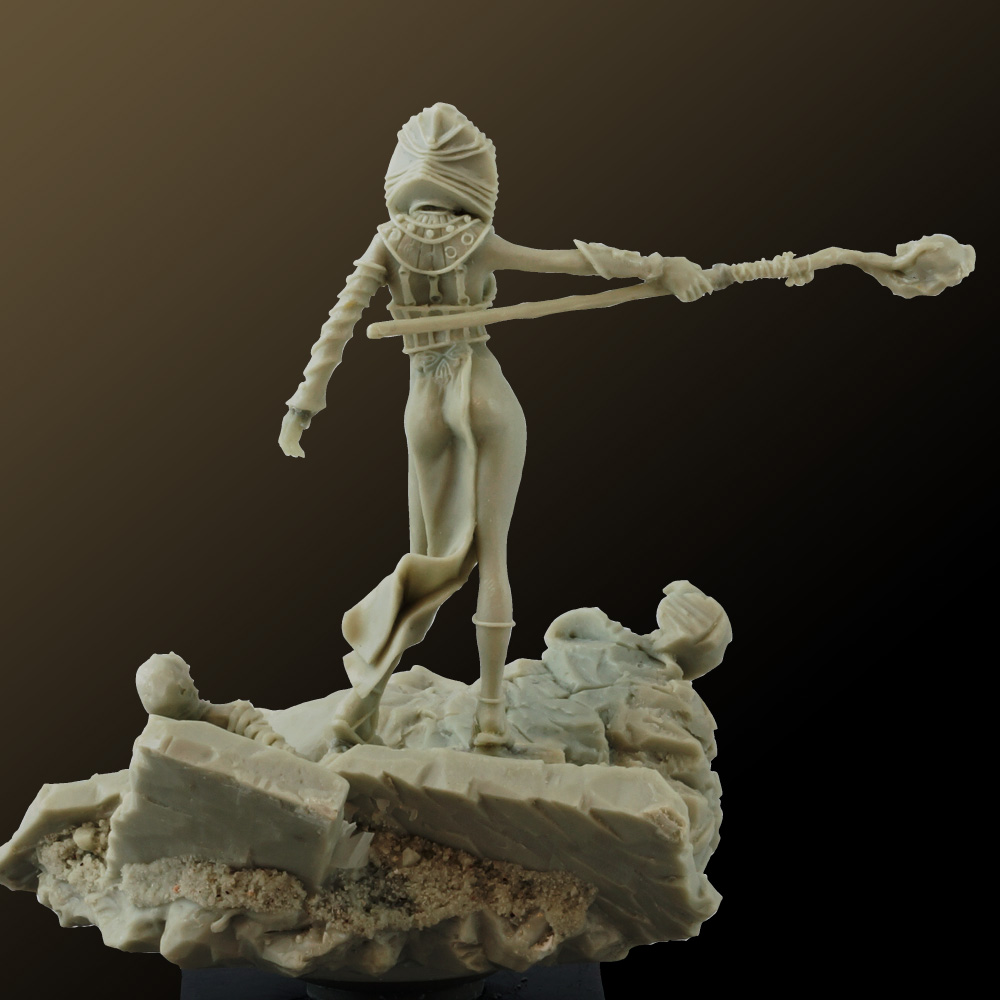 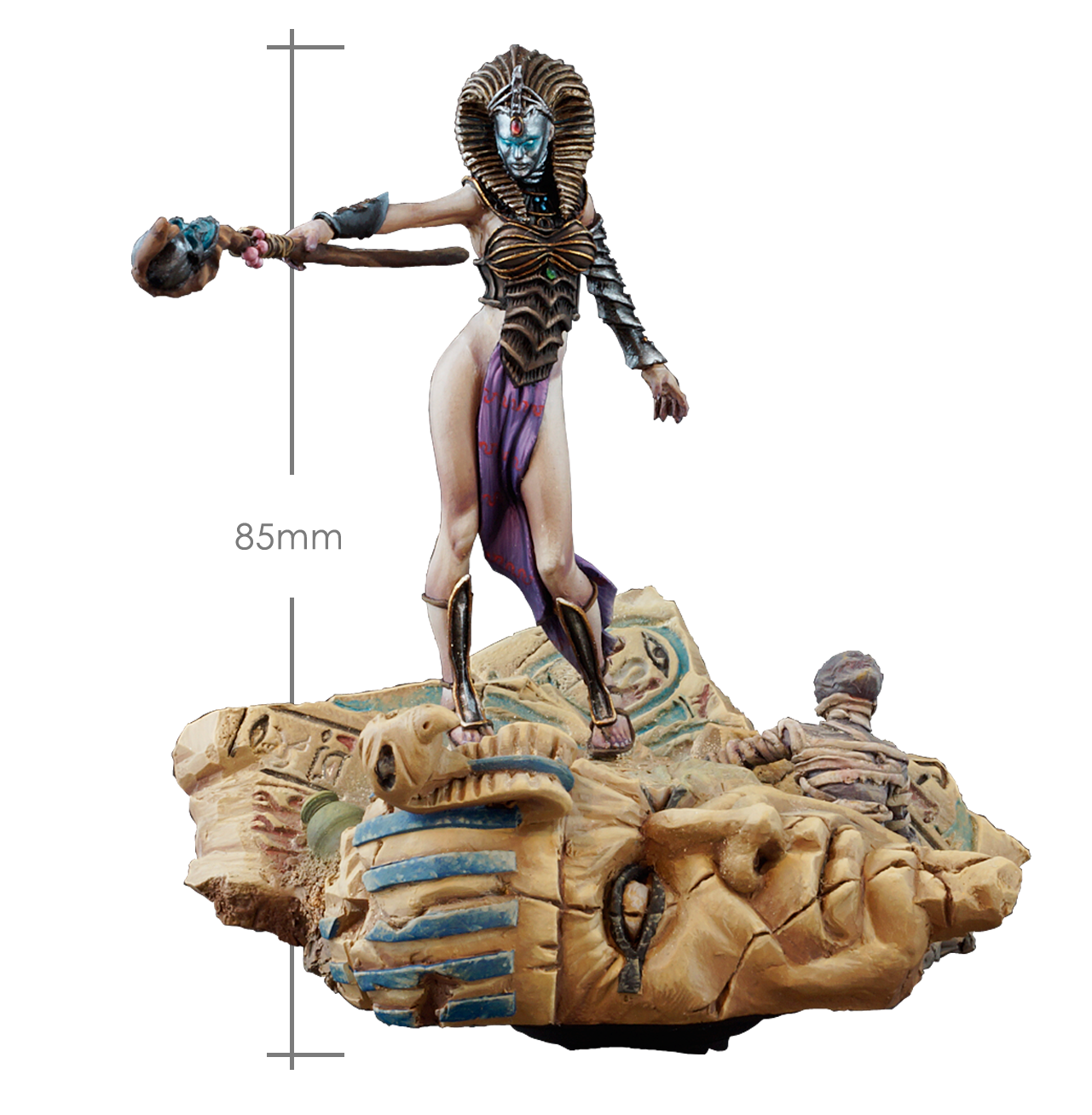 Isis, Osiris, Horus, Amun, Ra were not gods…they were her creations, her children. Civilizations would be built and brought down by these so-called gods…these instruments of power. The feeble humans would worship her and her children for all eternity, an animistic highly anthropomorphic belief system imbued with magic, that will subjugate both the living and the dead.

And if the living got out of line, she would bring upon them plagues and famine, death and despair. She would summon the dead and raise them from the ground to do her bidding, execute her wishes, smite her foes.

Remember, never infuriate the Mummy Queen, for she is more powerful than you can ever begin to imagine…just ask King Ramses II.