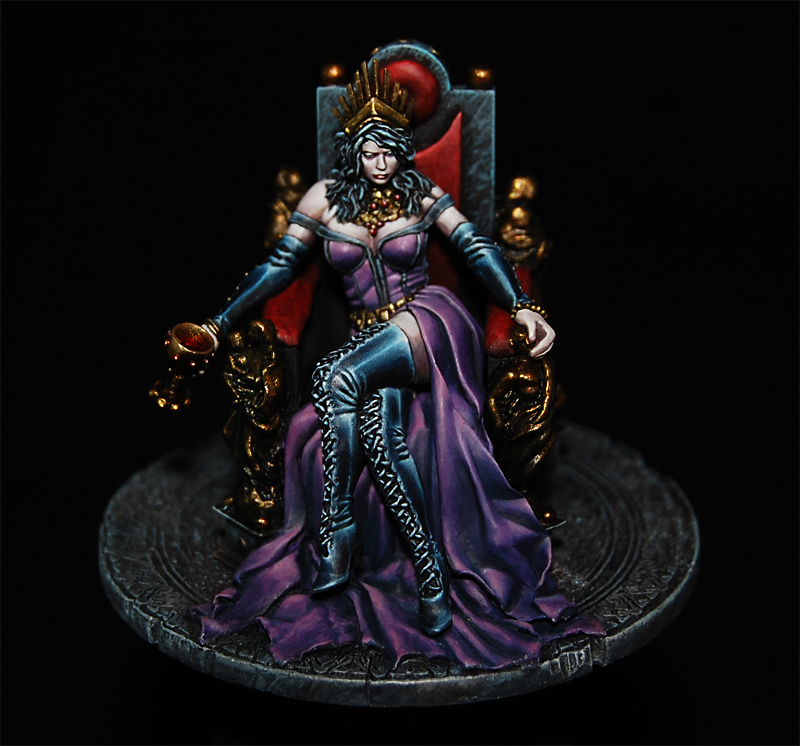 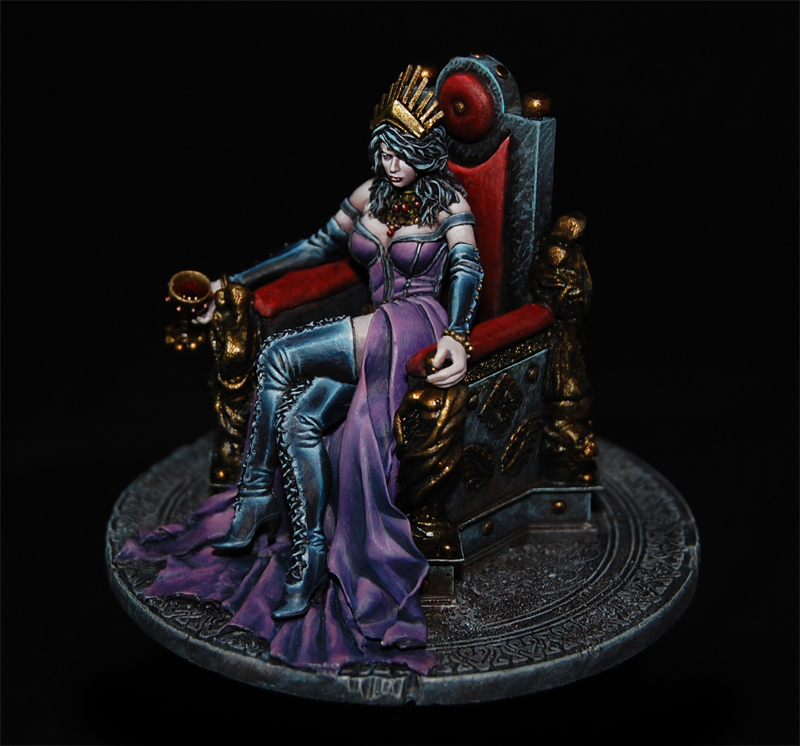 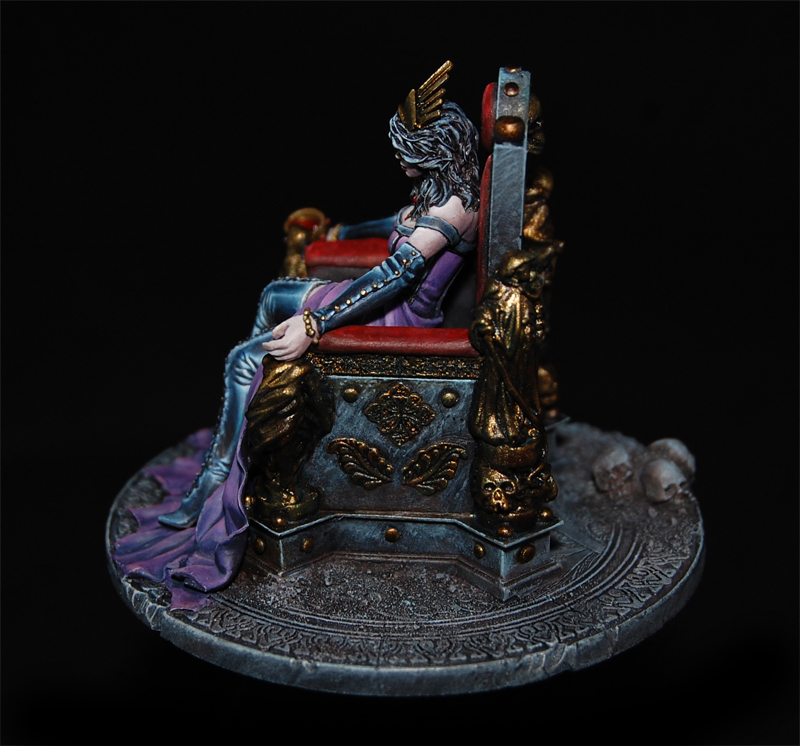 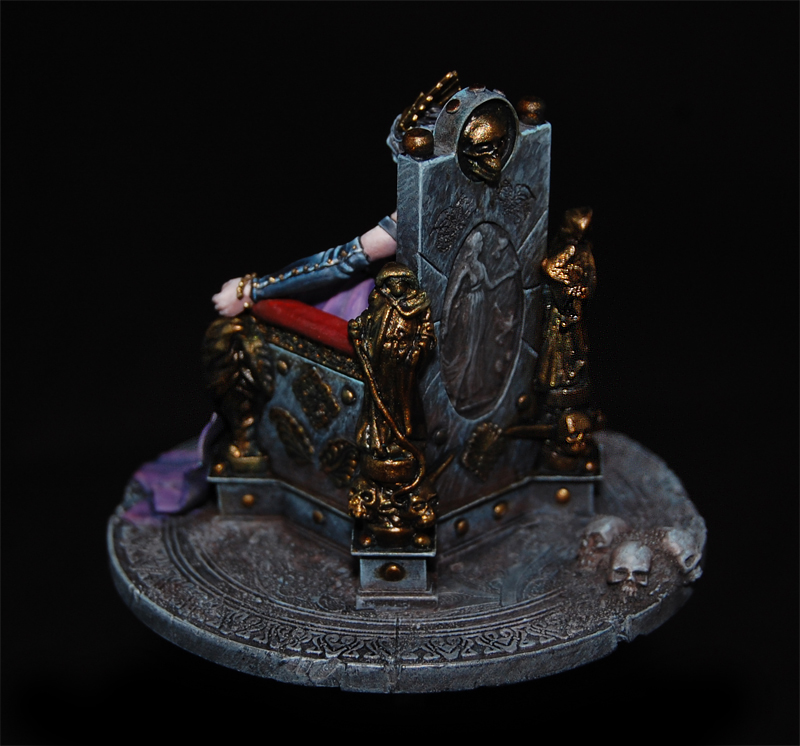 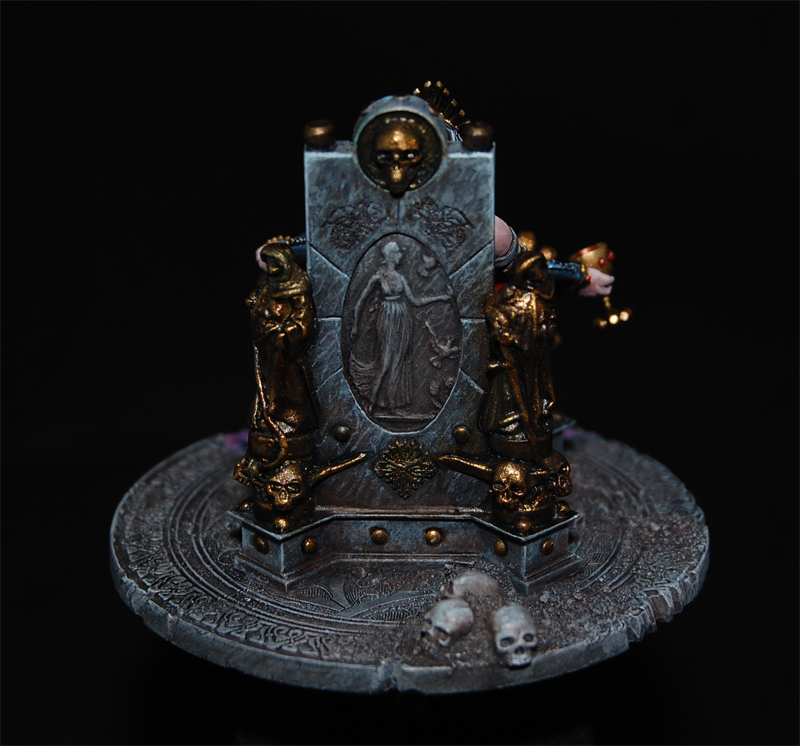 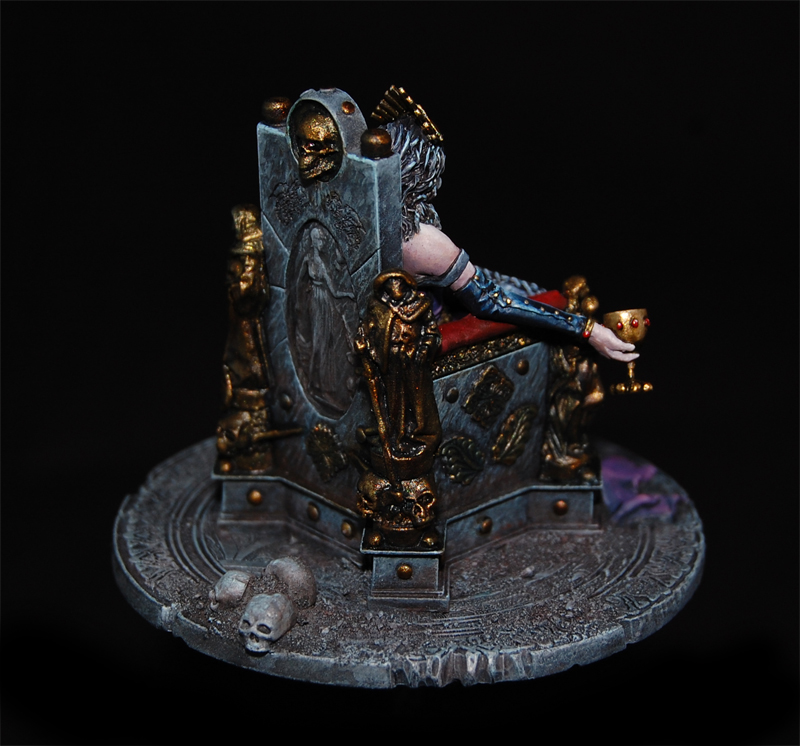 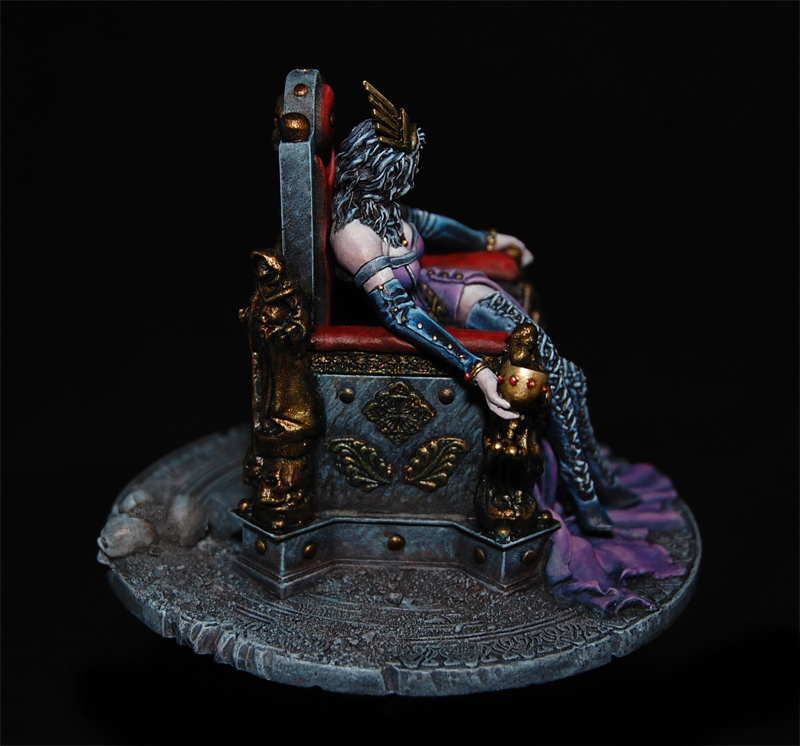 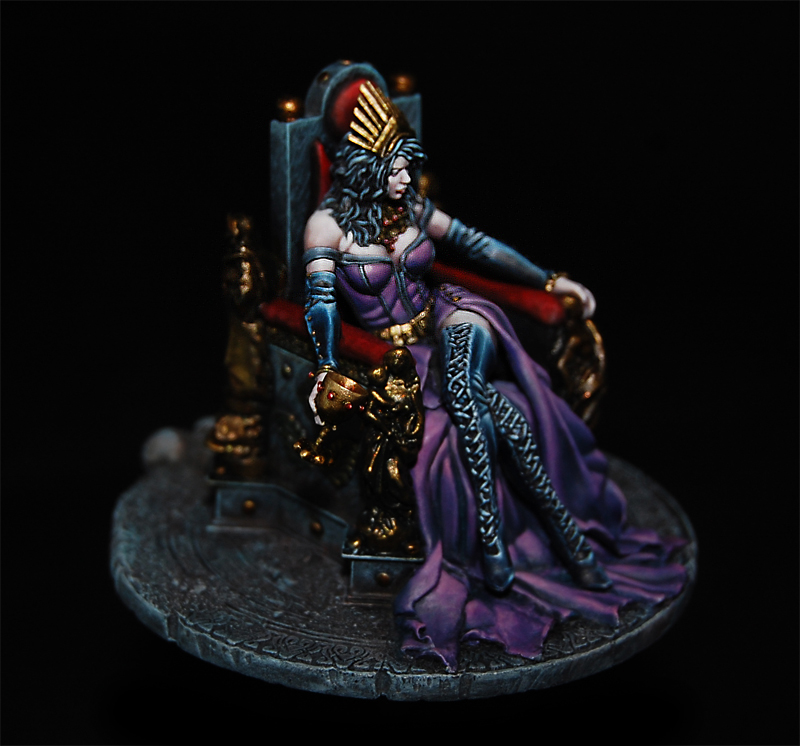 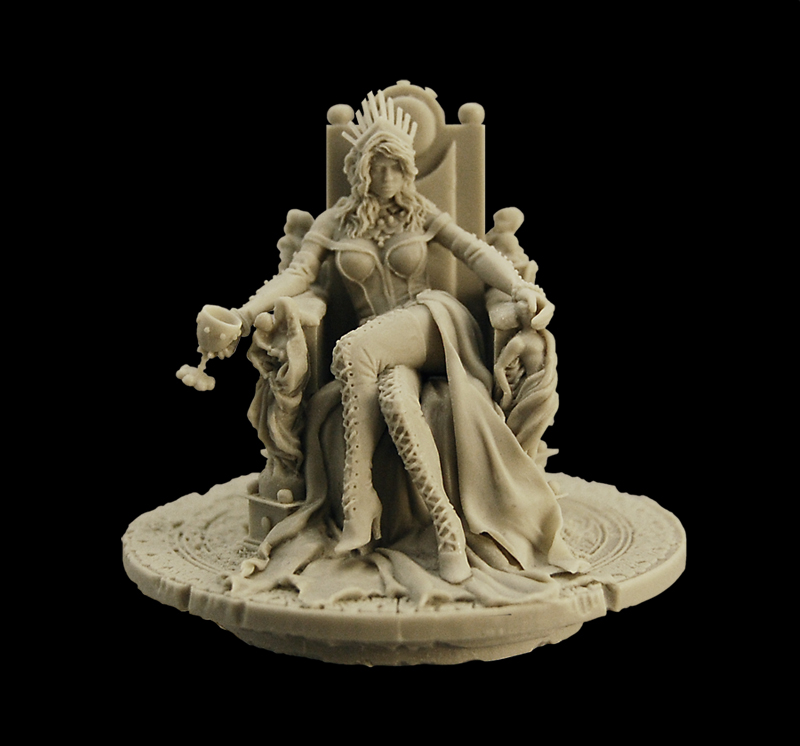 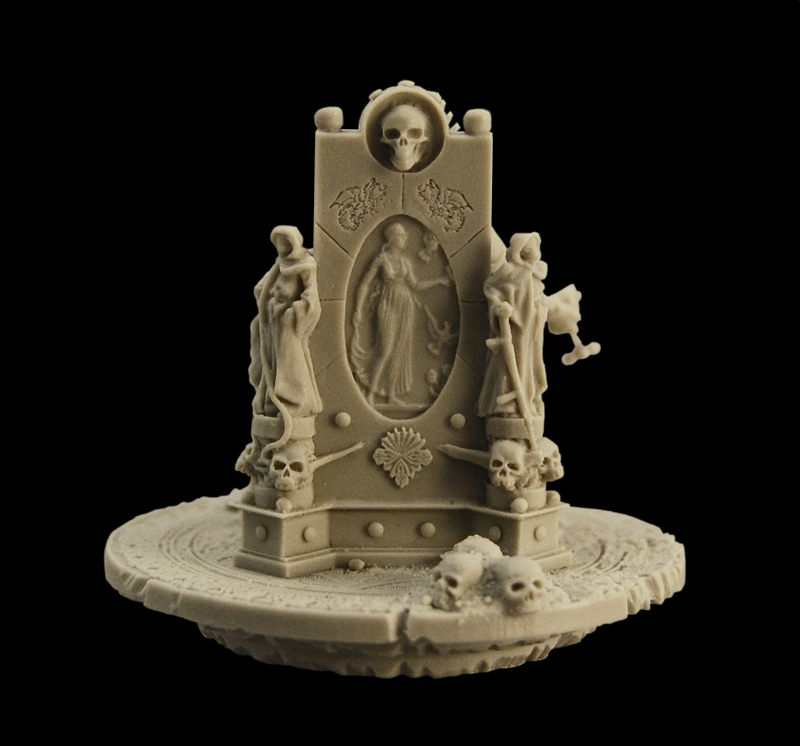 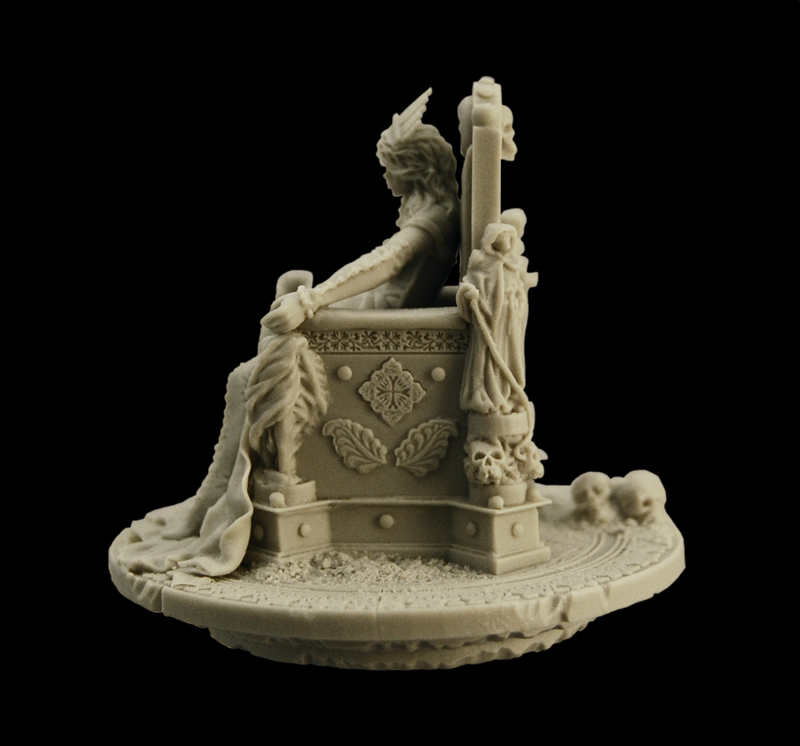 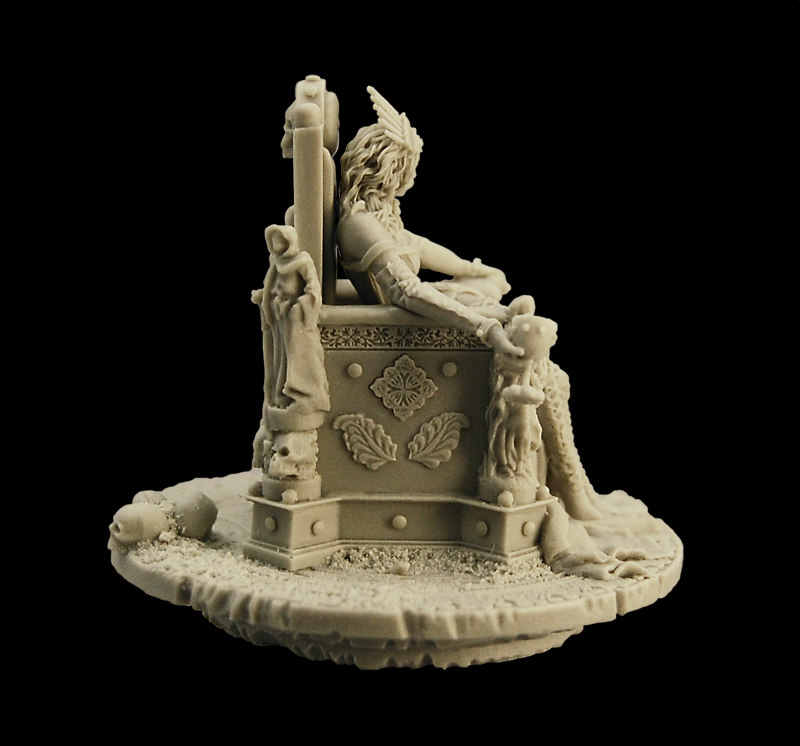 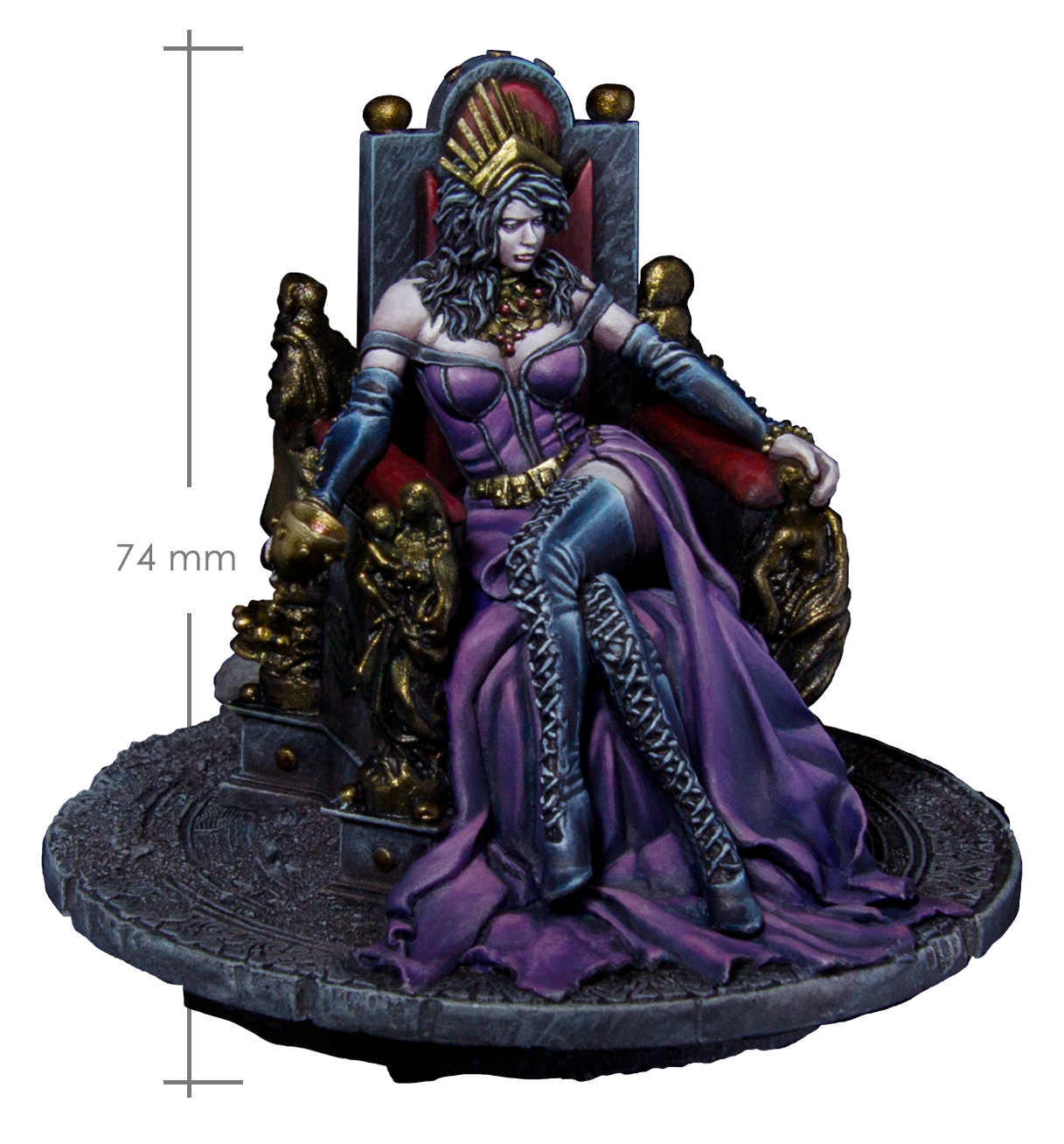 For millennia the “Vampire Queen” sat upon her throne ruling over the army of the undead she had painstakingly created. Each kiss, each bite caringly, satisfyingly, delivered to her victim…would it be one more meal or would she create one more immortal soldier?

Her seductive beauty had served her well in her unending pursuit to quench her thirst for blood. At first, she would hunt for her prey, track their scent, stalk them, pounce on them, and devour their blood and soul. Now, her vampiric minions would fill her chalice with only the best quality blood and any sacrifice she required would be brought to her feet.

However, a queen is not to be underestimated, especially the Vampire Queen, one look, one whisper is all it takes, and you will be hers for all eternity!