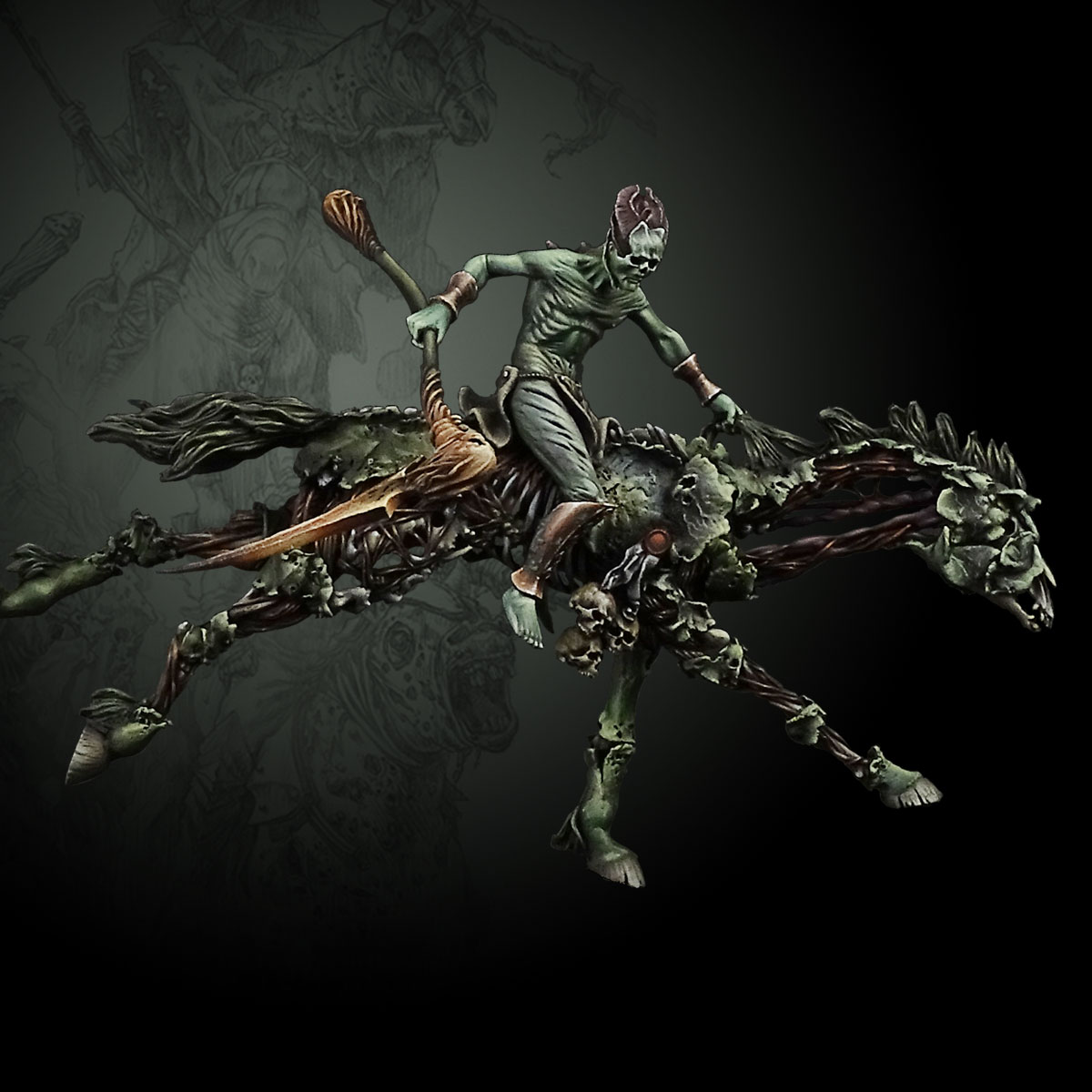 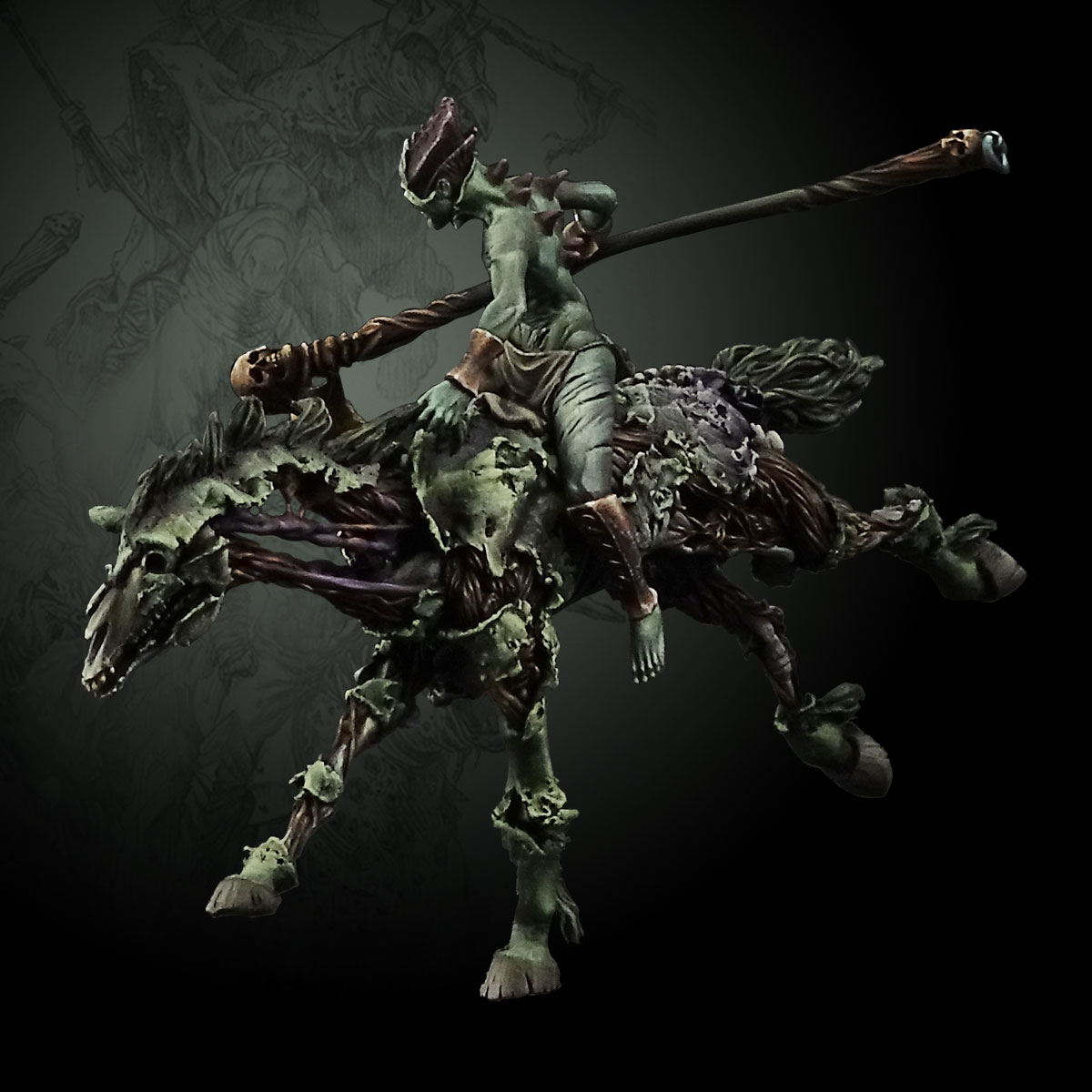 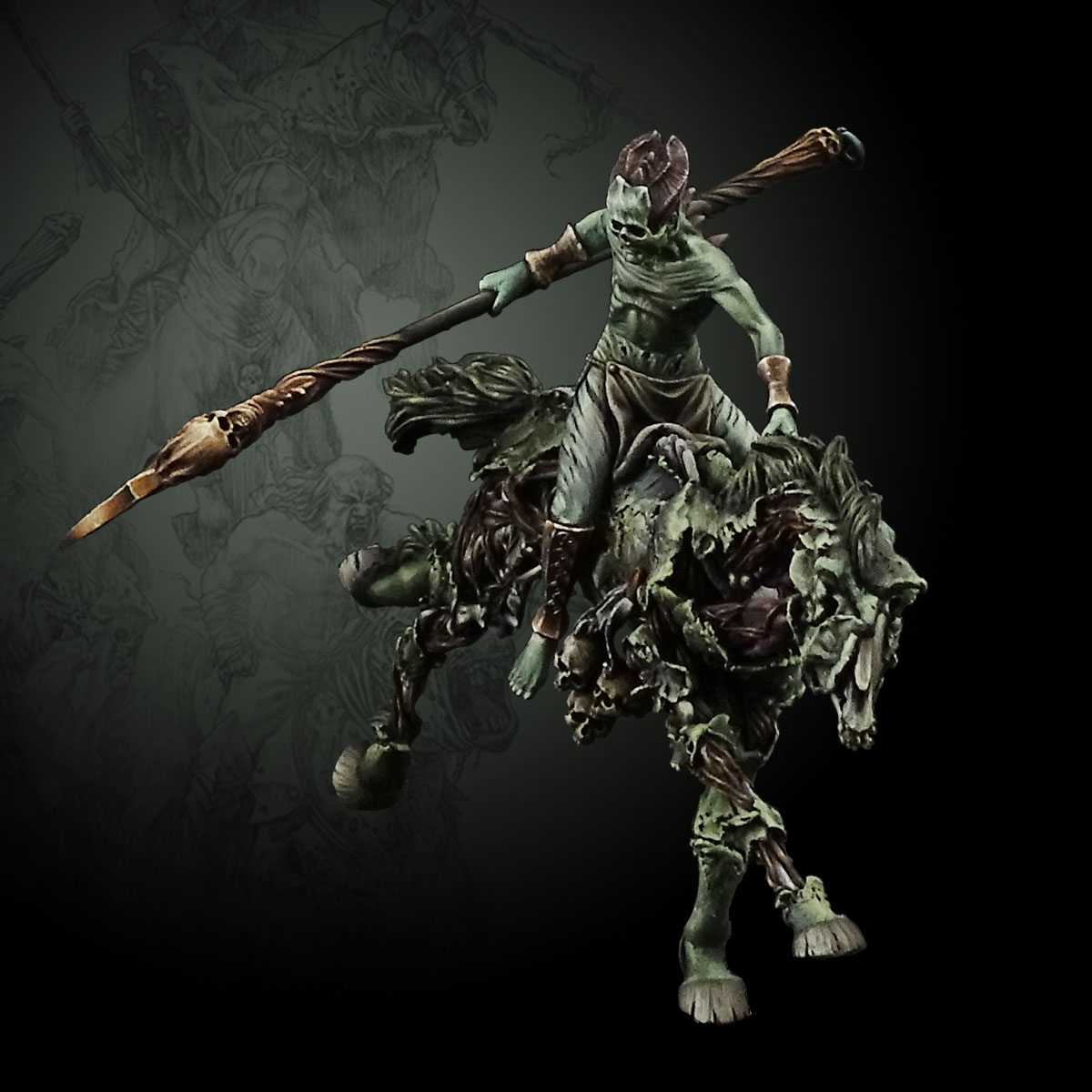 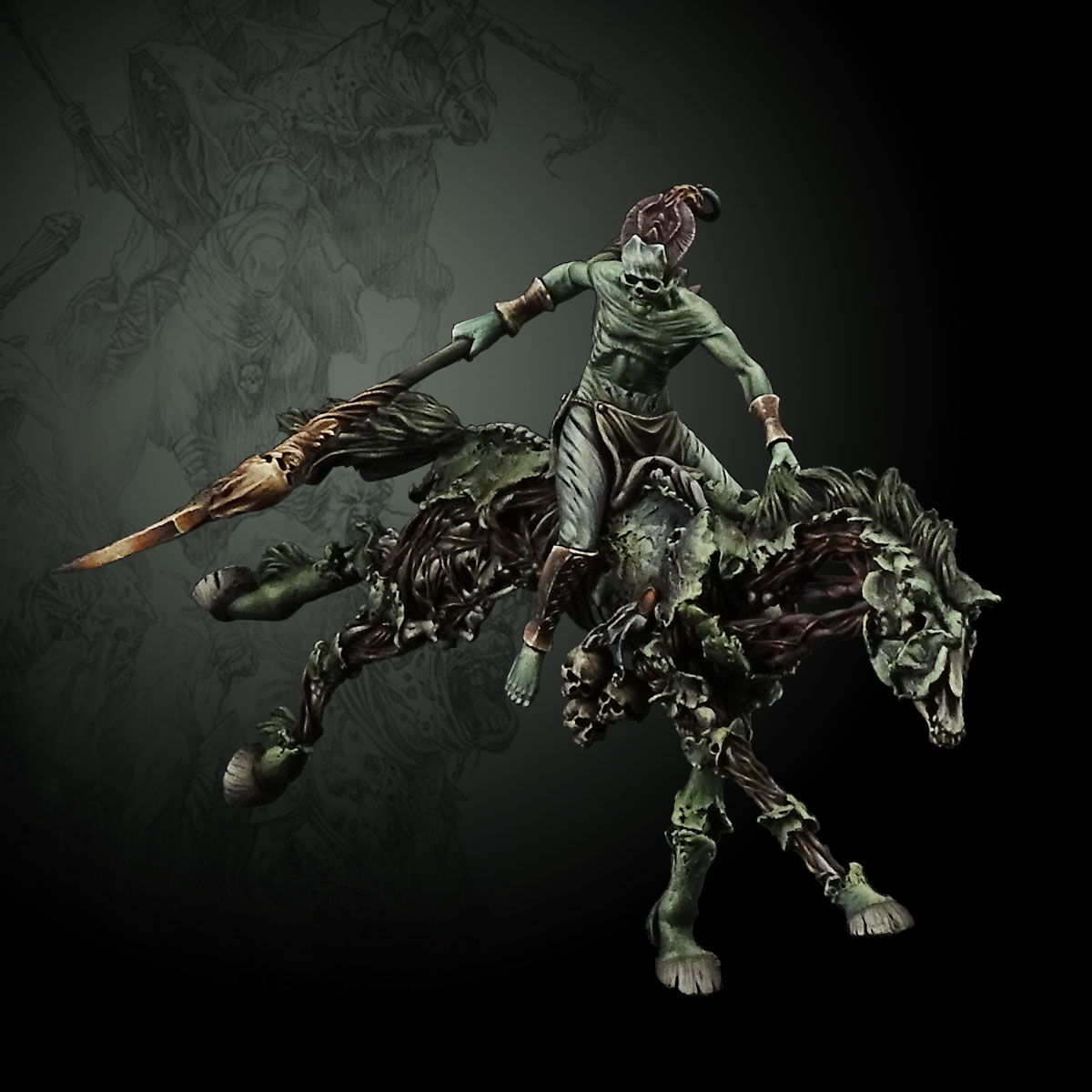 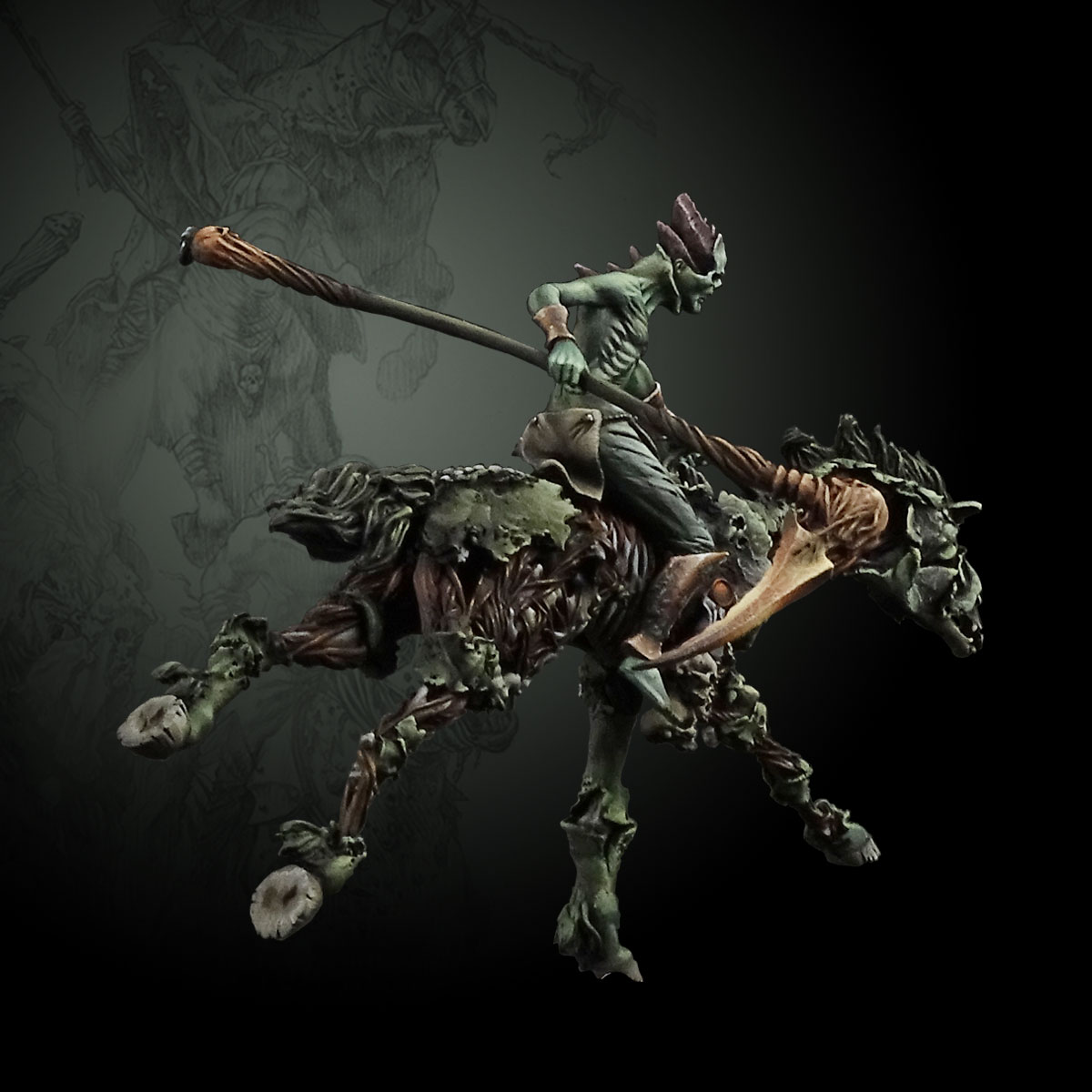 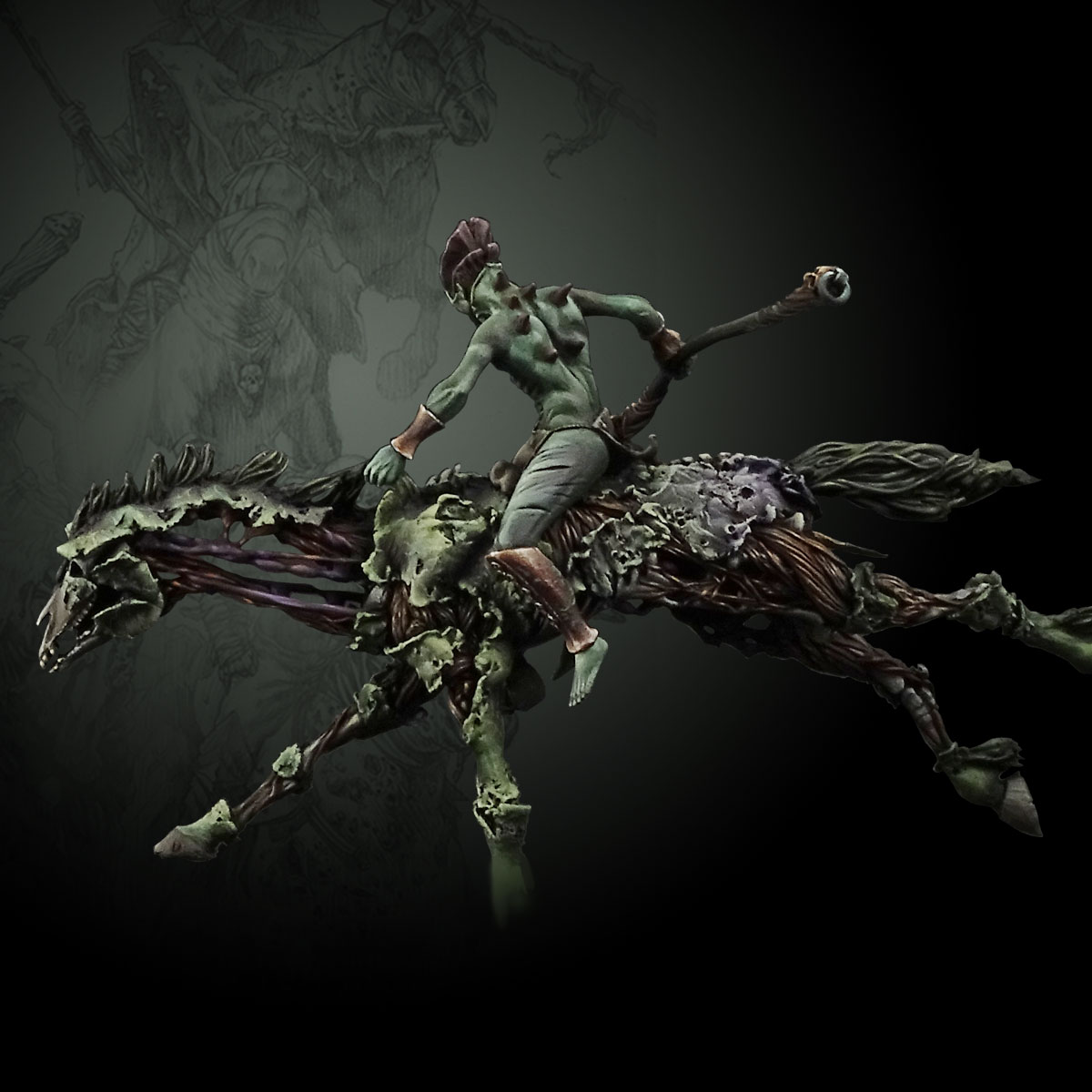 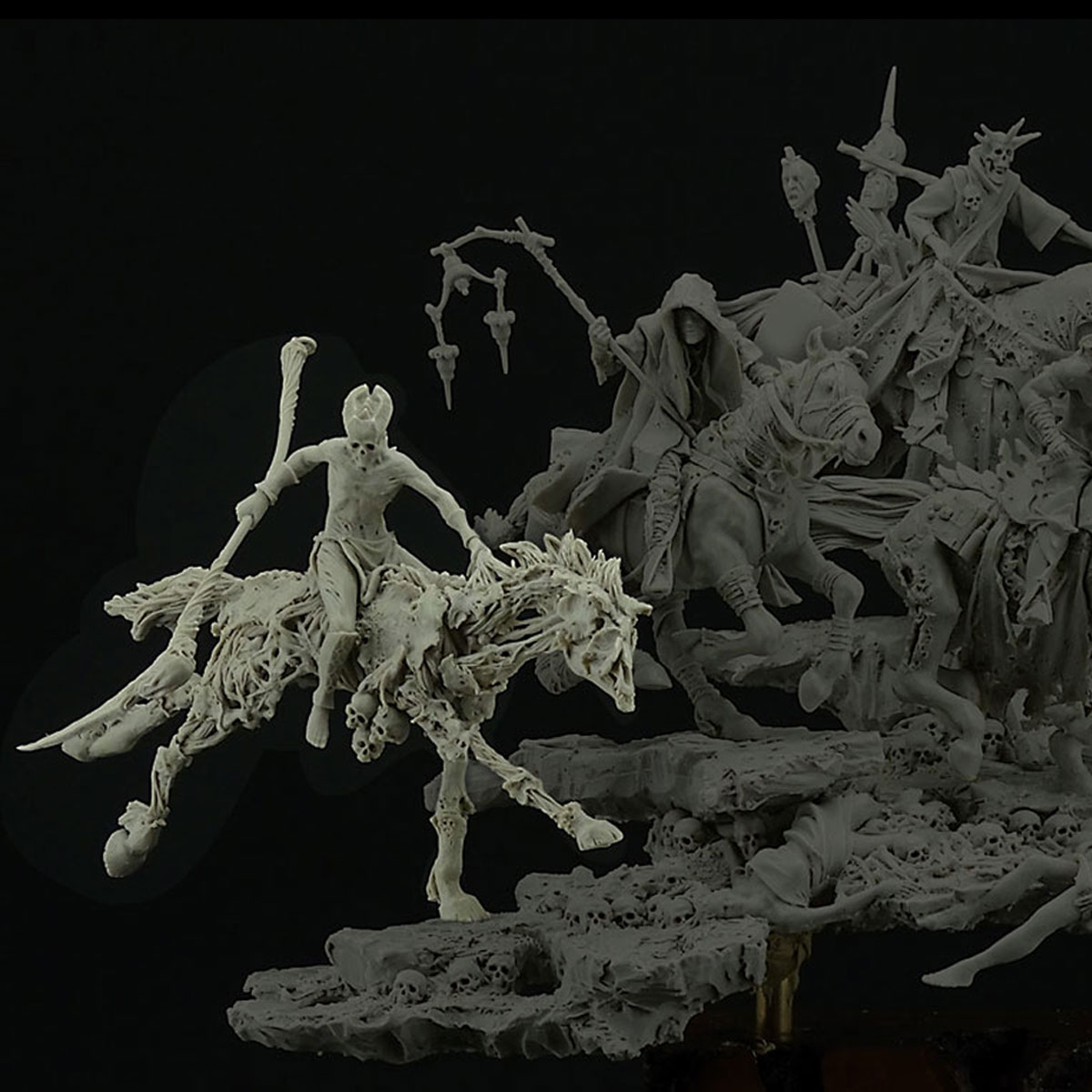 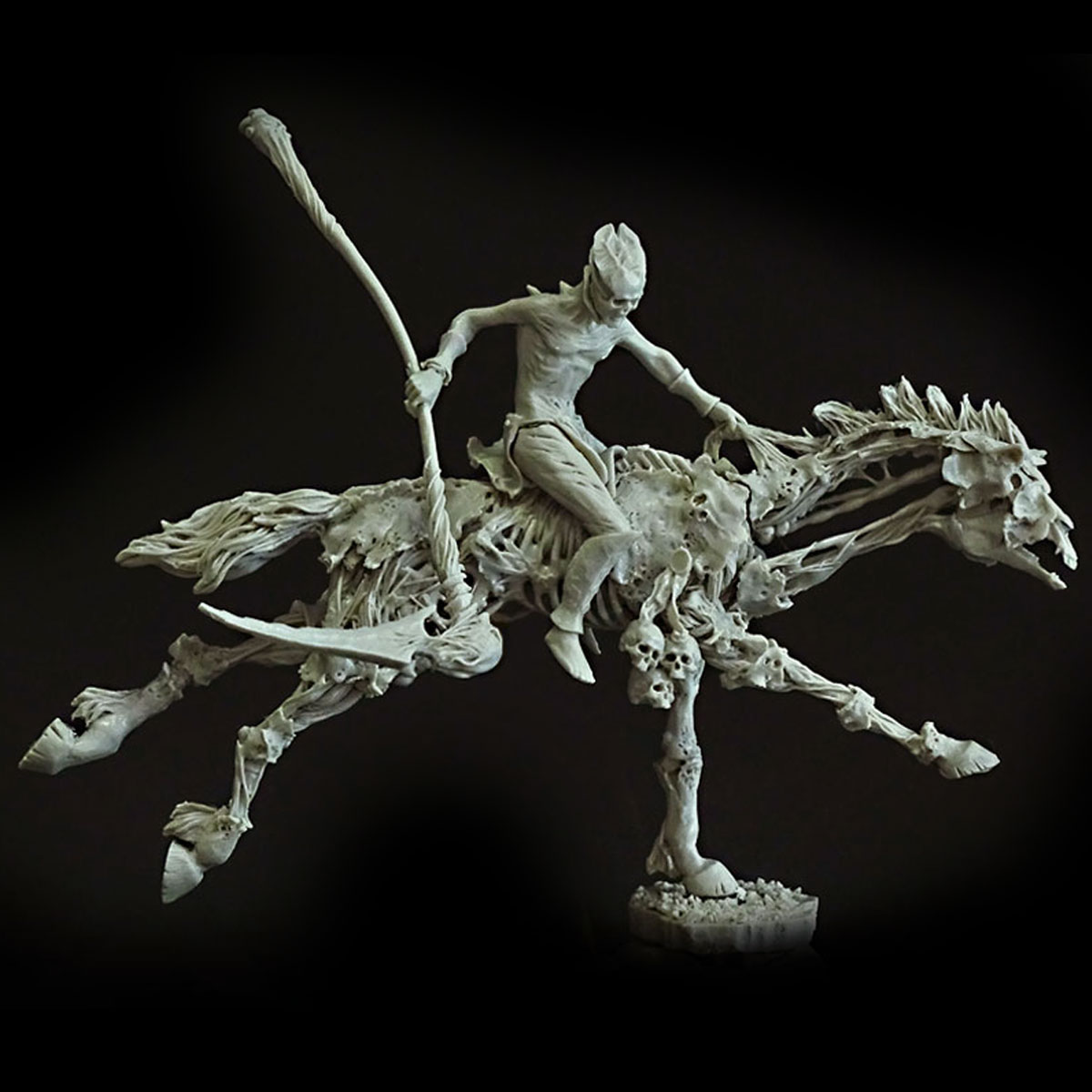 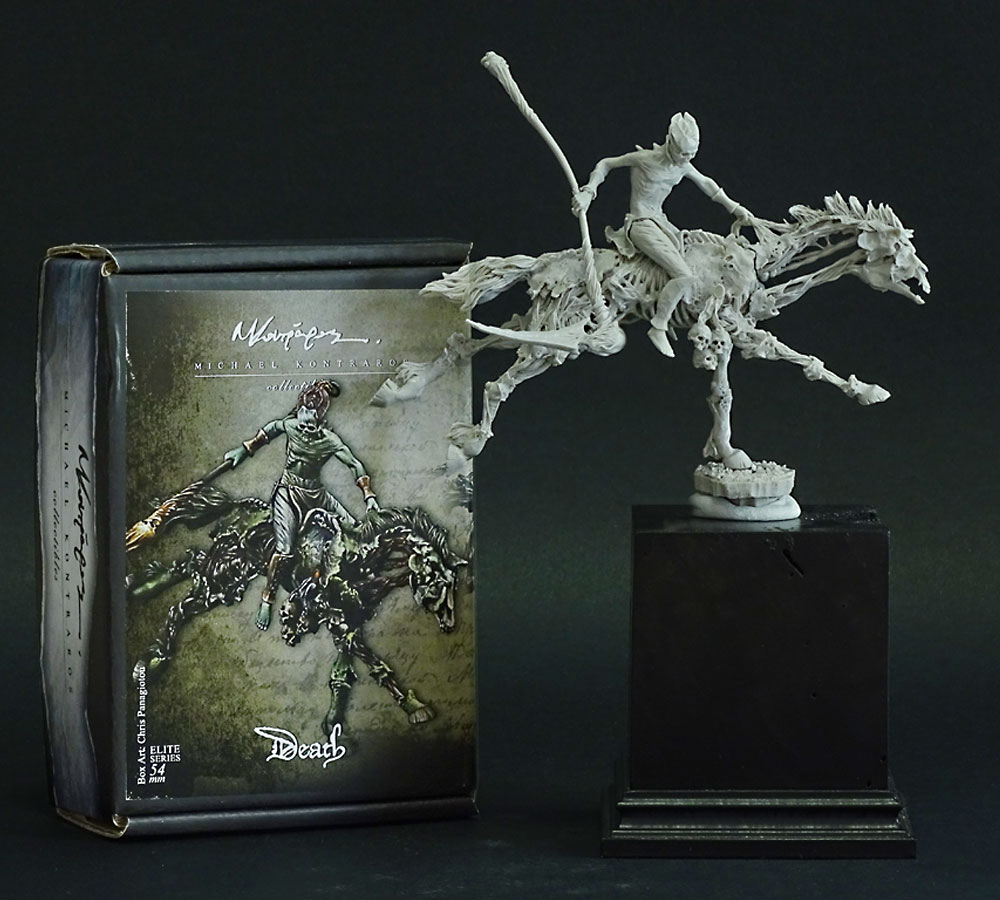 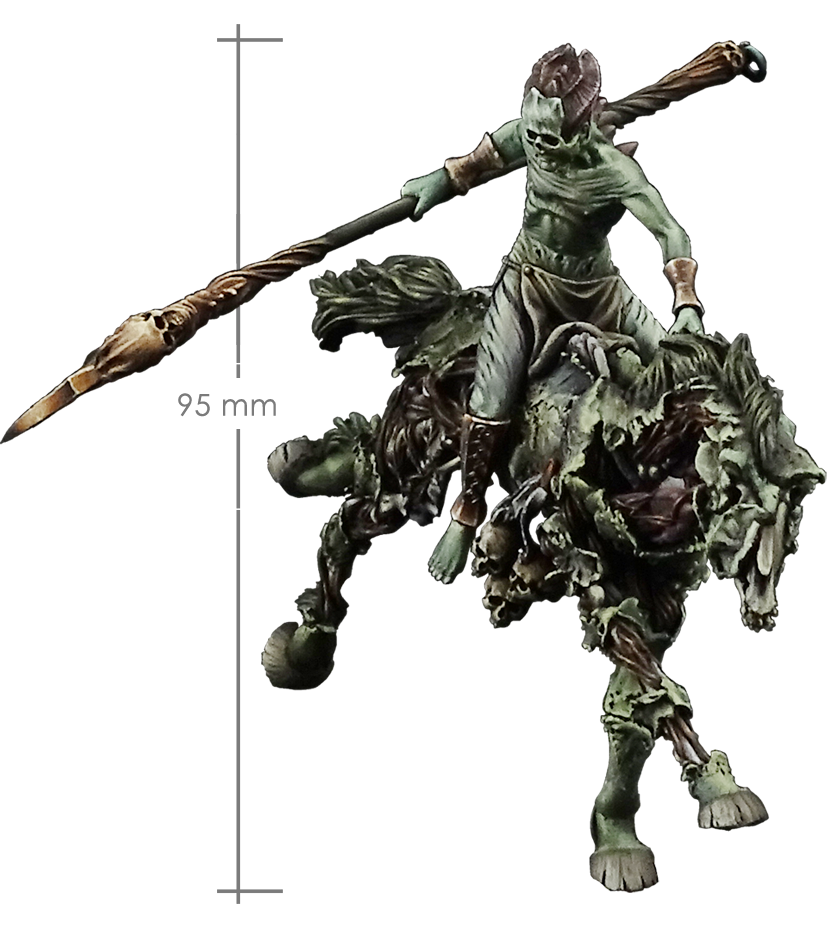 When the lamb opened the fourth seal, I heard the voice of the fourth living creature say, ‘Come!’ As I looked, there was a pale horse, and its rider’s name was Death. Hades followed along behind him. They were given authority over a quarter of the earth, to kill with the sword, and with famine, and with death, and by means of earth’s wild animals. 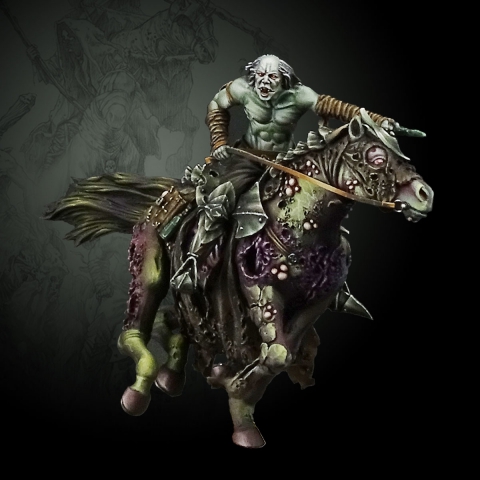 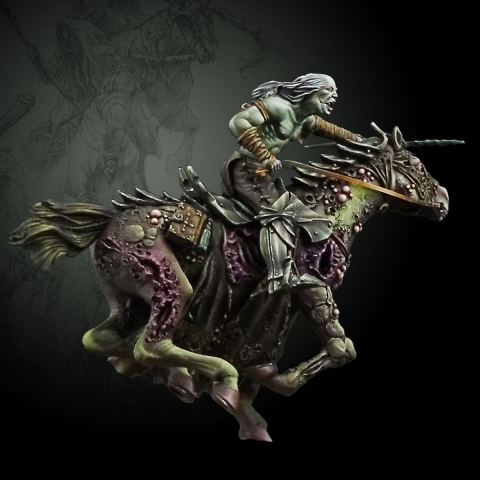 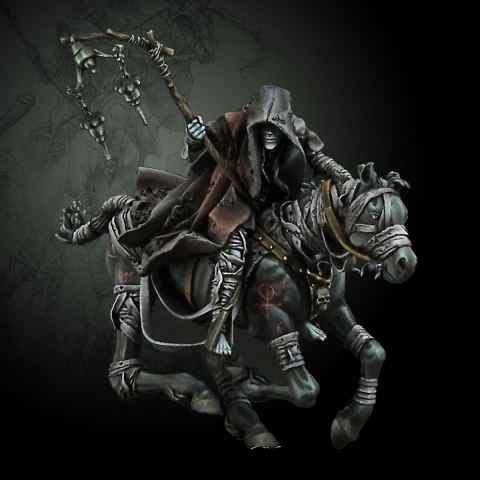 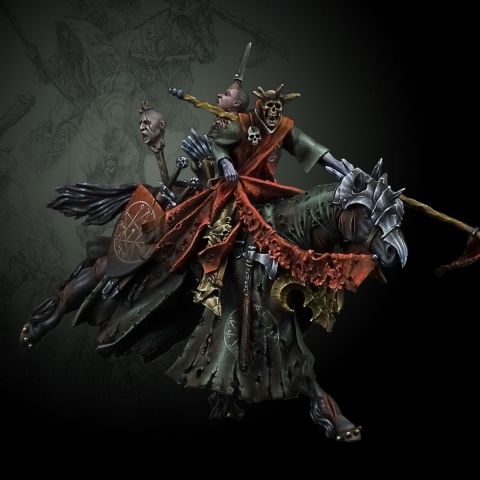 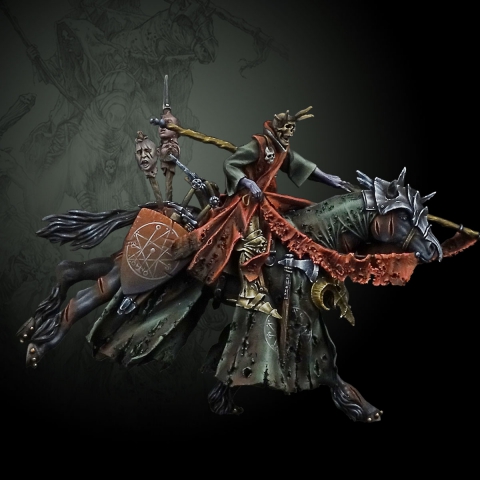