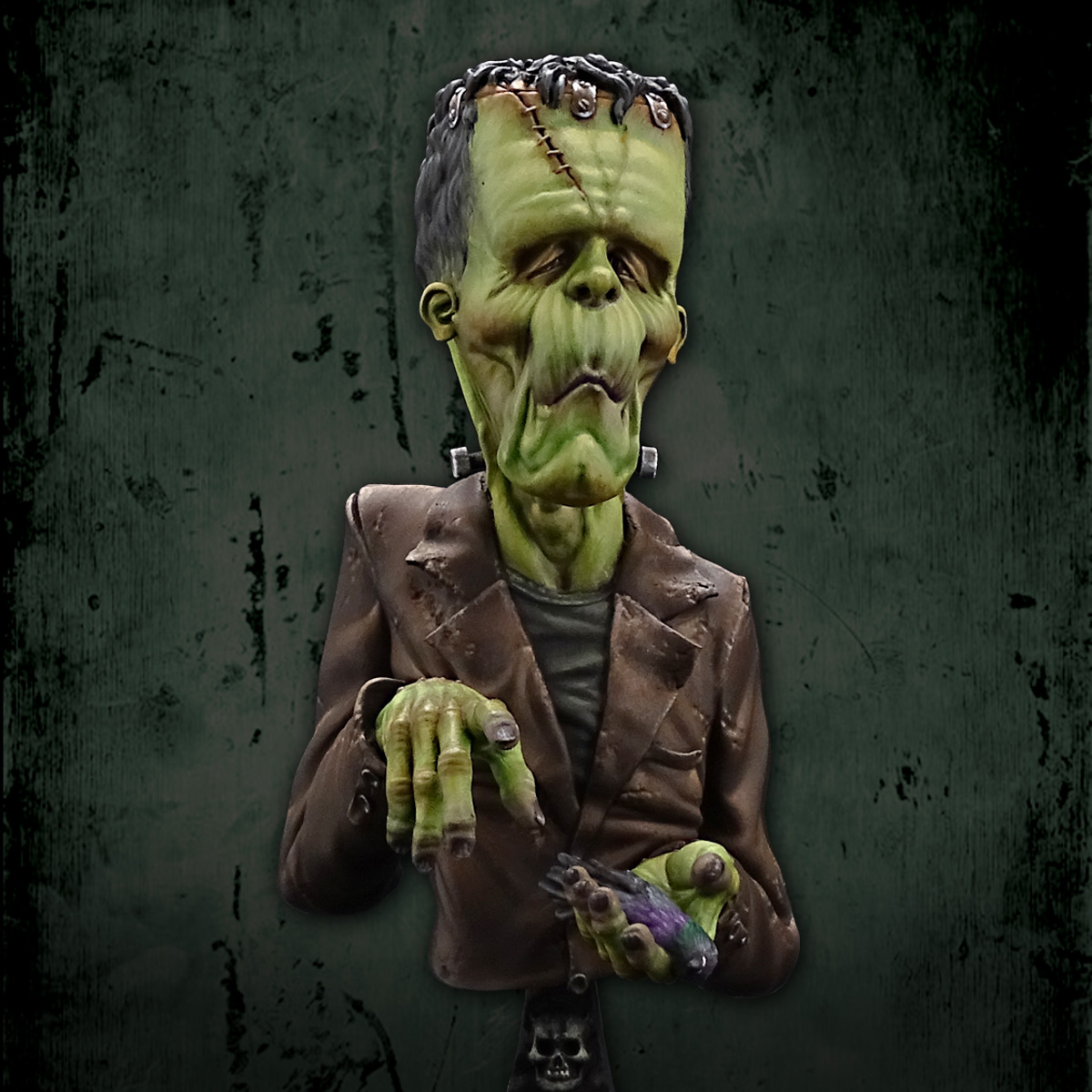 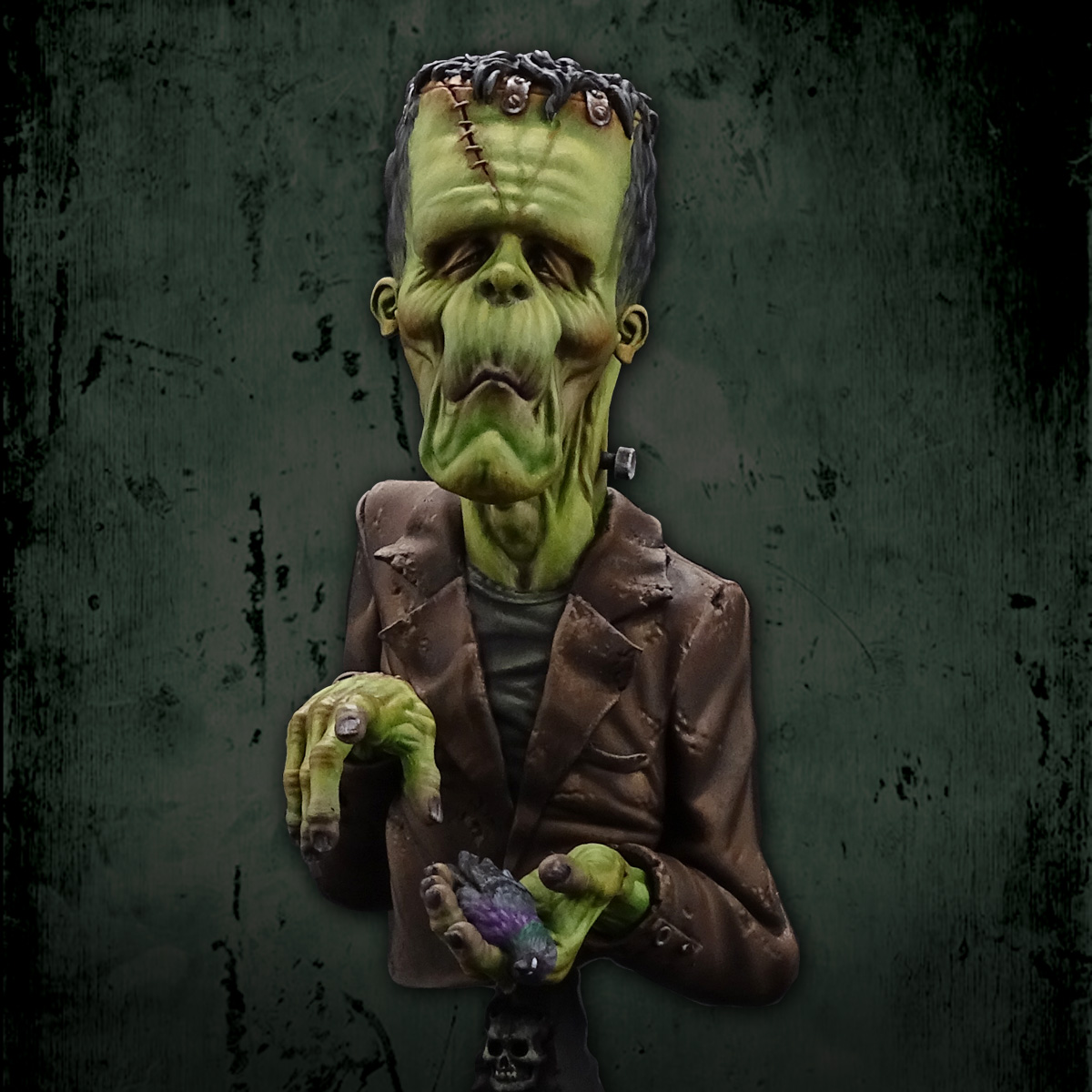 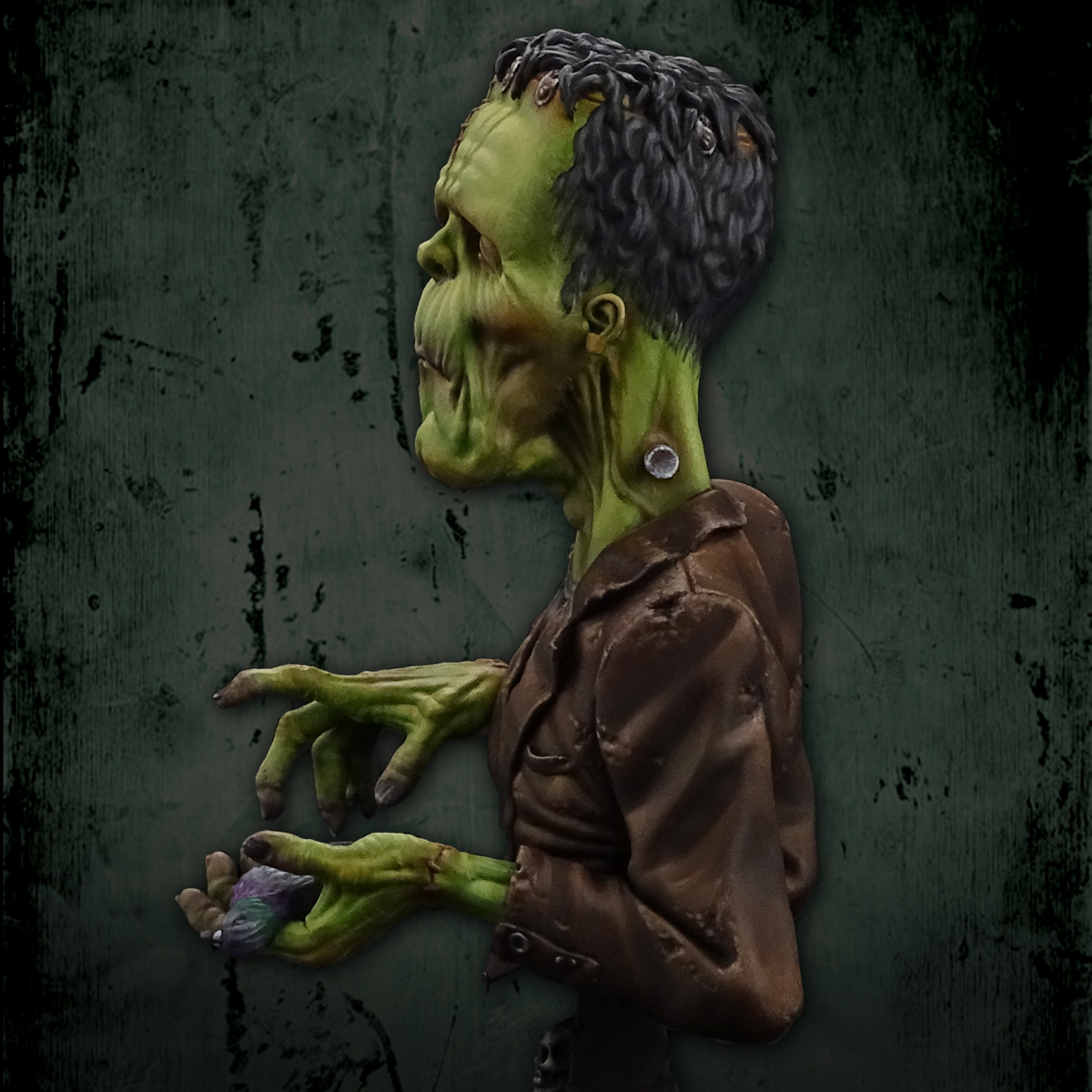 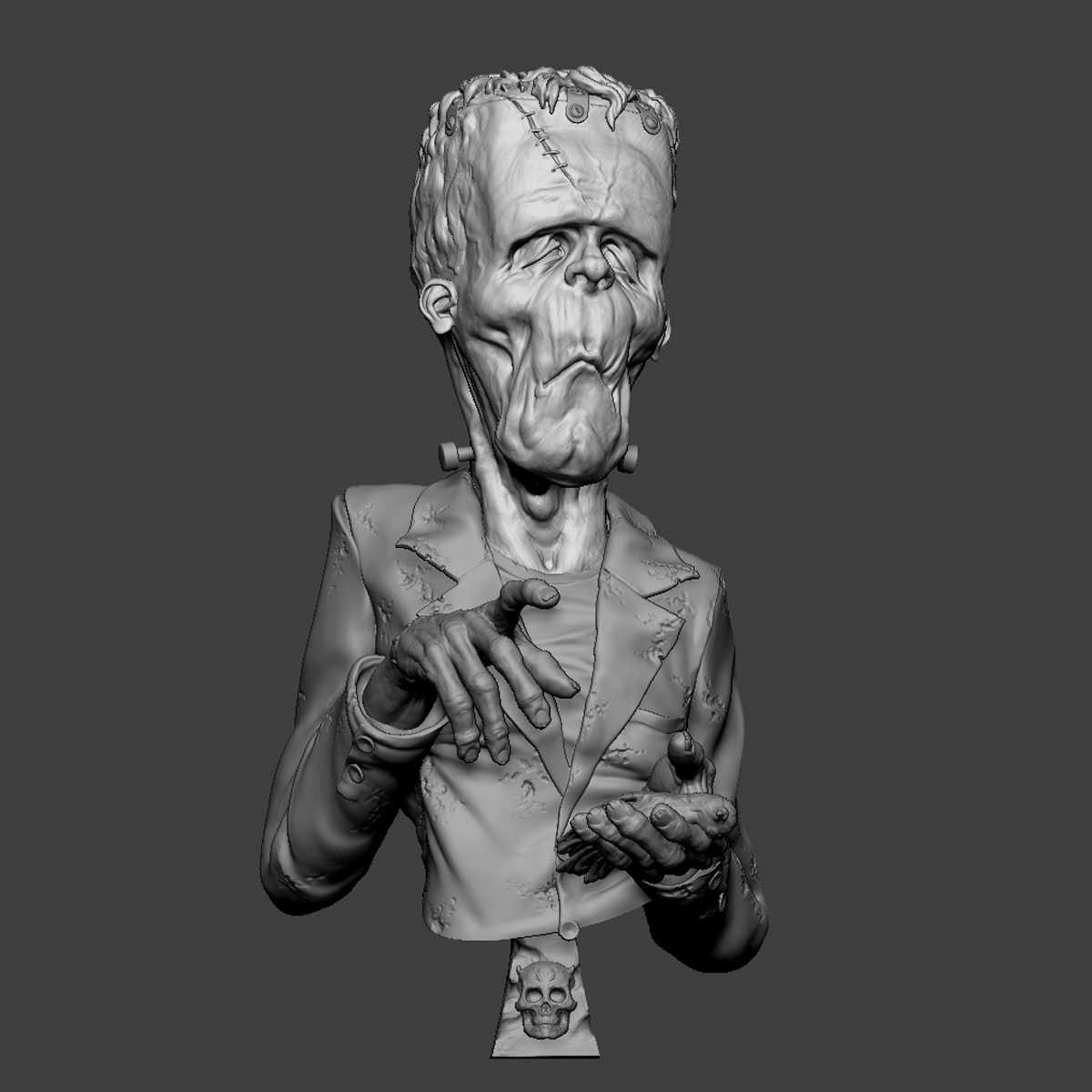 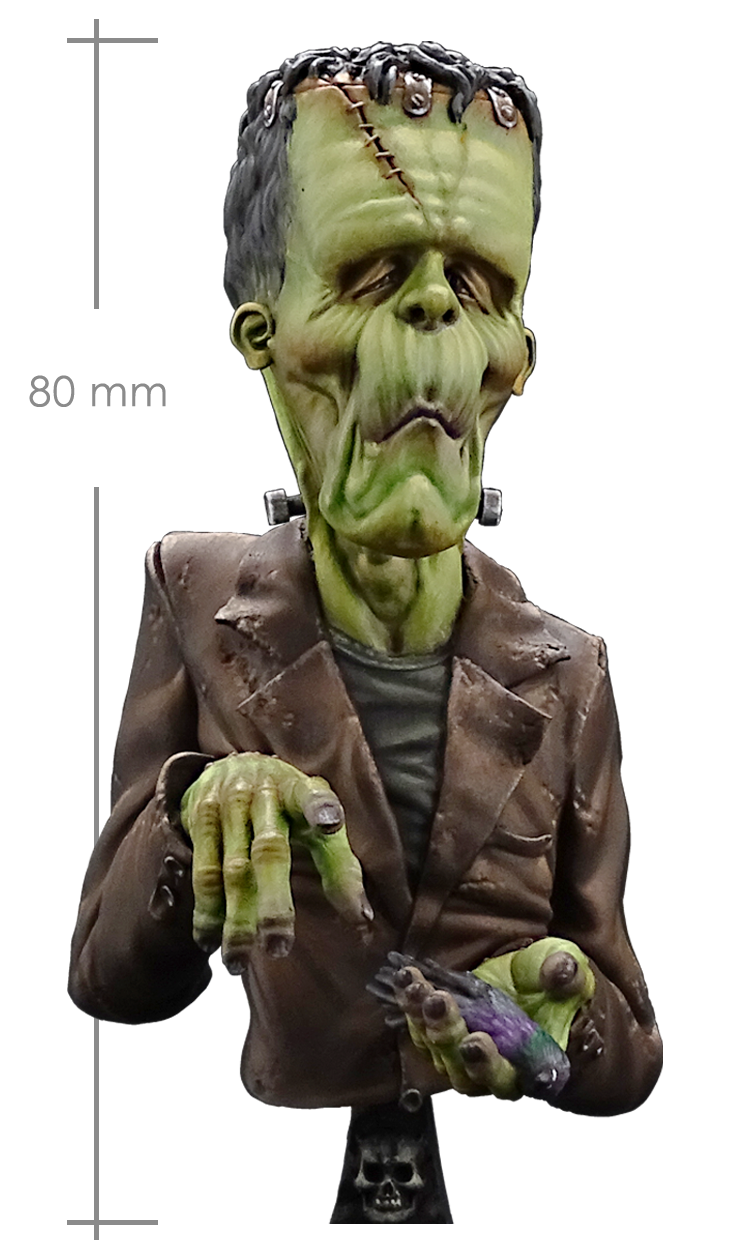 Frankenstein's is a fictional character who first appeared in Mary Shelley's 1818 novel Frankenstein: or, The Modern Prometheus.

Shelley's book compares the monster's creator, Victor Frankenstein, to the mythological character Prometheus, who fashioned humans out of clay and gave them fire.

In Shelley's Gothic story, Victor Frankenstein builds the creature in his laboratory collecting parts from dead people and stitching them together, and then though the powers of chemistry and alchemy bringing the creature to life!

The monster is 2 meters and 40 cm tall extremely hideous almost repulsive, however it is also emotional with human like qualities.

Frankenstein's monster became iconic in popular culture, and has been featured in various forms of media, including films, television series, merchandise and video games. The most iconic version is the portrayal of Frankenstein by Boris Karloff in the 1931 film. 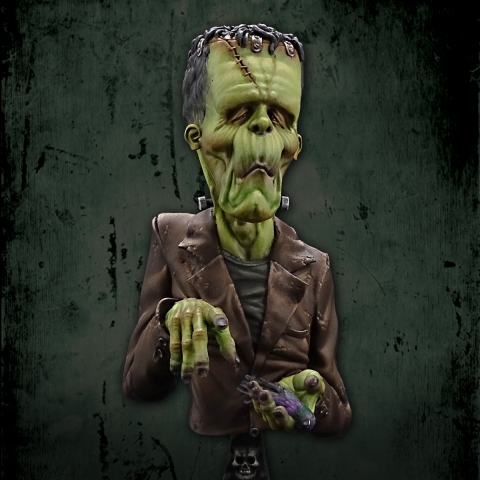 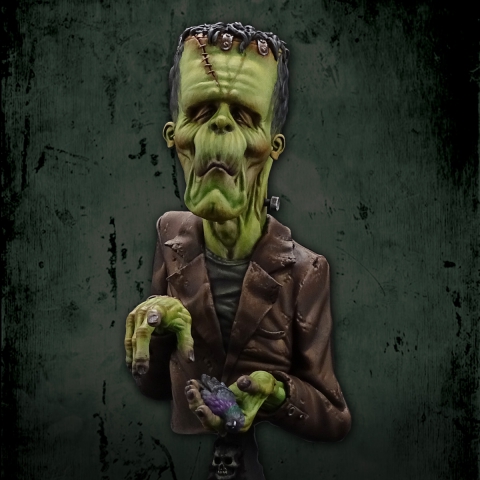