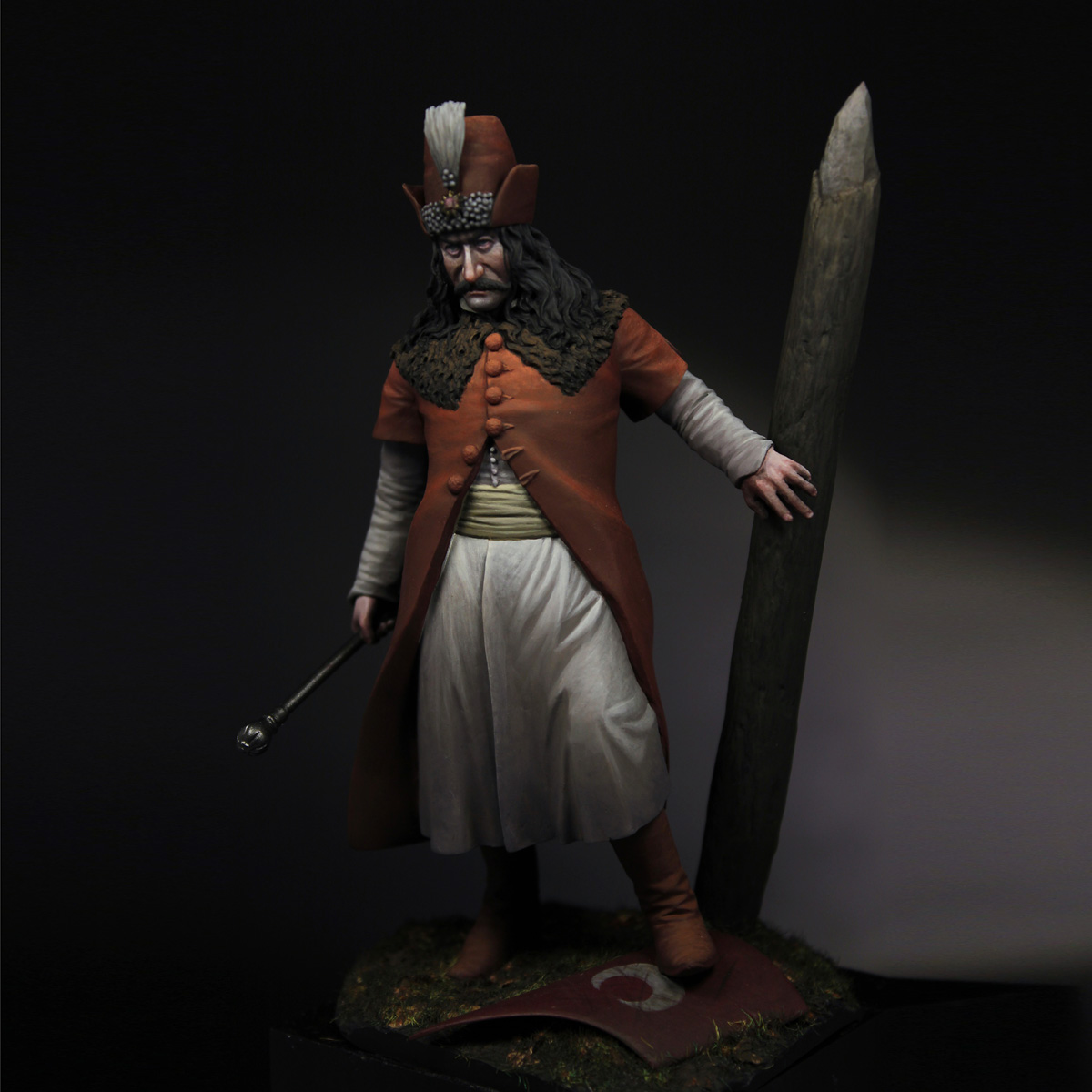 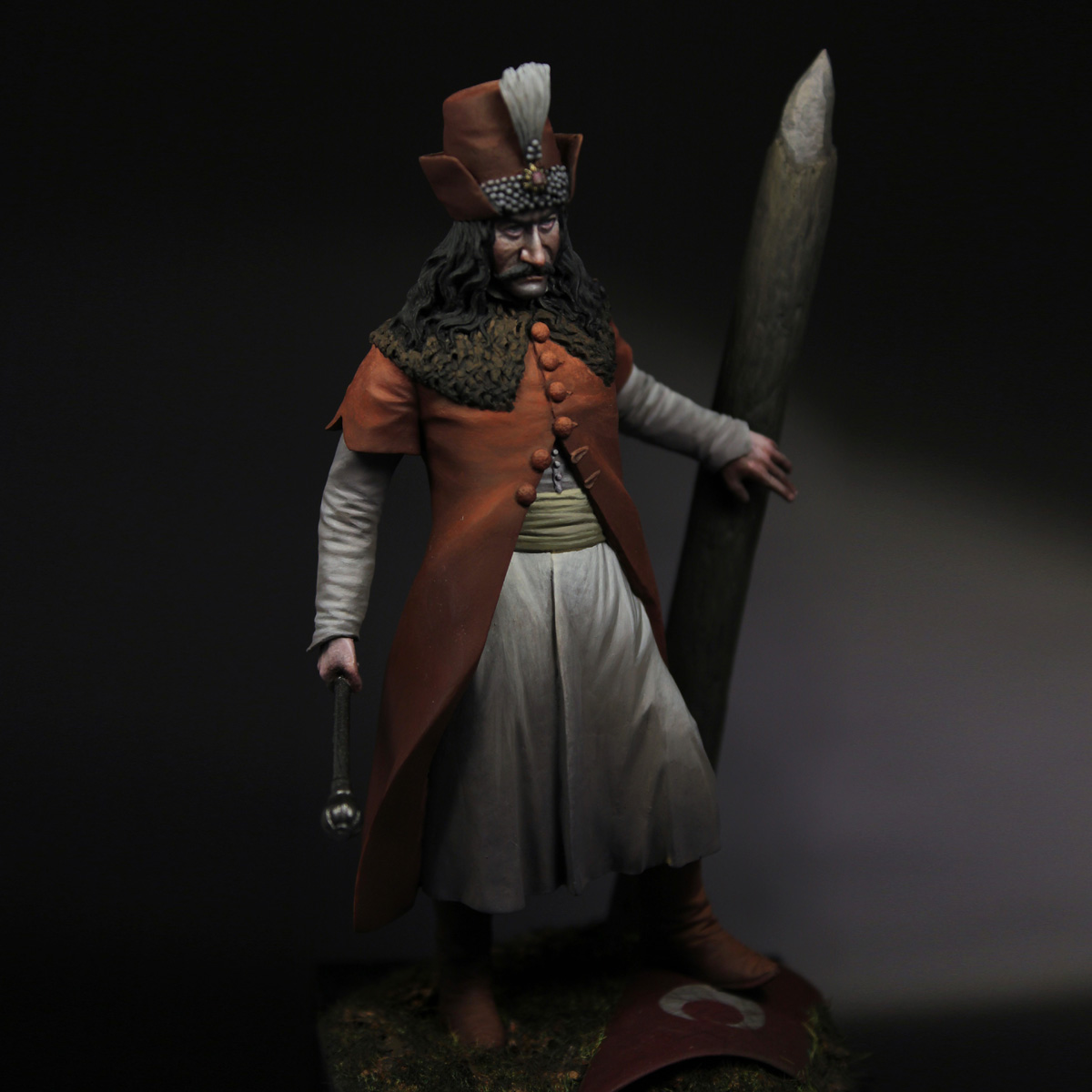 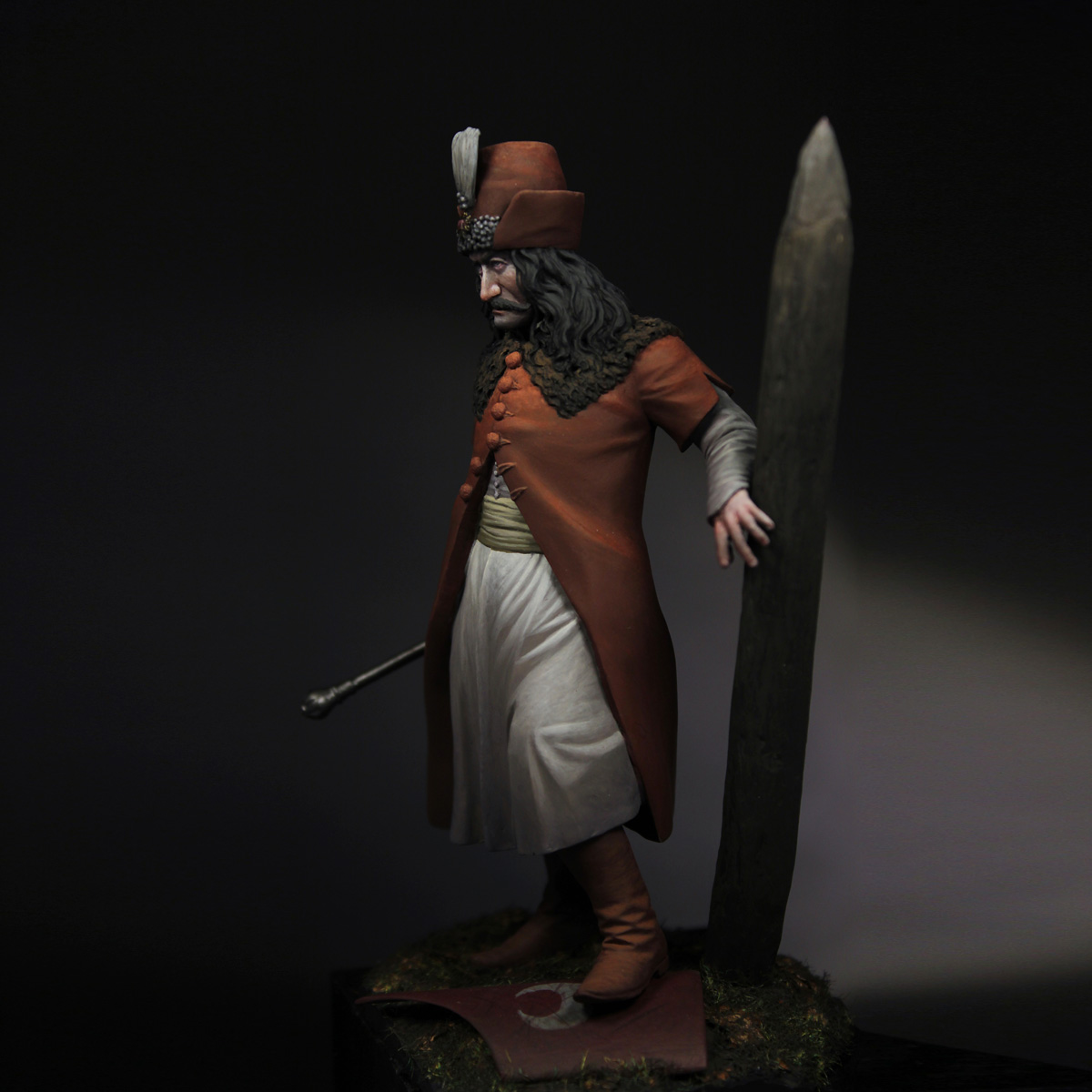 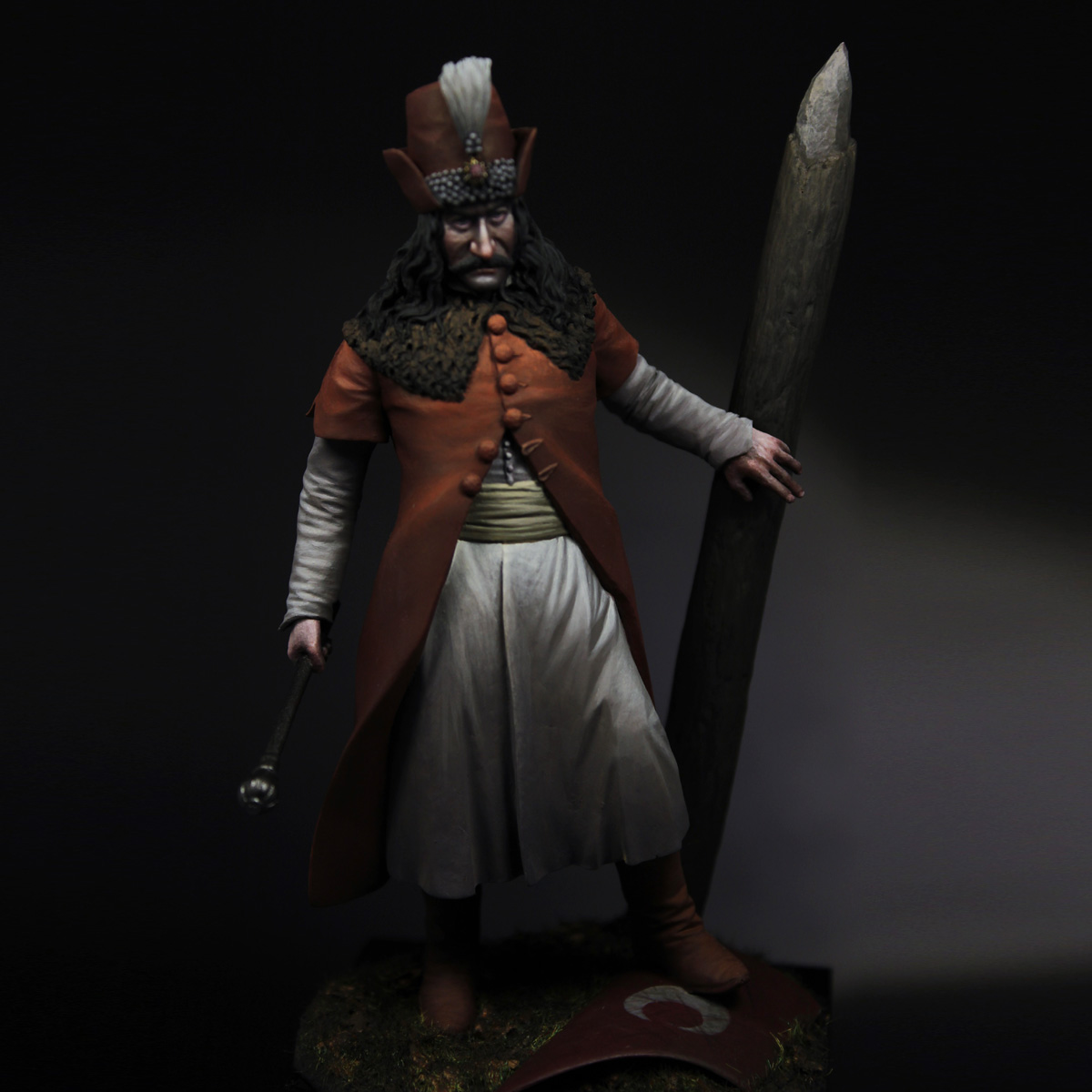 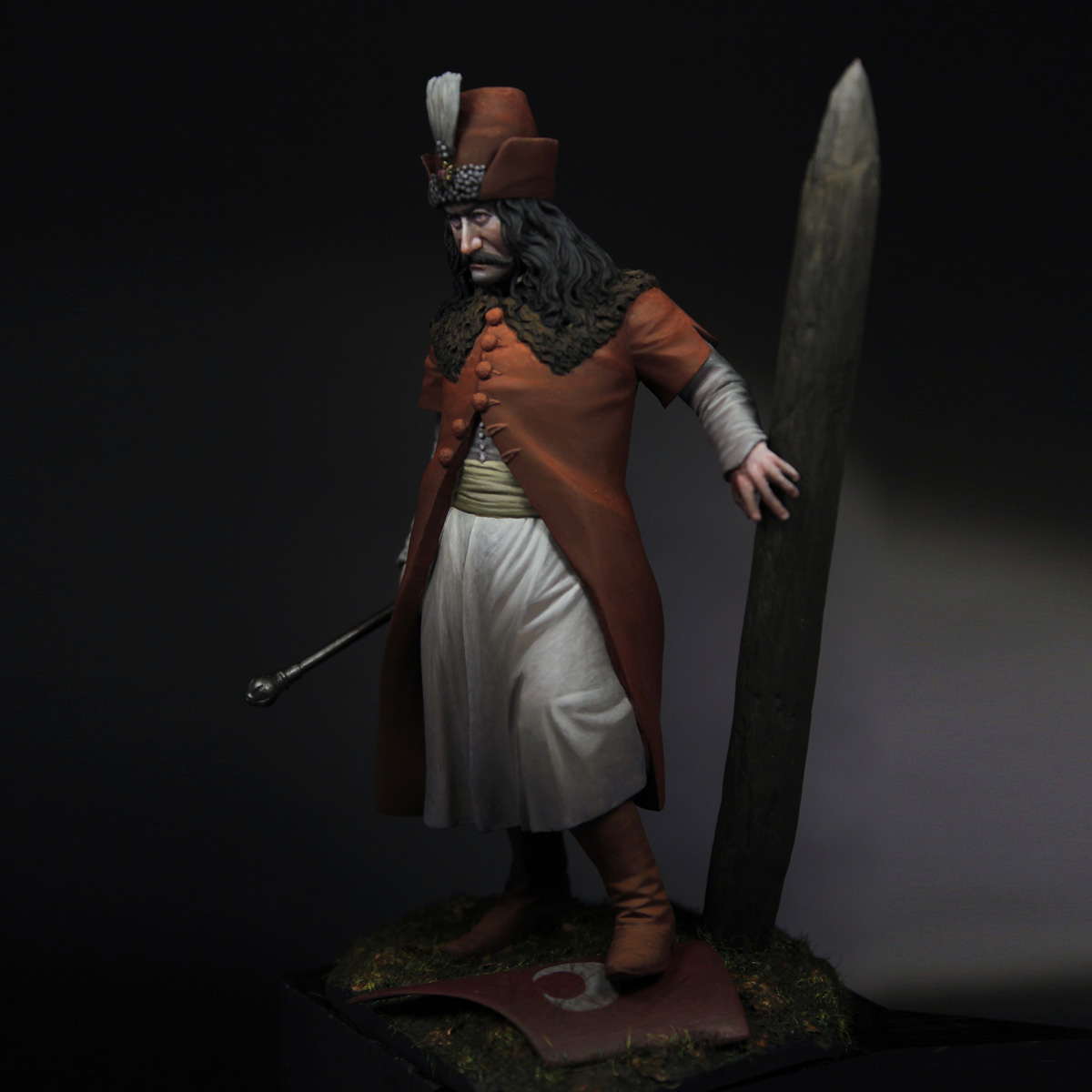 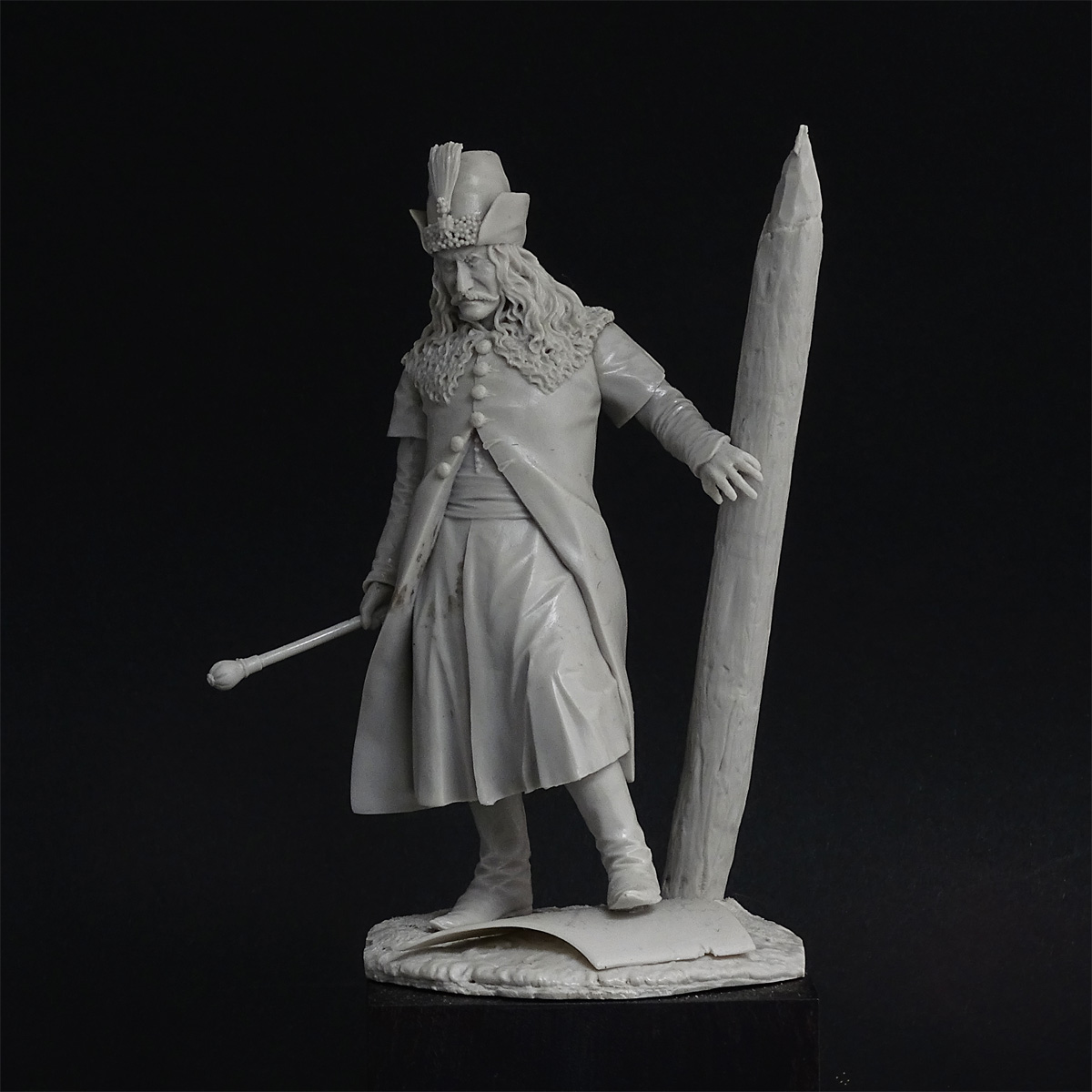 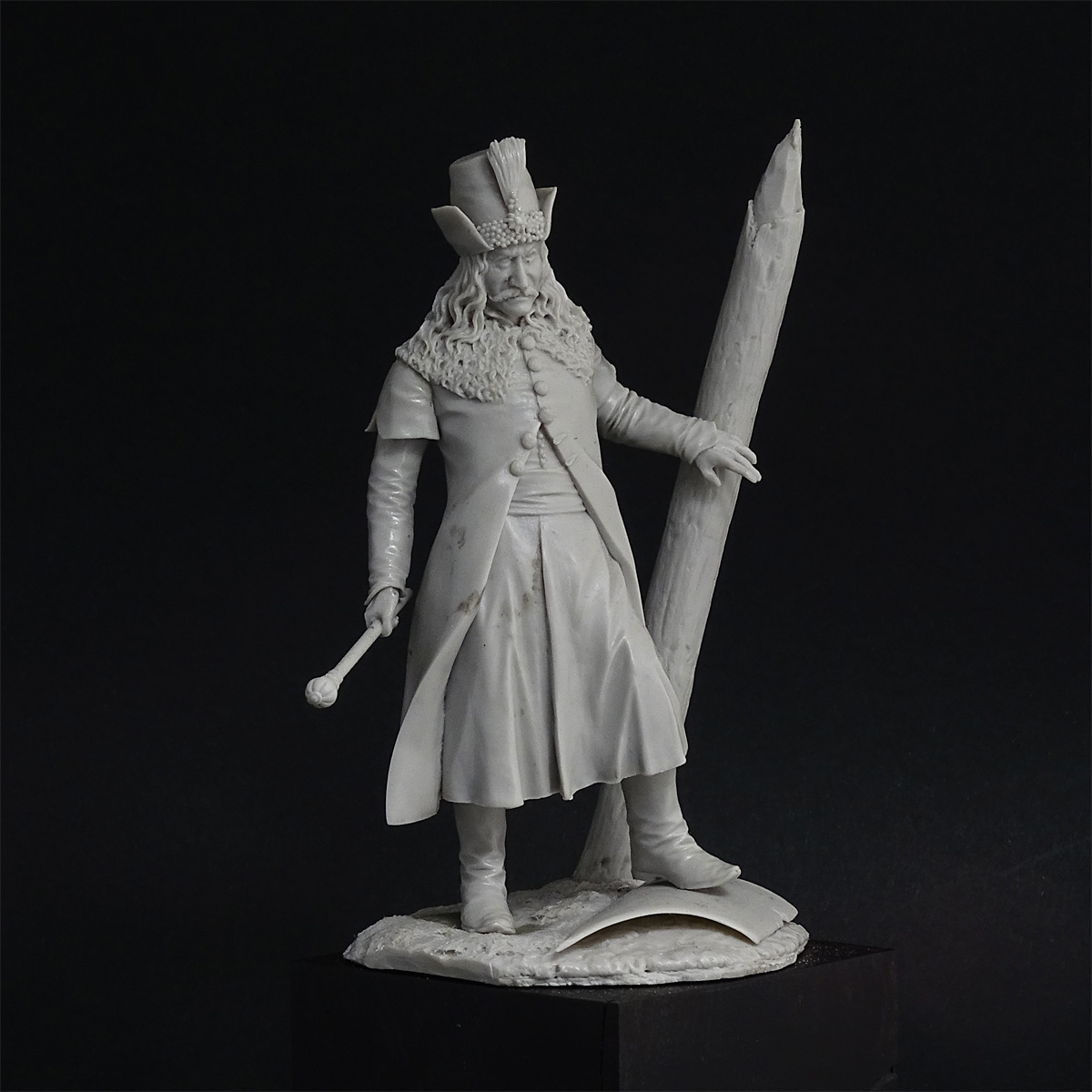 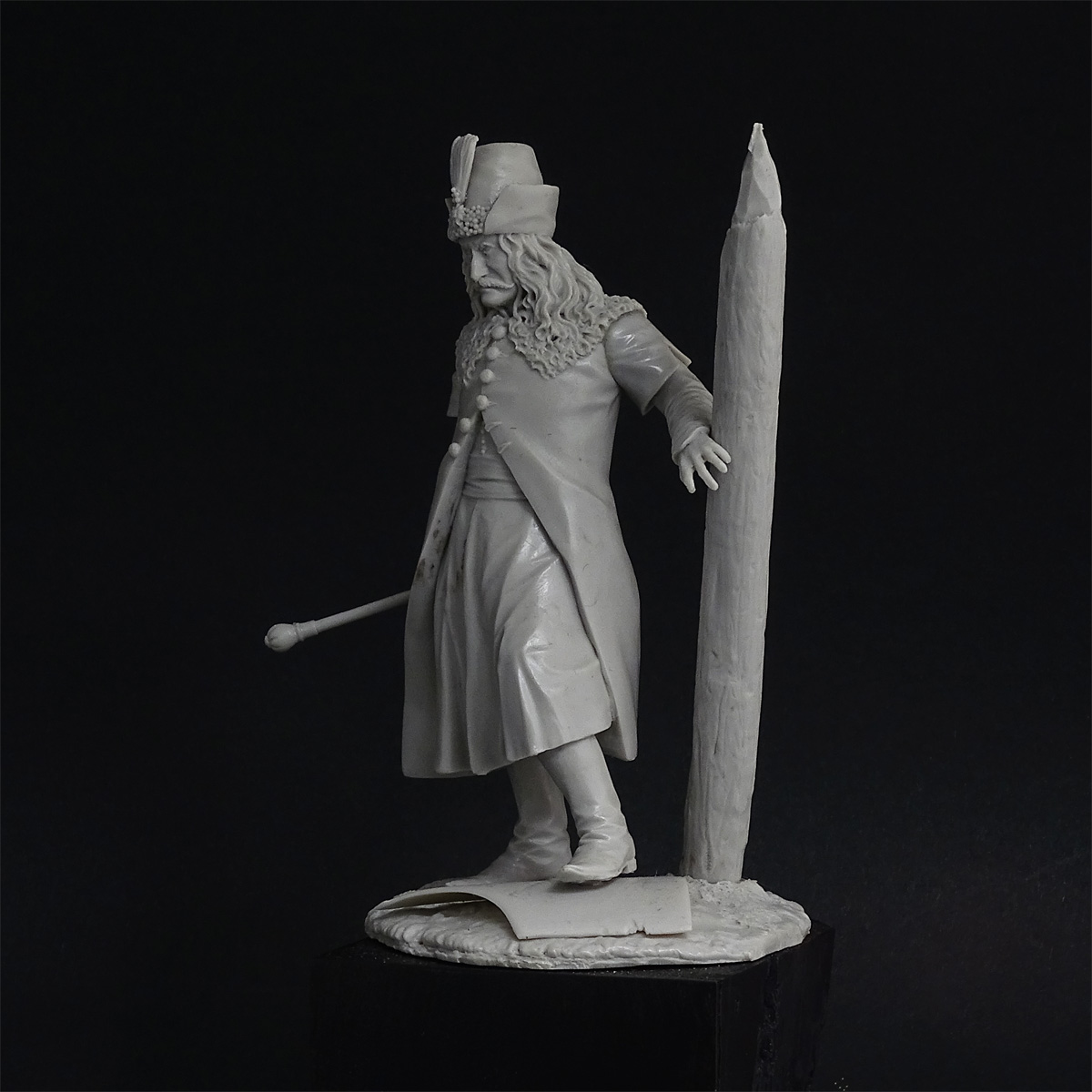 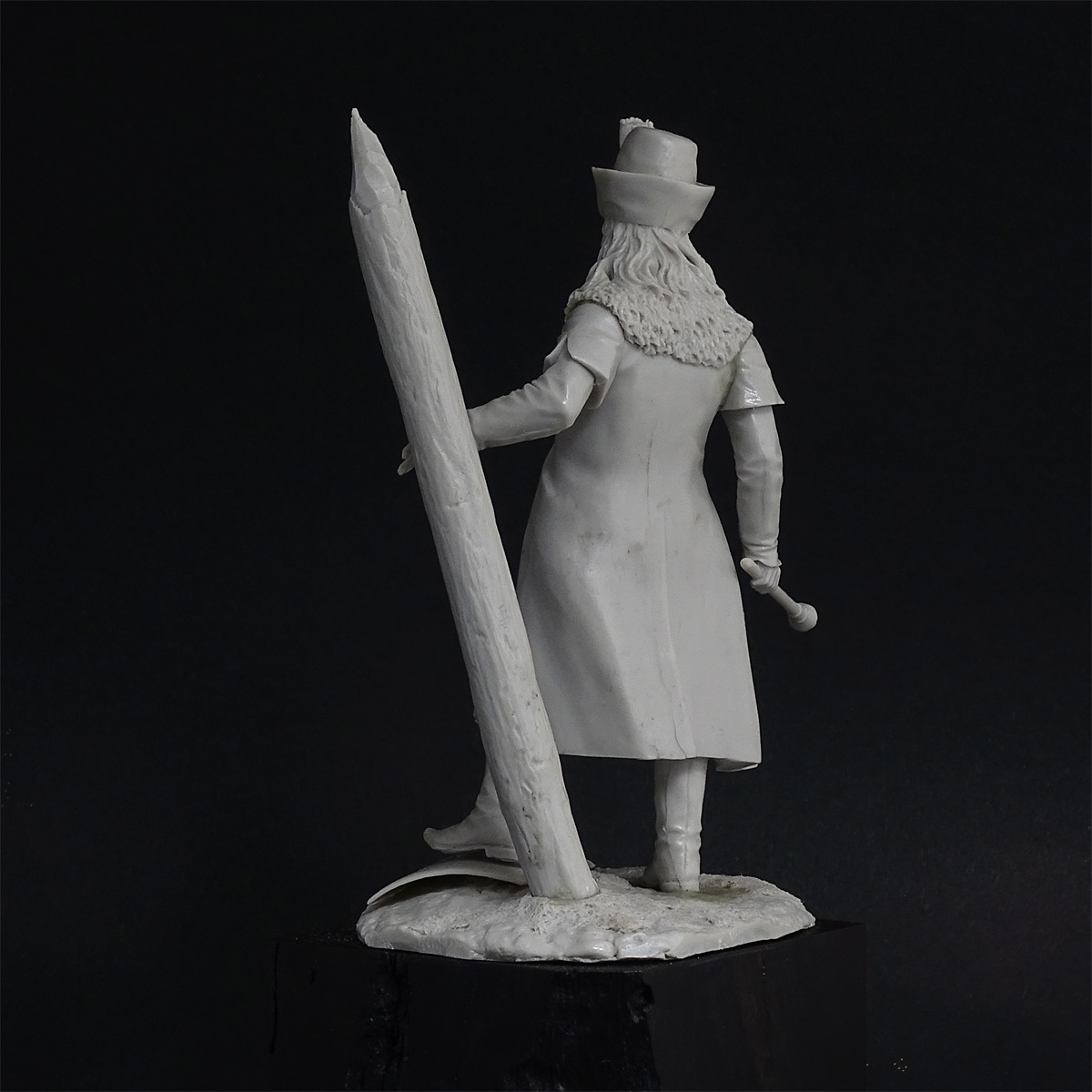 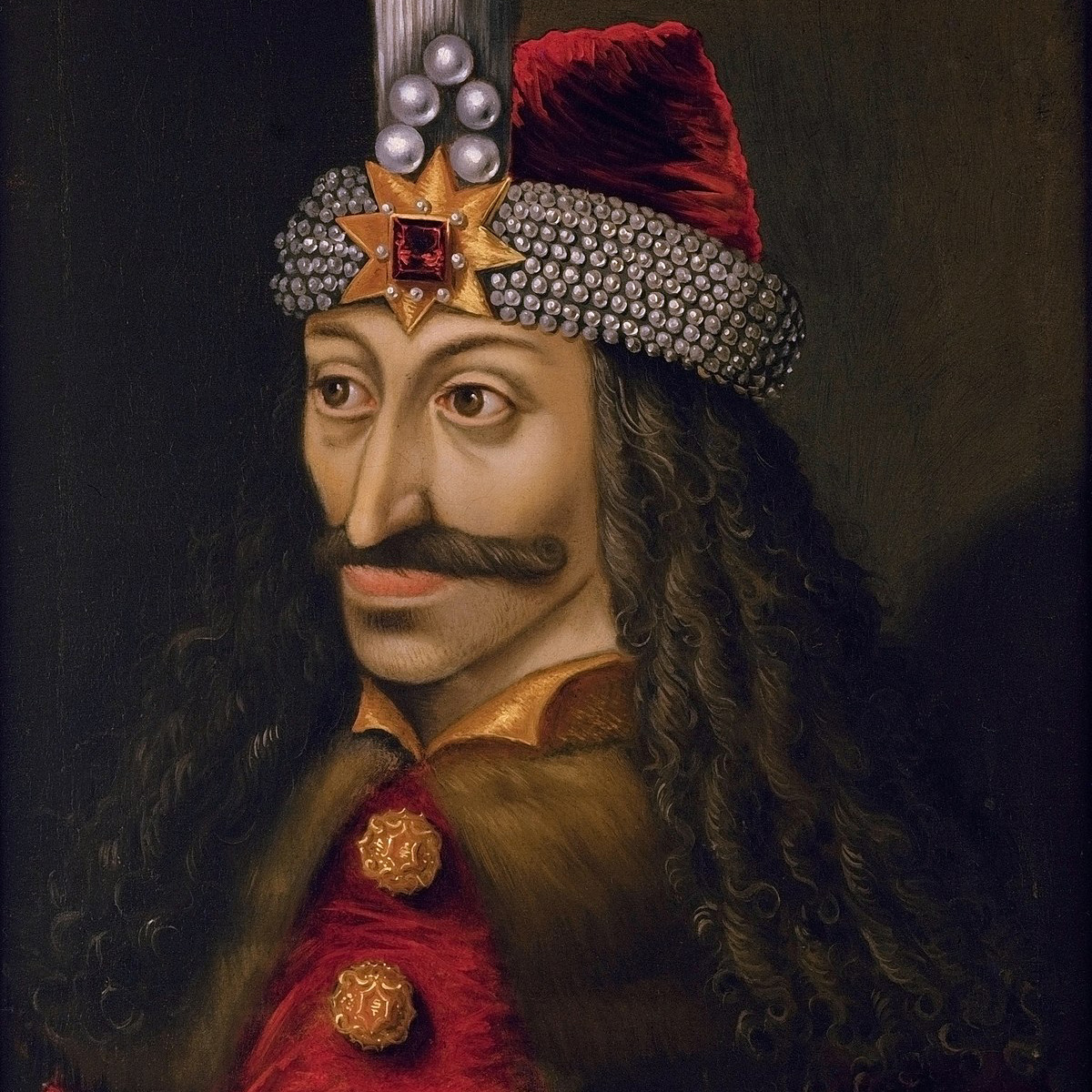 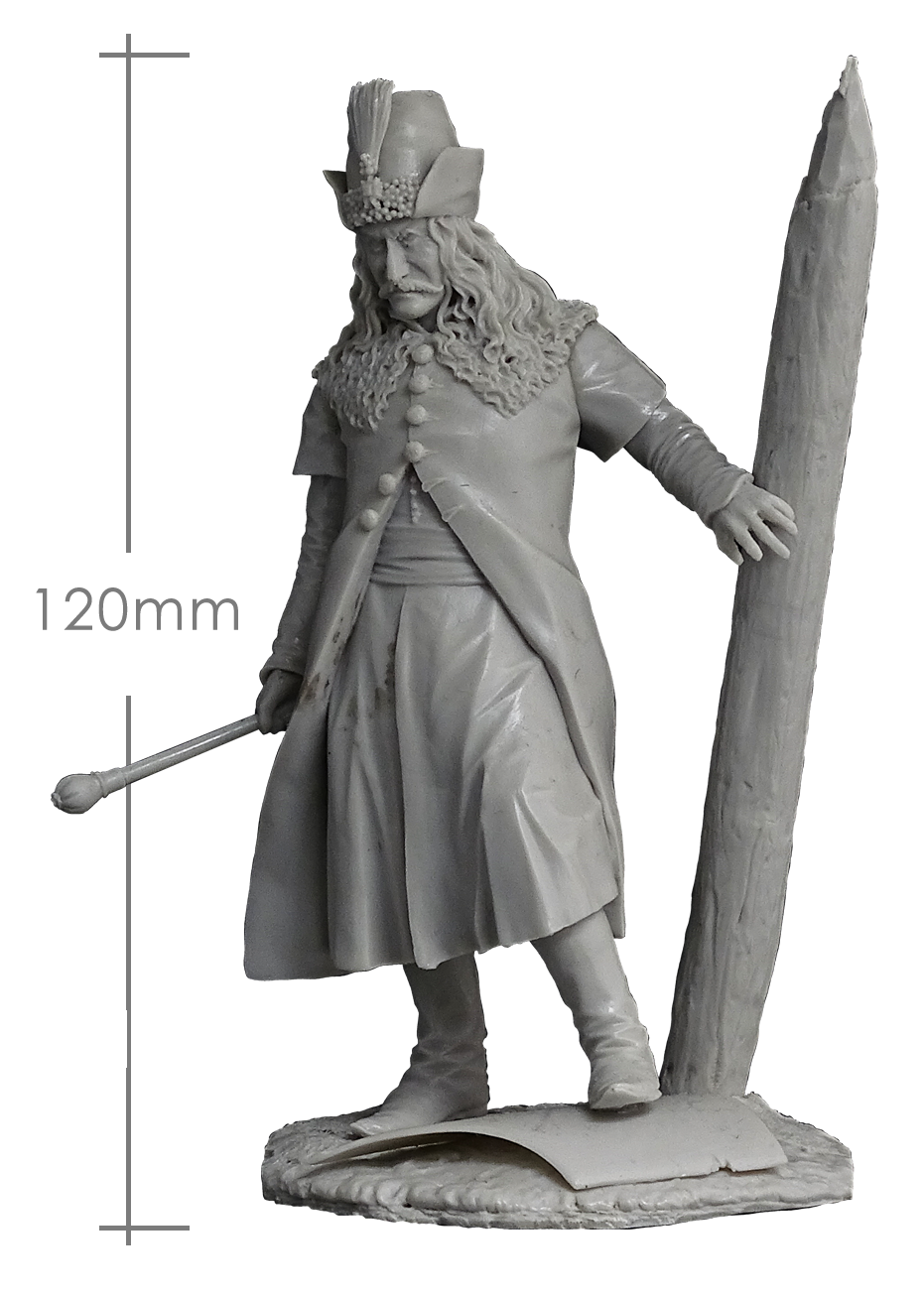 Vlad III, commonly known as Vlad the Impaler or Vlad Dracula, was Voivode of Wallachia three times between 1448 and his death in 1476/77. He is often considered one of the most important rulers in Wallachian history and a national hero of Romania.

Books describing Vlad's cruel acts were among the first bestsellers in the German-speaking territories. In Russia, popular stories suggested that Vlad was able to strengthen his central government only through applying brutal punishments, and a similar view was adopted by most Romanian historians in the 19th century. 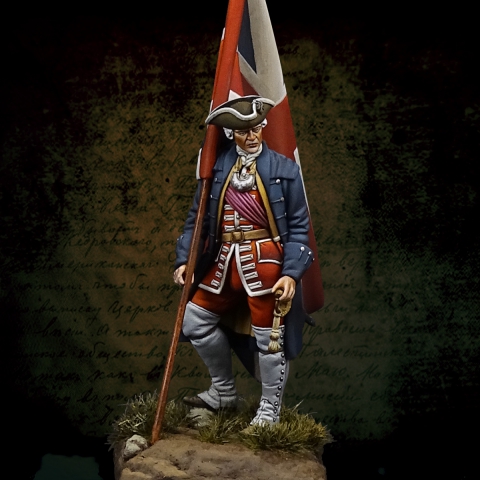 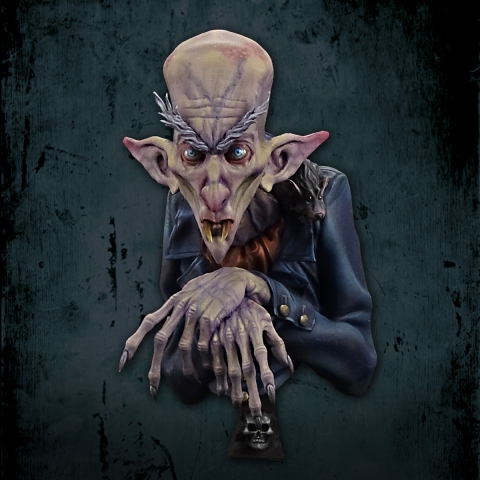 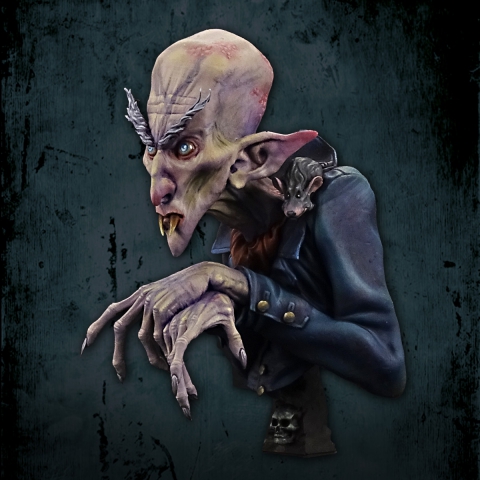